A Chair to Invest in and Merge with – Physically and Emotionally 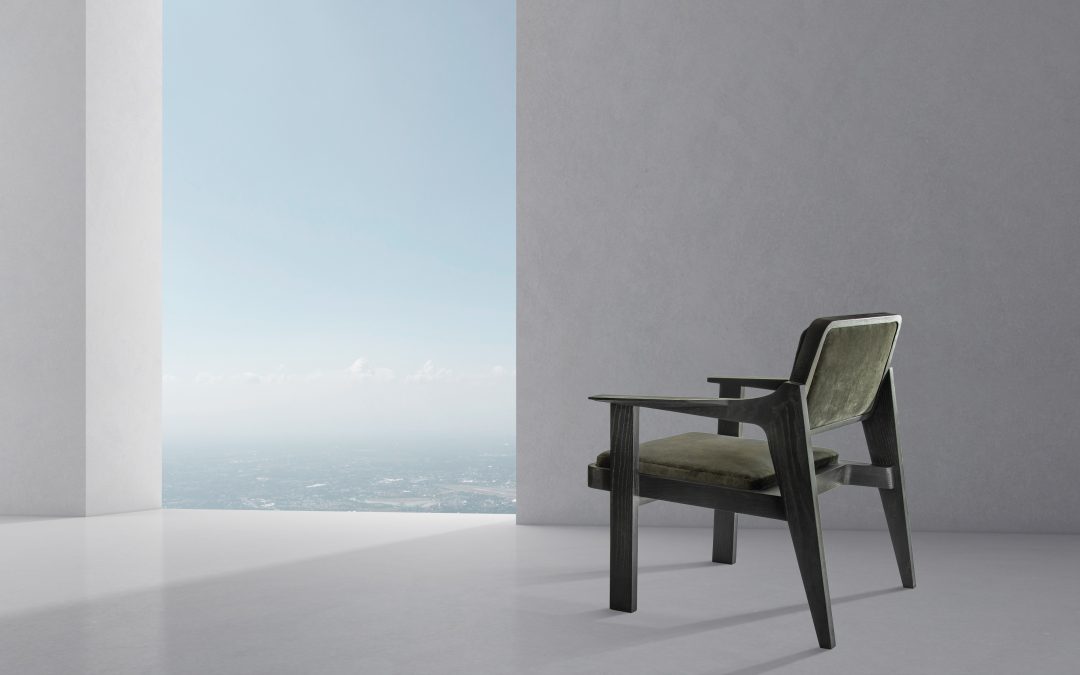 The Spanish word for bull is Toro. When we conjure up an image of this animal, we etch a strong silhouette, a powerful, even sensual form – invariably dressed in black. The Toro dining chair’s stance is robust and firmly rooted, and it’s very comfortable. Its kinetic forward power comes from its rear haunches. The carbon stained ash’s subtle satin finish and the dense, near black velvet, recall the glossy black hide of the animal, with daylight reflecting off flanks and haunches. 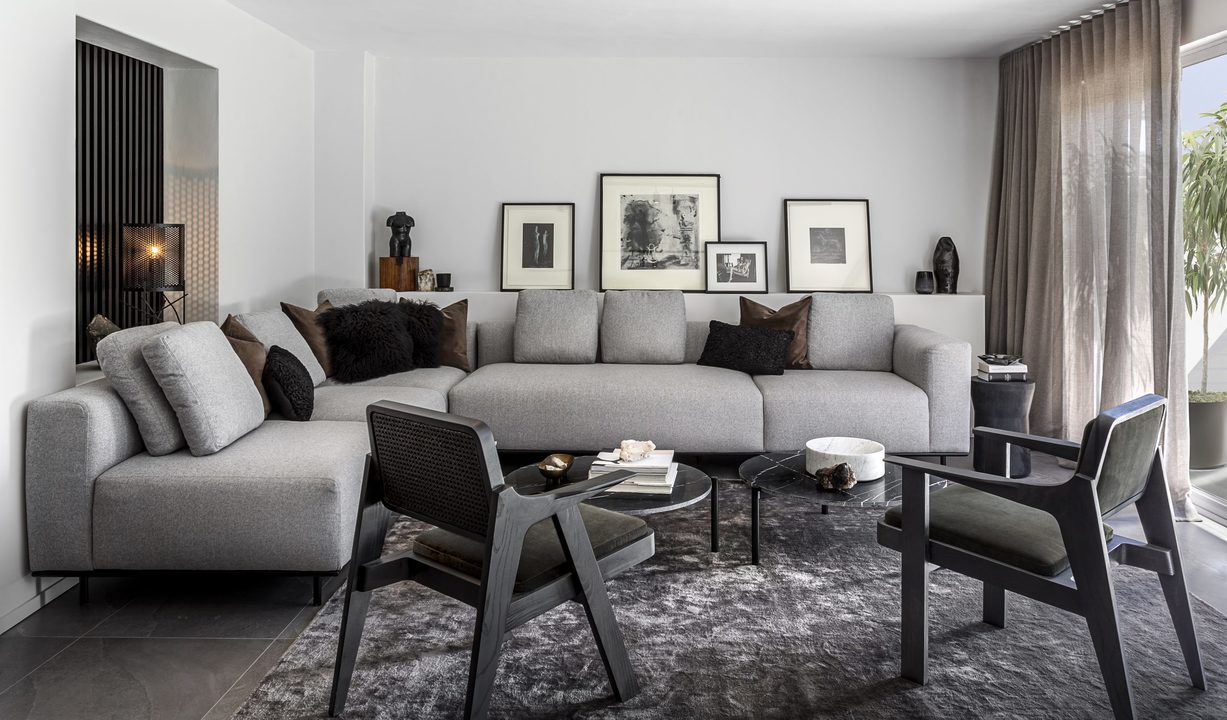 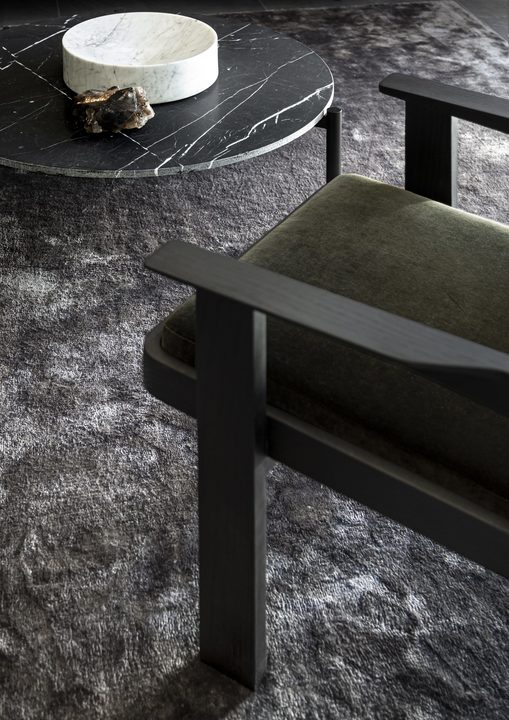 The sculpted arms symbolise the bull’s horns, they’re strong and assertive, as is the structure of the chair, which possesses a very physical and rigorous construction. ‘I like to think that the chair has a powerful physical presence, like the bull, it is loaded…charged with an assured power,’ says OKHA Creative Director, Adam Court. 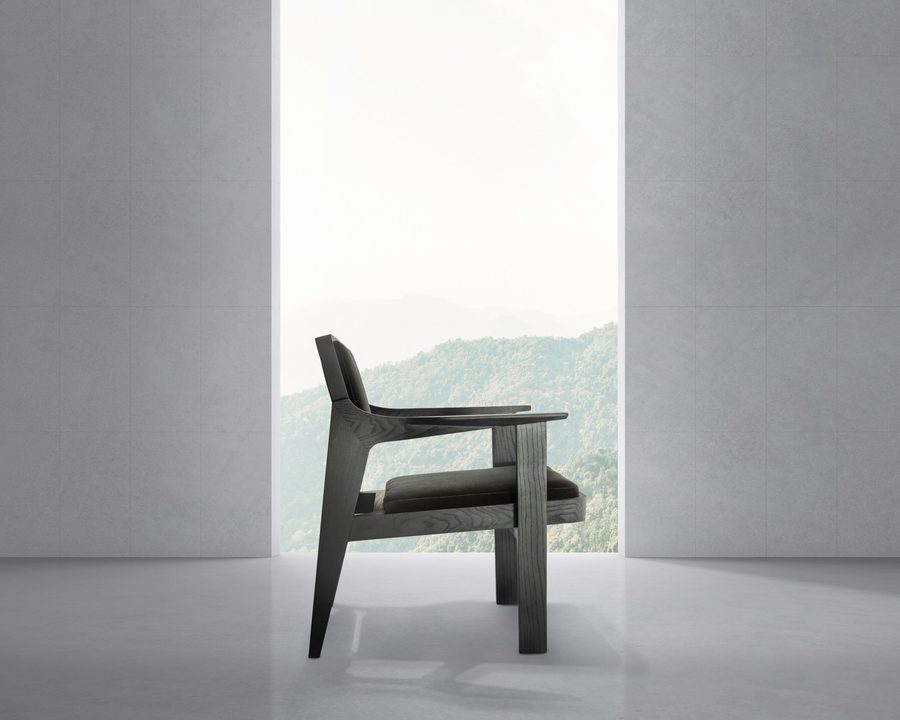 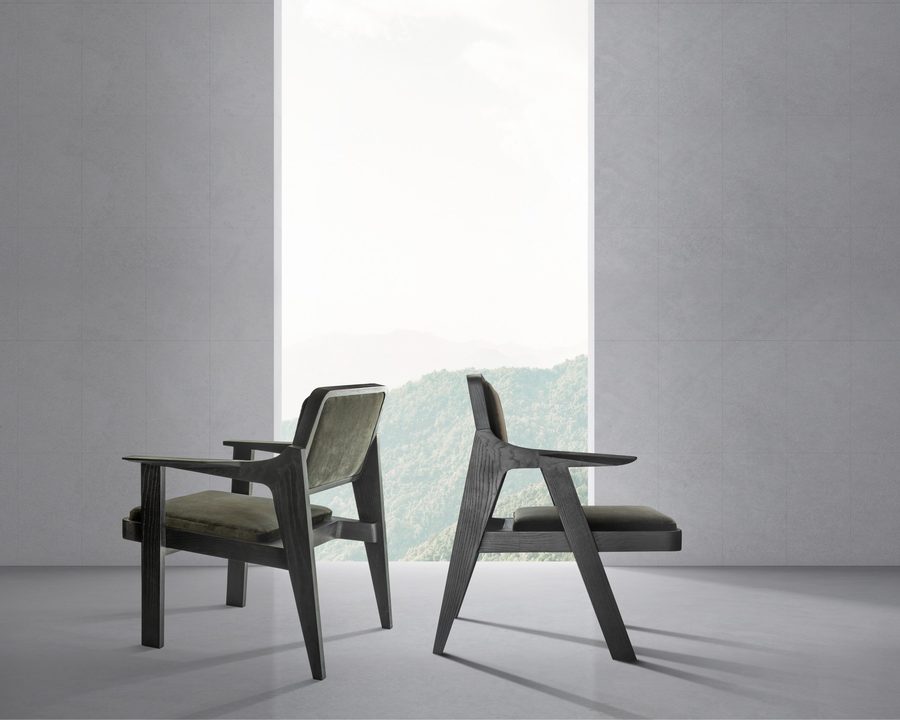 Going into detail, Court explains that he is ‘A fan of Brazilian Modernism, of Jeanneret and Prouve and the A frame structure of the legs are a direct homage to this…in addition they also happen to reference my first name which is a small moment of cosmic synchronicity that I’m happy to take.’ 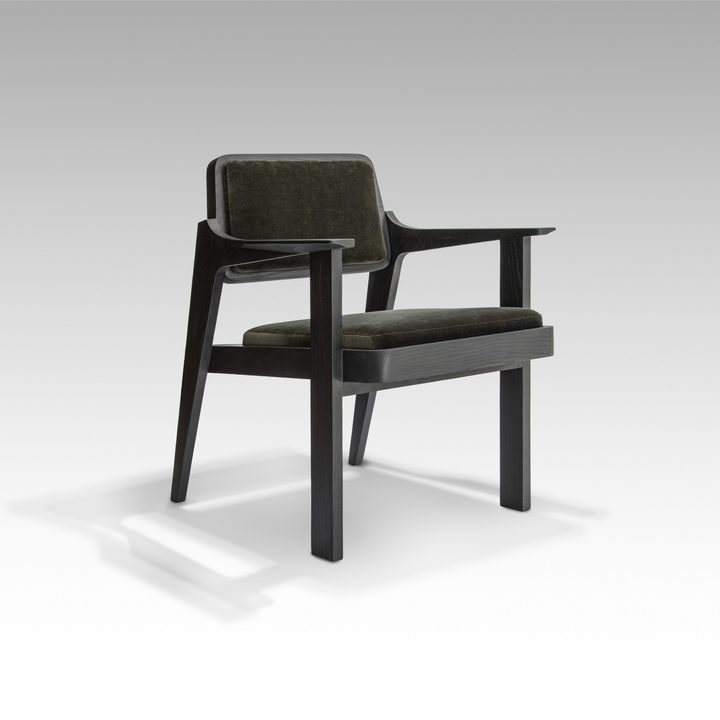 Court admits that he is ‘a Toro (Taurus) and the chair is some-what of an ego manifestation. I usually design objects with a brief, persona or project in\ mind. With this chair, I decided to create something that represents aspects of my character both physically and physiologically. So, it’s quite self-indulgent, meditatively narcissistic. 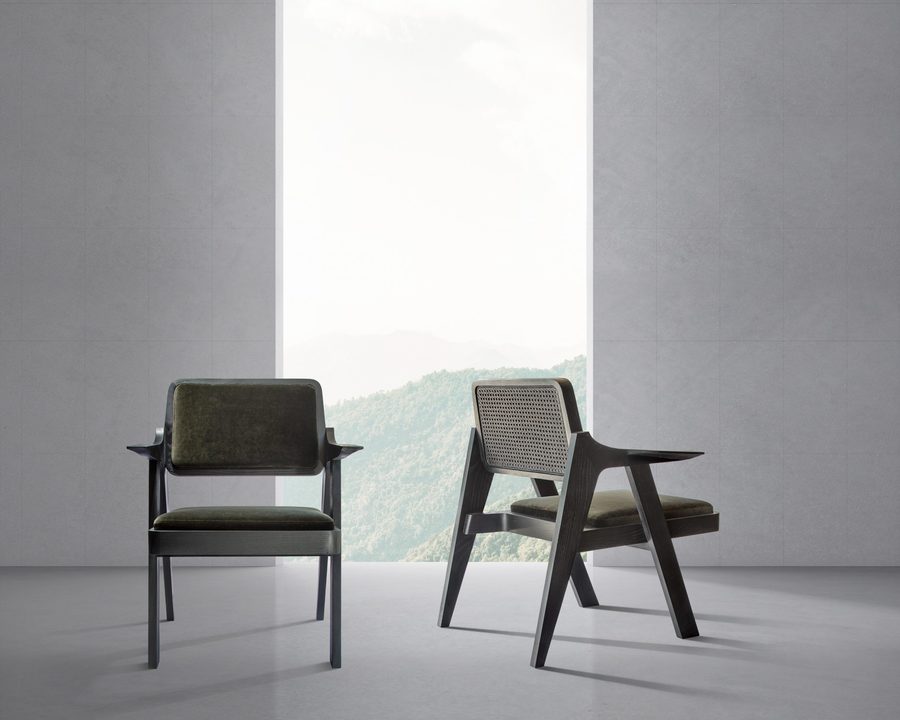 ‘When designing the chair, I liked aspects of both the A frame and straight leg versions, they’re the same chair and not the same chair. It’s like the same word said one way and then, with a change in tone, it communicates something different. I like that. I like that with small changes you can make very different statements.’ 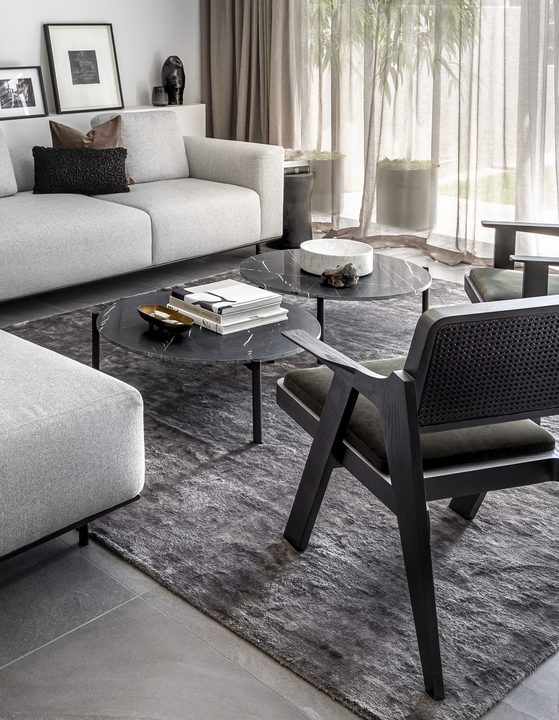