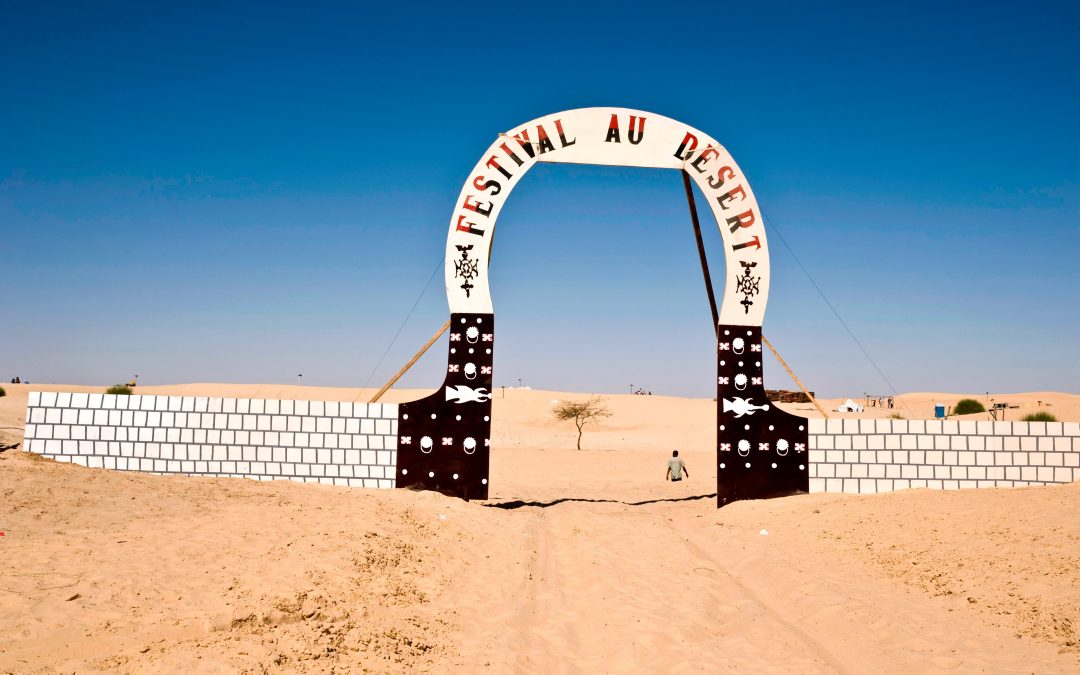 You might know that Mali’s ancient Timbuktu manuscripts have been endangered for years due to political unrest. These manuscripts contain centuries of African knowledge and scholarship on topics ranging from mathematics to human rights. After the manuscripts were smuggled to safety, Google Arts & Culture joined forces with community leaders and other organisations to digitise and preserve this precious and rich history. 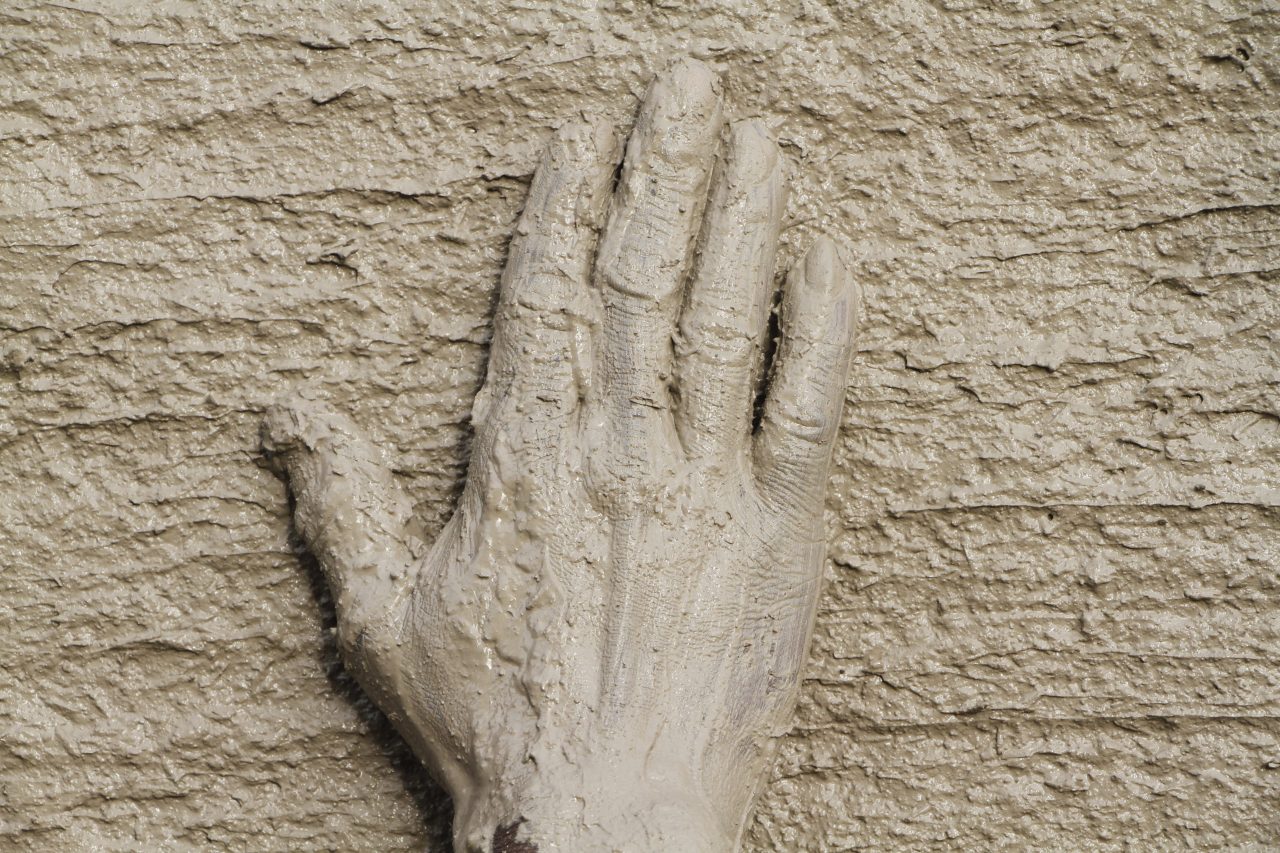 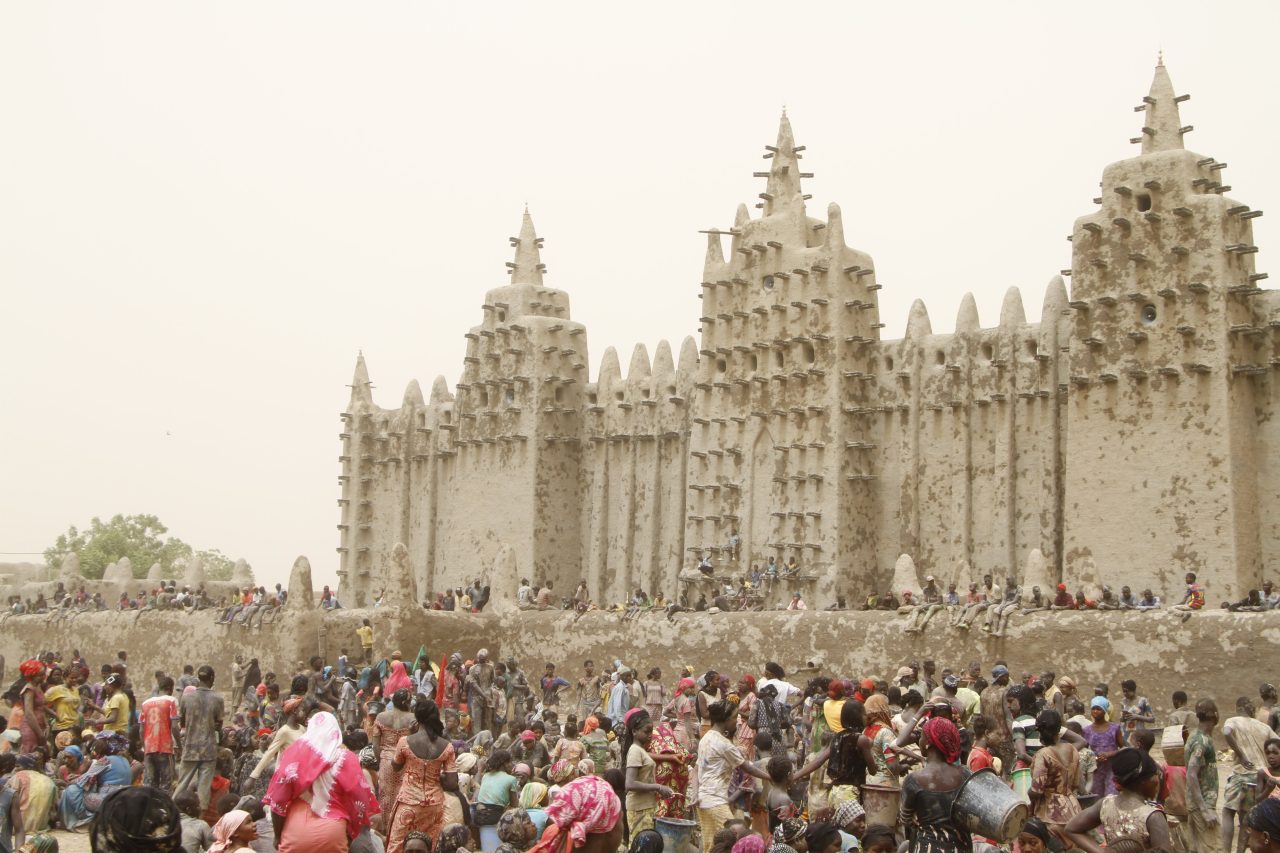 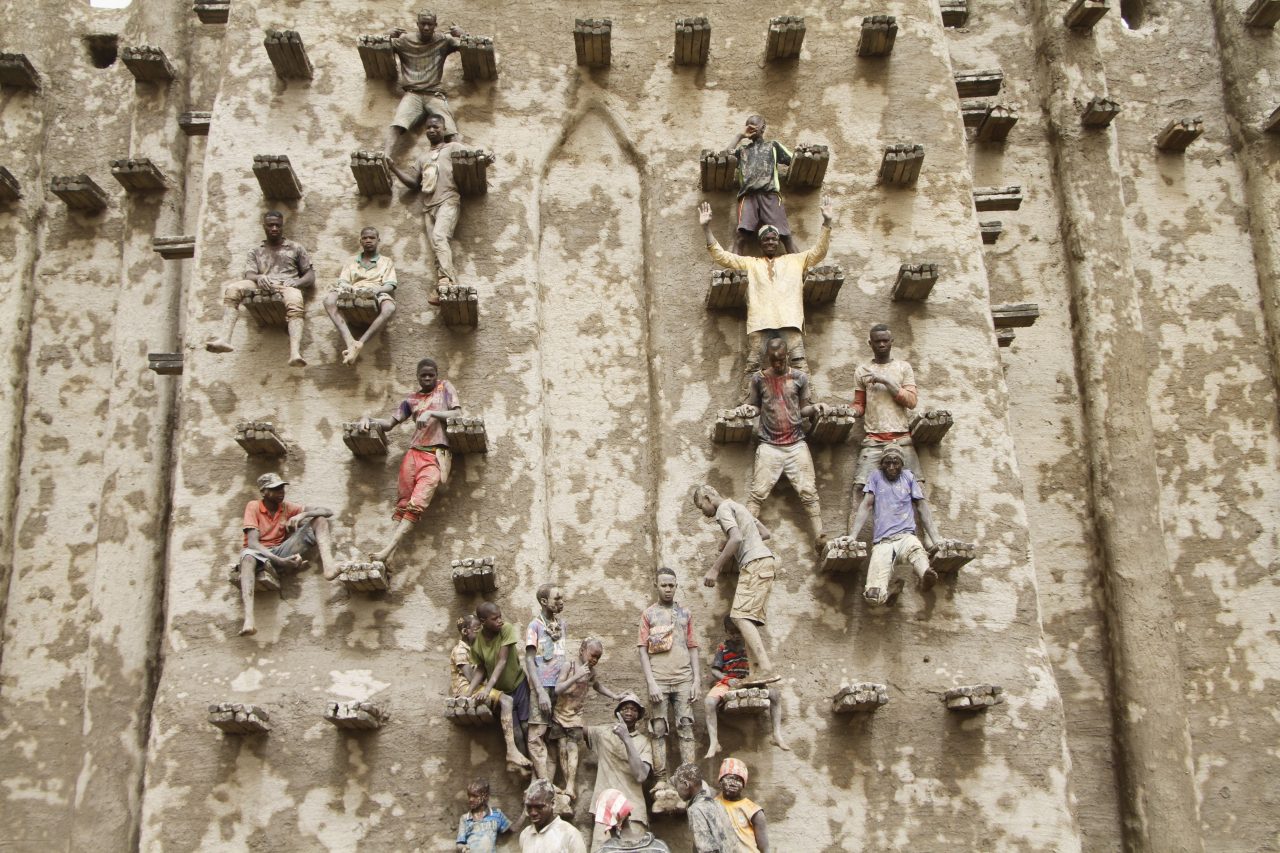 Plastering the Great Mosque of Djenne

Google Arts & Culture – in collaboration with Malian community leaders and various local and international organisations – are unveiling a project in which they will share these digitised endangered manuscripts (up to 40k pages) and historic contemporary art and culture from Mali.

Since 2015, Google Arts & Culture has been working with local and international organisations (see list below) to digitise, curate and share Mali’s incredible stories and rich heritage. 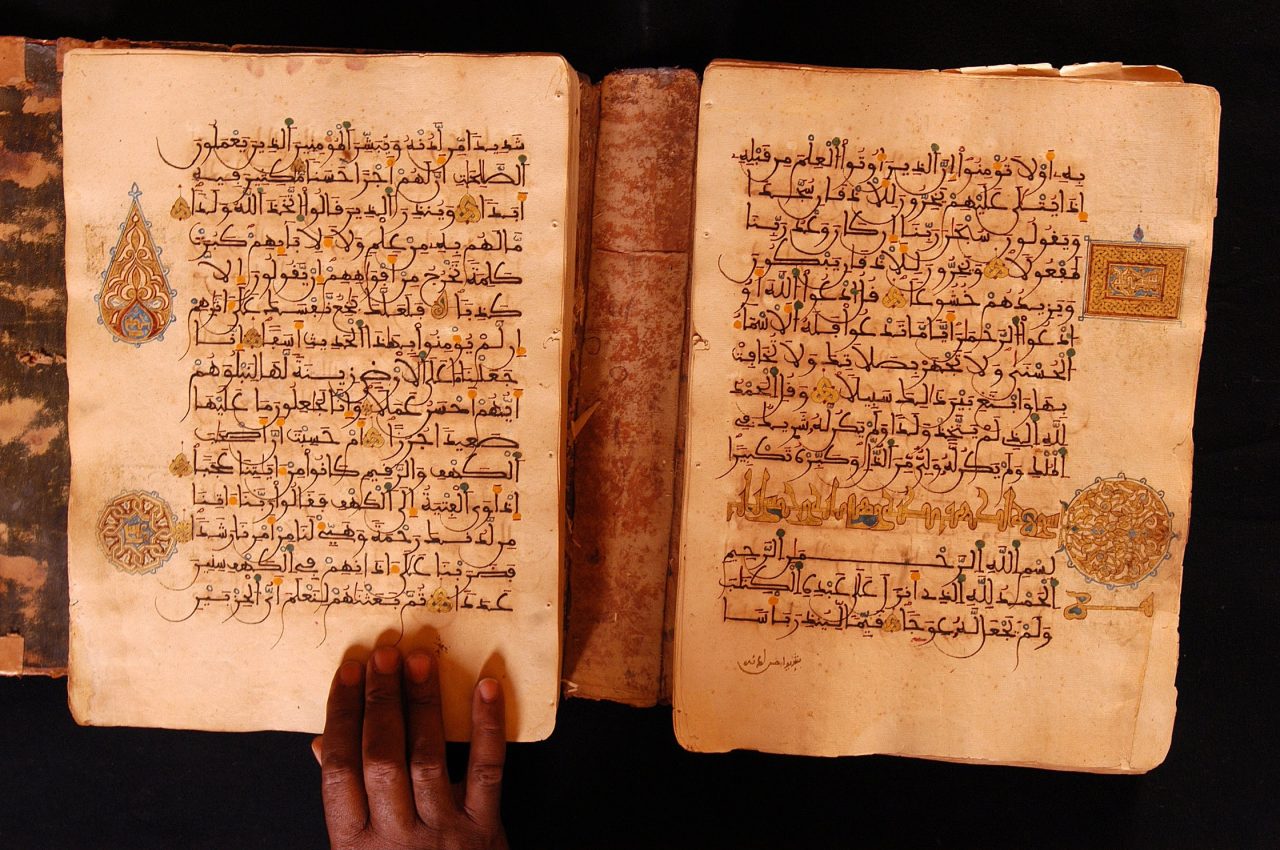 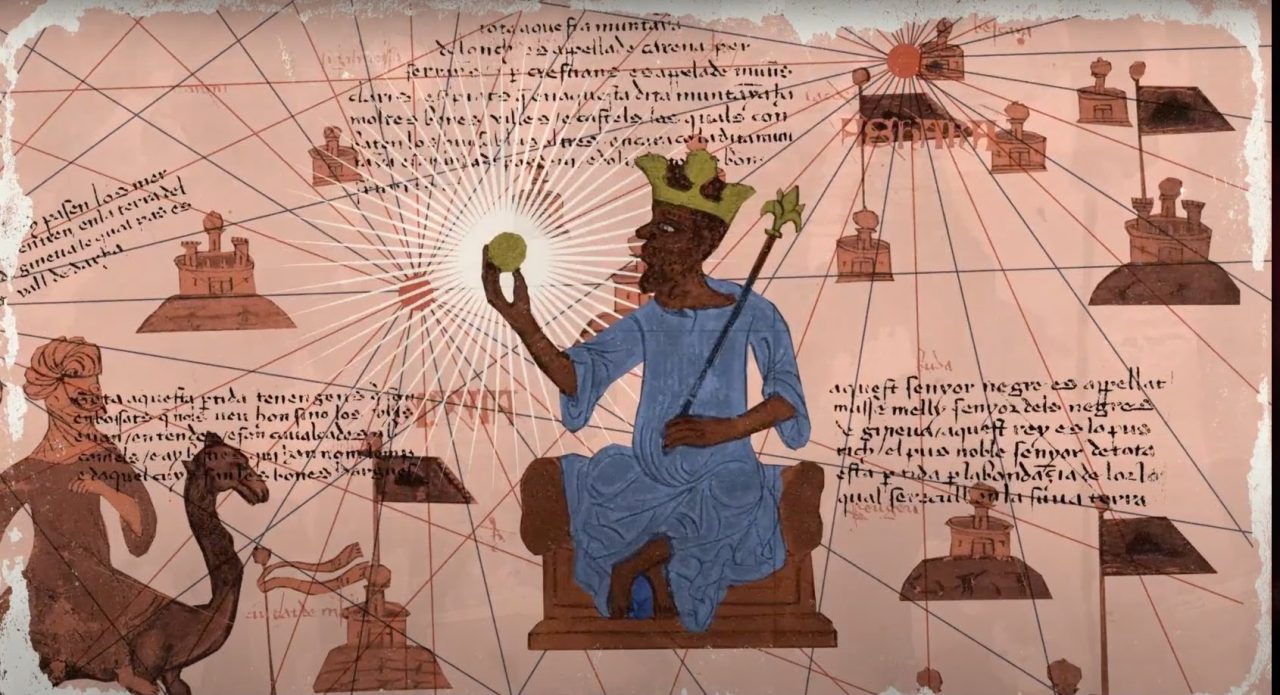 Mansa Musa, the richest man in the world Four key pillars of Malian culture are identified: manuscripts, music, monuments and modern art. Local communities and experts work closely to digitally document the country’s art, architecture, scholarship and musical tradition, and to share stories of its resilience in the face of political struggles – with the world.

With the launch of Mali Magic, people from all over the world can view an array of manuscripts, music, art and heritage sites including over 40 000+ digitised endangered manuscripts, many of which were smuggled to safety during political unrest in the country.

It also contains more than 50 exhibits, which include the first online, interactive tours of some of Mali’s most significant historic sites, at-risk mausoleums and mosques; including the Sidi Yahiya and Djinguereber Mosques and the Tomb of Askia, all created using Street View. 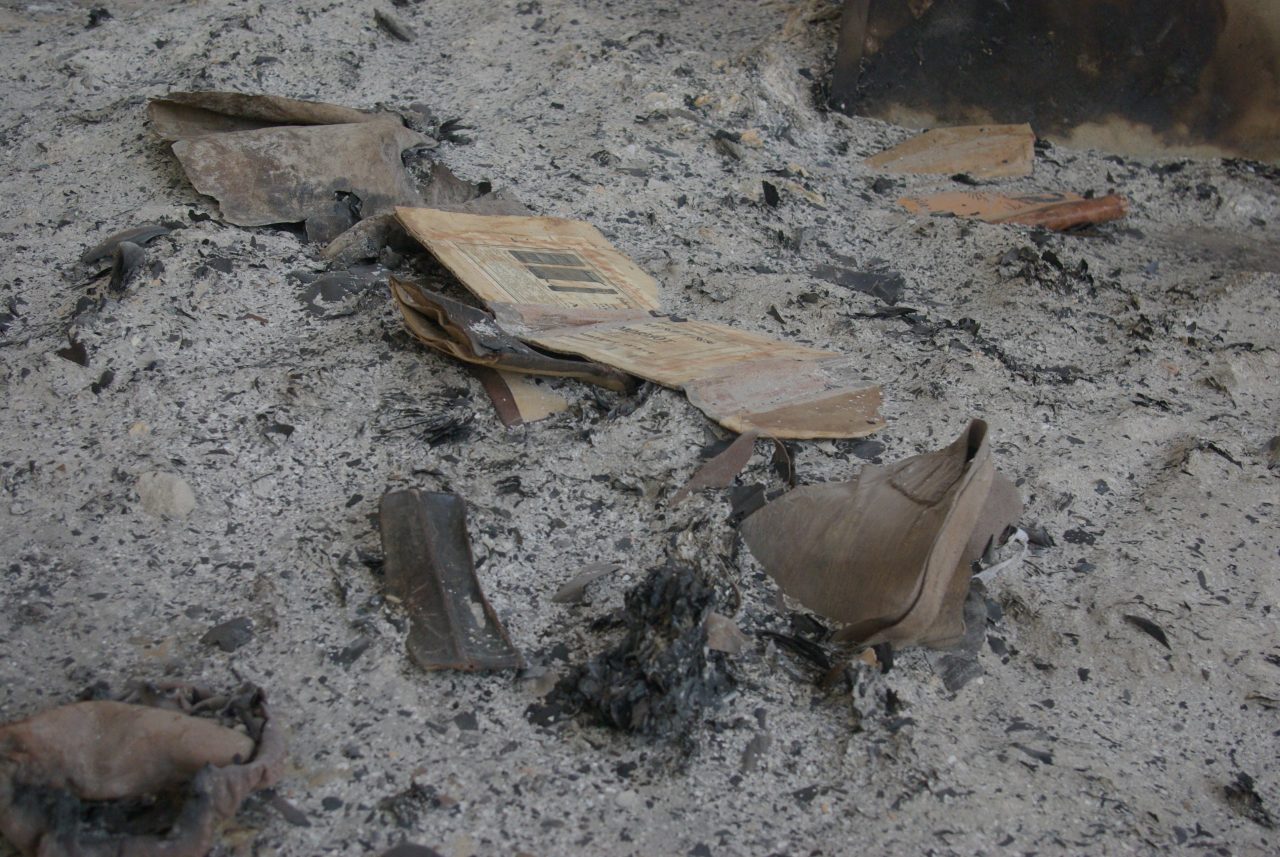 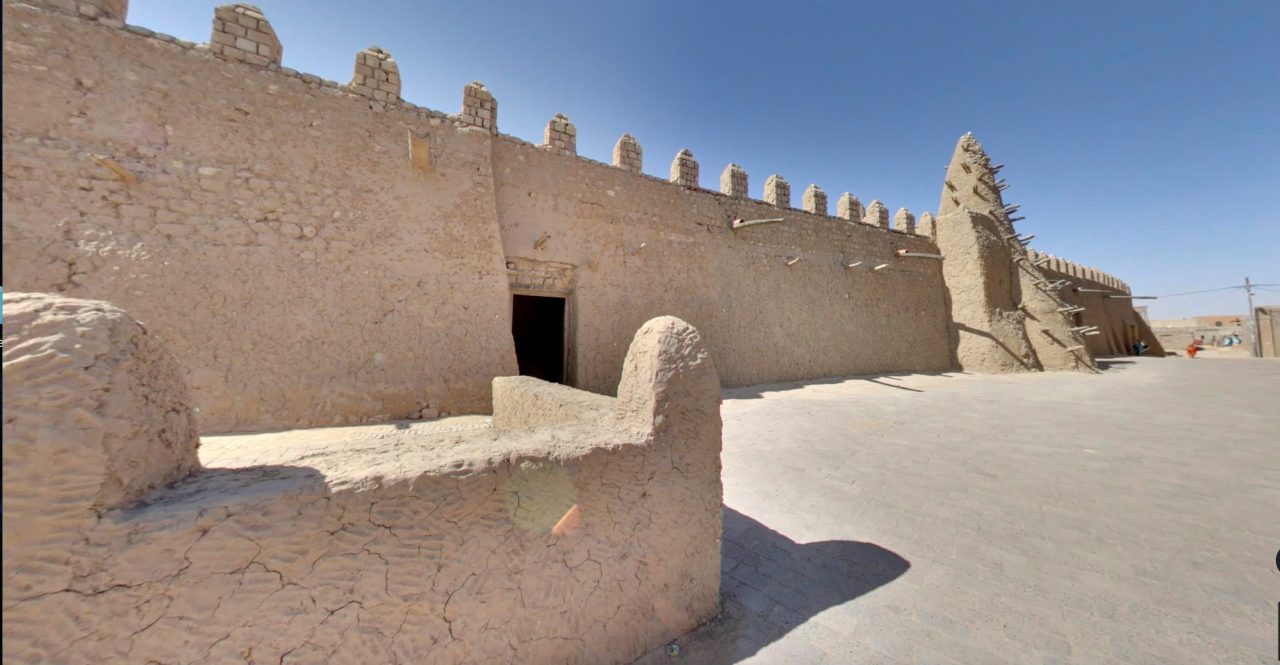 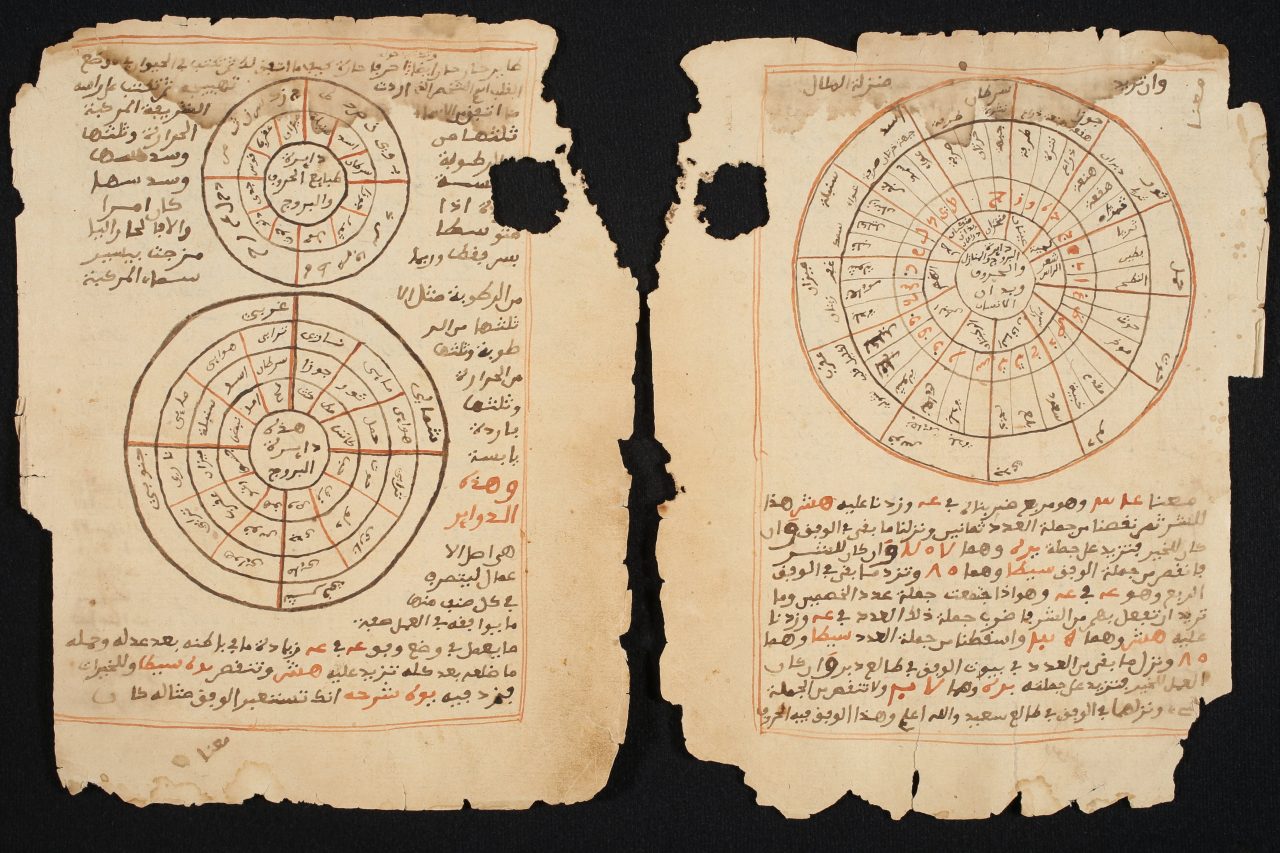 Artist and musician DJ Spooky (Paul Miller) created short videos to explore the evolution of storytelling, from West Africa to the American blues. An original album, Maliba, by Malian singer-songwriter Fatoumata Diawara, produced in Mali and written about the country’s cultural legacy, was created exclusively for the project. The collection also contains a wealth of videos and imagery that capture Mali’s contemporary art scene and profile some of its artists. 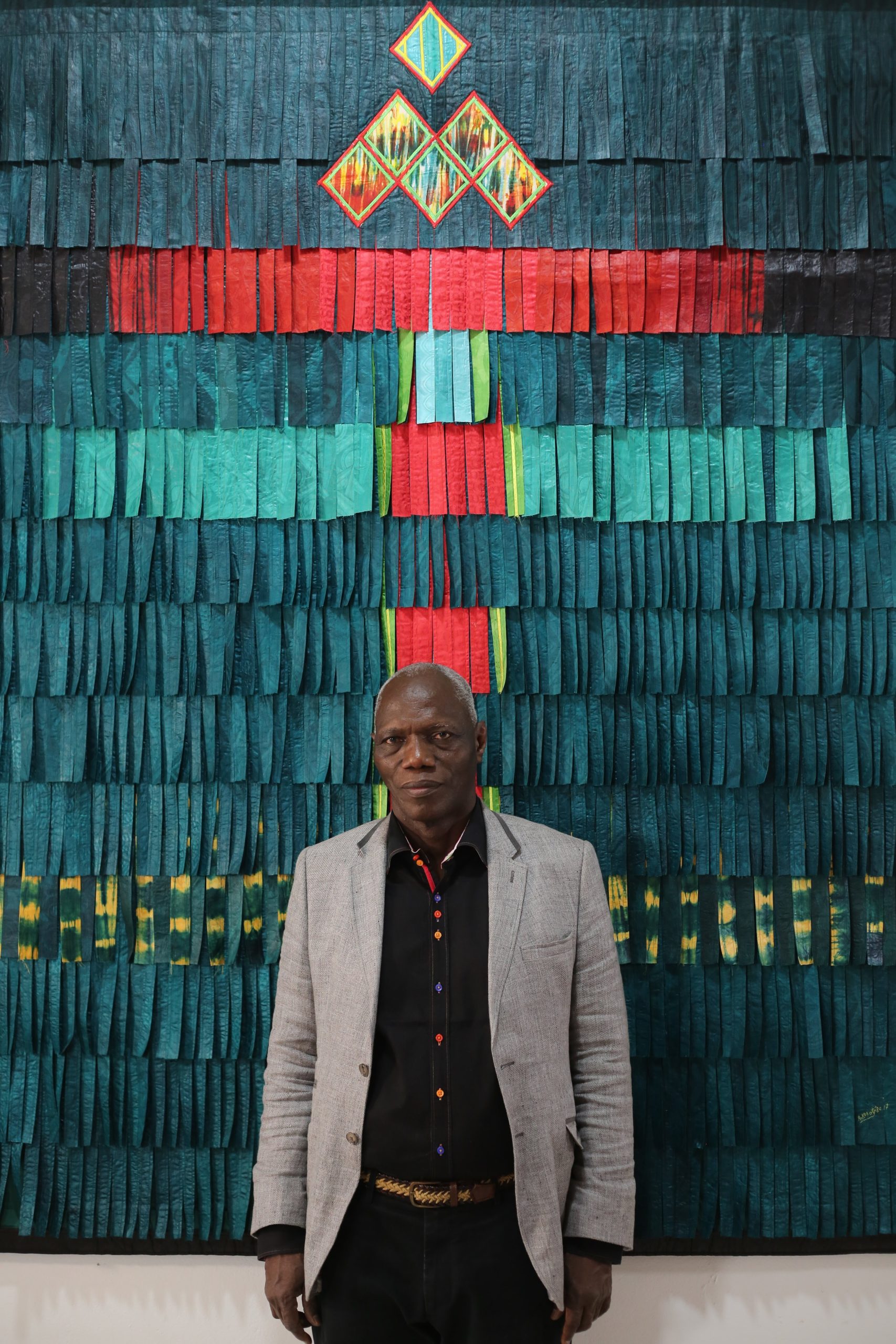 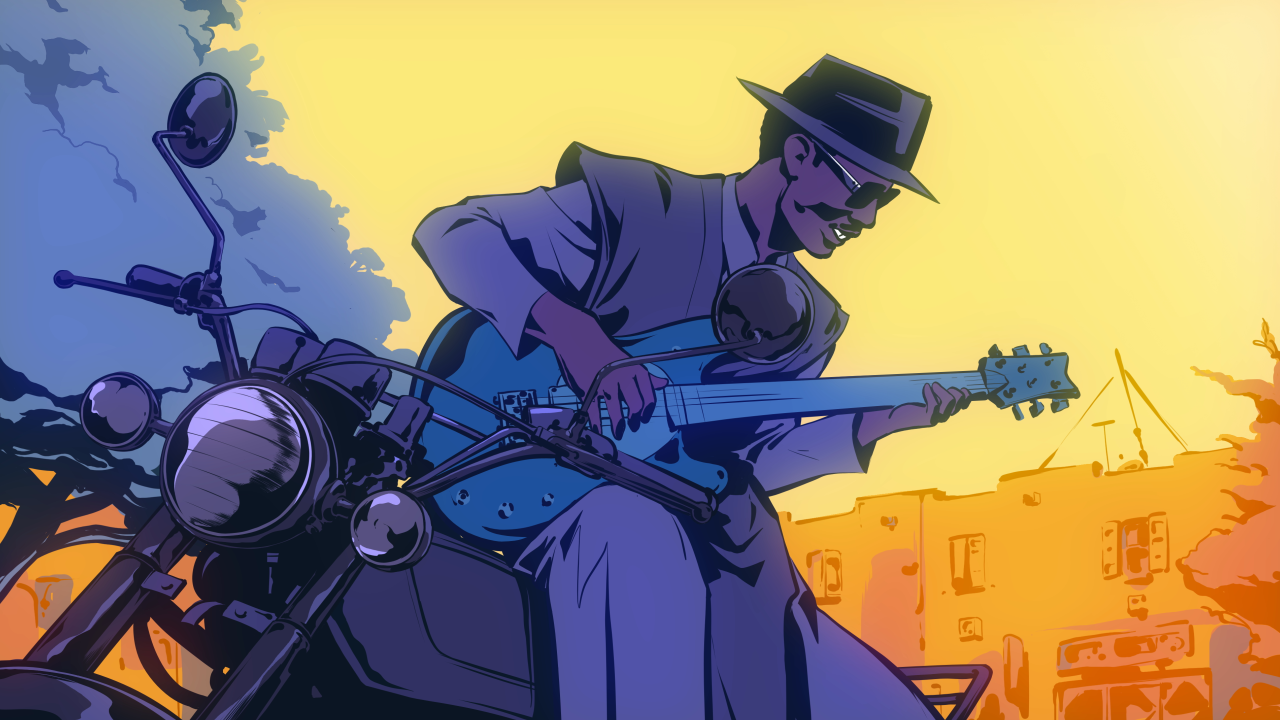 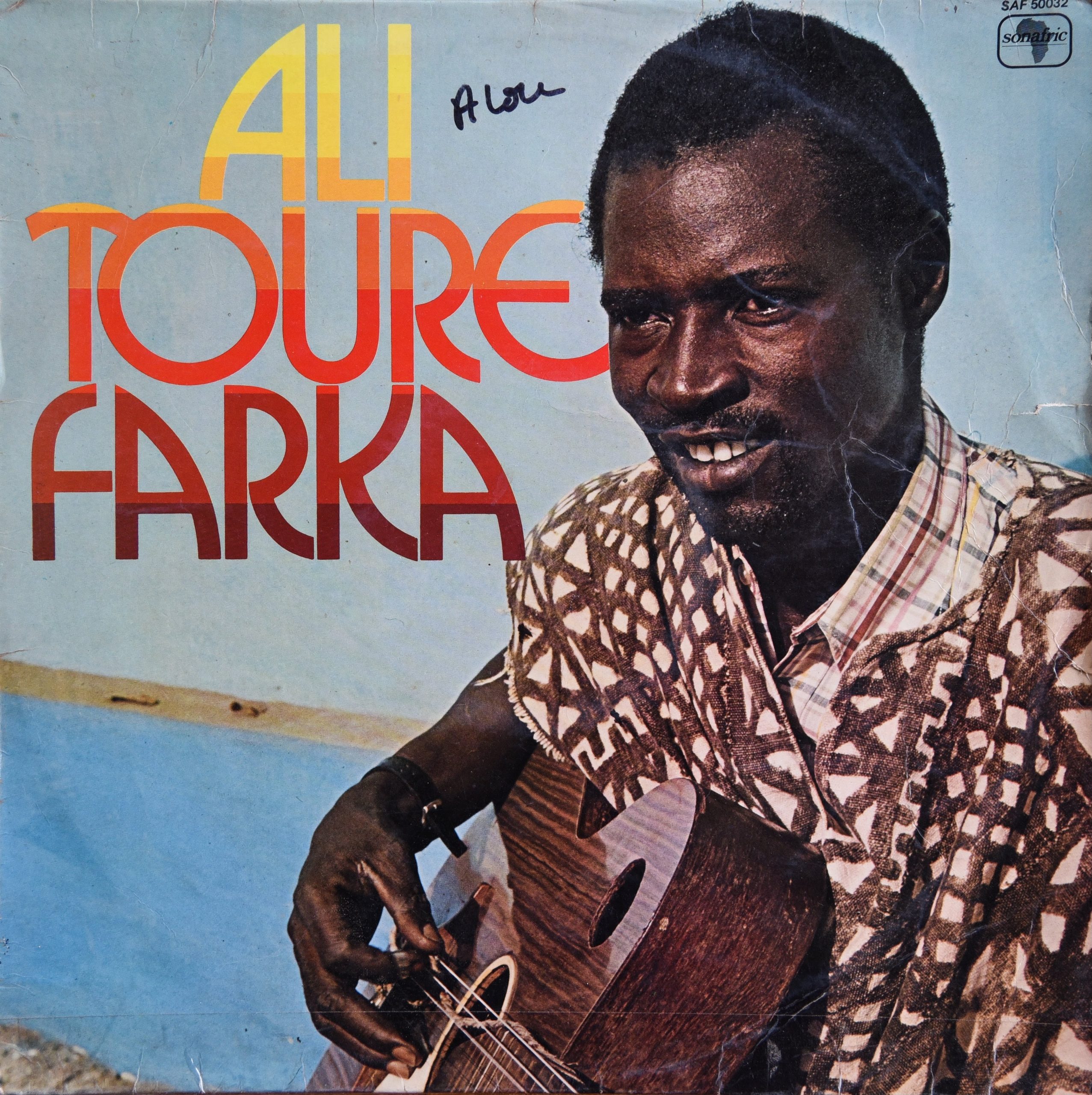 Says Chance Coughenour, Program Manager and Digital Archaeologist, Google Arts & Culture: ‘The Malian city of Timbuktu gave birth to an abundance of learning in the fields of human rights, morality, politics, astronomy and literature captured in thousands of  manuscripts. When this ancient knowledge was threatened by extremist groups in 2012, local communities raced against time to preserve these treasures. This legacy is now available for people across the world to explore.’ 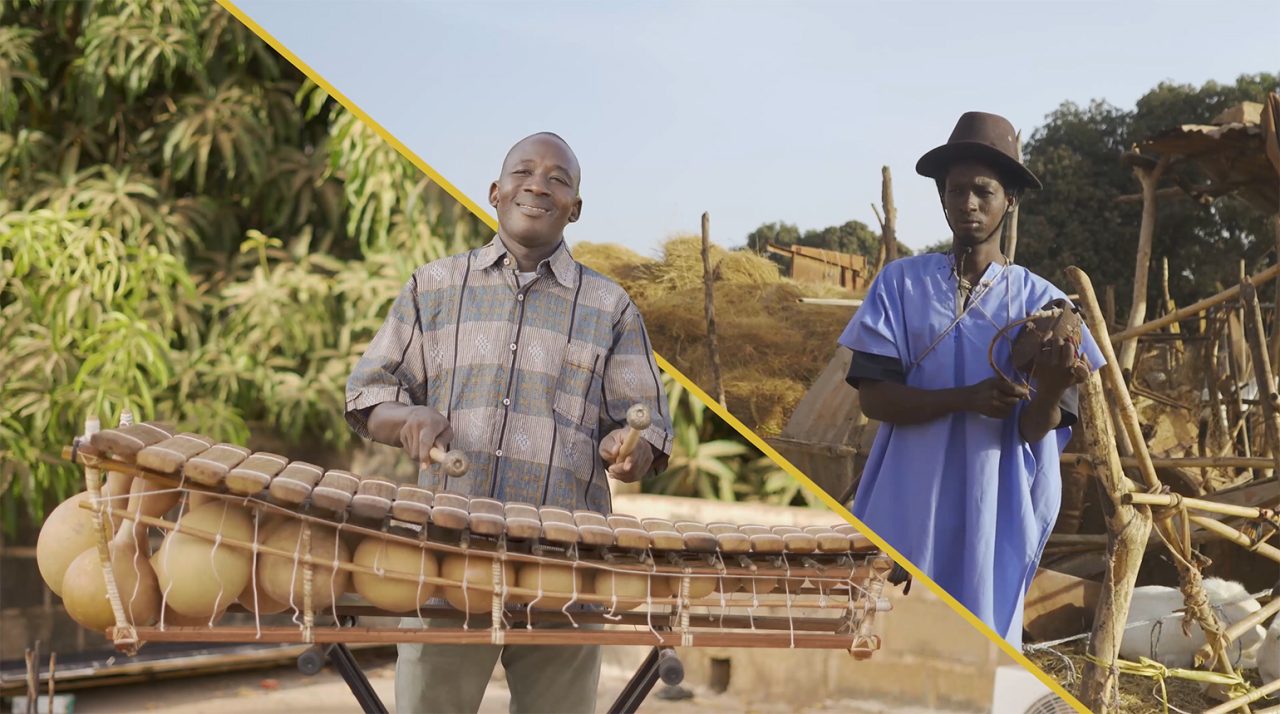 Dr. Abdel Kader Haidara, the ‘badass librarian’ known for smuggling the manuscripts out of Timbuktu, said ‘[They] are more than important historical documents. Central to the heritage of the West African nation of Mali, they represent the long legacy of written knowledge and academic excellence in Africa, and hold potential to inspire global learning from the actions of the past in confronting modern day issues.’ The preservation of global heritage is a huge endeavour. Many experts, NGOs and cultural institutions work in this space and do an incredible job. Coughenour adds: ‘We’re honoured to support our partners with the technology to make their work accessible to people all over the world.’ 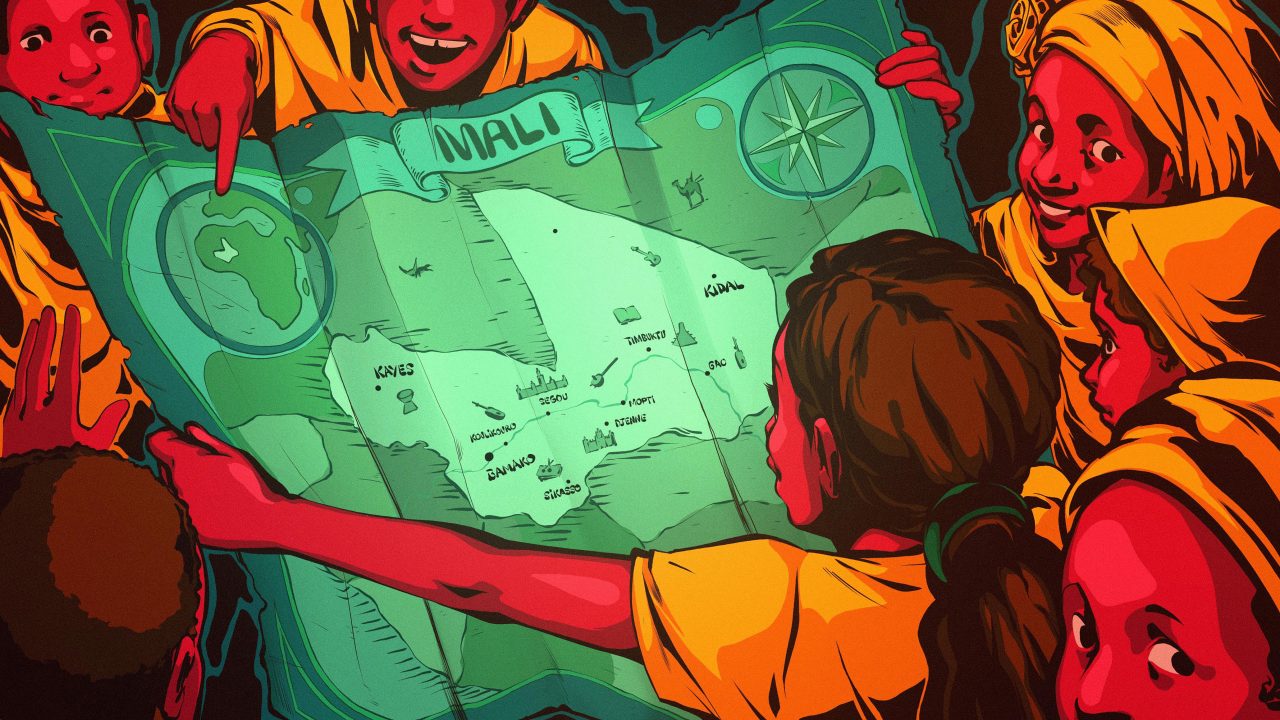 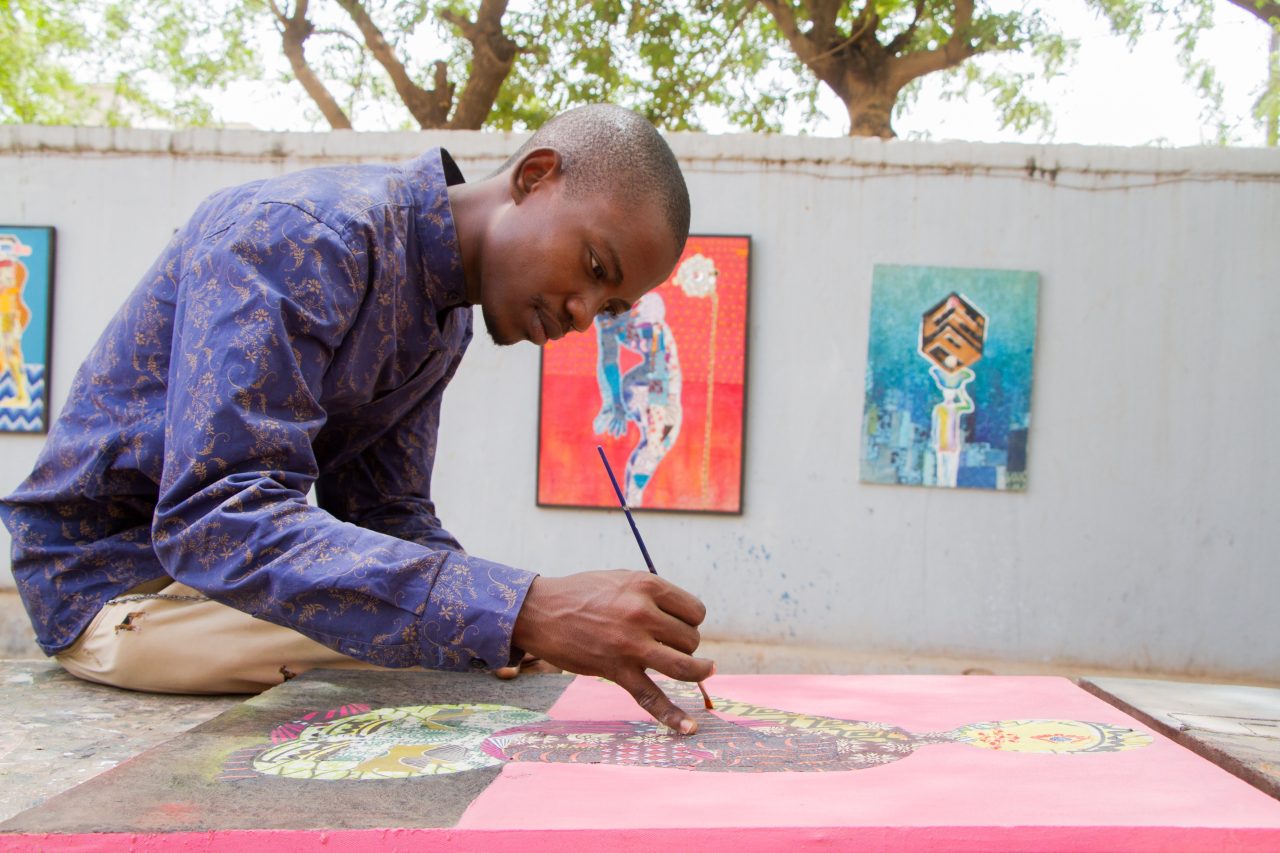 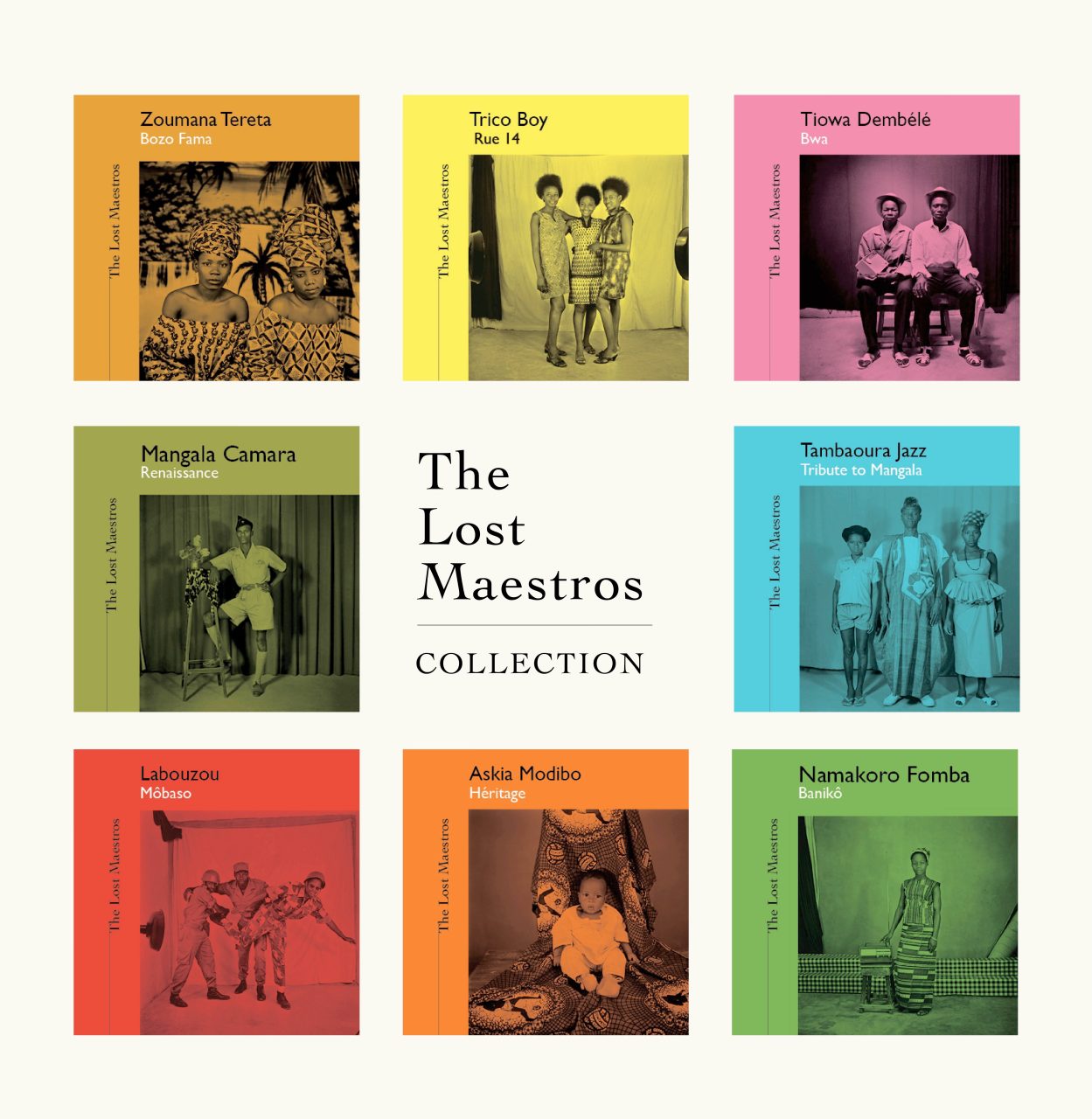 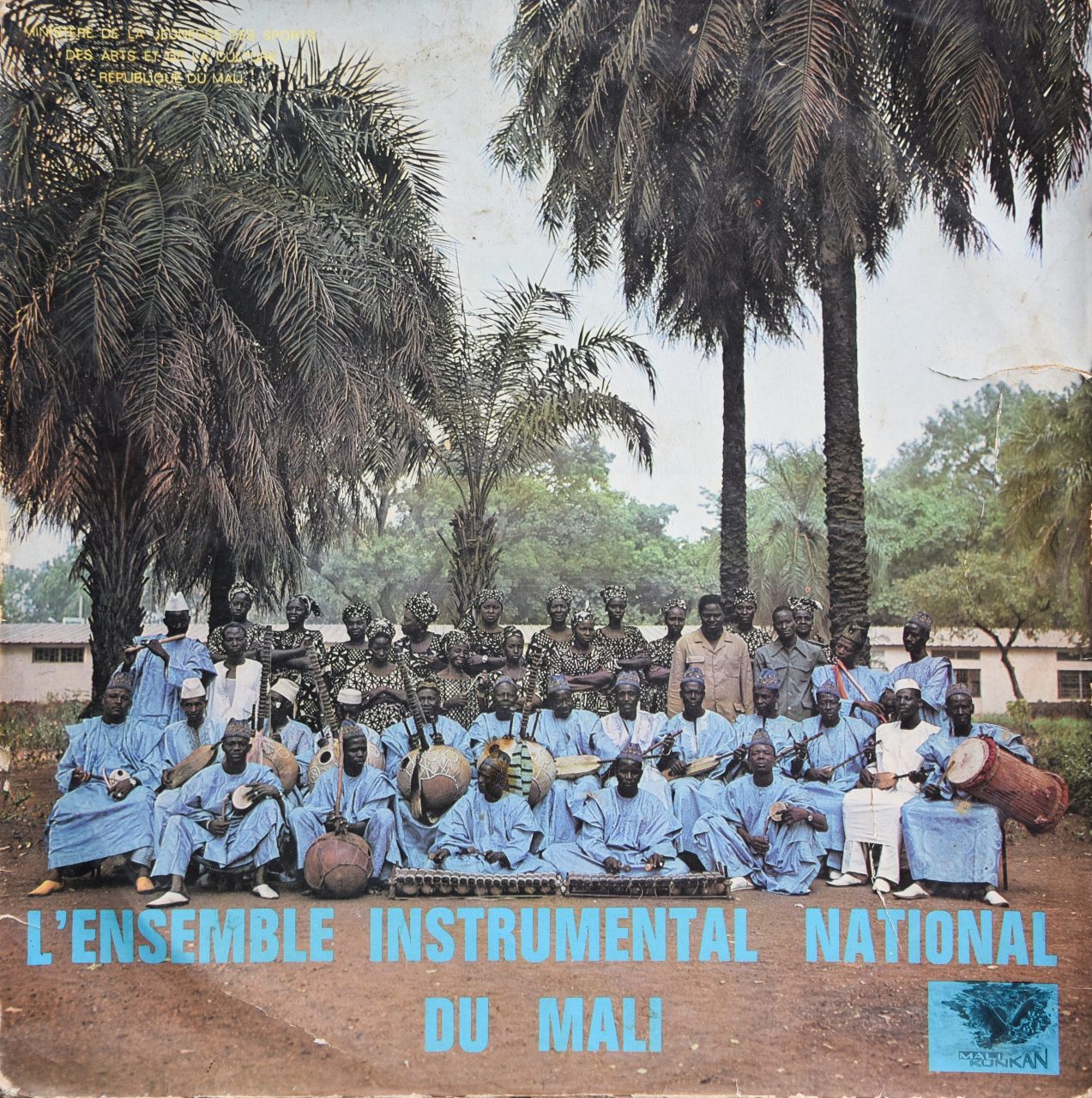 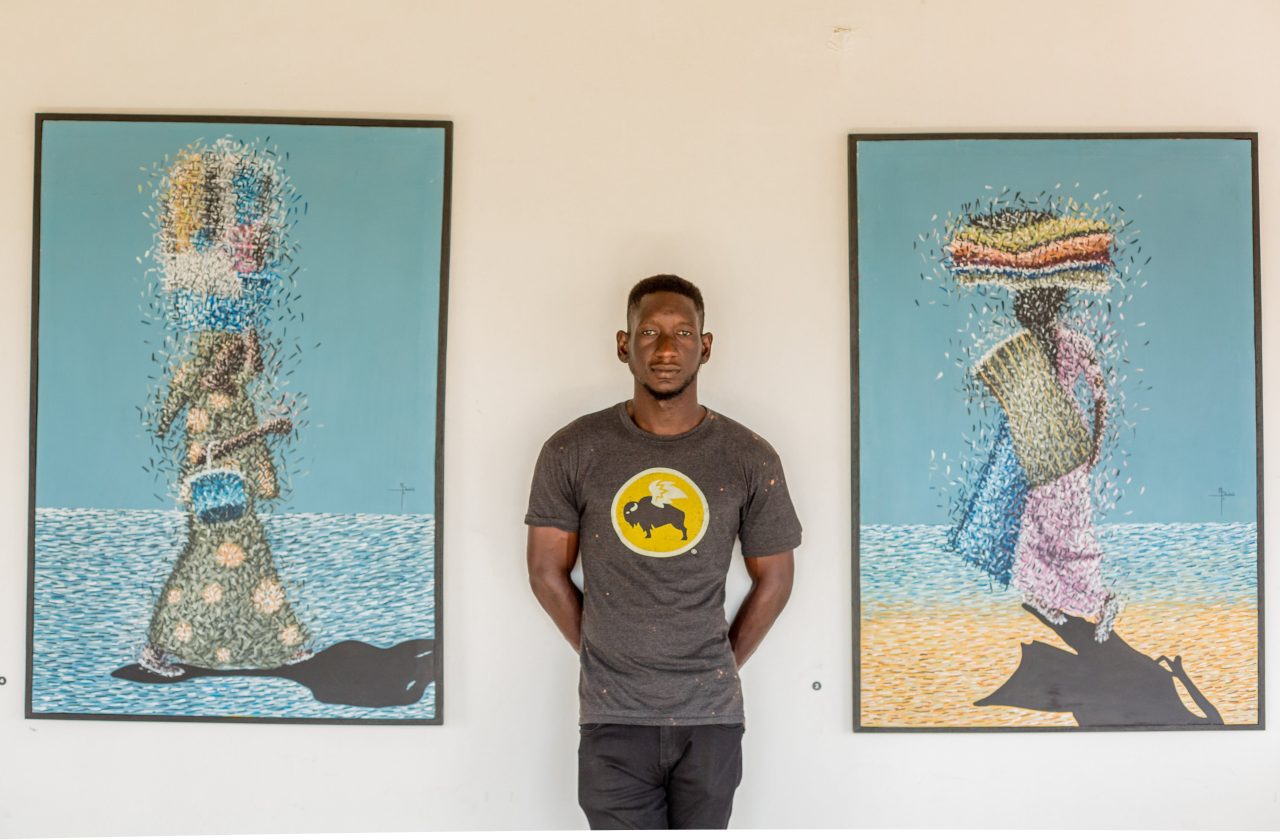 Organisations working in partnership with Google Arts & Culture on the Mali project include:

SAVAMA – Manuscript Digitization & Curation – which aims to preserve and enhance the Timbuktu Arabic manuscripts that constitute the Islamic cultural heritage of Mali, Africa’s collective memory and part of the world’s heritage.

UNESCO, which has published two stories of its efforts to reconstruct mausoleums and ancestral heritage sites targeted during the conflict,

Instruments 4 Africa  a non-profit organisation committed to cultural preservation, I4A supports artists to keep their practises alive so they can continue to empower their communities 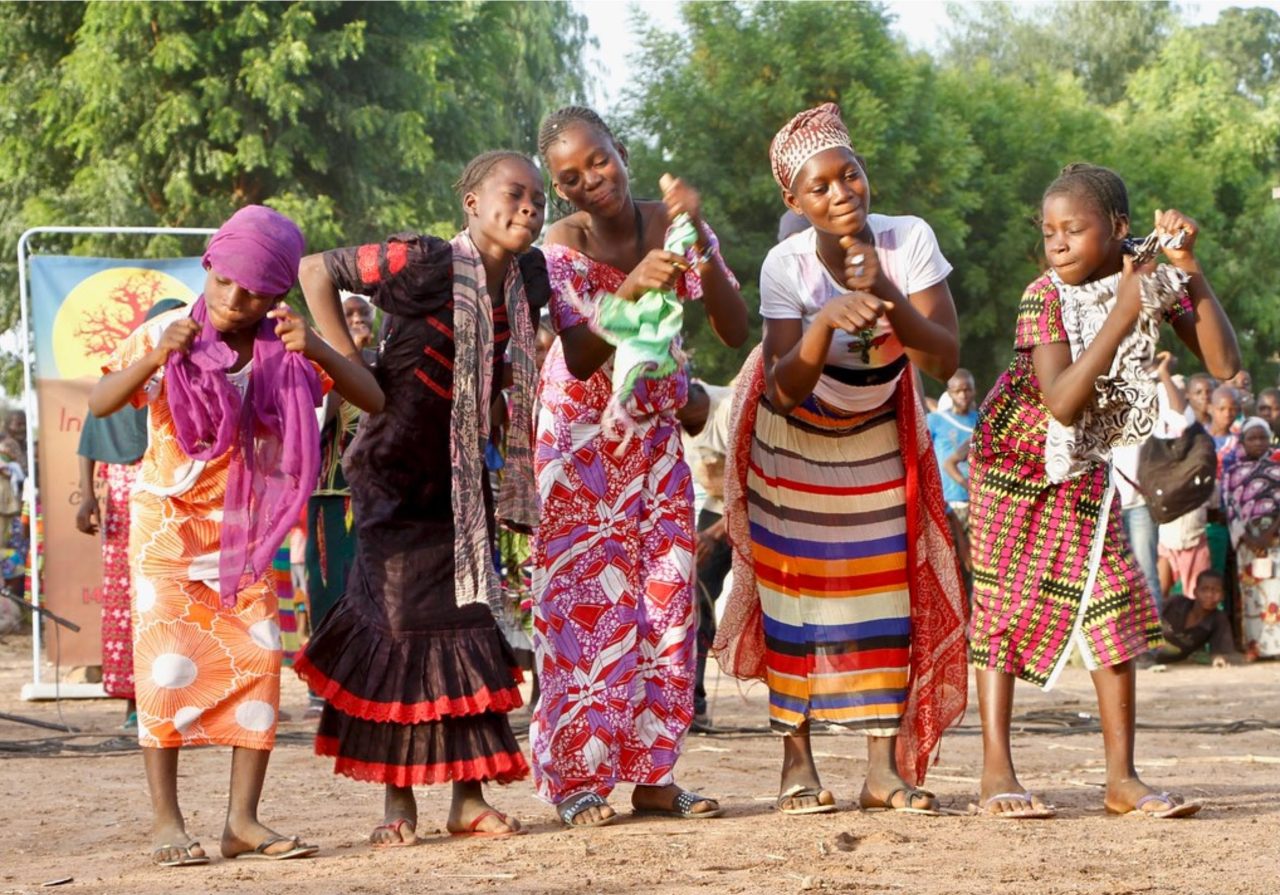