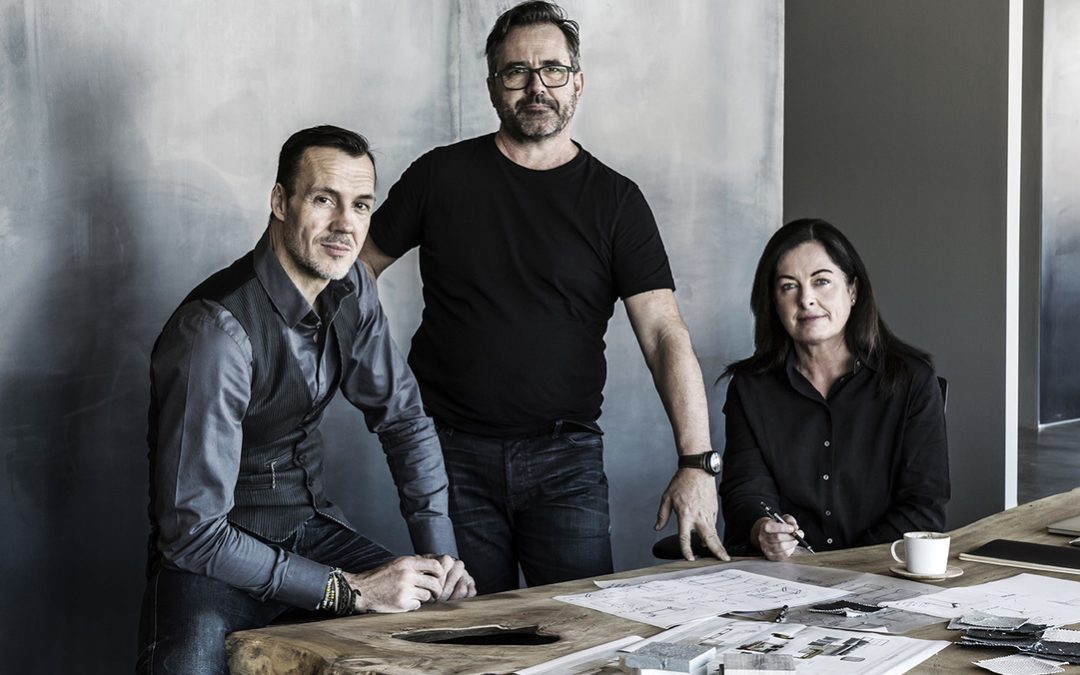 After completing his foundation course in Art & Design at Leicester University, Adam Court attended Camberwell School of Art in London to study Fine Art. Before the end of his first year, he decided to abandon his studies and opt for a life truly emerged in the London contemporary art scene. He moved to Notting Hill Gate and worked at one of London’s most avant-garde galleries.

The Crucial Gallery was at the forefront of a new wave of punk design / art establishments, and it showcased early works by Tom Dixon, Ron Arad, Danny Lane, Andre Debruei, plus a host of other maverick artists / designers who had yet to make a name for themselves. Whilst at the gallery, Court continued to paint and sculpt, and started experimenting with 8mm and video filmmaking as well as photography. This eventually led him to join Medialab, one of London’s premier music and commercial video film companies. After several years there, working as an assistant Director and continuing his own personal exploration of filmmaking, he upped roots once again and headed to Los Angeles where he spent the next five years in the commercial film industry. 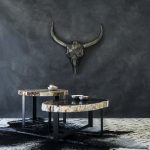 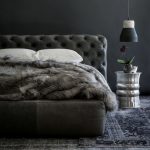 Following Los Angeles, Adam Court found himself visiting a girlfriend in Paris. He adds: ‘I fell in love with the girl and city where I remained for the next five years establishing Blackdog, a multi-genre bespoke design company. Blackdog crossed design borders, working in fashion, product design, travel goods, furniture and décor, as well as producing men’s and women’s jewellery collections. Our client list included Paul Smith, Donna Karan, Hermès, Nina Ricci, Harrods, Selfridges and Saks 5th Avenue amongst others. Then, two young children later, we felt the wanderlust once again and uprooted family and company to arrive in Cape Town in 2006’.