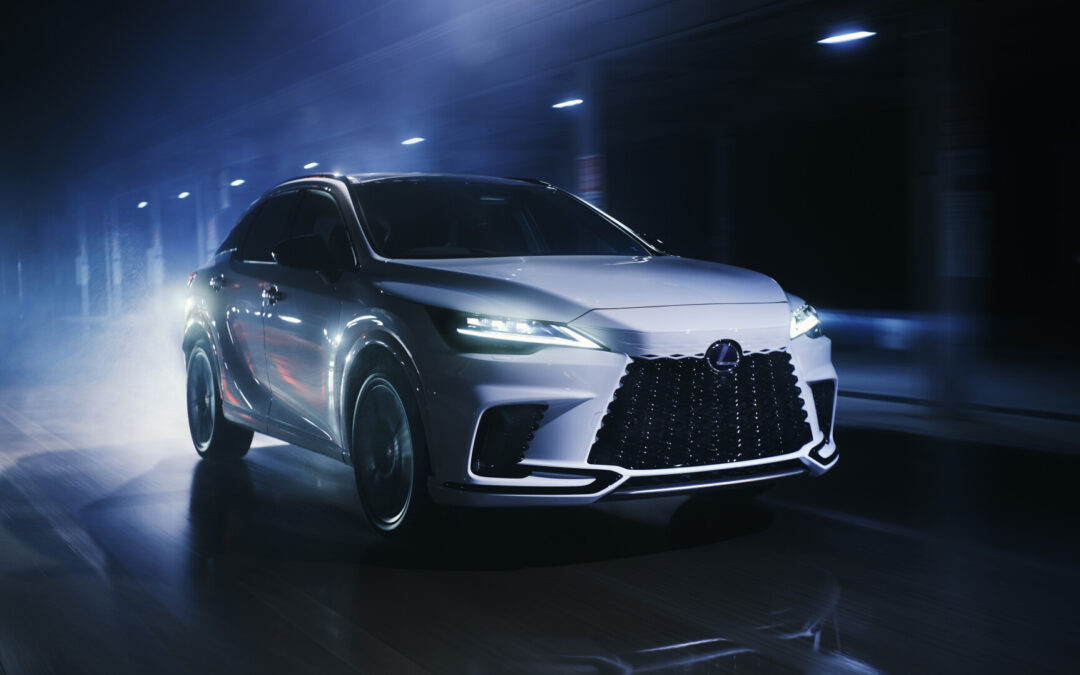 Its elongated bonnet, sculpted door panels, flared wings and larger wheels communicate a sense of power, while the new ‘spindle body’ design approach for the front end, with signature Lexus grille, is seamlessly integrated into the bodywork. A coupé-like silhouette and powerfully condensed rear-end emphasises the car’s width and planted stance on the road.

The team responsible for the exterior design of the all-new Lexus RX large luxury SUV had a clear mission: to give the car a unique identity with proportions rooted in its dynamic driving quality. This approach is a further development of the ‘Next Chapter’ design Lexus introduced with new generation NX model, through which the styling directly communicates the car’s performance and the driving experience.

Meanwhile, as the designers were looking to the future, there was also a necessity to project the quality of Lexus as a global luxury brand. The new car had to be recognisably an RX, with details that reference its heritage as the world’s first premium recreational SUV and the luxury market’s first hybrid-electric model. 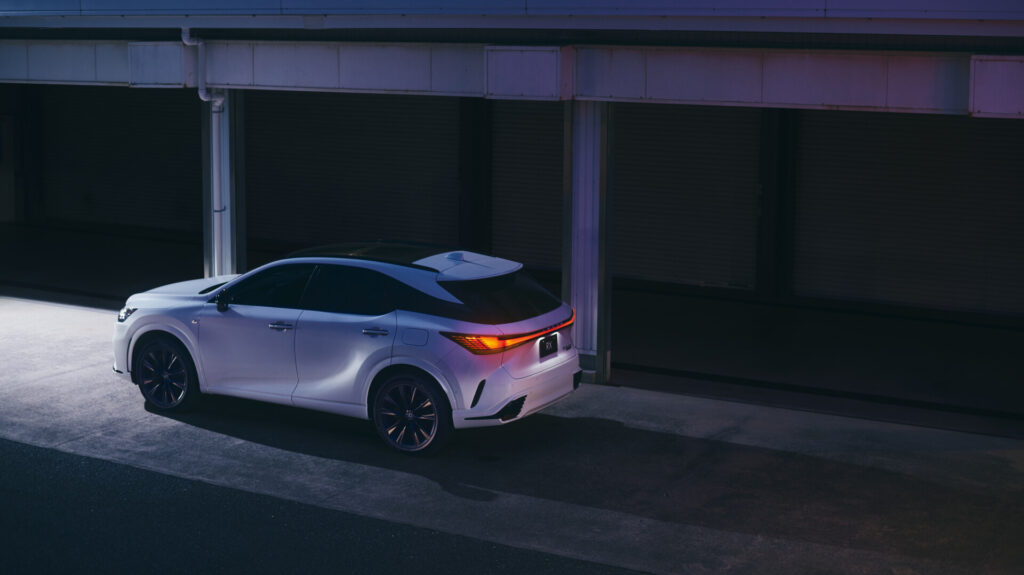 The RX’s side-on appearance was of particular importance to exterior design lead Nozomi Hirai and her team: ‘The first thing we wanted to express was a bold appearance and stance with a low centre of gravity and a solidly planted feel,’ she said. ‘To do this, we established a horizontal front-to-rear posture –by raising the front of the bonnet and lowering the bottom edge of the rear window, compared to the current RX. By lowering the belt line, we compressed the area above the wheels, creating a solid, low centre of gravity and well-grounded look.’

While the new RX is similar in overall length to the current model, the bonnet has been elongated, with the front pillars moved further back, and the wheelbase has been extended by 6mm. This has the effect of making the weight of the cabin appear to rest on the rear wheels, while sculpted door panels, flared rear wings and 21-inch wheels add a sense of powerful traction, likened by the designers to a predator about to spring forwards. ‘I think the uniqueness of Lexus is evident in these kinds of expressions,’ said Hirai. ‘The opposing elements co-exist well, with a solid feel that begins at the front, moving towards the dynamic rear surfaces.’ 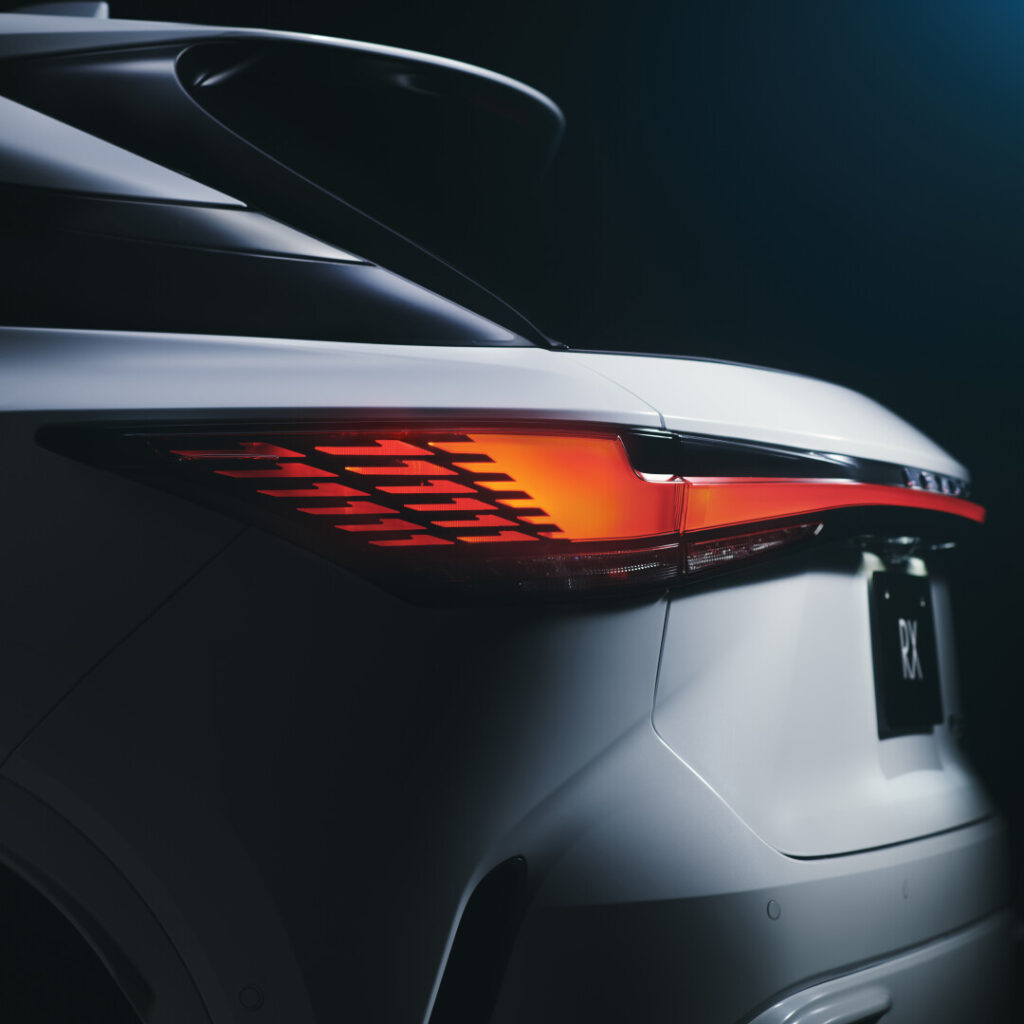 The front of the car has a completely new look. Next Chapter design has taken the spindle shape from the Lexus signature grille to create a new ‘spindle body’ effect. The grille has been reinterpreted as a seamless unit: integrated into the body; it’s also a visual expression of the RX’s electrified power. The arrangement of the new slim headlight units and a front track that is wider by 50mm add emphasis to the car’s lower centre of gravity and planted look.

At the rear, the RX’s characteristic ‘floating roof’ effect is retained, created by a blacked-out rear pillar but given a stronger three-dimensional look. This combines with a roofline that has been brought down by 10mm to generate a coupe-like silhouette. The look of a condensed, powerful rear is heightened by a shorter rear overhang and a sweeping transition from the wings around to the taillights. The rear combination lights are set in a light bar that spans the width of the car and wraps around the corners to heighten the wider look. 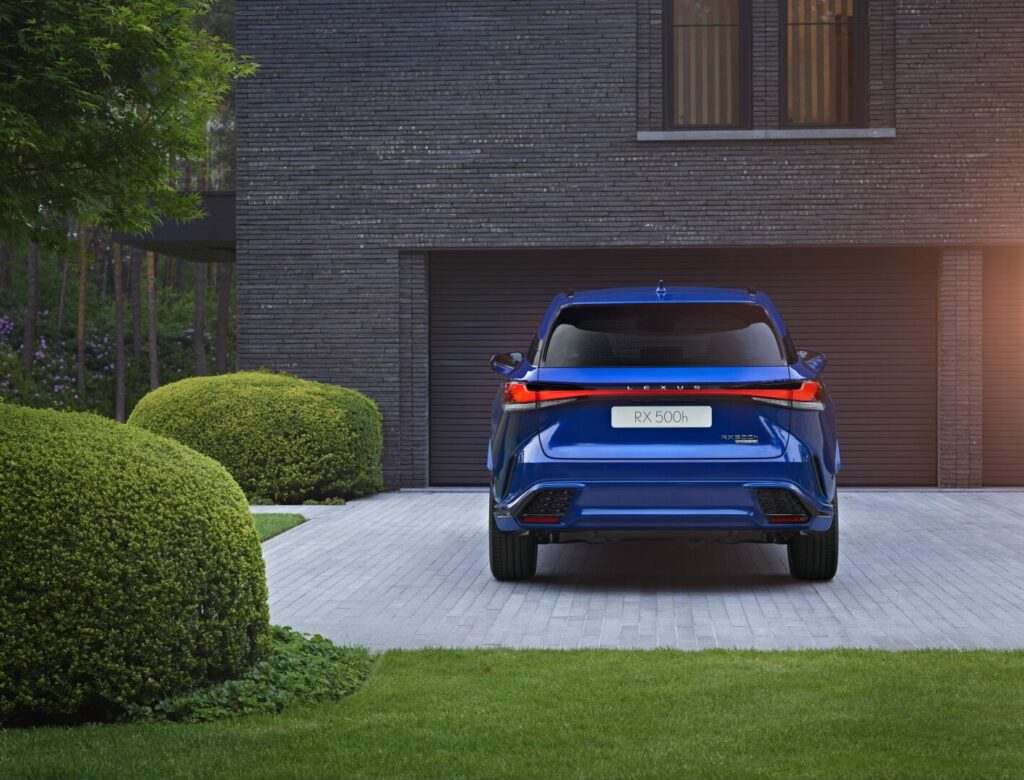 More impressive details and specification, pricing and availability will be shared at time of launch. Lexus South Africa plans to introduce the new RX in line with its global release, which will go to market early in 2023.

Not long to wait! 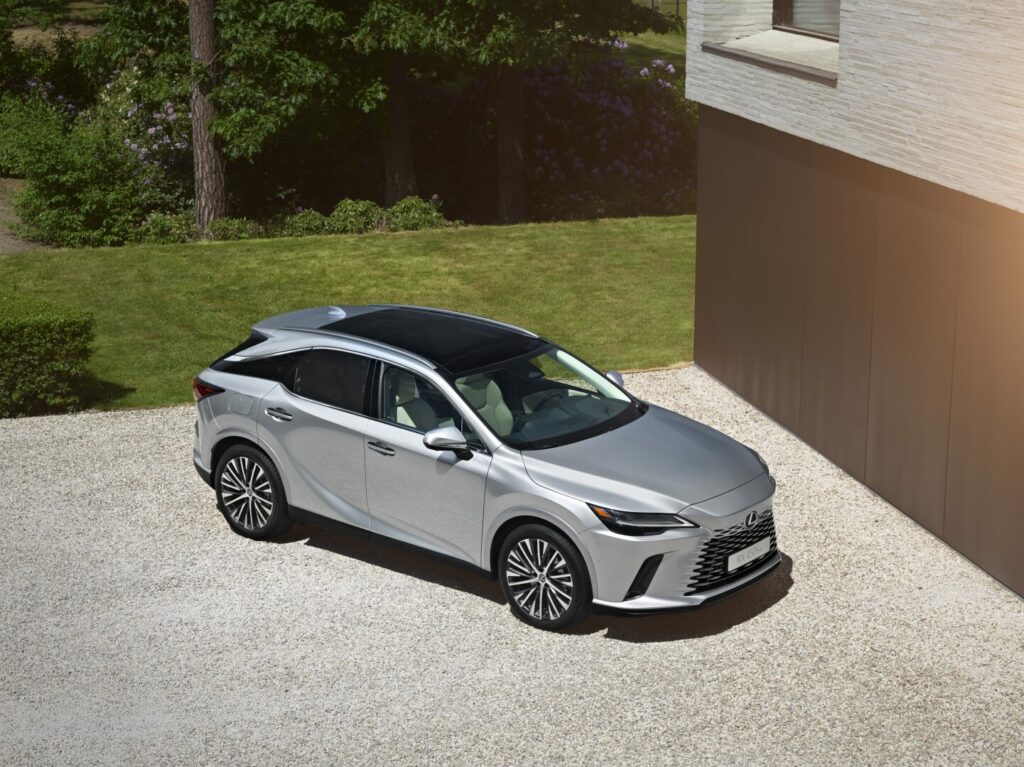