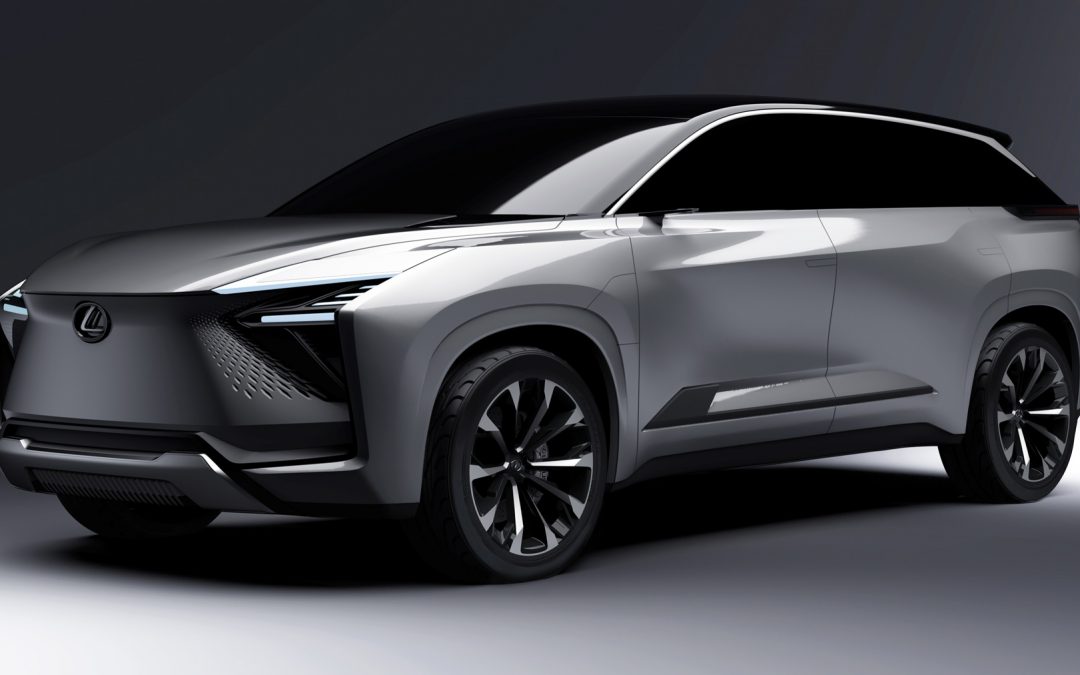 And the design preview images of the revolutionary Lexus RZ 450E clearly illustrate a stunning update on the brand’s new chapter. Toyota Motor Corporation recently revealed its battery EV (BEV) strategies and showcased 16 Toyota and Lexus BEV models that are being readied for market launch, including the all-new Toyota bZ4X due next year, and the spectacularly futuristic electric Lexus RZ.

TMC President Akio Toyoda confirms that the company is going to roll out 30 BEV models and is anticipating sales of 3.5 million BEVs globally by 2030. The Lexus brand aims to have BEVs account for 100% of their total sales in Europe, North America, and China by 2030. 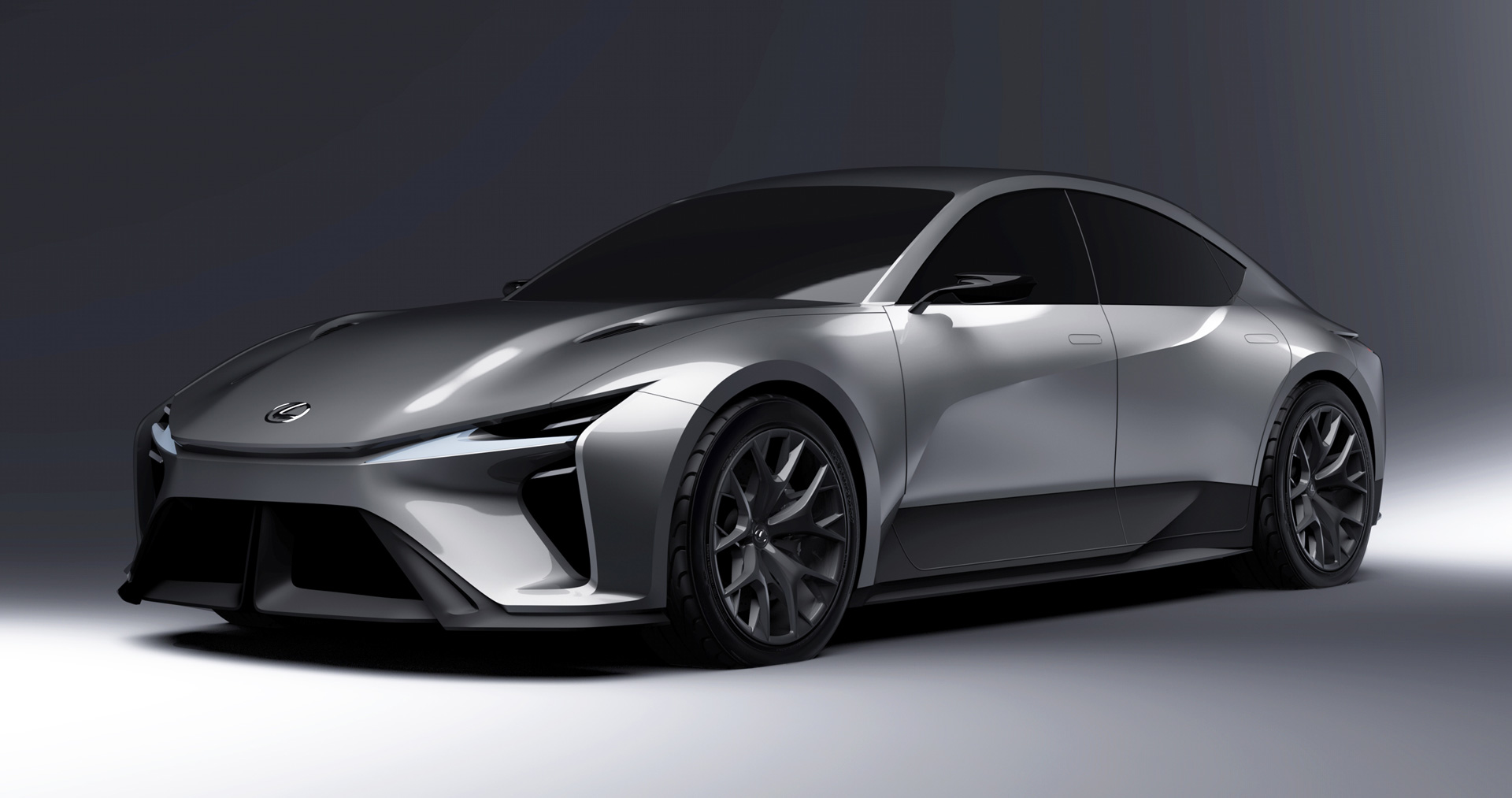 Akio Toyoda passionately talked about why and how Toyota and Lexus have long invested in BEVs and other options for carbon neutrality.

He explained that we are living in a diversified world and in an era in which it’s hard to predict the future. ‘Therefore, it’s difficult to make everyone happy with a one-size-fits-all option. That is why Lexus wants to prepare as many options as possible for customers around the world. We believe that all electrified vehicles can be divided into two categories, depending on the energy that they use. One category is that of ‘carbon-reducing vehicles’, says Akio Toyoda. ‘If the energy that powers vehicles is not clean, the use of an electrified vehicle, no matter what type it might be, would not result in zero CO2 emissions.

‘The other category is that of carbon-neutral vehicles. Vehicles in this category run on clean energy and achieve zero CO2 emissions in the whole process of their use. As a brand, we will do our utmost to realise such vehicles.’

Lexus introduced more than 30 models of engine-only vehicles, hybrid electric vehicles, and plug-in hybrid electric vehicles in more than 90 countries and regions. South Africa sells 10 models under the Lexus banner, and from those, five include a self-charging hybrid derivative. It’s important to note that already, Lexus IS and UX now boast all-hybrid ranges with three grades per model line-up respectively. Over the last three years, Lexus has continued to command market leadership in electrified technology and achieved a 29% market share in 2020 within the luxury segment.

Toyoda adds: ‘Furthermore, we will expand the options for carbon-neutral vehicles by offering a full line-up of battery EVs.’

‘We will deliver a unique electrified Lexus that combines linear motor acceleration / deceleration, brake feeling and exhilarating handling to further pursue the joy of driving. In particular, we believe that the Battery EV will become the future symbol of Lexus as a model that most clearly expresses the evolution of the automobile brought about by electrification.’ 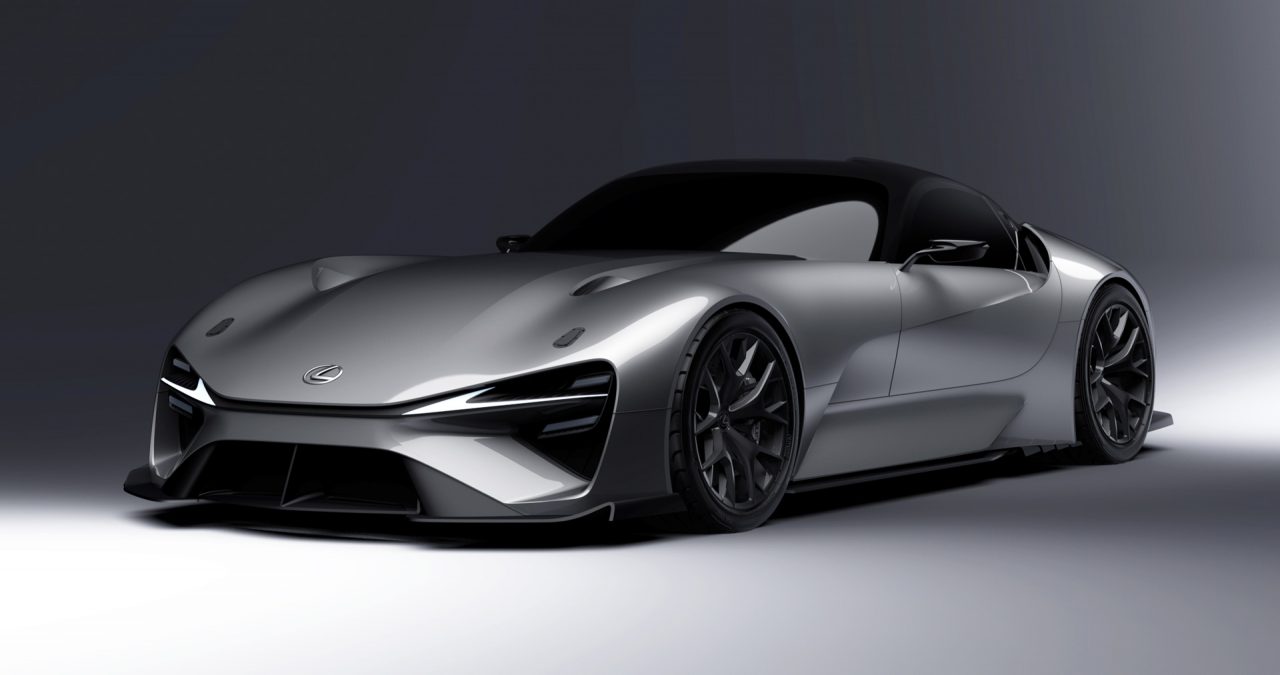 Within the Lexus electrification space, the first Lexus RZ will be unveiled in the first half of 2022, with the all-new RZ 450e model designation. Ahead of the digital world premiere, preview images of the newest model in the Lexus Electrified line-up illustrate a quite stunning design direction. They are more than spectacular and re-define the term ‘cutting-edge’.

Toyoda concludes: ‘We believe that our accumulated experience is an asset that gives us a competitive edge. Going forward, we will increase our new investment in batteries from the 1.5 trillion yen announced in September to 2 trillion yen, (US$13 billion to US$17 billion) – aiming to realise ever more-advanced, high-quality, and affordable batteries across our brands.’