Giving Rise to Women in Shaping the Discourse of Food: This Handful of Chefs are Making Waves in the Culinary Scene 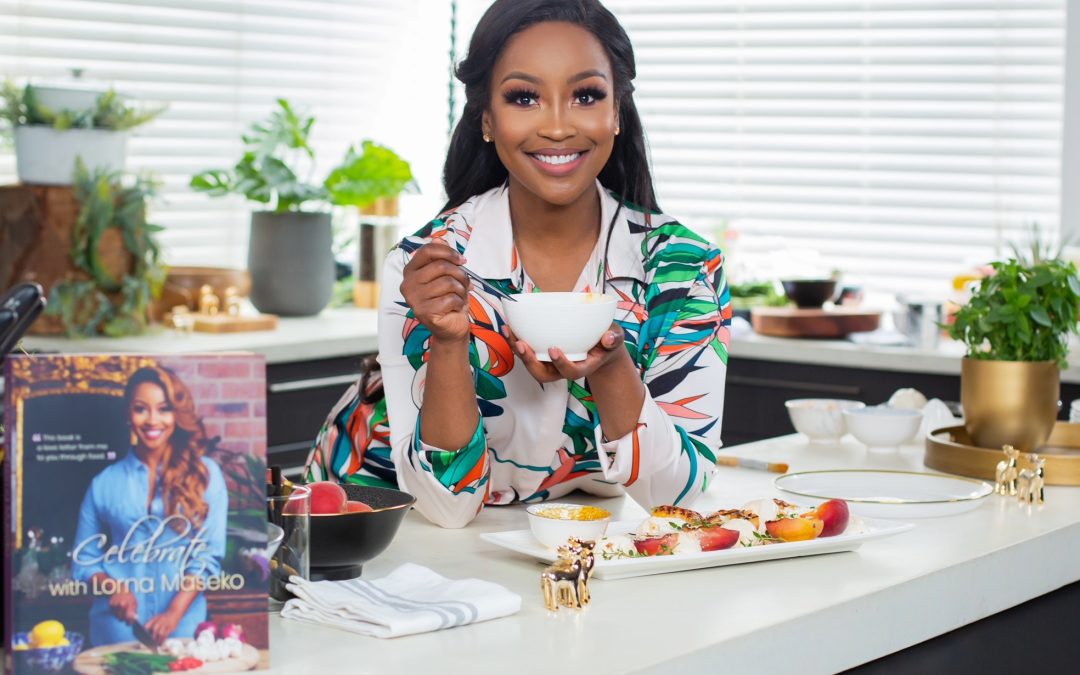 If the names Jamie, Gordon, Nigel or Yotam mean anything to you, they indicate that the foodie halls of fame are dominated by men. Whether you’ve just added to your ever-growing collection of Jamie Oliver cookbooks, or you’ve enjoyed another episode of Masterchef Australia with its history of male-centric judges – there’s been a substantial gap where women are concerned. 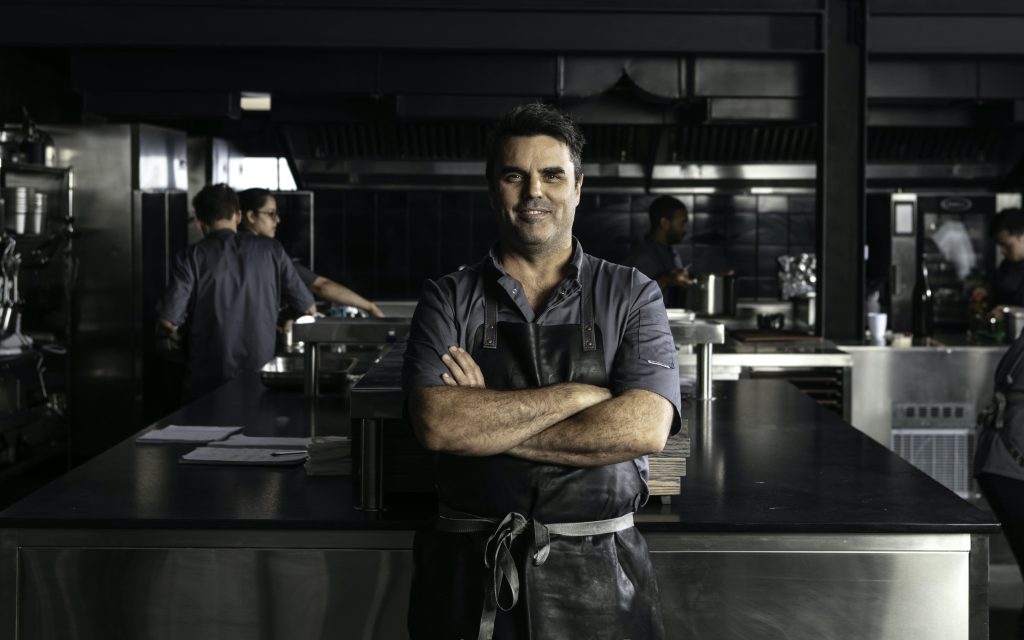 Chef Peter Tempelhoff says the scene is visibly more diverse than this in SA. The founder of FYN and beyond has surrounded himself with a close-knit team of female leaders, from his pastry division to head chef positions. 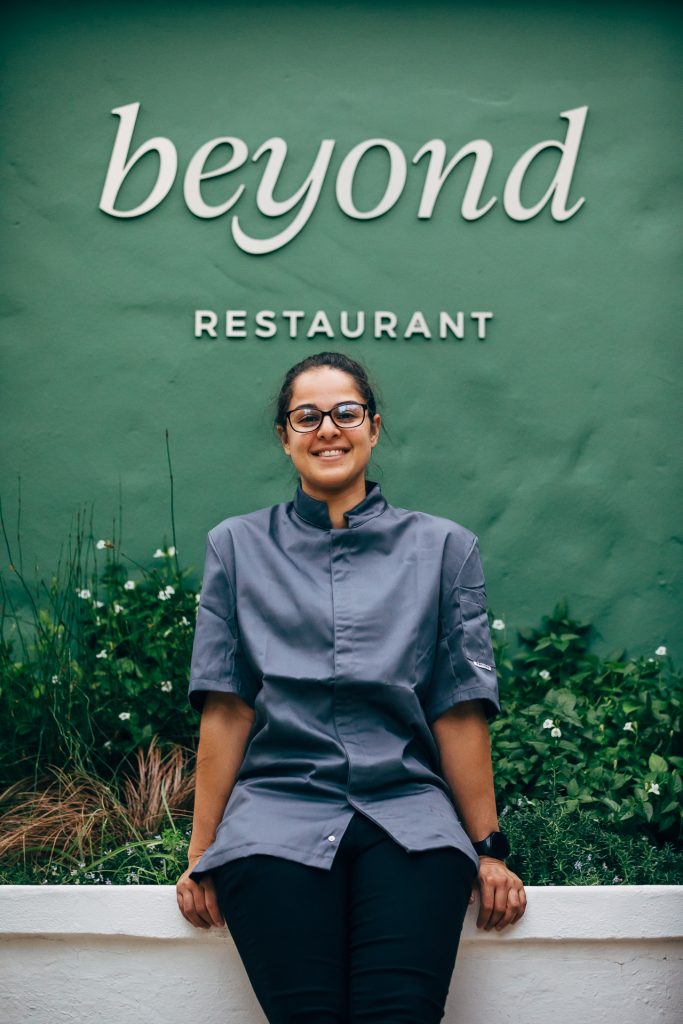 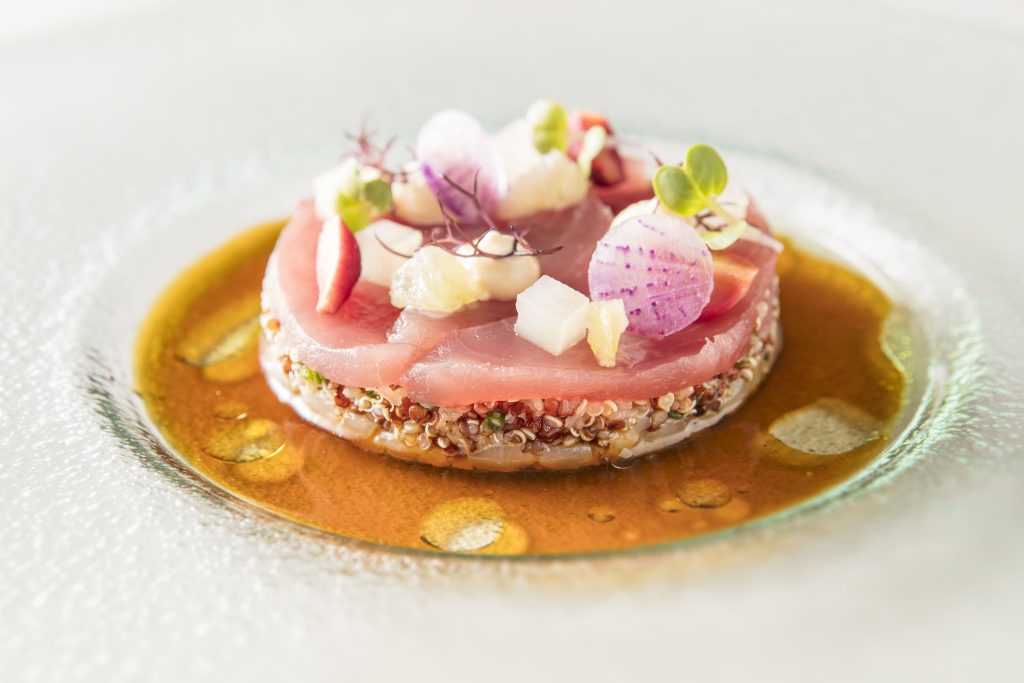 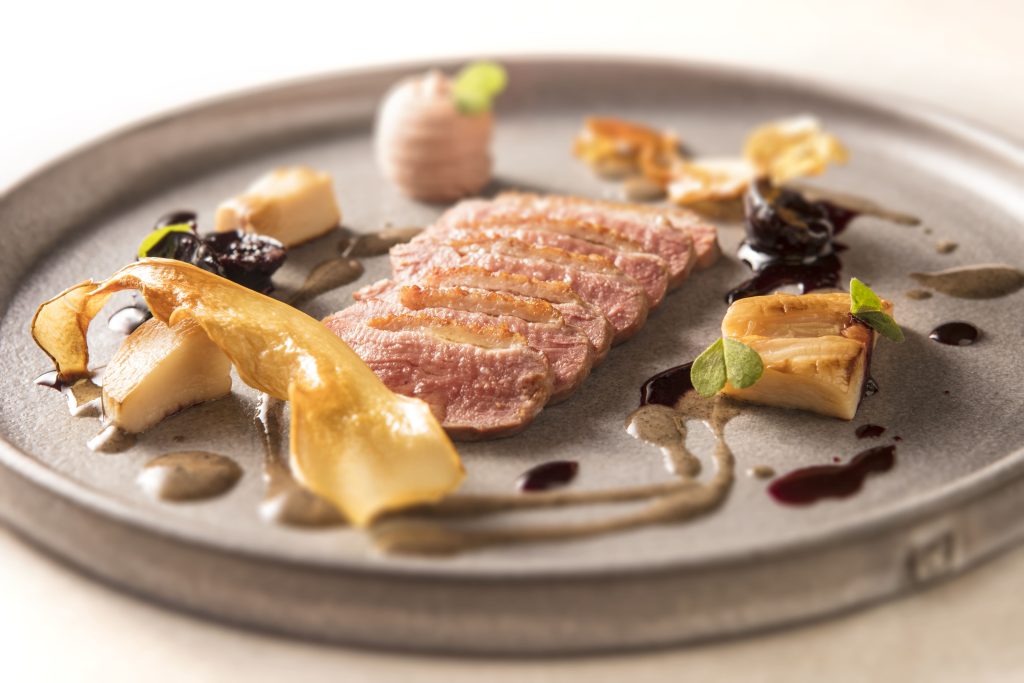 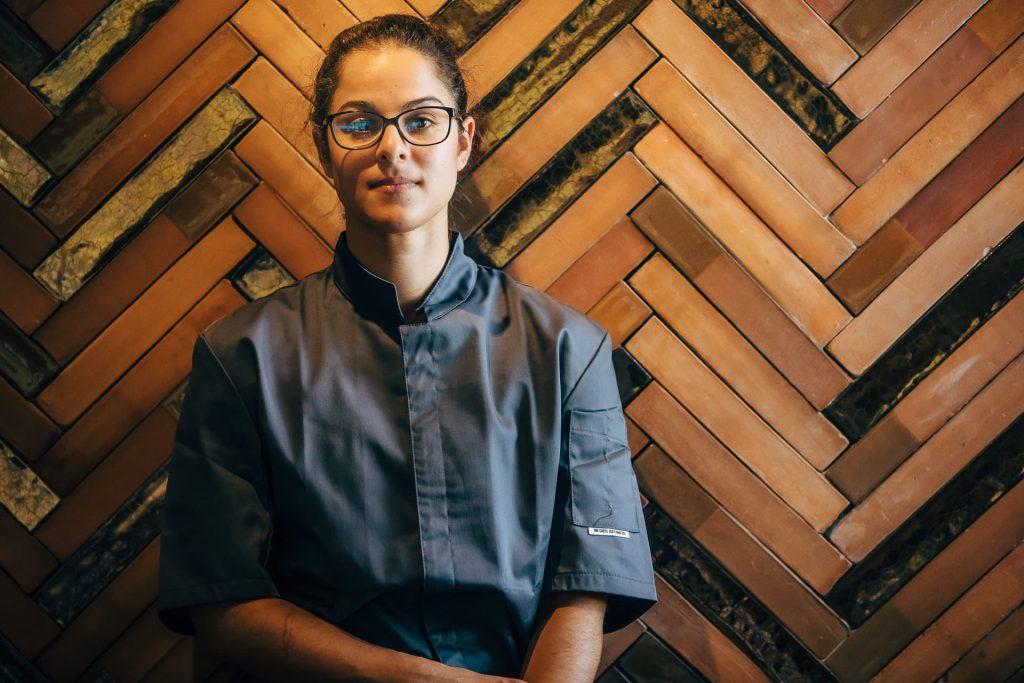 Julia du Toit, Head Chef at beyond is one of them and just 8 years after starting her culinary journey, she was selected to represent beyond with a stint in Lyon, France, working in Michelin-starred restaurant L’Atelier des Augustins. While there, her menu dedicated to author Deon Meyer highlighted the diversity of South African food.

While putting SA on the culinary map, she also hopes her visit cemented a reputation for beyond in France. When she’s not developing menus for a Michelin-starred restaurant, her everyday superpower is her unerring sense of calm and her organisational skills. ‘If I’m the one person in the kitchen who remains calm, then everyone else knows to stay calm too.’ 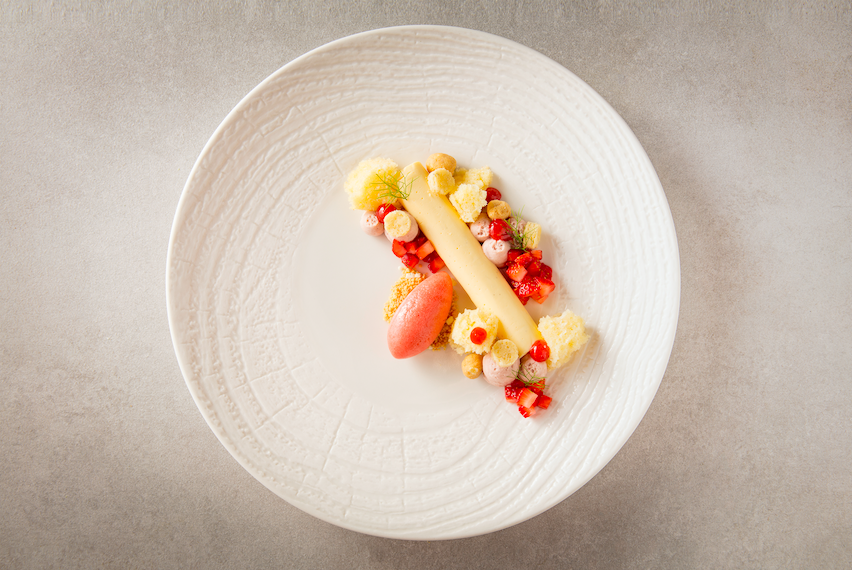 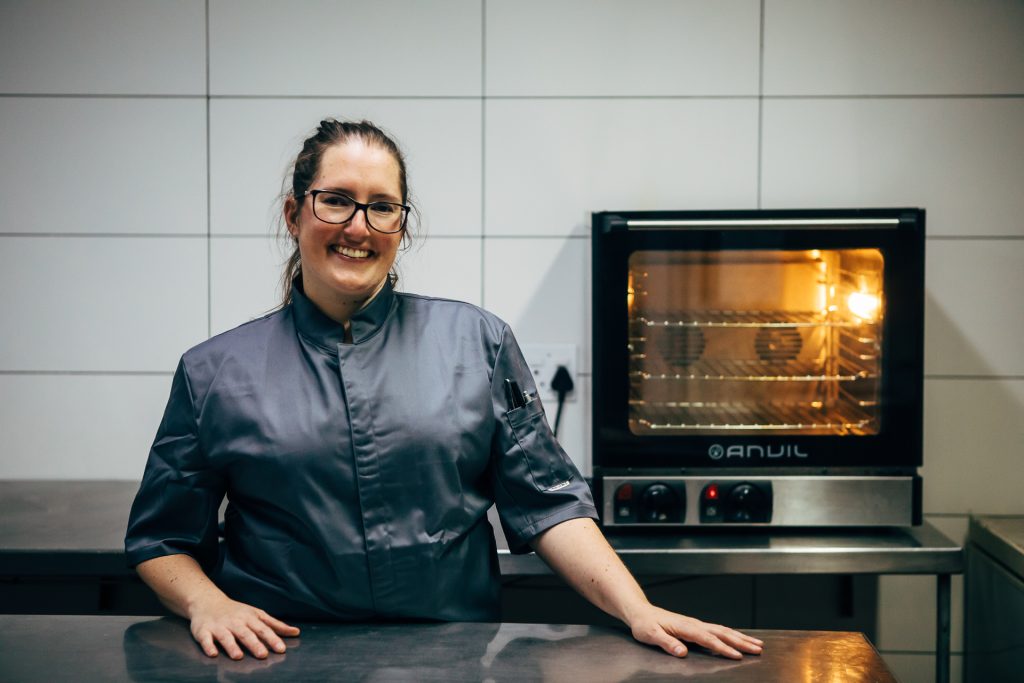 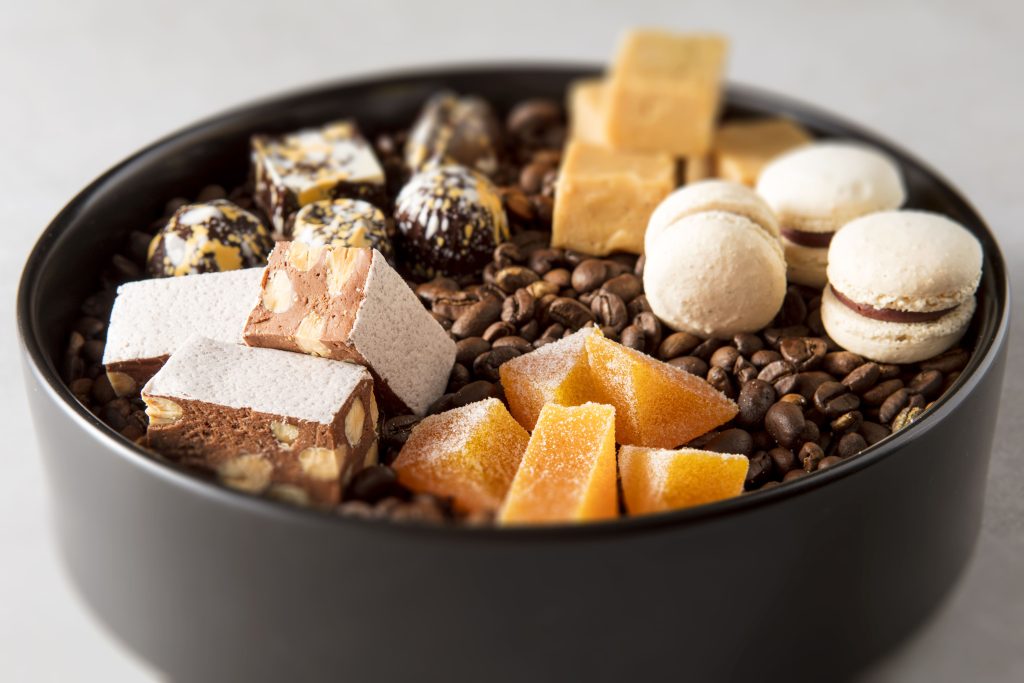 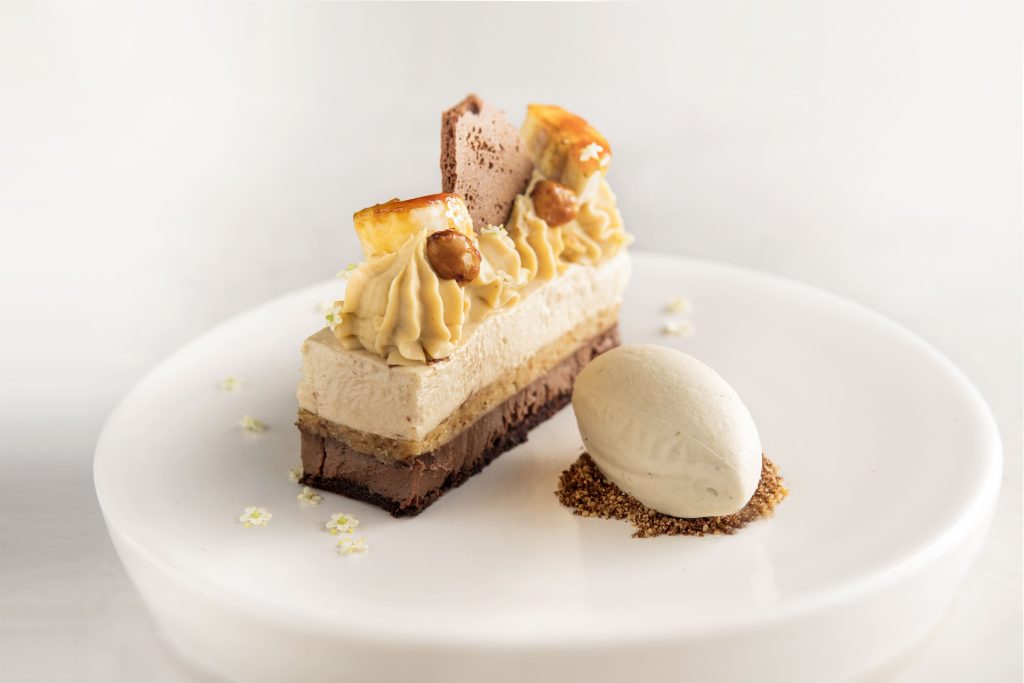 Alongside Julia at beyond is dab-hand Michelle Elliot, Head Pastry Chef who runs a team of five like clockwork. Having worked at La Colombe and the Cape Grace prior, she brings both experience and inspiration to the fore. Proving that women can hold their own in professional kitchens, she inspires other young women to follow and this is what brings her joy. That, and creating a dessert that keeps diners coming back. 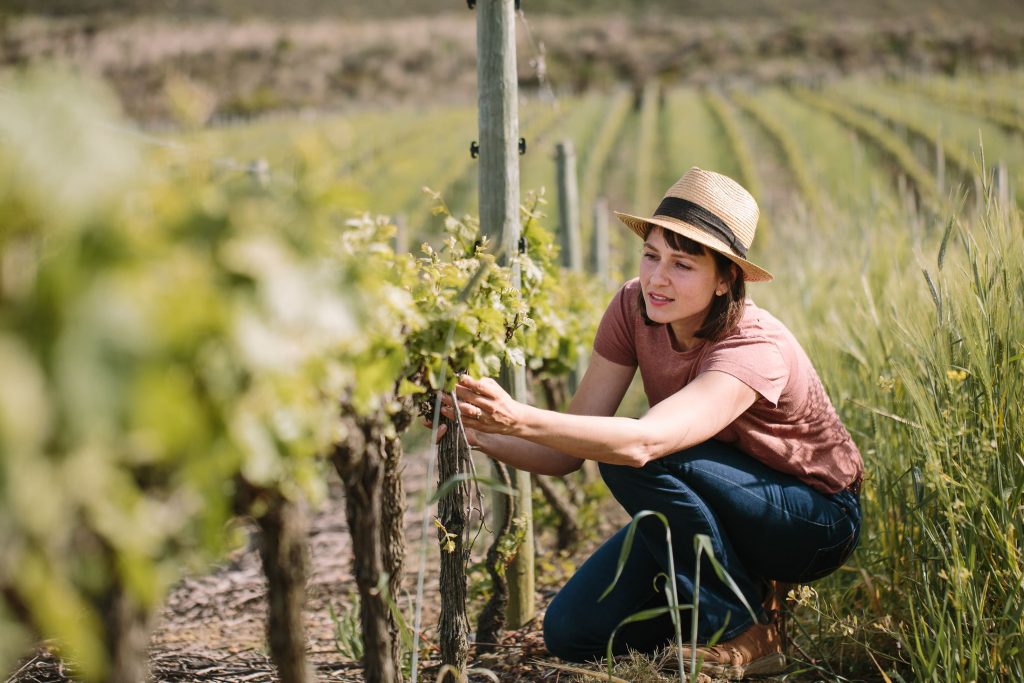 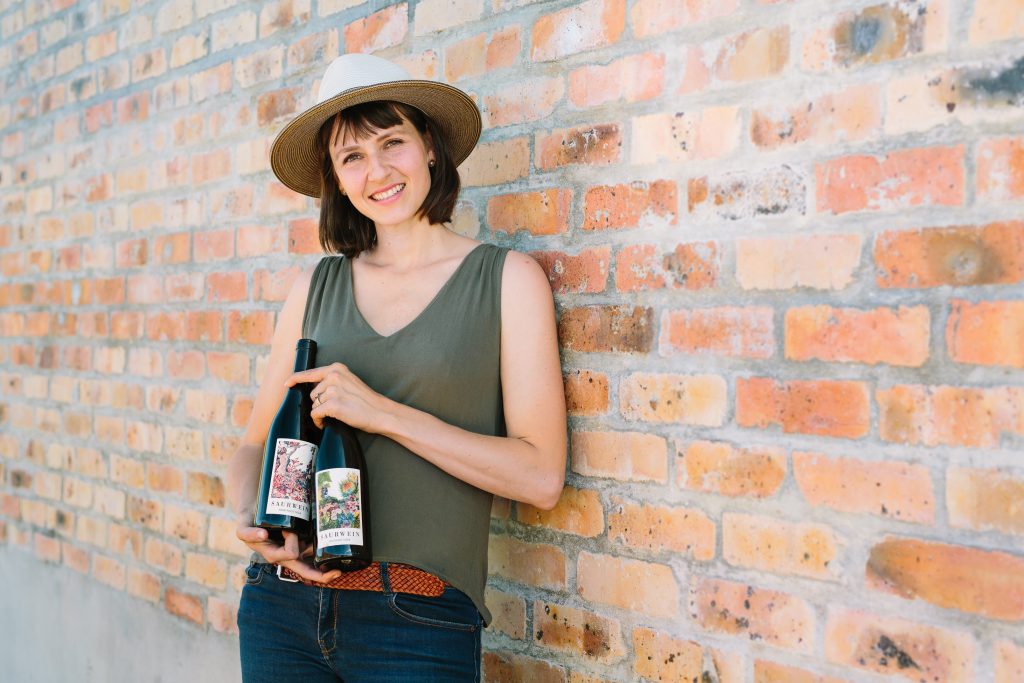 For Jessica Saurwein, winemaker and founder of Saurwein Wines, winemaking is a sensual process, one which she feels women are naturally attuned to. In the seven years since starting out with 3 barrels of Pinot Noir, Jessica has received multiple accolades from critics with her 2019 Chi Riesling being dubbed ‘possibly the best Riesling in South Africa’. She approaches her craft with as little intervention as possible, resulting in wines that channel the natural balance of the grapes and the nuances of their terroir. Her Nom, Chi and Om wines are now available in 13 countries globally and all carry symbolic meaning – named in honour of ancestry and spirituality. 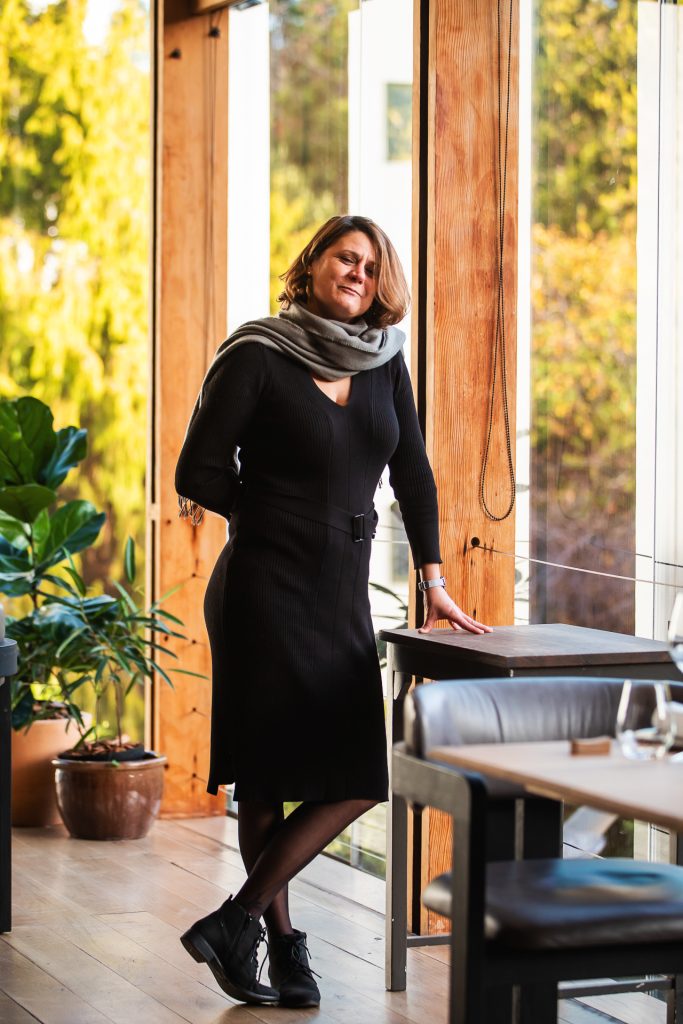 Having begun her journey as a runner at La Colombe, Jennifer Hugé has resolutely climbed the ranks to General Manager and Co-owner at FYN restaurant. While it has taken almost two decades, Jennifer attributes her experience in various front-of-house positions as the backbone to her inherent understanding of what’s needed at every level. ‘I tend to thrive under stress and I ‘love’ the challenge of an unhappy customer, having them leave with a smile feels special,’ she says. Being called upon by two of the industry’s top chefs to collectively open FYN is almost as big an honour as being the recipient of the 2016 & 2019 Eat Out John Psillos Award for Outstanding Contribution to Service. 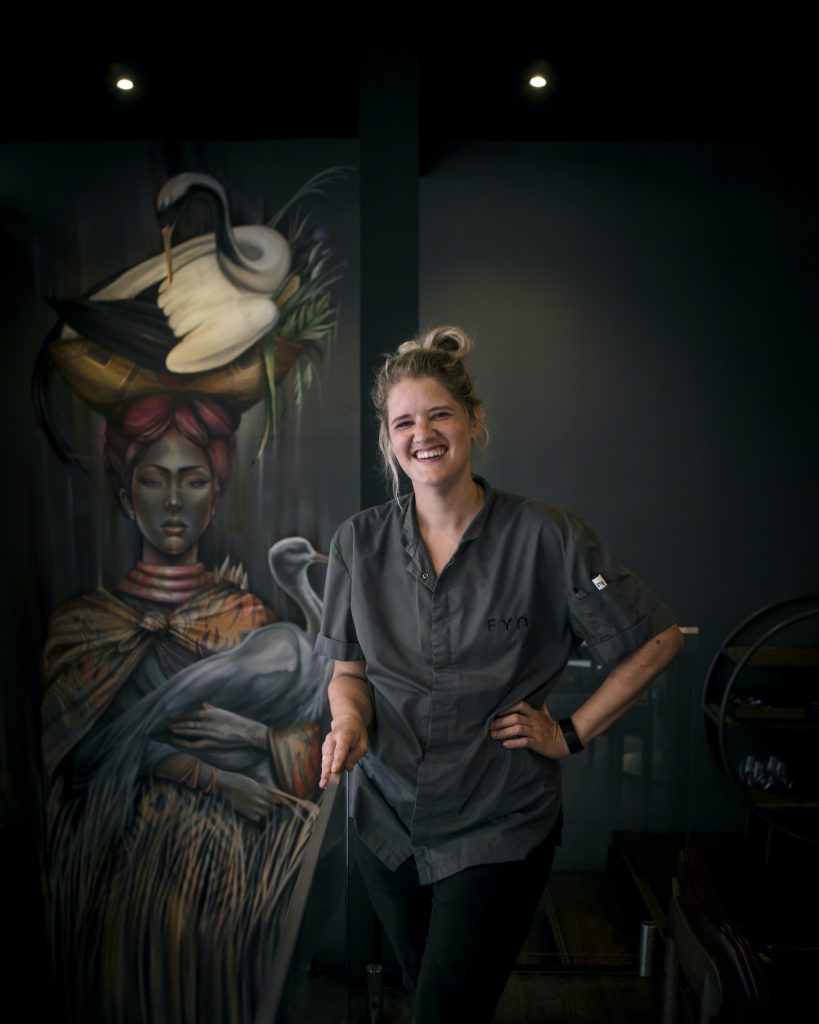 ‘The stigma should be broken that all kitchens should be run by alpha males.’ At just 29 years old, Bea Malherbe was recently appointed as FYN’s new Head Chef. Having climbed the ladder from trainee, she is a driven leader who brings a kind-hearted spirit to a harsh environment. When she’s not ensuring that guests ultimately have the best experience possible, you’ll find her climbing Table Mountain, her other love. Thanks to her farm upbringing, Bea has an innate respect for the journey of food. ‘It’s our responsibility as chefs to treat every ingredient with respect, thinking about the people before us, and thinking about those who will come after us,’ she says. 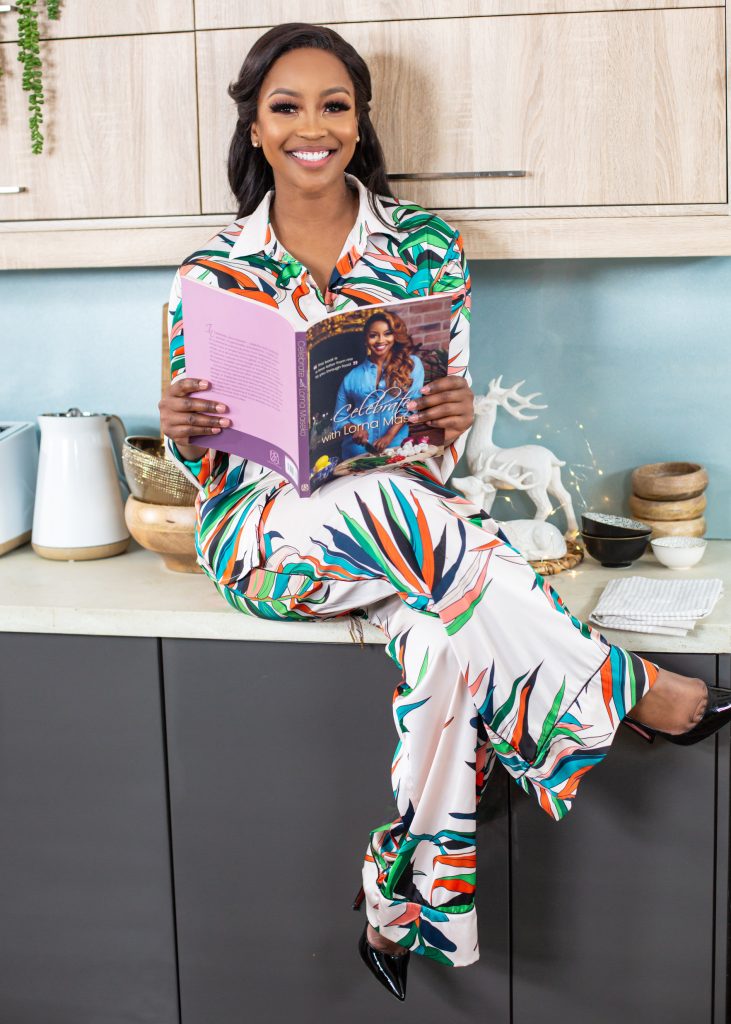 For Lorna Maseko, pushing boundaries as a woman of colour is a huge honour. Having grown up in one of Johannesburg’s biggest townships, the self-taught celebrity chef, media personality and author of Celebrate with Lorna Maseko is also the first black ballerina to ever perform a principal role in SA theatres. Culinary fame came to Lorna when she made top 6 in Celebrity Masterchef SA; she also won two Gourmand World Cookbook Awards and has recently launched her cooking show – Homegrown Tastes South Africa – on BBC Lifestyle. Her goal is to give rise to other women in the industry.

‘The culinary industry has developed a hard edge to it thanks to names like Gordon Ramsay and Marco Pierre White. But we need a softer touch. We need a generation of kitchen leaders with empathy; the more women in leading roles we have, the more it’ll be an attractive industry for the younger generation to enter into,’ Tempelhoff says.