Green-Conscious Readers: Add More than Half a Million Rand Worth of Value to your Home with these Easy Eco-Upgrades 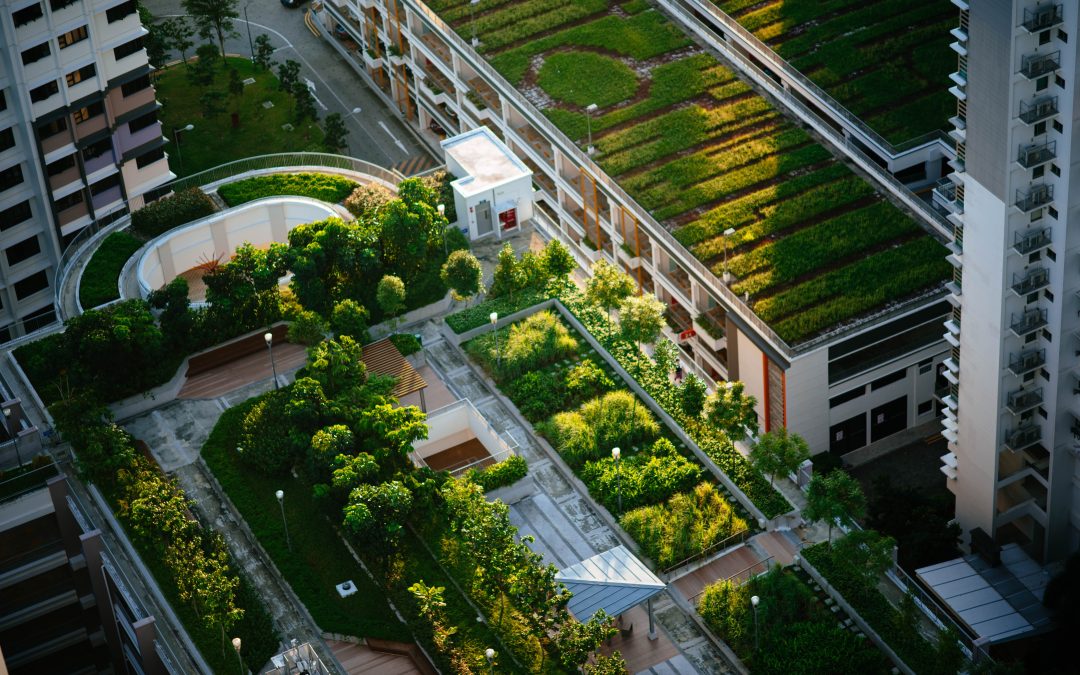 A report was recently released to reveal which easy eco home improvements increase a property’s value, potentially by over half a million rand. Among the easiest and most profitable improvements are draft proofing, energy metre installation, low VOC paint and energy-saving lightbulbs. The research compared how much eco-friendly home improvements actually cost vs. how much perceived value home buyers believe the same improvements add to a property.

With people being more conscious than ever of our impact on the environment, Money.co.uk surveyed 2,000 potential homebuyers to reveal how much extra money they think different eco-improvements add to the value of a property. The research found that potential homebuyers would be willing to pay R584,041 more for a home that has 10 (very simple) eco-features, than a home without these 10 eco-upgrades. 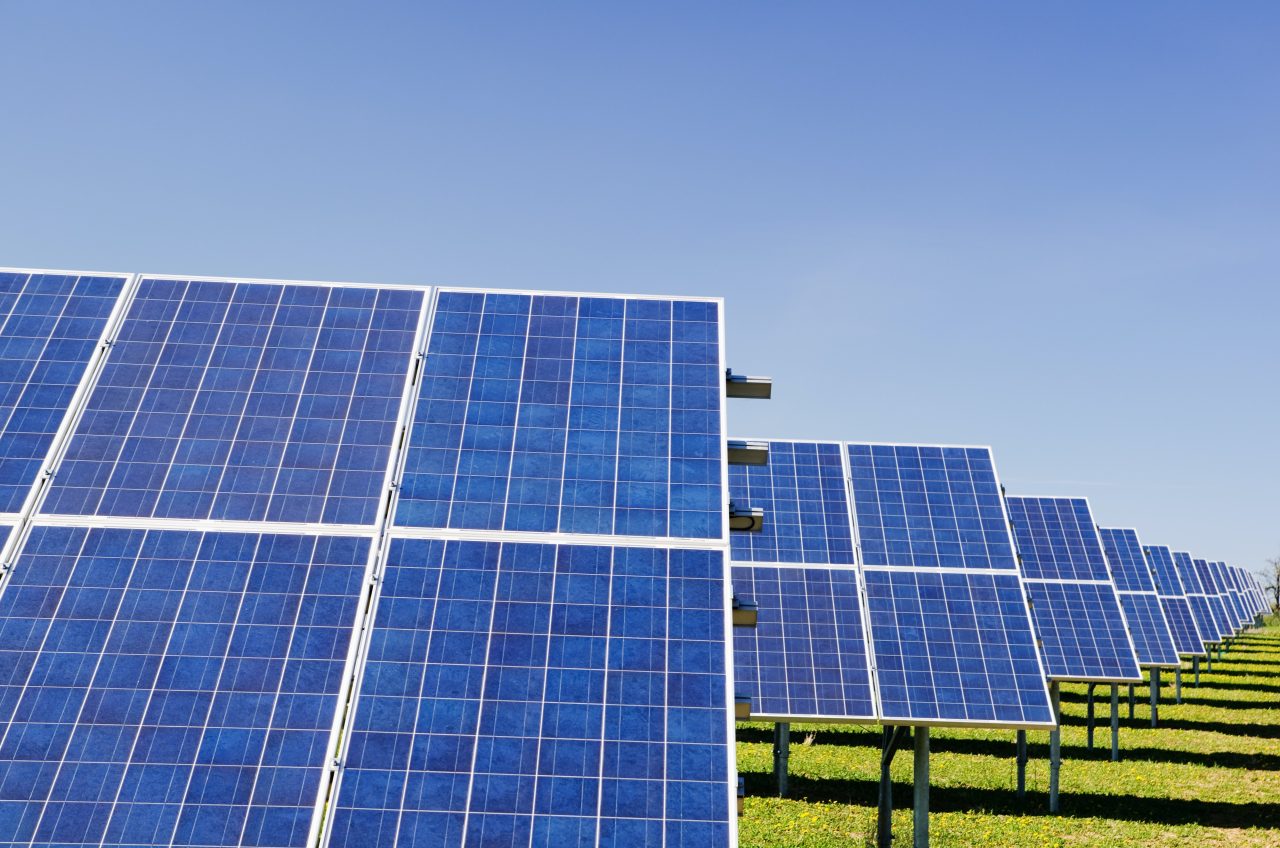 The research compared how much the environmentally-friendly improvements would actually cost a homeowner (average actual cost) against how much value potential homebuyers believe they add to a home (perceived value), thus revealing a potential ‘added value’ amount for each of the home eco-features.

Eco-Improvements Homebuyers Value The Most

Draft proofing is a quick and easy fix that allows you to block areas that let in cold air (or lose warm air) so you can use less energy to heat your home. It’s the improvement with the greatest added value, costing just R4,028 roughly to implement, but valued by potential homebuyers as adding R64,607 to a property.

Thermostat installation is second on the list, costing R4,330 on average to install but with an added value figure of R56,188. Third on the list is a smart metre installation which can be done in under an hour and costs just R1,007, and on average can potentially add R55,302 of value to your home. 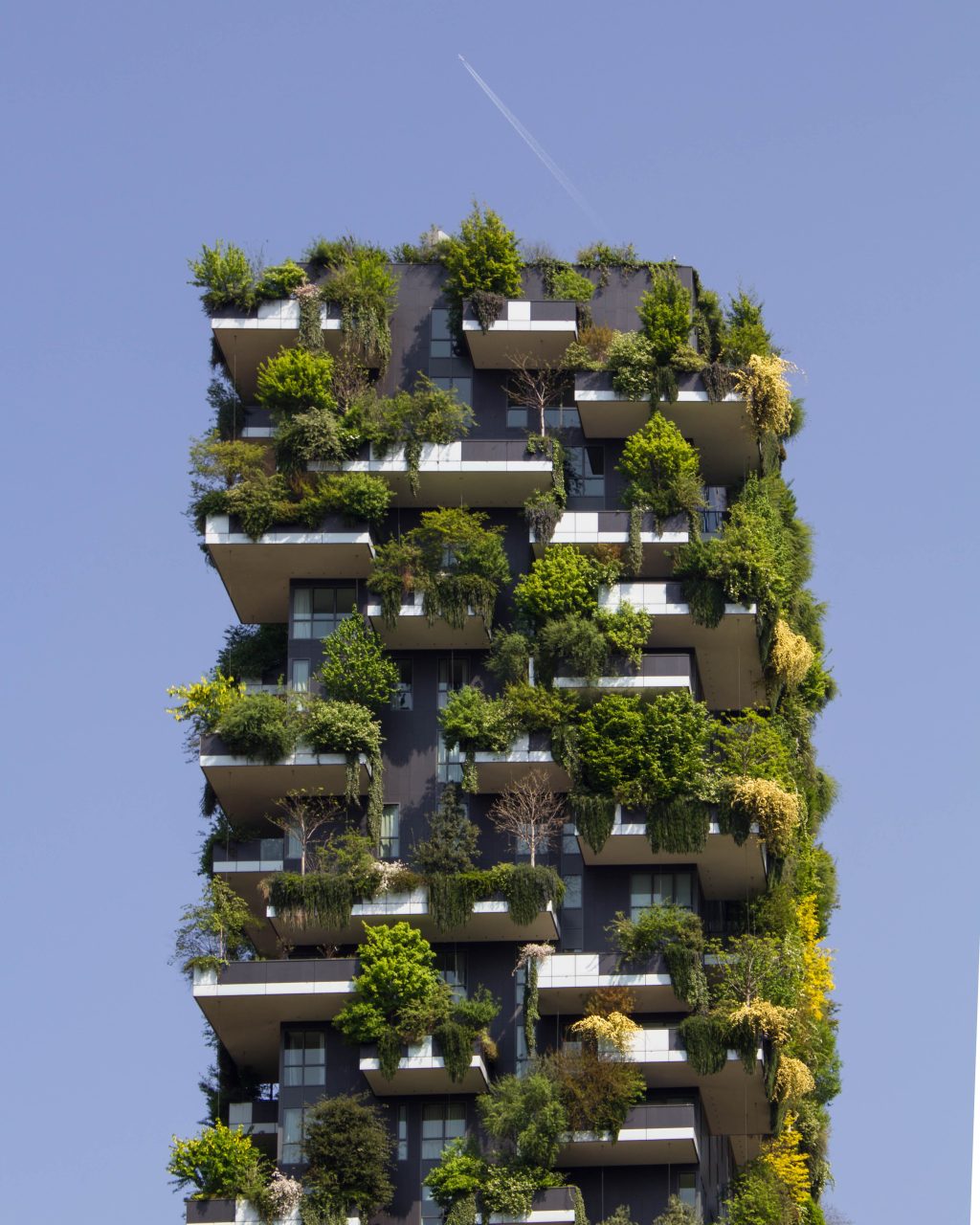 Top 10 Eco-Improvements Homebuyers Value The Most 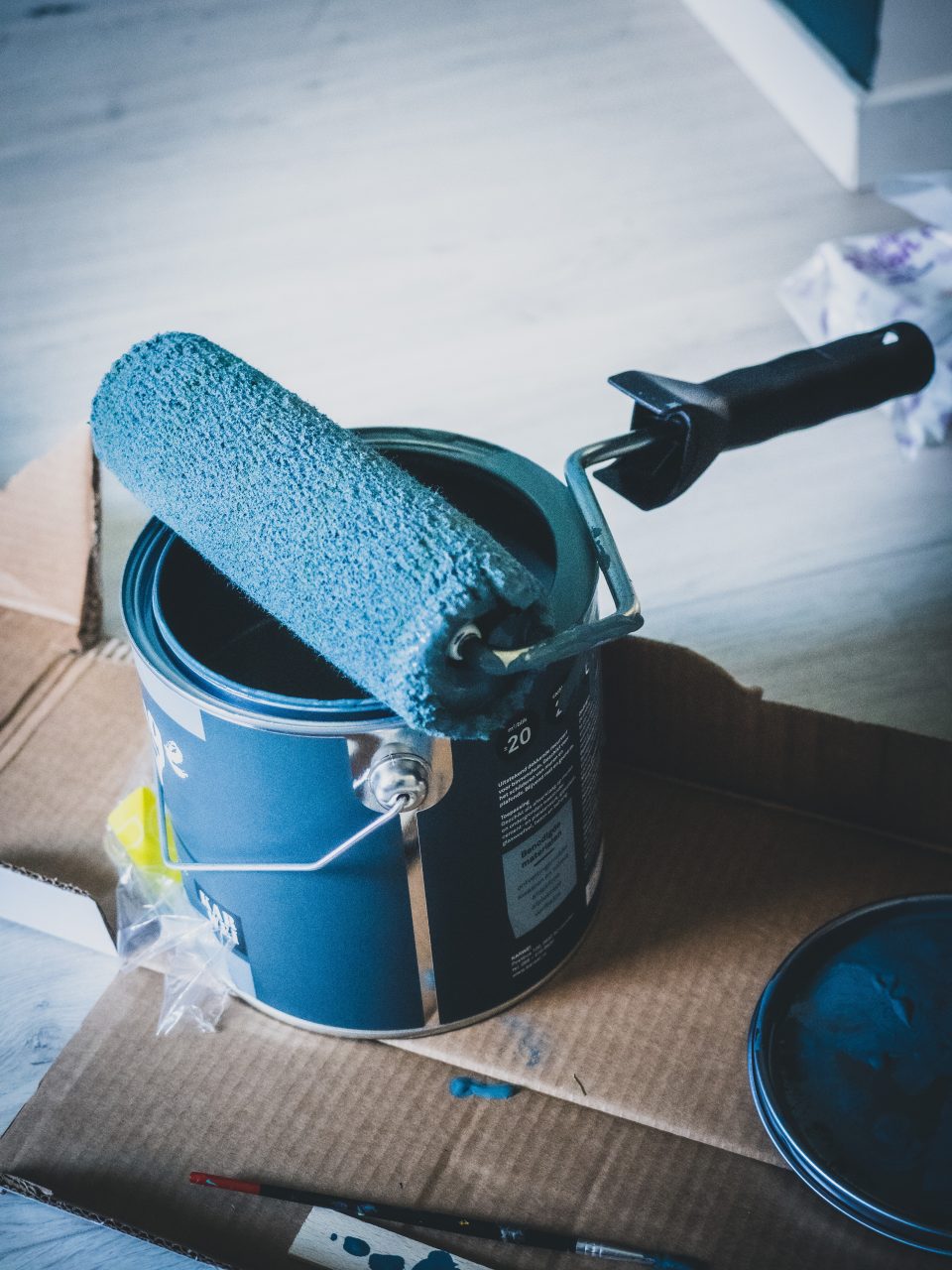 The six cheapest eco-improvements to install in your home are:

The total added value of these six eco-improvements comes to nearly R337,000, a healthy return when the actual average cost of installing them comes to just over R21,000. 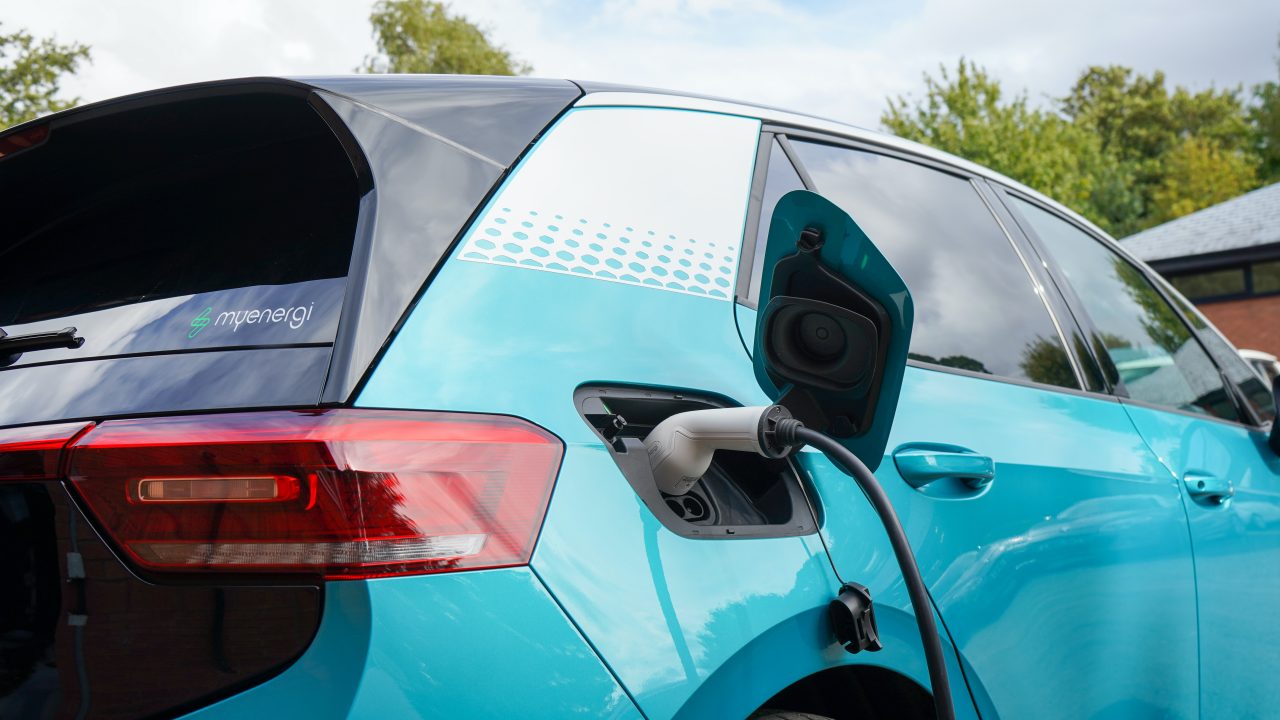 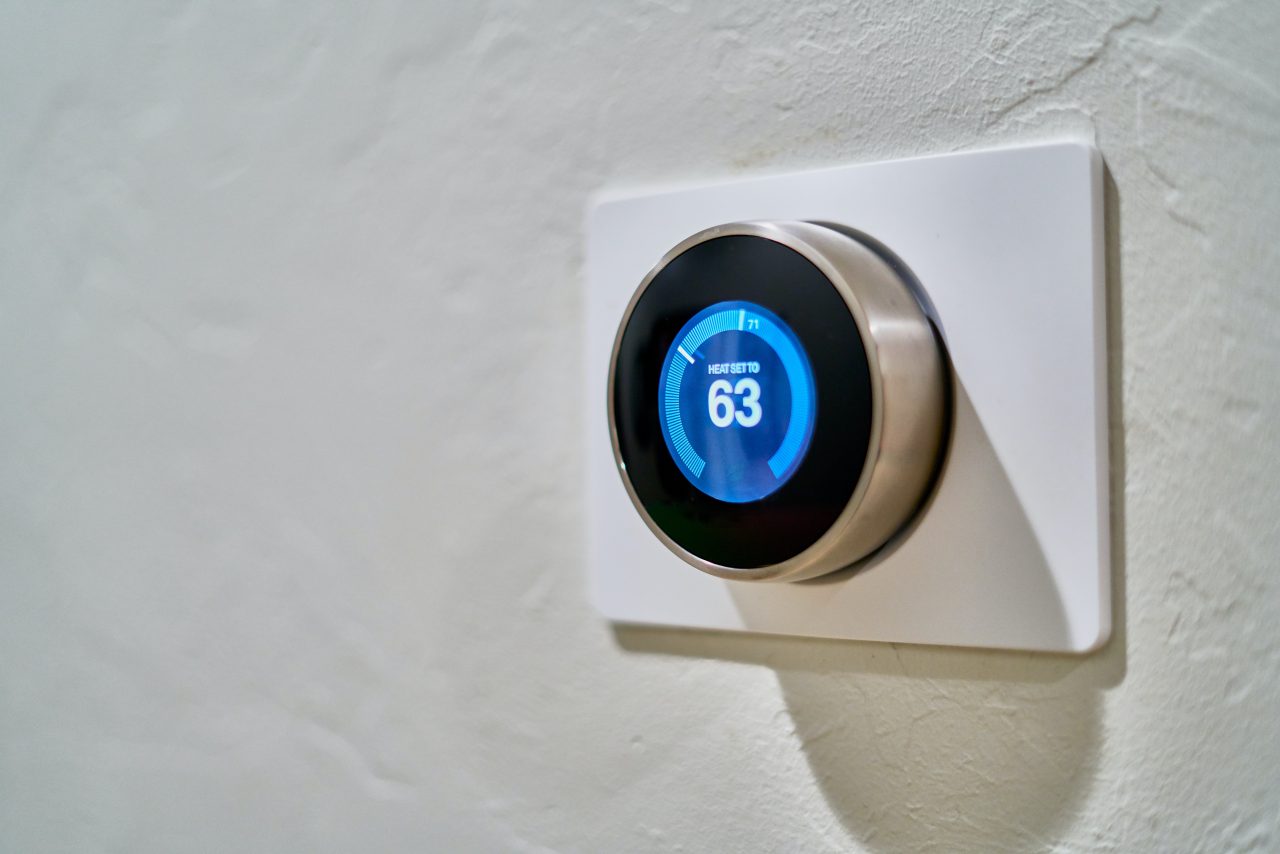 Money.co.uk’s report also revealed the eco-home improvements that cost more than potential homebuyers value them at, with the research revealing that geothermal heat pumps add the least amount of money to your property. Despite an average installation cost of R261,811, the study participants only valued a geothermal heat pump as adding R81,383 to a property, making it the least lucrative green home upgrade on the list.

Biomass boilers (which combust sustainably sourced wood pellets instead of gas or oil) are the second-worst eco-upgrade when it comes to adding value to your home; they could potentially lose homeowners R-91,614, with their actual installation cost being around R161,115 but potential homeowners only valuing them at under half that price.

Green roof (the latest environmental trend to sweep across major cities’ skylines) is fourth on the list, followed by triple-glazed windows.

The 10 Eco-Improvements Least Valued By Homebuyers