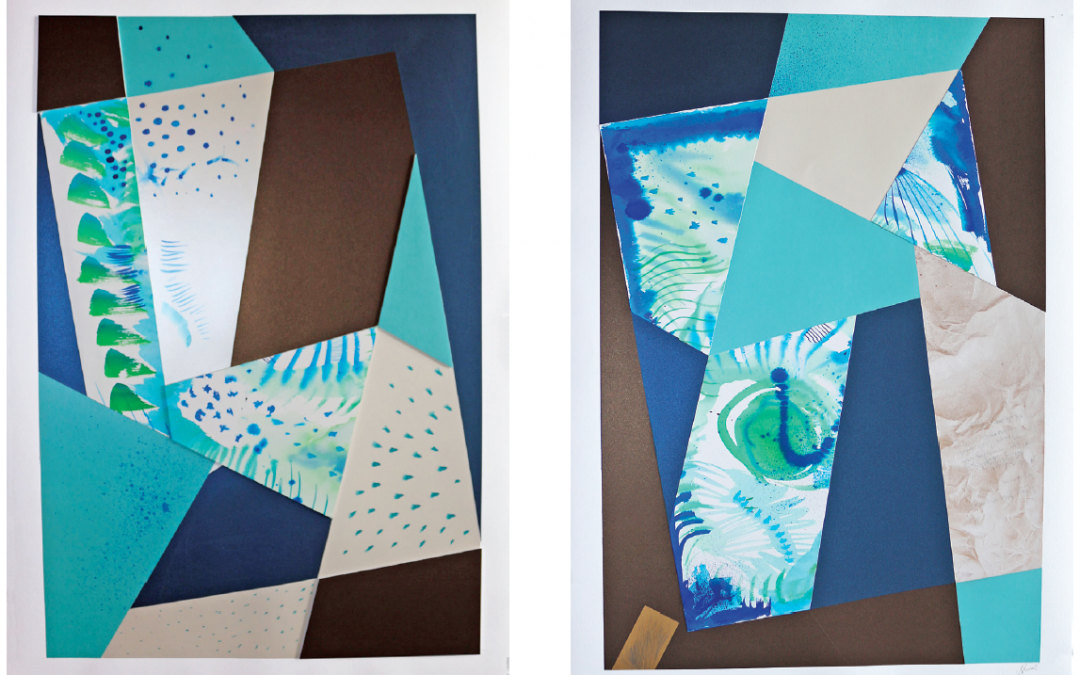 Karen Stewart studied Fine Art at Wits University in the late ‘80s and after her second year changed to Graphic Design, registering as a student at the Johannesburg Art Foundation, founded by Bill Ainslie (one of South Africa’s preeminent abstract expressionists). She qualified in 1990 and enjoyed a successful freelance career spanning 10 years, travelling extensively in Africa and Europe, ‘soaking up as much art as possible’.

After working in London for a year, Karen arrived back in Cape Town in 1998 and started teaching Graphic Design and Drawing at Ruth Prowse School of Art. She adds: ‘I began painting again, producing multimedia work, which examined the commodification of women’s bodies by the mass media. This was a prolific period of production and I exhibited in several group shows. 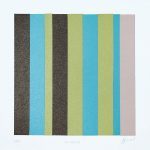 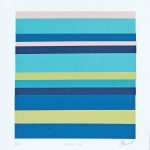 ‘In 2007, I started my Masters in Fine Arts at Stellenbosch University and became interested in making botanical art. The relationship between art and science was a source of contradictions and wonder for me.

In 2013, I launched my own company, which used Design Thinking for social innovation. I worked on the World Design Capital 2014 for the city of Cape Town and also the Africa A+ pilot.

‘In 2017, I presented ‘Streets Ahead’ as a studio show and was encouraged by the response to my work. My art-making process is time consuming and precision orientated where I draw on my training and tools from graphic design: scalpel, pens, rulers, Letraset, bromides and watercolours. And I have always loved fine art papers, and the stories behind the mills; some of them over 500 years old, refining this craft
over centuries.

‘In 2018, ‘The Weather Girls’ was an abstract digestion of the failures and triumphs we made in Cape Town to combat the so-called ‘Day Zero’. I’m interested in how artists can contribute to the growing voice of concern about how we are treating our planet, and through the arts, I hope to voice my concerns. 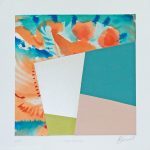 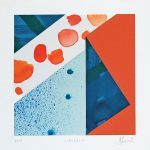 ‘‘I love Hockney’ is an extension of ‘Streets Ahead’ where I explore the theme of how humans relate to their built environment. Cape Town is a fast-evolving city, all our built spaces are changing radically, old neighbourhoods are being demolished and large blocks of flats are replacing heritage homes.

‘Following this theme, Ed Suter and I collaborated on a series called ‘Fly-overs, Drive-bys & Walk-Throughs’. These works have been accepted for exhibition at the Lagos Bienalle in October / November this year. Here, we will work with images taken of the everyday functional but overlooked spaces around Cape Town that carry both foot and vehicular commuters to and from their places of work, worship
and home.

‘This work is also about materiality – honouring the beautiful paper that I work with.