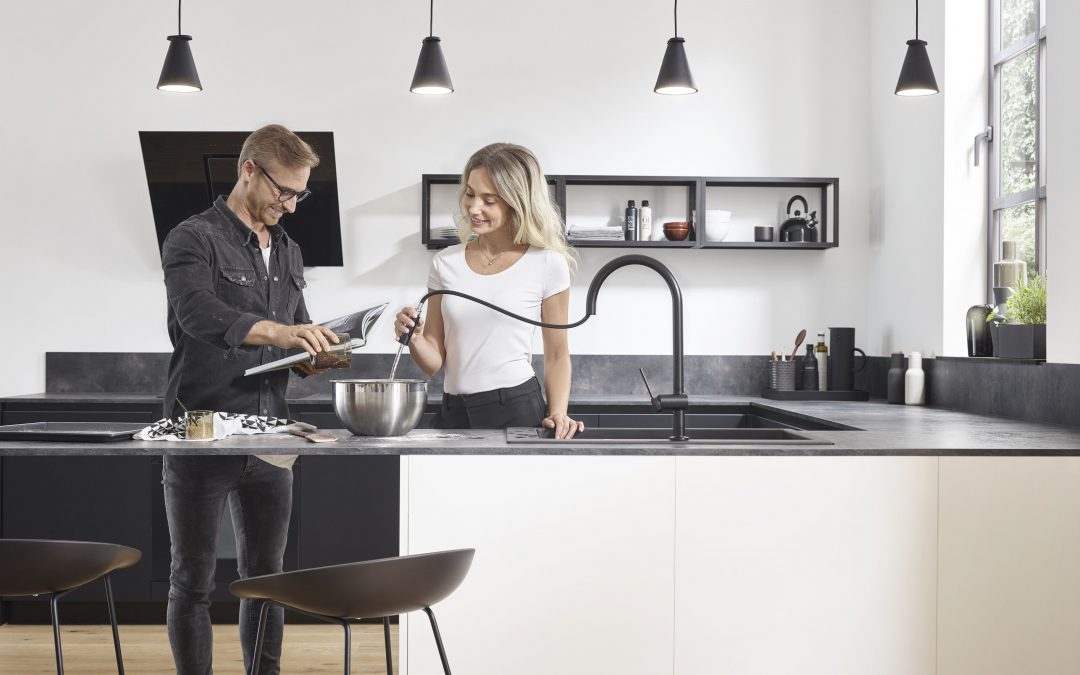 Cooking is more than just a necessity. It brings passion into the kitchen and can be a valuable outlet for creative culinary experiments. The kitchen is a place for impressing guests and expressing love by providing sustenance for the people who matter the most in your life. And the hansgrohe Talis M54 kitchen mixers enhance the pleasure of making a meal.

The Kitchen is the Star of the Show

The Talis M54 is more than just a tap. When it’s paired elegantly with a freestanding kitchen island with a sink, its smooth, elongated high arc design – at the ComfortZone height of 210mm or 220mm – is made for the sociable, open-plan kitchen aesthetic.

Its slender but unobtrusive silhouette is uncompromising, with no visual interruptions to its perfectly curved shape. Talis is built to synchronise with modern lifestyles: for whom preparing favourite meals is a social activity that brings people together and where the design language encourages conversation flow and ease in movement without distraction. 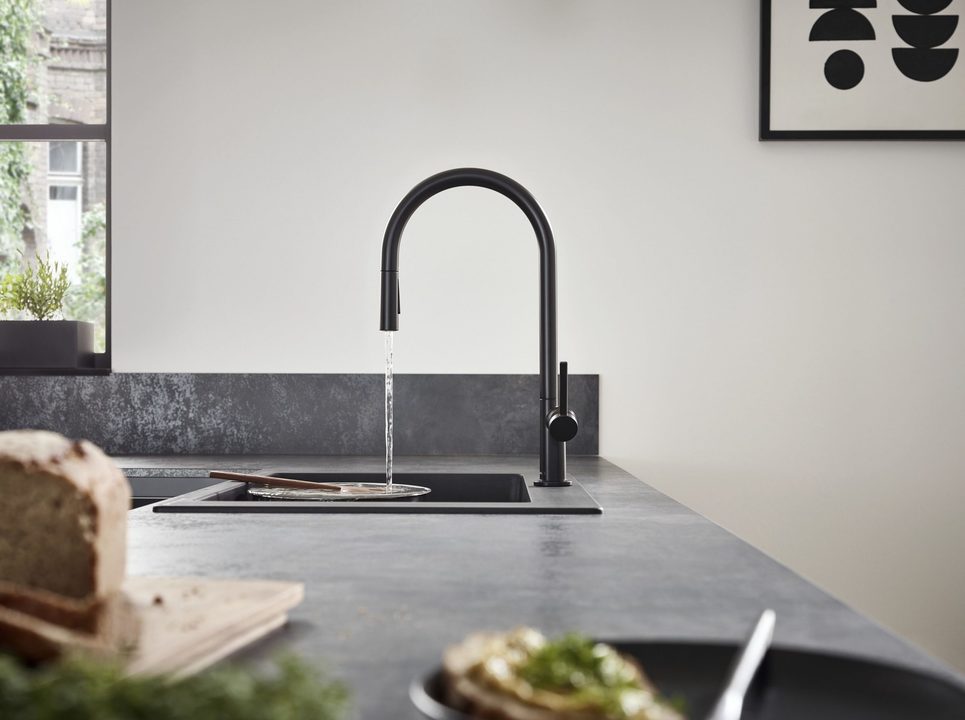 QuickClean technology adds extra convenience, allowing you to simply rub lime scale build-up off with your finger. The temperature control is marked with subtle Temperature indicators, secretly placed so that there is no interruption in design.

hansgrohe brings forward-thinking, sustainable functionality – all packaged in undeniably beautiful design – into the most important room in your home. The kitchen is where memories are made and culinary triumphs are invented, or happened upon, completely by accident. Whatever the case may be, it all flows naturally with hansgrohe.

With its brands AXOR and hansgrohe, the Hansgrohe Group, based in Schiltach/Southern Germany, enjoys a reputation as a leader in quality, innovation and design within the bath and kitchen industry. The Hansgrohe Group brings form and function to water with taps, showerheads and shower systems. The 116-year history of the company is marked by innovations such as the first hand-held shower with multiple spray types, the first pull-out kitchen tap, and the first wall bar to hold a hand-held shower. With 34 subsidiaries and 21 sales offices supplying products in more than 140 countries, the company is a reliable partner to its customers around the world.

The Hansgrohe Group, its brands and products have won numerous awards, including more than 500 design prizes since 1974. Sustainable production of resource-conserving products is central to the company’s business activities around the globe. The products of the Hansgrohe Group are featured in projects around the world, such as the luxurious ocean liner Queen Mary 2, and the world’s tallest building, the Burj Khalifa in Dubai. The Group’s high-quality standards are ensured by five wholly-owned production facilities: two in Germany, one each in France, the United States and China. 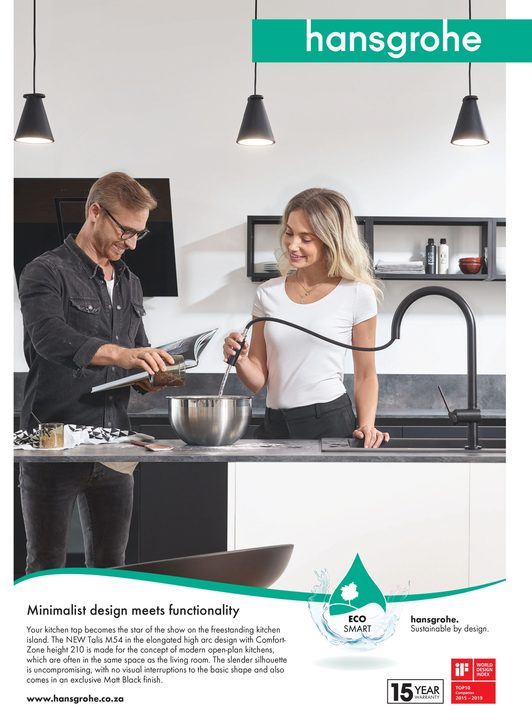