Maker’s Mark – A Kentucky Bourbon That Revolutionised an Entire Industry 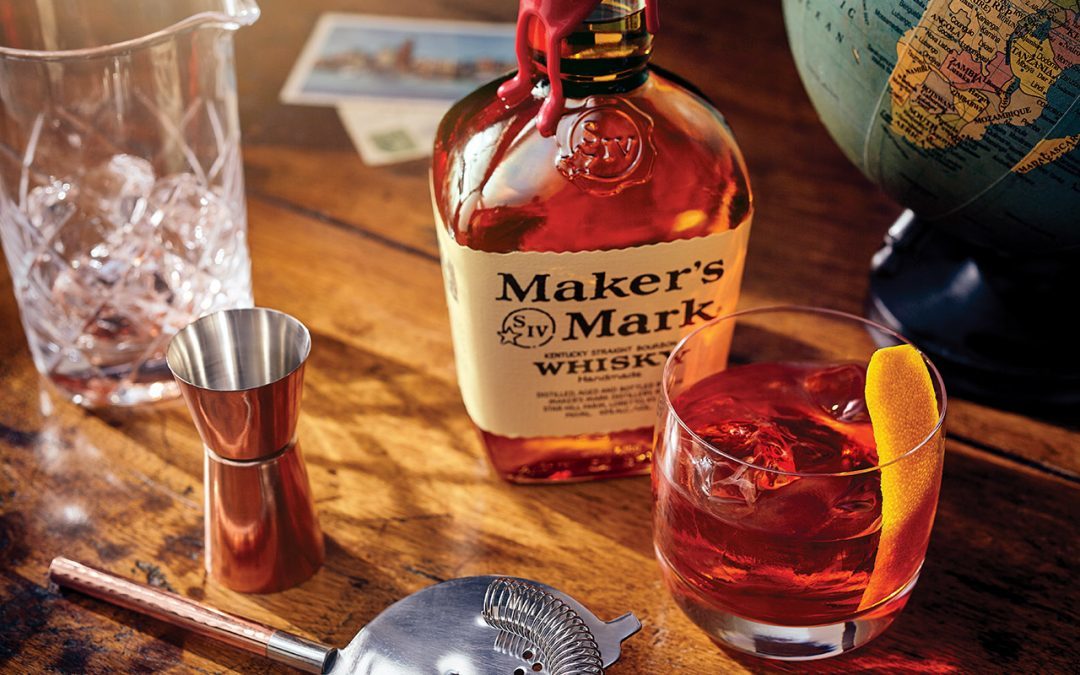 Eight generations, 200 years of expertise and Bill Samuels Sr.’s idea to go against the grain. The result: hand-crafted American bourbon with a signature smooth, full-flavour, topped with one-of-a-kind red wax that is Maker’s Mark. Internationally recognised for a keen attention to finer details, the distillery holds true to its founding belief that character isn’t made by the machine. “If we could make it any faster, we wouldn’t,” as the old joke goes at the distillery, because at Maker’s Mark it’s one bottle at a time. Every time.

After burning the only 170-year-old family recipe, Bill set on reinventing Maker’s Mark with a taste vision that would stand out from the crowd. While rye grain was the go-to grain for whisky makers, Bill experimented with baking several loaves of bread with a soft winter wheat instead of distilling them, saving years of aging. This served to replace the unwanted bite of rye with the delicate sweetness that Maker’s Mark is known for today.

Using an heirloom yeast strain older than Maker’s itself, the signature flavour of the brand is savoured in the original Burks Distillery tanks that predate Maker’s Mark where the yeast ferments. Ensuring every drop of the whisky made today is the same way Bill intended, the brand double distils the spirit in gleaming copper stills, which removes impurities for a more refined sipping whisky. Before achieving the perfect degree of char on the 525-pound American white oak barrels, which hold the whisky, the barrels are rotated by hand for nine months. Enduring the different temperatures around the rackhouse, including three hot Kentucky summers, the whisky inherits colour and flavour. Aged to taste, the whisky is bottled and capped after six or seven years in hand-dipped 400 degree red wax, and labelled from the hand-operated, 1935 Chandler & Price printing press. 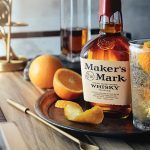 Through ingenuity and a determination for taste, Maker’s Mark offers South Africa a one-of-a-kind, full-flavoured bourbon that’s easy to drink and a pleasure to enjoy.