This Overnight Plug-In Converts Life’s ‘A to B’ into a Quick, Conscious, Practical and Very Pretty Gesture 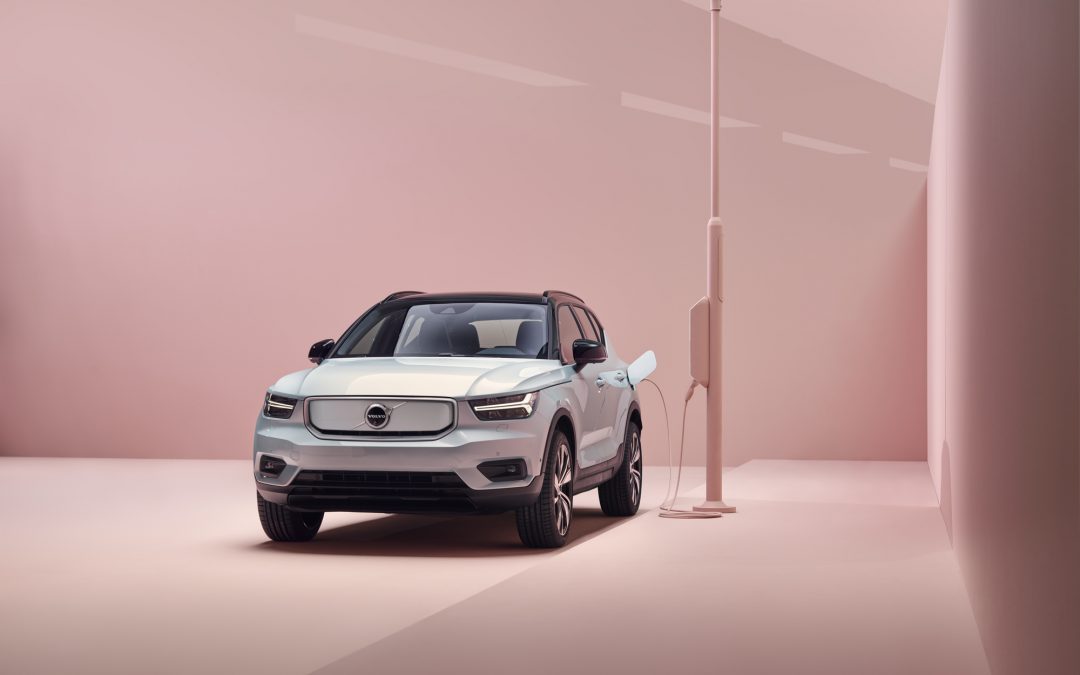 The Volvo XC40 Recharge Pure Electric – the first all-electric car from the Swedish luxury brand – will be launched in South Africa in the second half of this year. This all-electric SUV has demonstrated strong sales internationally. Thousands of orders were placed for the XC40 Recharge even before the formal start of sales in Europe last year. By the start of production in the company’s Ghent, Belgium, plant on October 1st 2020, every car scheduled to be built that calendar year had already been sold. 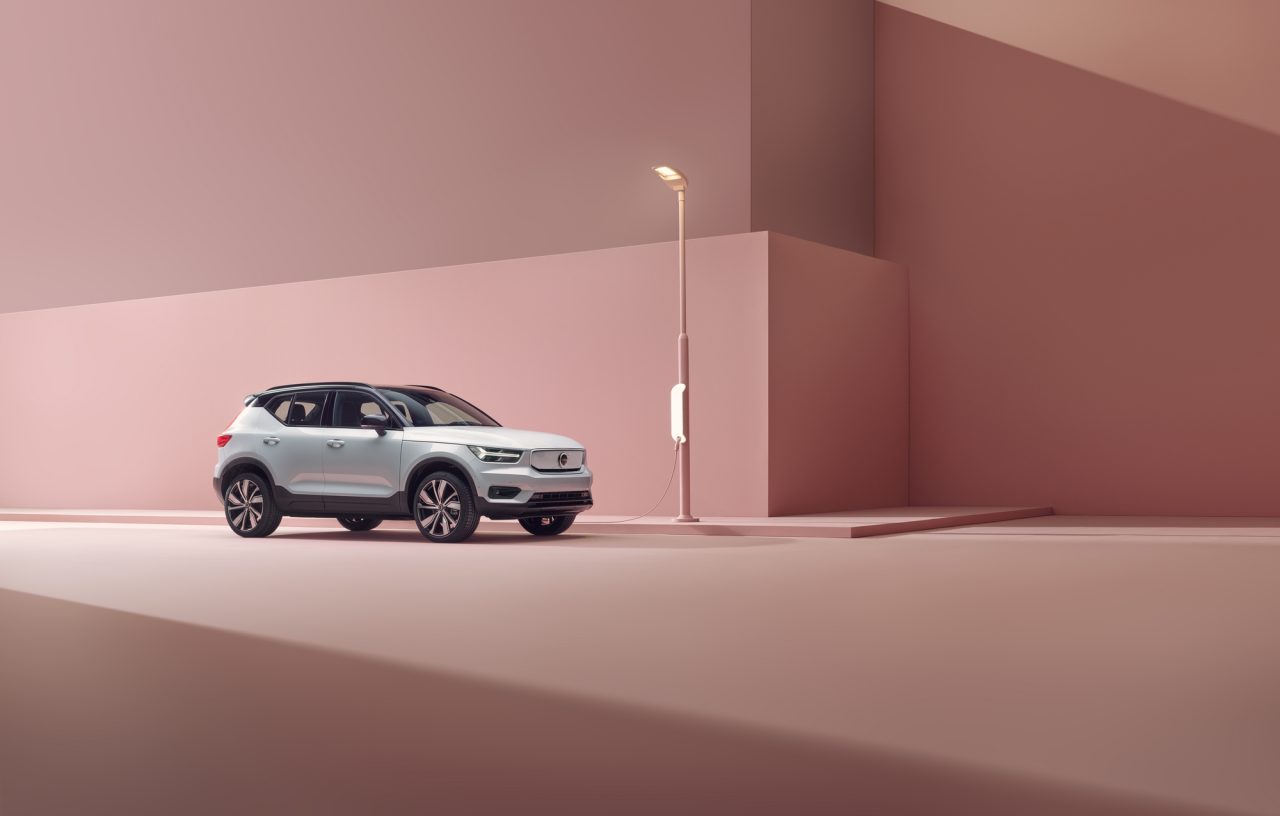 According to Greg Maruszewski, Managing Director at Volvo Car South Africa, the XC40 Recharge Pure Electric is capable of travelling more than 400km on a single charge, and can be charged to 80% of its battery capacity in as little as 40 minutes using a fast charger.

The XC40 Recharge is a rapid performer via its twin electric motors, producing 304kW (408hp) of power and 660Nm of torque to deliver a 0-100km/h time of just 4.9 seconds. And while impressive in the area of performance, the car also scores highly in the field of practicality. The lack of an internal combustion engine frees up space for an additional 30-litre storage compartment – or ‘frunk’ – under the front bonnet, while the placement of the batteries under the centre of the car means space is not compromised elsewhere. 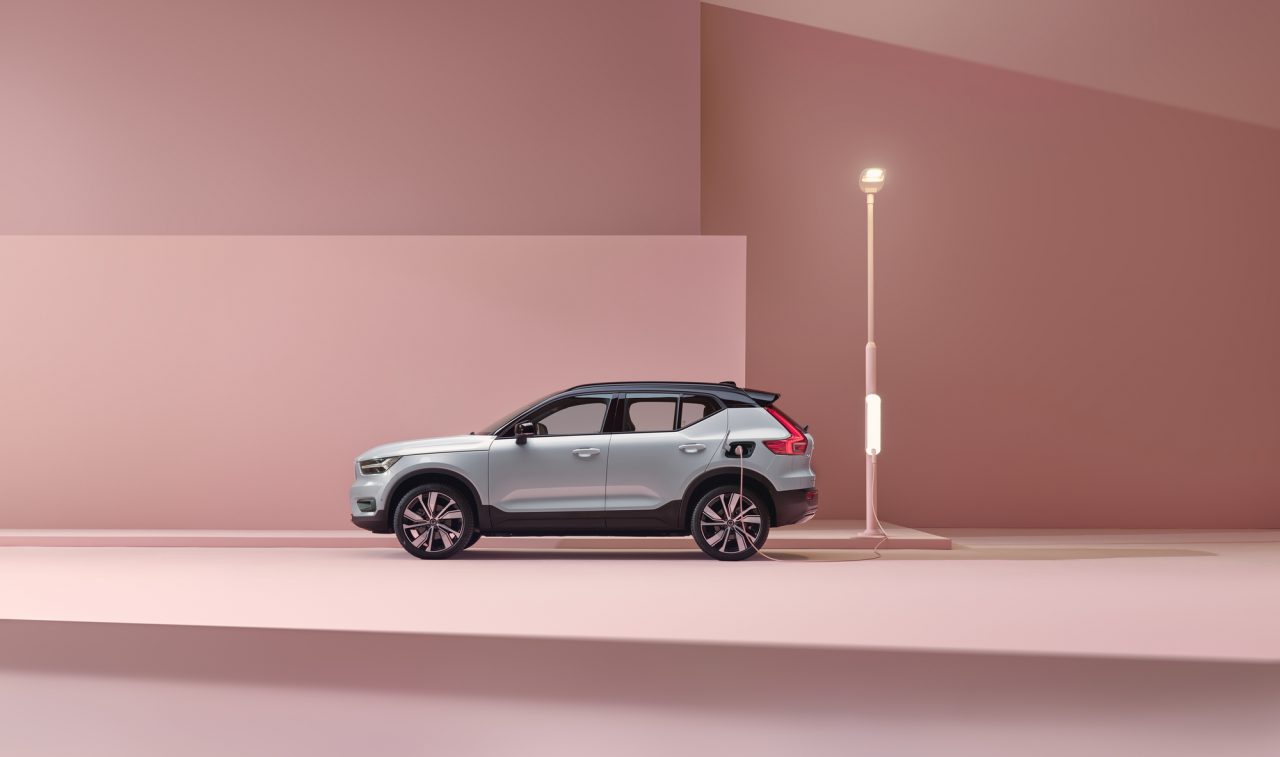 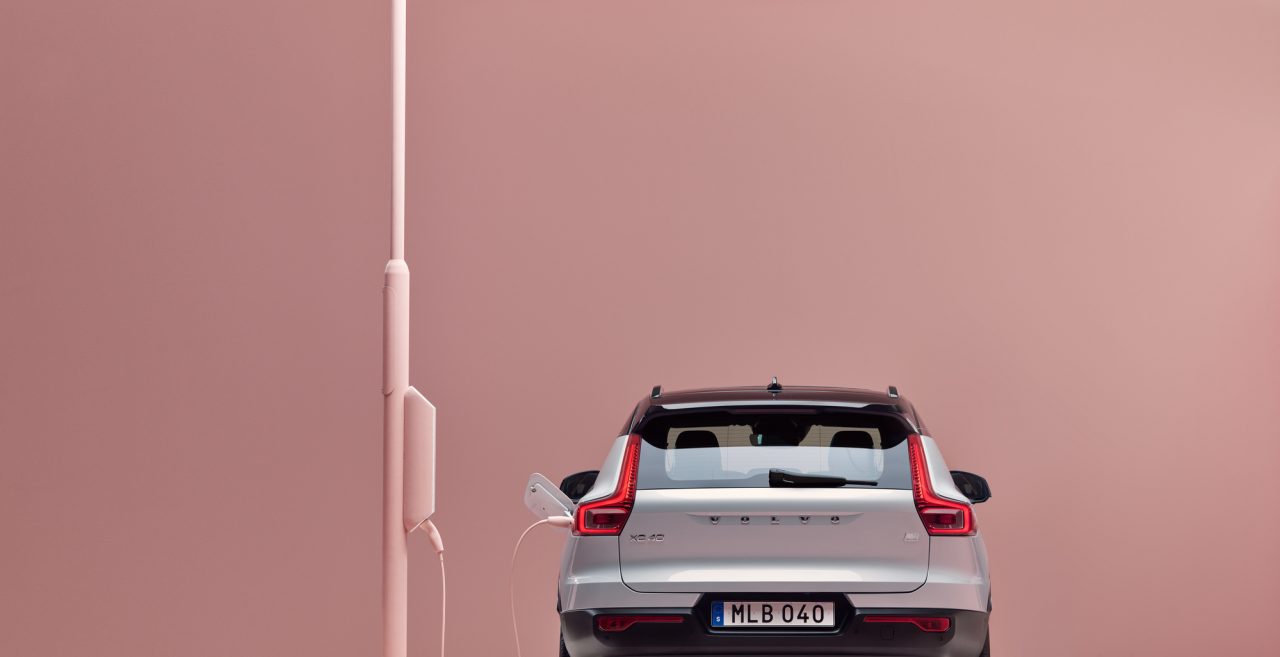 The XC40 Recharge is the first of five fully electric cars to be launched by the Swedish company over the next five years. Its launch is a significant step towards Volvo’s ambition to reduce its CO2 footprint per car by 40 percent by 2025. That same year, it expects 50 percent of its global sales to consist of fully electric cars, with the other hybrids. By 2030, the company aims to only build electric cars. 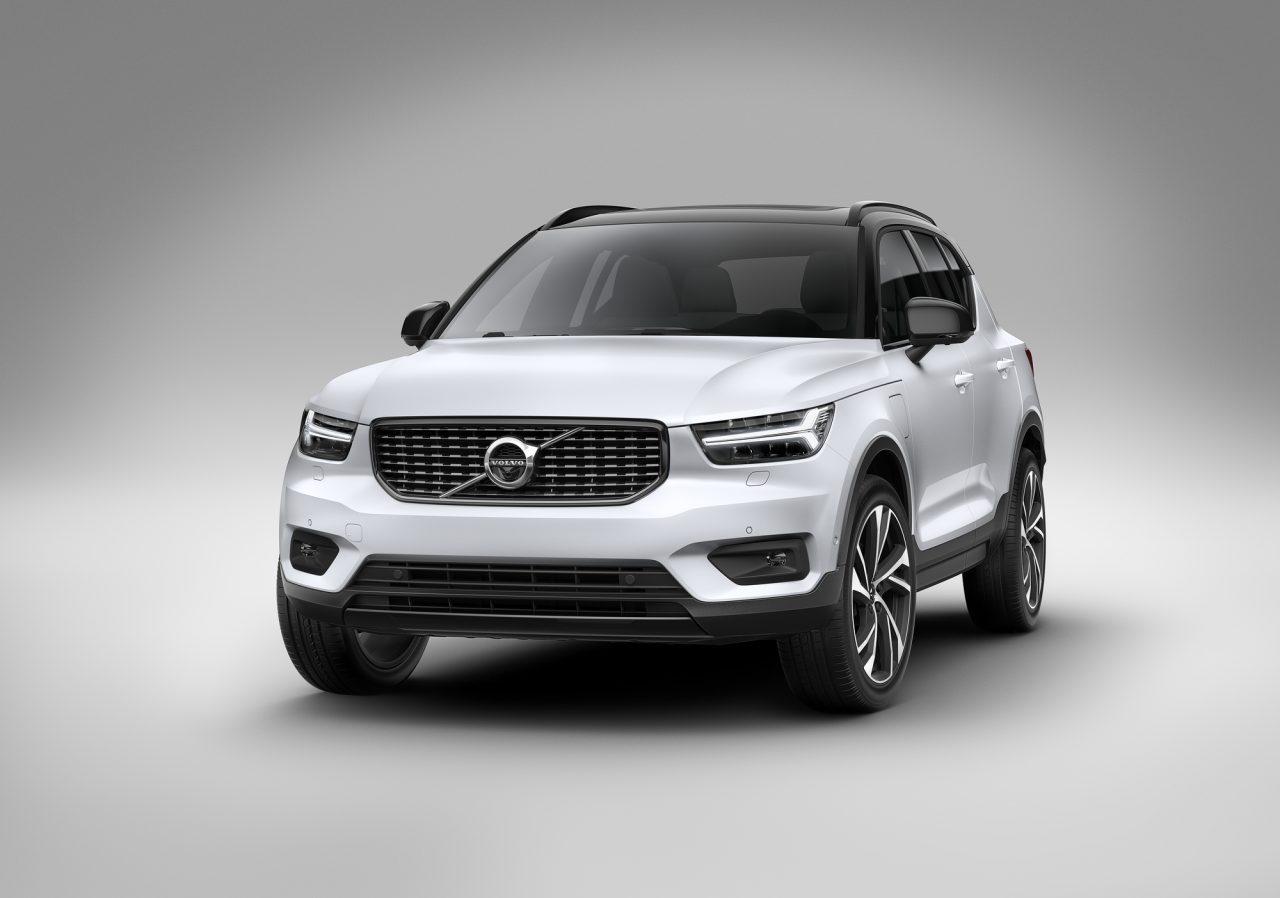 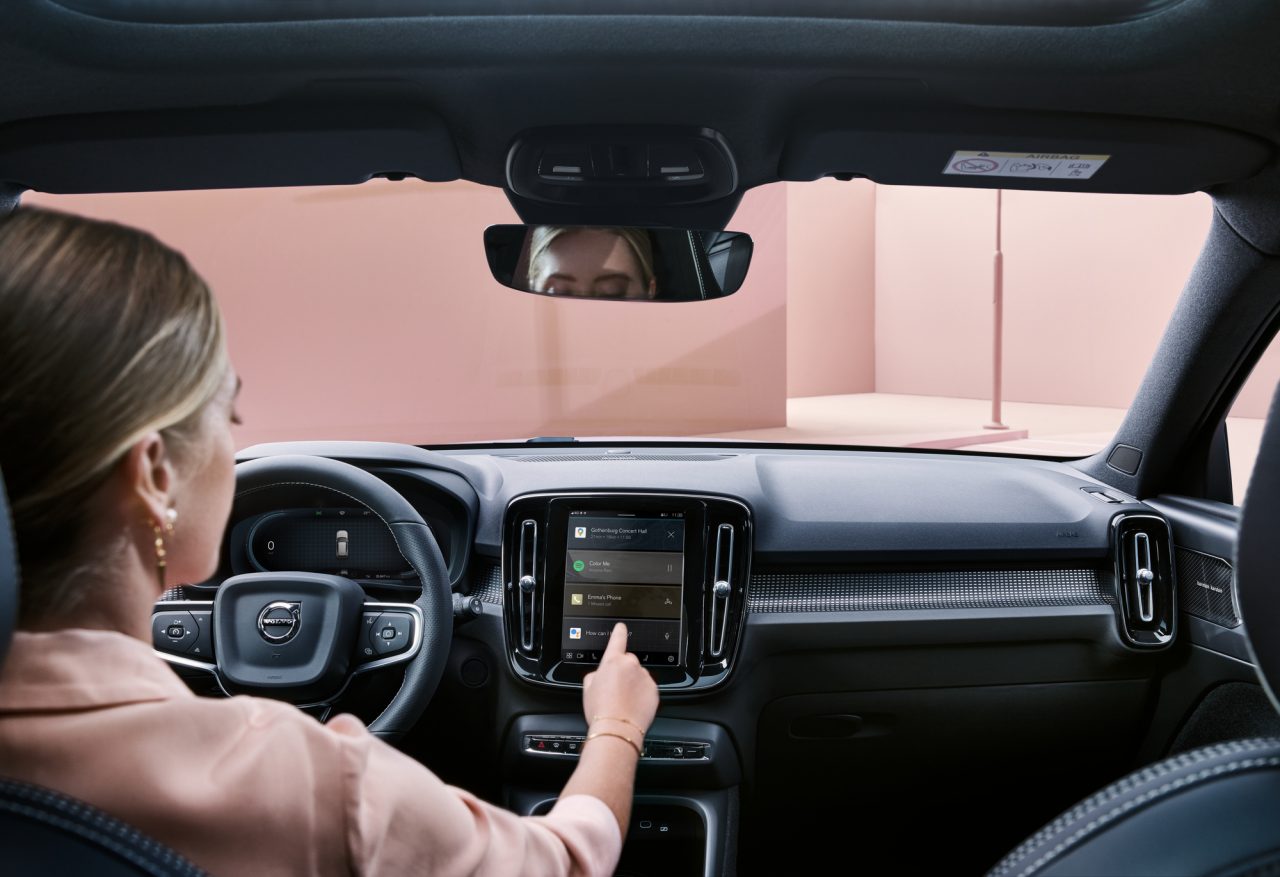 Volvo feel that the XC40 Recharge will find favour in South Africa. Greg Maruszewski: ‘South Africans are already firm fans of the internal combustion engine-powered XC40; it had an 8.40% share of its segment in 2019; that grew to 14.70% in 2020. We look forward to bringing the myriad benefits of electric driving – and more – to an already award-winning package.’

Volvo dealers have started taking orders for the XC40 Recharge already. Deliveries will commence in August. 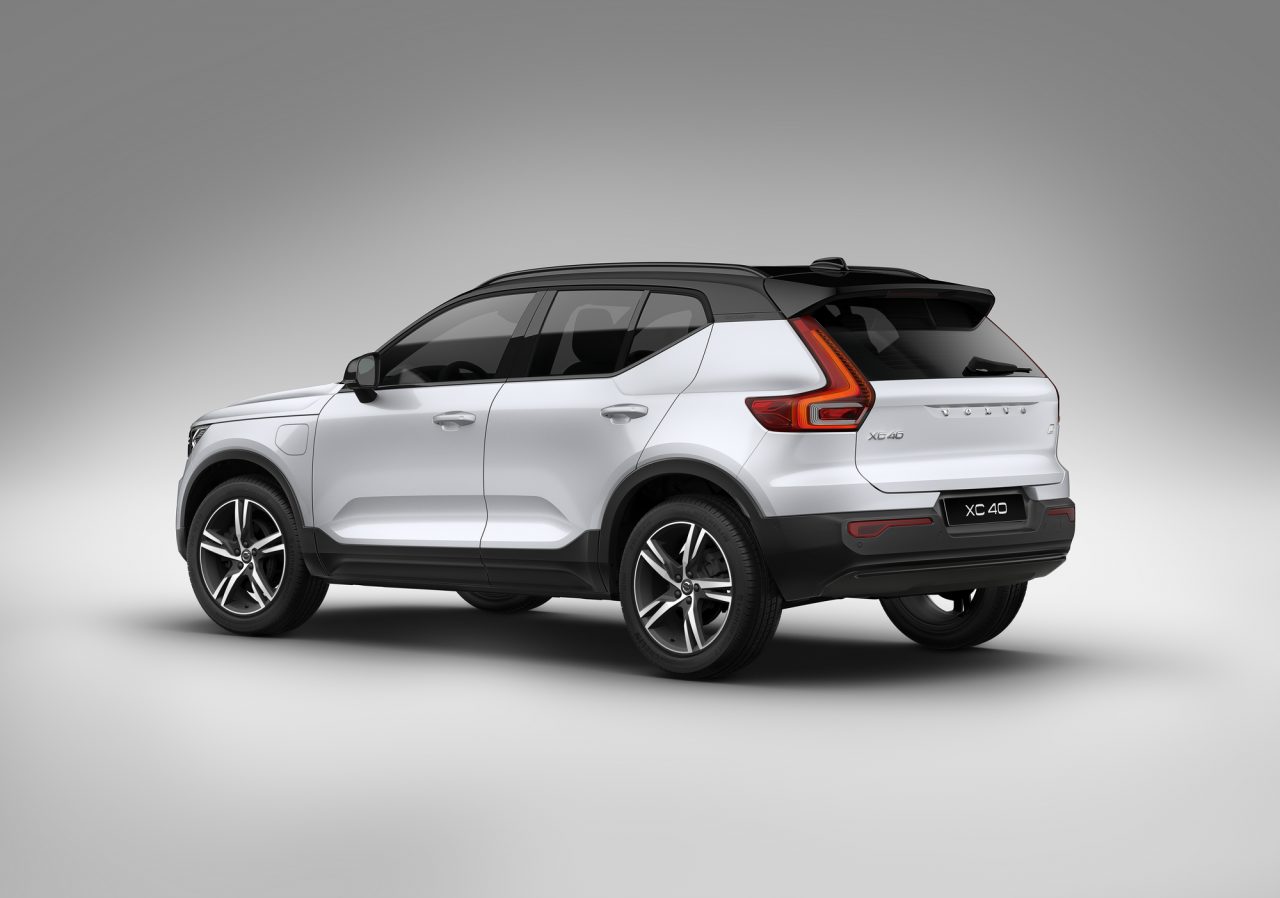