Pieces for Paws – Gift for Life 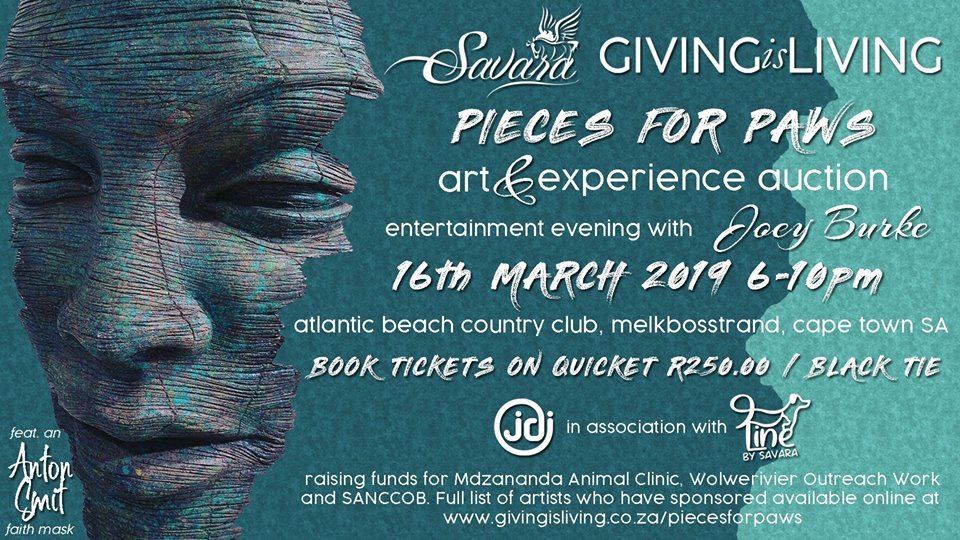 On March 16th 2019, Giving is Living will be hosting the first major project called Pieces for Paws. This event will be a Charity Art Auction, which will be held at Atlantic Beach Country Club, Melkbosstrand in Cape Town. The auction will feature over 60 local and international artists’ work and the funds raised will go towards three animal charity organisations: Wolwerivier Outreach Work, Mdzananda Animal Clinic and the recently added SANCCOB. 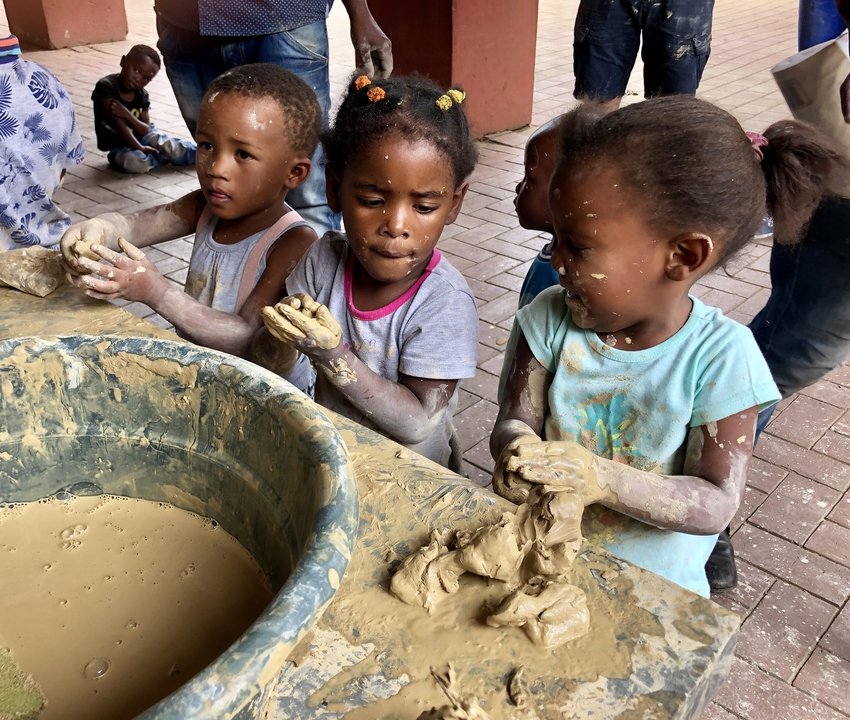 The theme of this auction will be creating art from trash. Children from the Wolwerivier and Khayelitsha Townships will be creating artworks with rubbish they collect within their community. Workshops will be organized within the townships to assist the children with this project, to ensure that those not artistically inclined can be involved as well.

This will give the children the opportunity to learn about the importance of keeping their environment clean, whilst getting them interested in art. In addition, the project will be incentivized. All the children that participate will be rewarded in the form of a prize; an experience and not something tangible that has the potential to be sold – preventing the opportunity to use the money for drugs and alcohol. 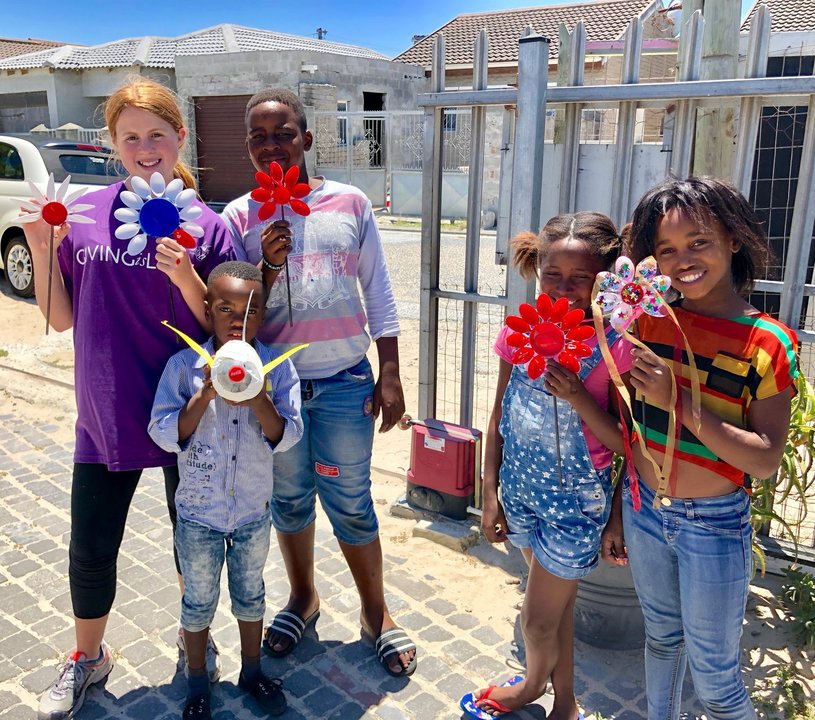 The pieces will then be auctioned at a Wine & Cheese Art Auction event on the 16th of March 2019. The proceeds will go back into the community and to be used to help the animals and pets, through the two organizations Wolwerivier Outreach Work and Mdzananda Animal Clinic. 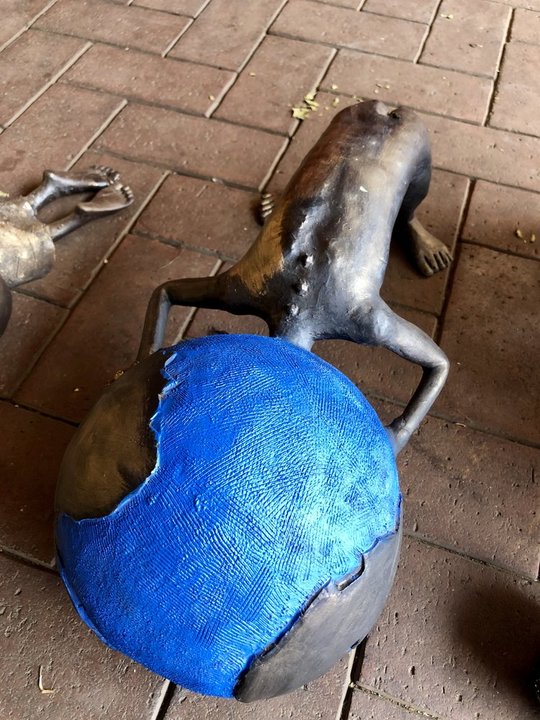 In order to attract a larger crowd to the Art Auction, local South African artists have been invited to join the cause and sponsor some pieces of art. The response has been incredible with the organizers managing to secure donations from artists all over South Africa. Below is a list of the artists who will be donating their work to this cause: 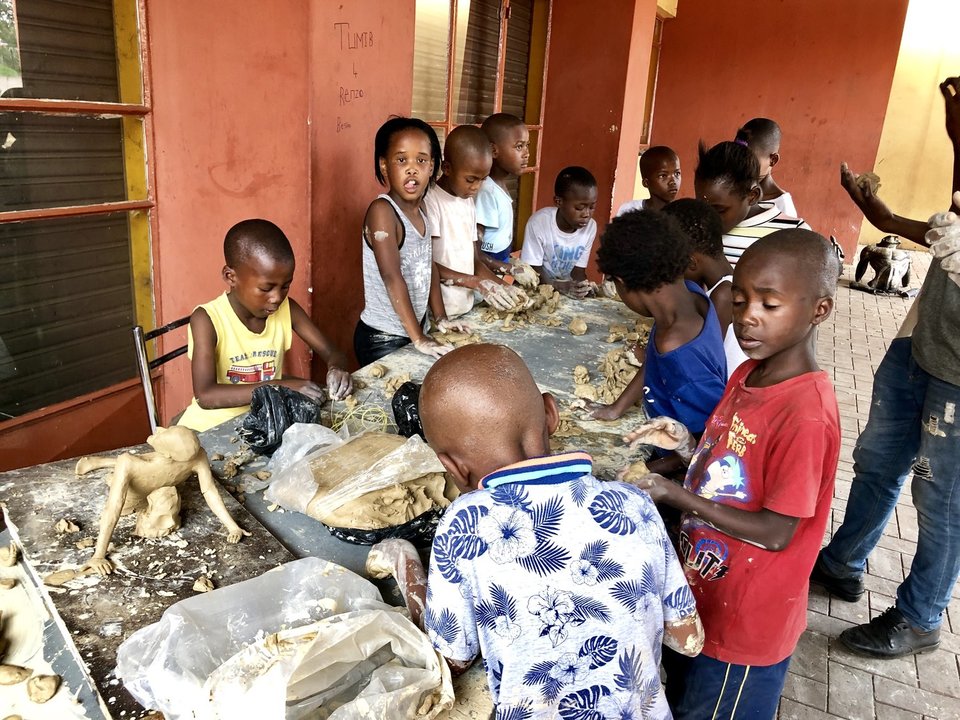