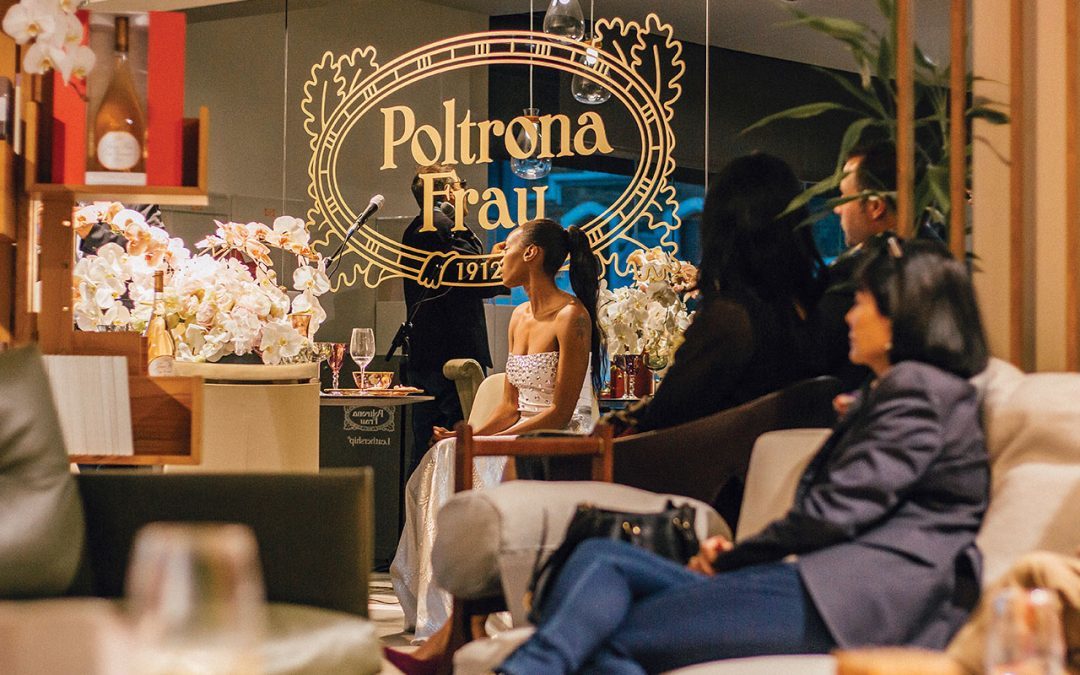 Space exploration is mankind’s destiny, and generations that do not have access to it will be left behind. By the year 2030, $15 trillion in global wealth will be transferred to the next generation. Architect George Giorgio brings the wisdom of the New Era in Space Advancement (NEISA) to the Southern African region. An event was hosted by Poltrona Frau at their INSPACE studio atelier in Cape Town. Poltrona Frau leads the way in nautical, supercars, aerospace and human habitat excellence.

NEISA will begin in Cape Town in 2020 to develop new HMES settlements to demonstrate technologies for space missions in partnership with space agencies, such as U.S., UAE, ESA, Russia, Japan, China, Israel, India etc. New collaborations with the UN’s members will allow for ground experiments and observations for future missions to Mars and beyond. This will bring great national advantages and will support strategic economic needs, social welfare and will sustain the environment. 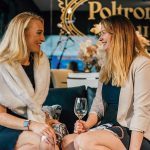 The Southern Africa region offers innumerable priority resources for consideration; amongst these is large natural resources, agriculture, and tourism in an area of 3.8-million square kilometres, and a 10-million-strong workforce ready to build testing facilities to confidently predict the extent of terraforming work on future Mars missions.

Responding to this growing vital necessity ‘of taking quantum leaps towards the economy of the future’, one extraordinary group offers a project for smart urban settlements, farming and space experience under the Southern stars to spark economic growth and business investment in Africa. SA’s ‘King of Couture’, Jacques Lagrange and his exquisite private clients from Europe, Dubai, Amman and South Africa, organised the event. Monsieur Lagrange showcased his glamorous collection to provide a glimpse into the future of the Space Travel Ladies Dress.

The future 120 HMES will revolve around natural sciences to achieve maximum technological impact in the next 10 years, improving human life on Earth and enabling human Deep Space activities and Long Duration Space Missions beyond Low-Earth Orbit. 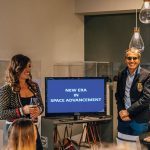 The biggest networked and online University Community on the planet will be established for the purpose of studying Science / Technology / Engineering / Mathematics (STEM), Quantum mechanics and Human Genetics. The noble mission will draw natural scholars, mathematicians, chemists, geneticists, quantum physicists and AI computer scientists to help us to reconnect with ourselves, the cosmic mind around us and to unlock the secrets of our genome.

In the next 60 years, HMES urban settlements will be a place where generosity and enlightenment, dignity and splendour, piety and public spirit become universally held qualities of the inhabitants tracing the stars. Through such genius exploration of the mystery of space, mankind will improve his way of living on Earth and guarantee his coexistence with AI for many generations.