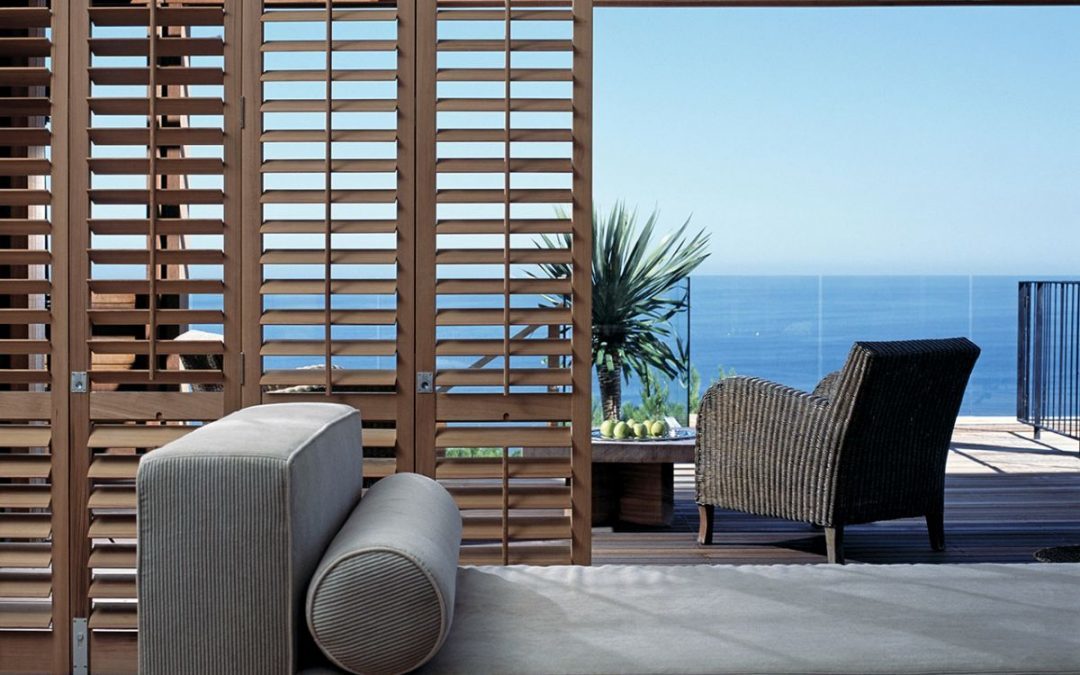 Steve Palmer was born in Kingston on Thames, London and was a mere eight months old when his parents decided to emigrate from the UK to South Africa. Consequently, he considers himself to be a true South African. 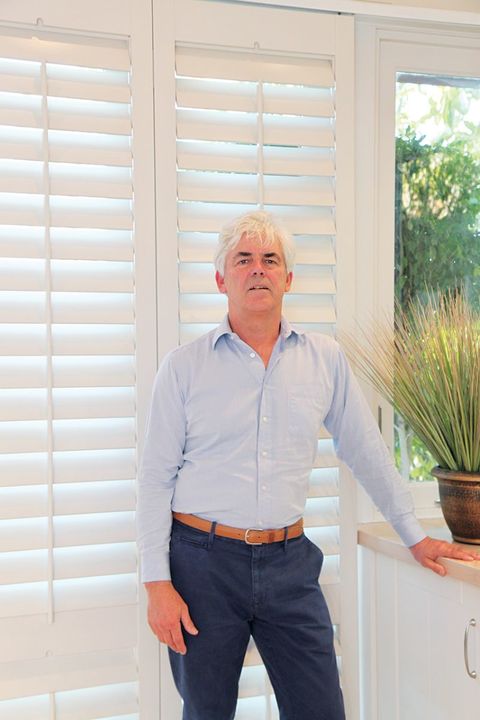 He recalls: ‘I was schooled at St George’s Grammar school in Cape Town and graduated at UCT with a BSc in Quantity Surveying. Directly after completing my studies I spent three months travelling around Europe with a close friend, which I now believe taught me resilience and independence at an early age. After completing my degree at UCT I initially worked as a contract surveyor, but soon thereafter moved into the commercial property market. In 1984 I returned to the UK where I completed an MBA at the Henley Management College.

‘As far as having any particular skills, I like to think that I have an eye for detail. I’m seldom impulsive, rather tending to evaluate the situation, product or opportunity and then act on my conclusions.’

How, why, where and when did Steve Palmer become involved with the shutter industry?

He says: ‘Whilst studying in the UK my wife and I were exposed to many new products, one of which was adjustable louvre shutters. On our return to SA in 1985 we researched the market, and because such products were not available locally we decided to design our own – and I suppose the rest could be regarded as history. With early beginnings in our garage and the growing interest in shutters, American Shutters gradually expanded over the years into what is today a fully fledged corporation.’

What was involved in the early launch of American Shutters, and what has been the ongoing rationale?

Steve Palmer: ‘Besides plenty of youthful energy and enthusiasm, we loved the practicality and functionality of the product. We considered these shutters to be perfectly suited to the South African climate, especially considering the indoor / outdoor lifestyle here. And, on top of the practicality they look stunning.’

American Shutters is the first company to introduce adjustable louvre shutters to the South African market over three decades ago, and since then have remained at the forefront of product design and innovation. From their Decowood shutter range to the recently launched new Security shutters, they have constantly improved functionality without compromising the aesthetic appeal of the product. 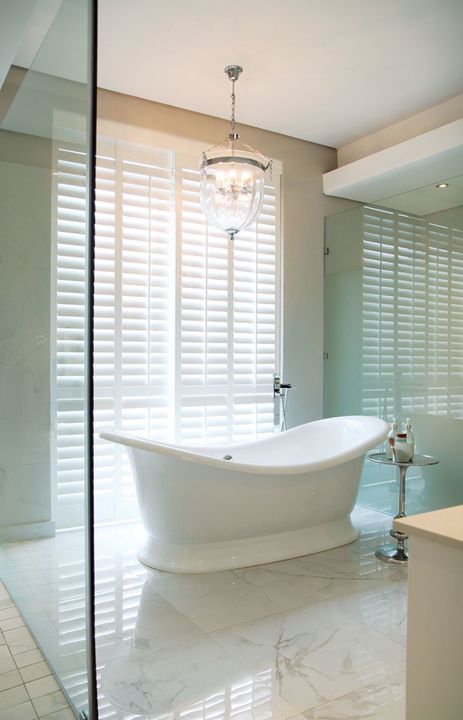 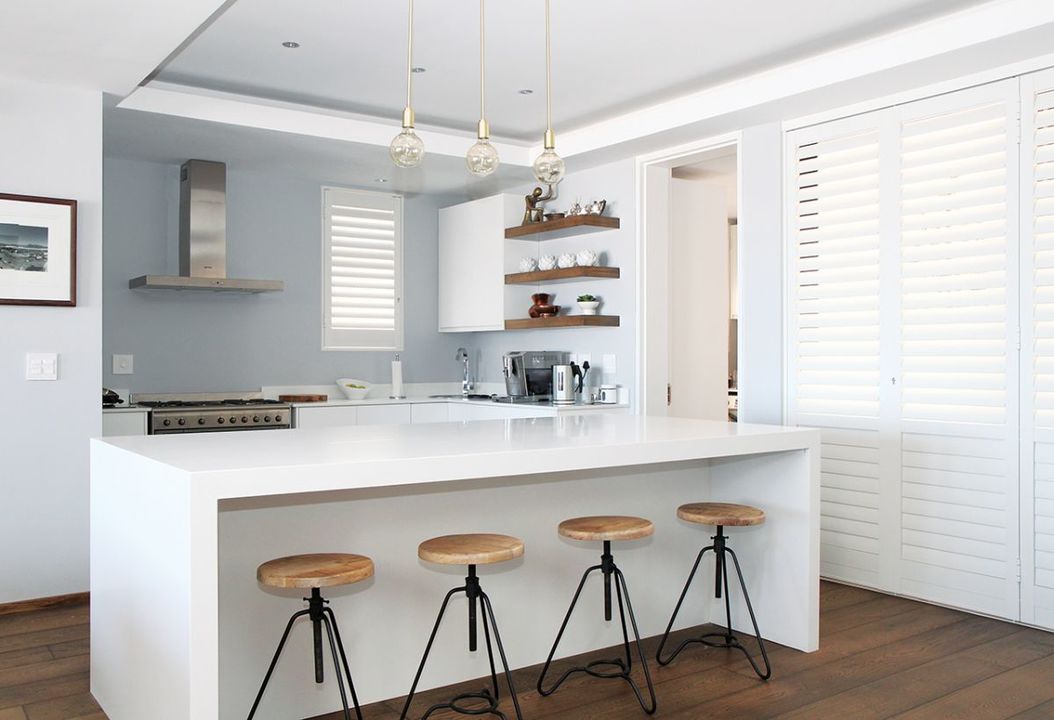 The Decowood Shutters are made from engineered wood, this – according to Steve Palmer – makes them one of the most eco-friendly shutters on the market. They are the company’s most popular and cost effective wooden shutters and can be custom manufactured in special shapes for angled openings.