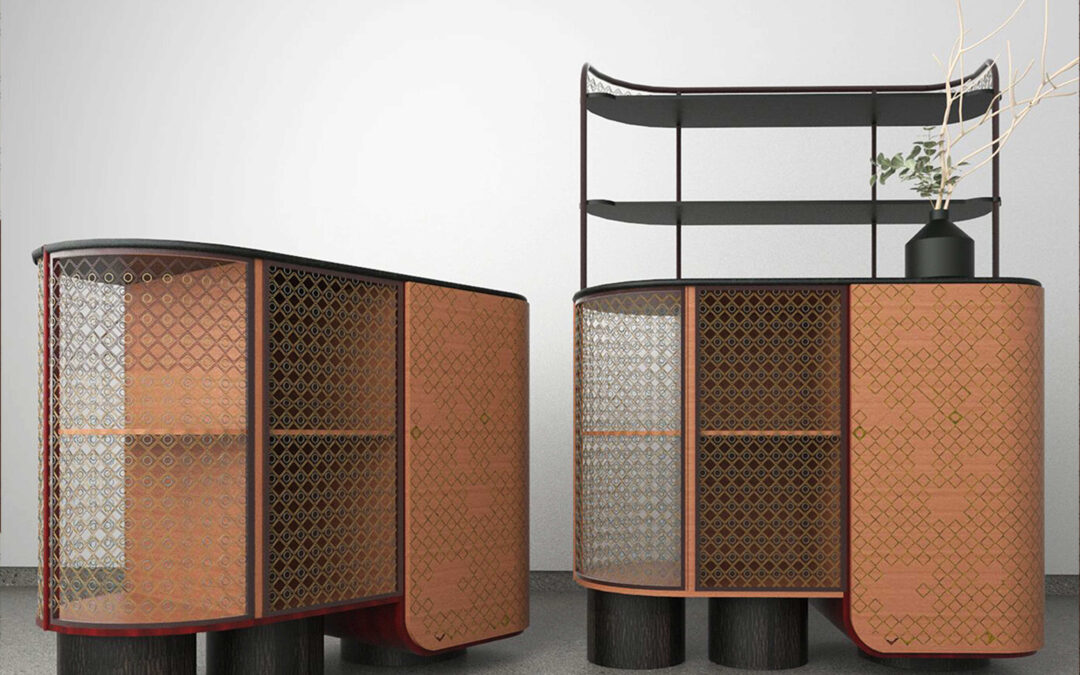 The South African design industry is at an exciting point in its evolution. Every year a new crop of names emerges to show their talents to the world as local design is increasingly spotlighted on the global stage. The Nando’s Hot Young Designer Talent Search (HYD) plays a key role in this ongoing industry development by functioning as launching pad for fresh young talent. 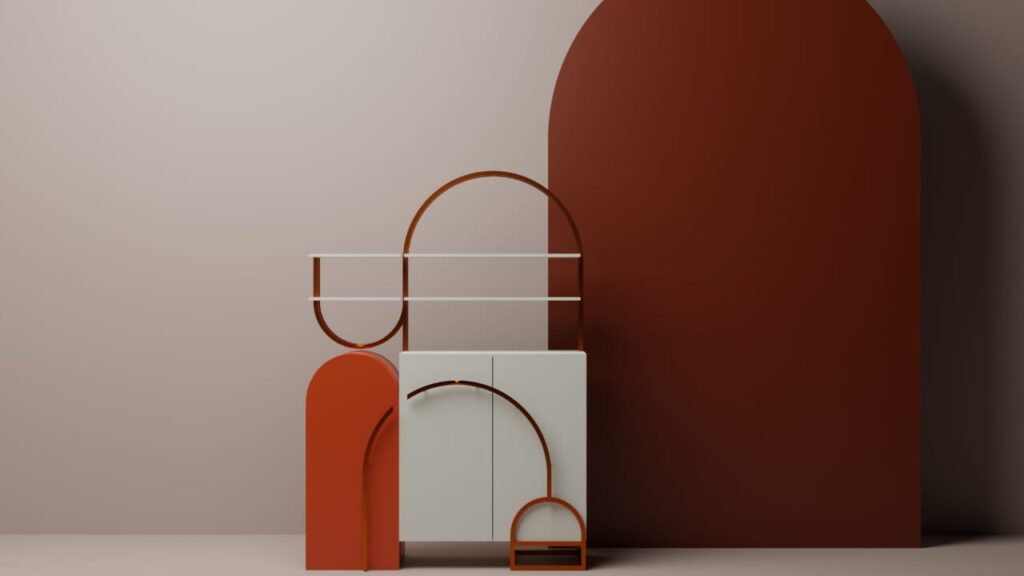 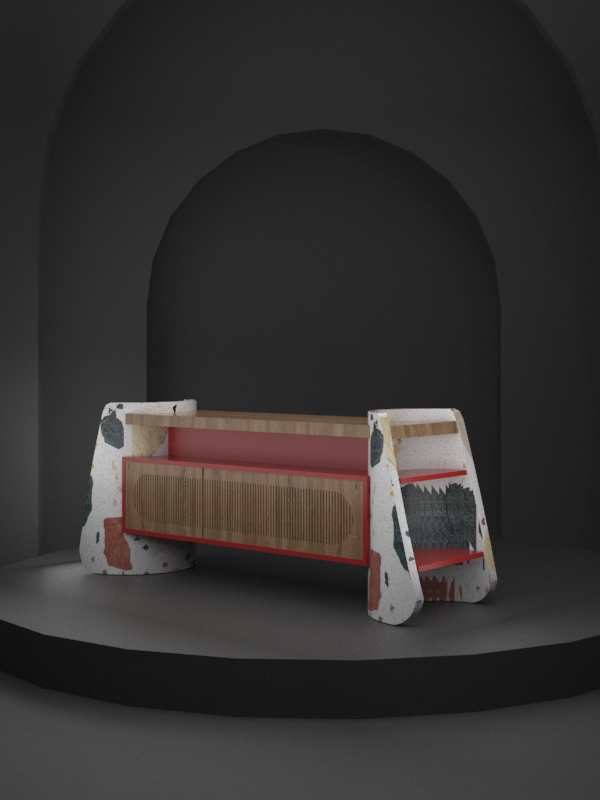 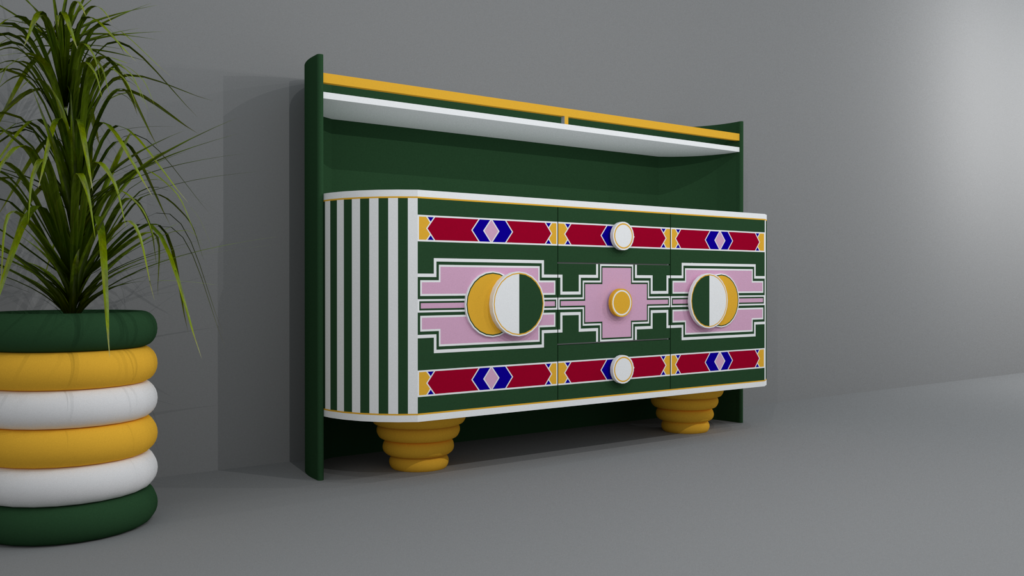 Now in its fourth iteration, HYD aims to unearth saucy new designs for Nando’s restaurants around the world, and fire up the careers of emerging local creatives. The popular competition, which is facilitated by Clout/SA, has just announced its much-awaited list of 10 finalists for 2022.

HYD tasked young designers with conceptualising a condiment unit to display the brand’s acclaimed Peri Peri sauces. The challenge was to do so in such a way that these sauces and their piquant ingredients, which form an intrinsic part of the Nando’s experience, remain visible and accessible to customers throughout their visit. The competition received 134 entries from across the country, making the judging process a tough call for the adjudication panel.

The finalists were chosen by a prestigious panel of local and global industry judges including Director of the Smithsonian National Museum of African Art in New York, Ngaire Blankenberg; Sophie Douglas, Director of Fusion Design and Architecture, UK; Paul Thrush, Co-Founder and Director of STAC Architecture, UK; and Karen Brumfield, Head of Buying at @home. All 17 judges are:

The judging took place during August and September 2022 and was segmented into two phases. In the first phase, a shortlist of 20 entries was created from the initial submissions. Members of the Nando’s and Clout/SA global partners voted on the shortlist inclusions using a set of criteria mapped to the entry requirements. This shortlist was then put before the entire judging panel, which used the same set of criteria to vote for the 10 finalists. 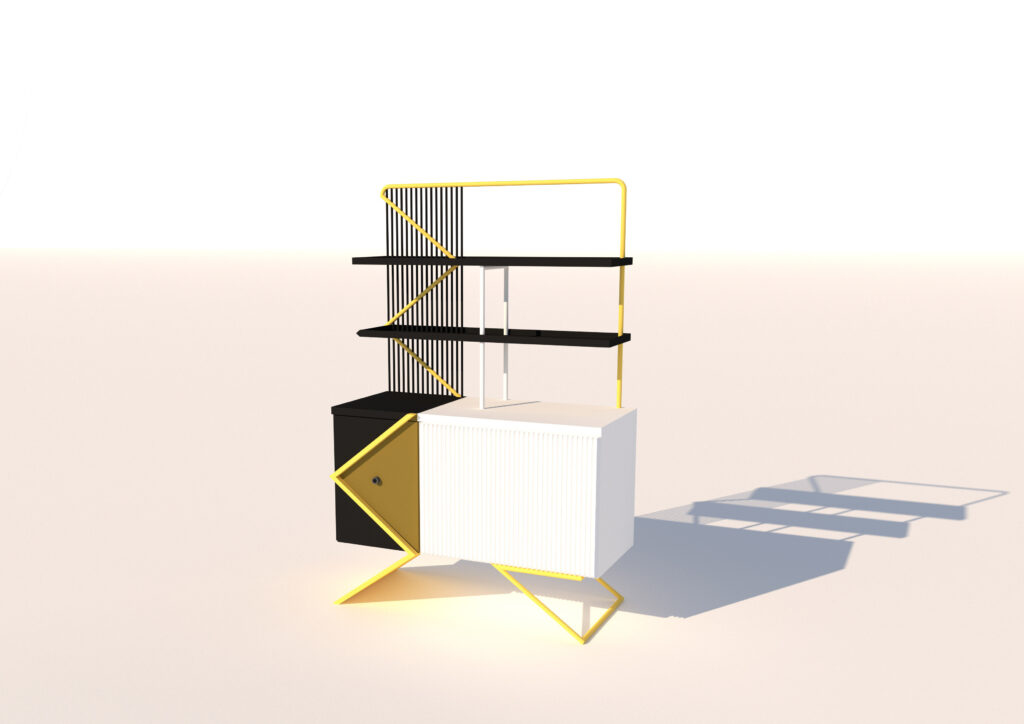 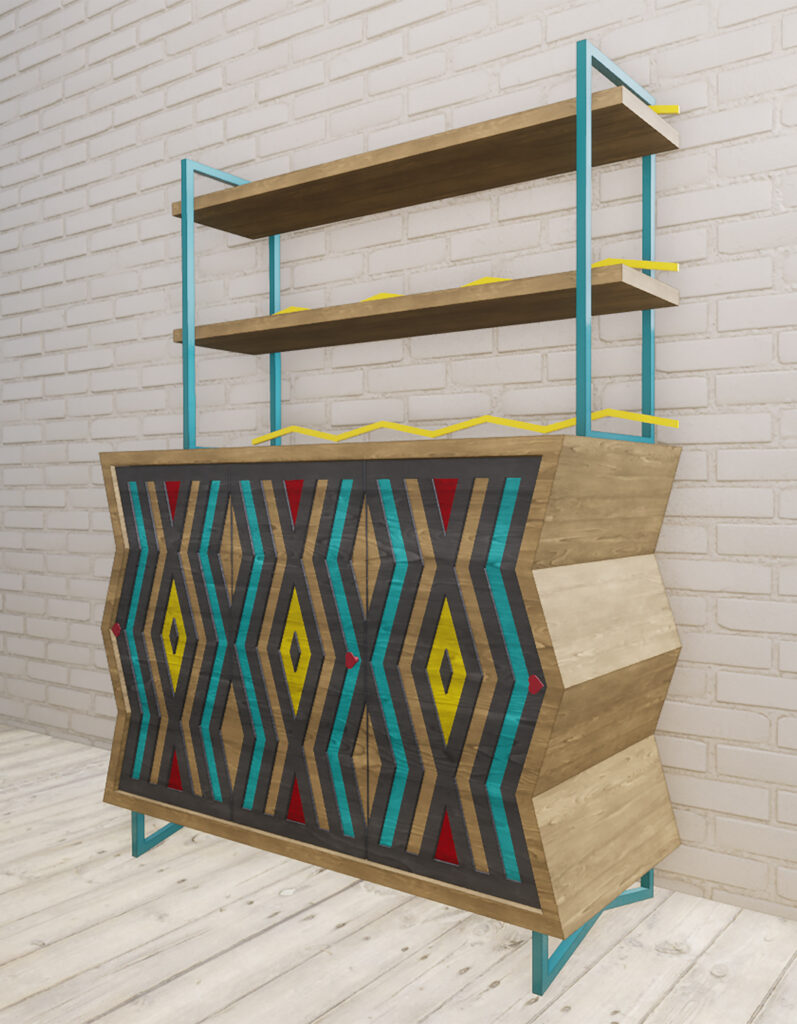 With no further ado, the 2022 HYD finalists are:

Now that the HYD finalists have been announced, all 10 will be invited to a mentorship session hosted by Clout/SA in October 2022. They will then be linked to various mentorship opportunities and could potentially see their design prototyped.

‘The biennial Nando’s HYD competition is a highlight of the design sector’s calendar. Many of these designs go on to become best-sellers on the Nando’s Portal to Africa, driving revenue to the designers’ start-up businesses, and helping grow this exciting sector through inclusive access to opportunities and a global market. This is about changing lives by making sure we utilise the platform we have to shine a light on creativity and opportunity!’ says Clout/SA Director Tracy Lynch. 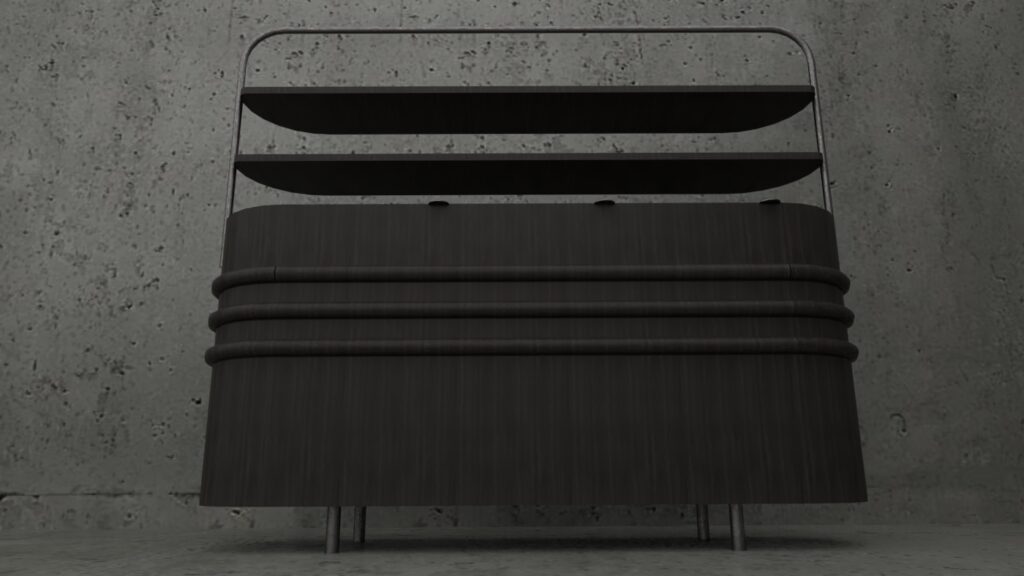 The overall winner of the HYD will be announced at the mentorship event which will form part of this year’s Basha Uhuru youth festival at Con Hill.

To find out more about Clout/SA, follow them here on social media