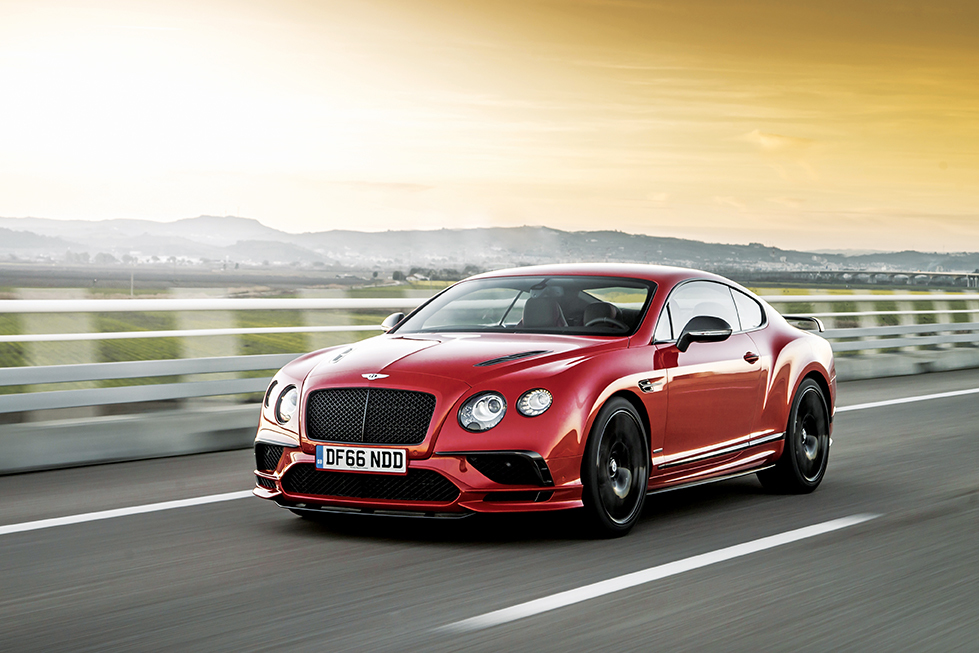 Bentley is an iconic marque, part of motoring history from boulevard to track. A decade or so ago I visited the home of Bentley – Crewe in the north-west of the UK – and met the softly spoken Raul Pires, the man responsible for most of the Bentley Continental GT’s success. The Brazilian-Italian penned the much-acclaimed coupé’s distinct signature and also provided the exterior styling for its four-door derivative, the Flying Spur, and the convertibles that followed. 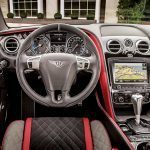 Pires said: ‘The Continental GT was an amazing opportunity; to be given a blank sheet of paper to design what became the most successful car in Bentley history.’ Sure enough, Raul certainly got it right because his design was awarded: The Best Show Car 2002, Paris Motor Show; The Best Production Car Exterior Design 2003, Detroit Motor Show; and The Most Beautiful Car in the World 2003, Turin.

Fifteen years later the Continental GT remains a benchmark and the Supersports represents a limited edition of what is currently the fastest four-seat coupé in the world. There are only 710 of these grand tourers to be made in coupé and convertible guise; no doubt the Continental GT Supersports is destined to become a collector’s item for those with singularly unfolded money. 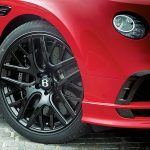 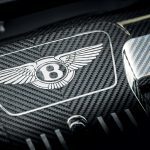 On the launch in Johannesburg, we drove both models on a route circumventing Kyalami and Lanseria airport and the experience was memorable. The Supersports is the ultimate road-going Continental GT, the coupé accelerating from 0-100km/h in 3,5 seconds and on to a maximum speed of 336km/h with the convertible being just fractionally slower. The experience it offers is best described as supercar performance coupled to the elegance, comfort and prestige associated with Bentley.