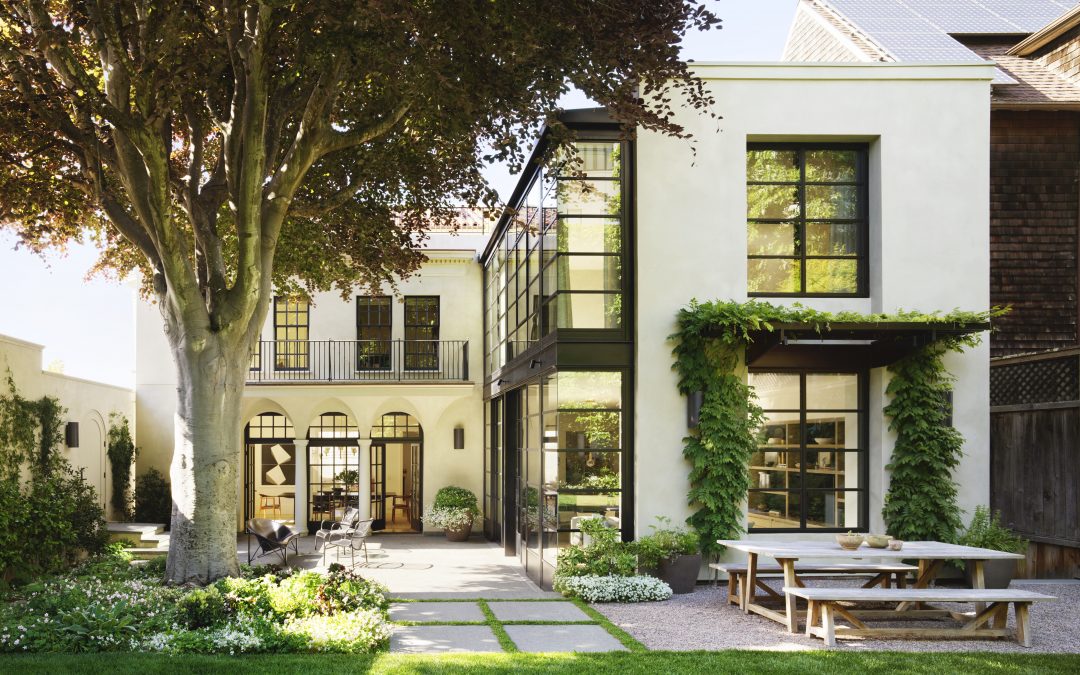 Every moment can be elevated by its environment. Pac Heights (or Pacific Heights for long) is one of the most prestigious and elegant neighbourhoods in San Francisco. It became the home for many of the nouveau riche in the late 1800s when the cable cars made the hill accessible and so carries an irrevocable legacy. The featured project here was a substantial remodel of an Edwardian-style house built in 1925. The house had been untouched over the years and was due for a complete overhaul which included modest additions that now open the house more directly to the adjoining gardens. 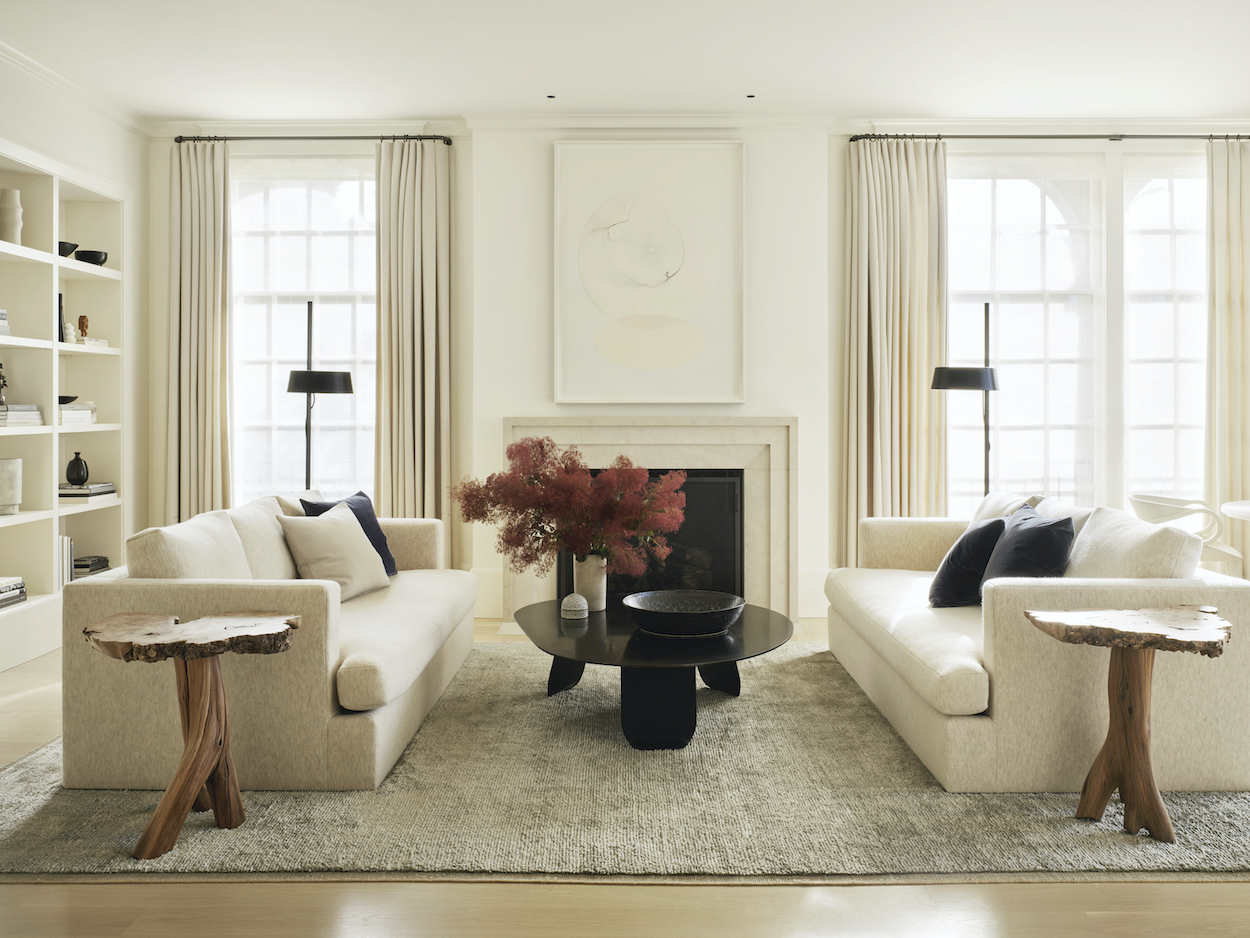 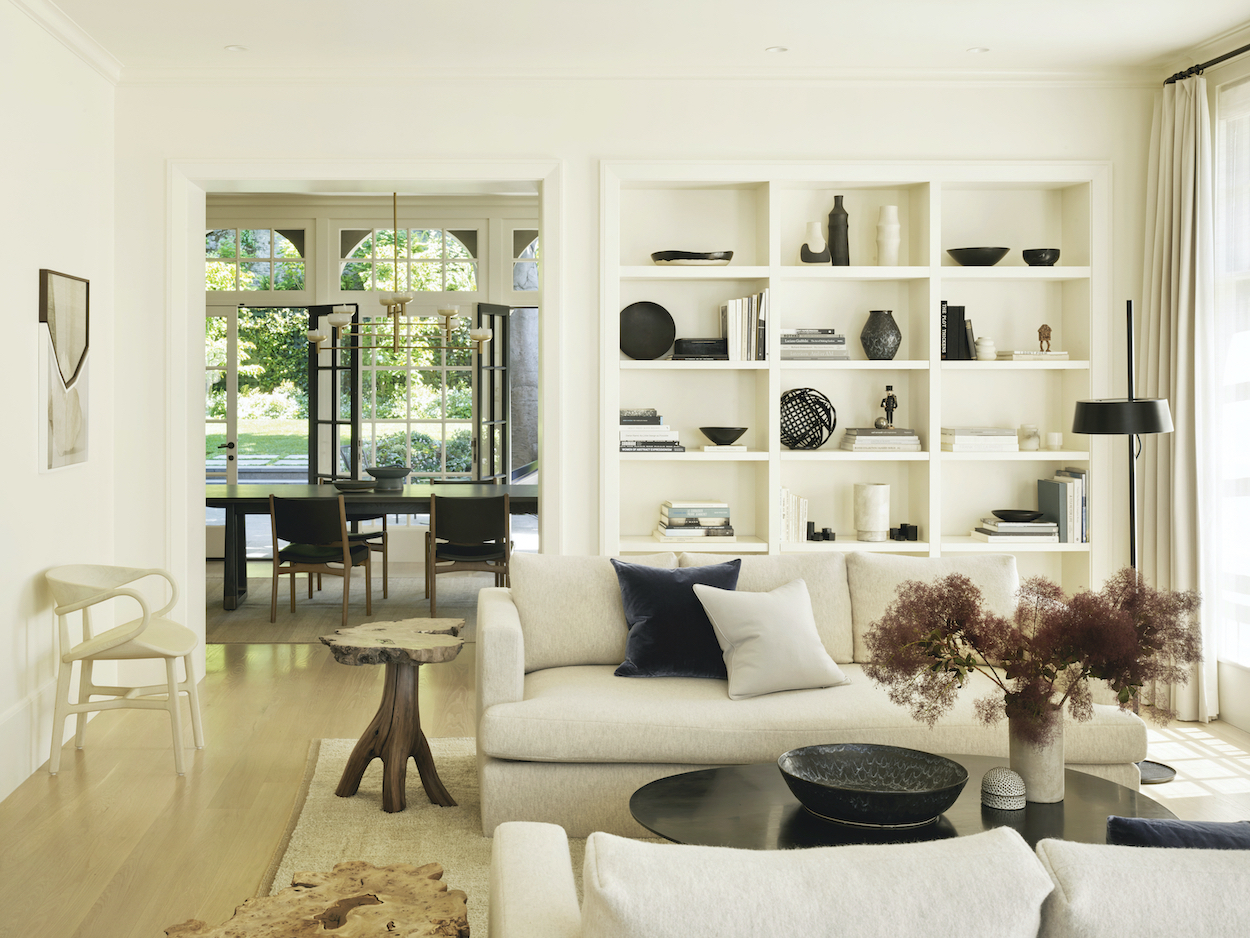 Following the 1906 earthquake and fire, many of the wealthy residents of Nob Hill rebuilt their grand Victorian homes away from the destruction and the seediness of the downtown neighbourhoods. The height of the hill that Pac Heights is on usually keeps it above the San Francisco fog line. The set of steps at Broadway Avenue and Lyon Streets offers a view of the dome of the Palace of the Fine Arts that’s dream-like. 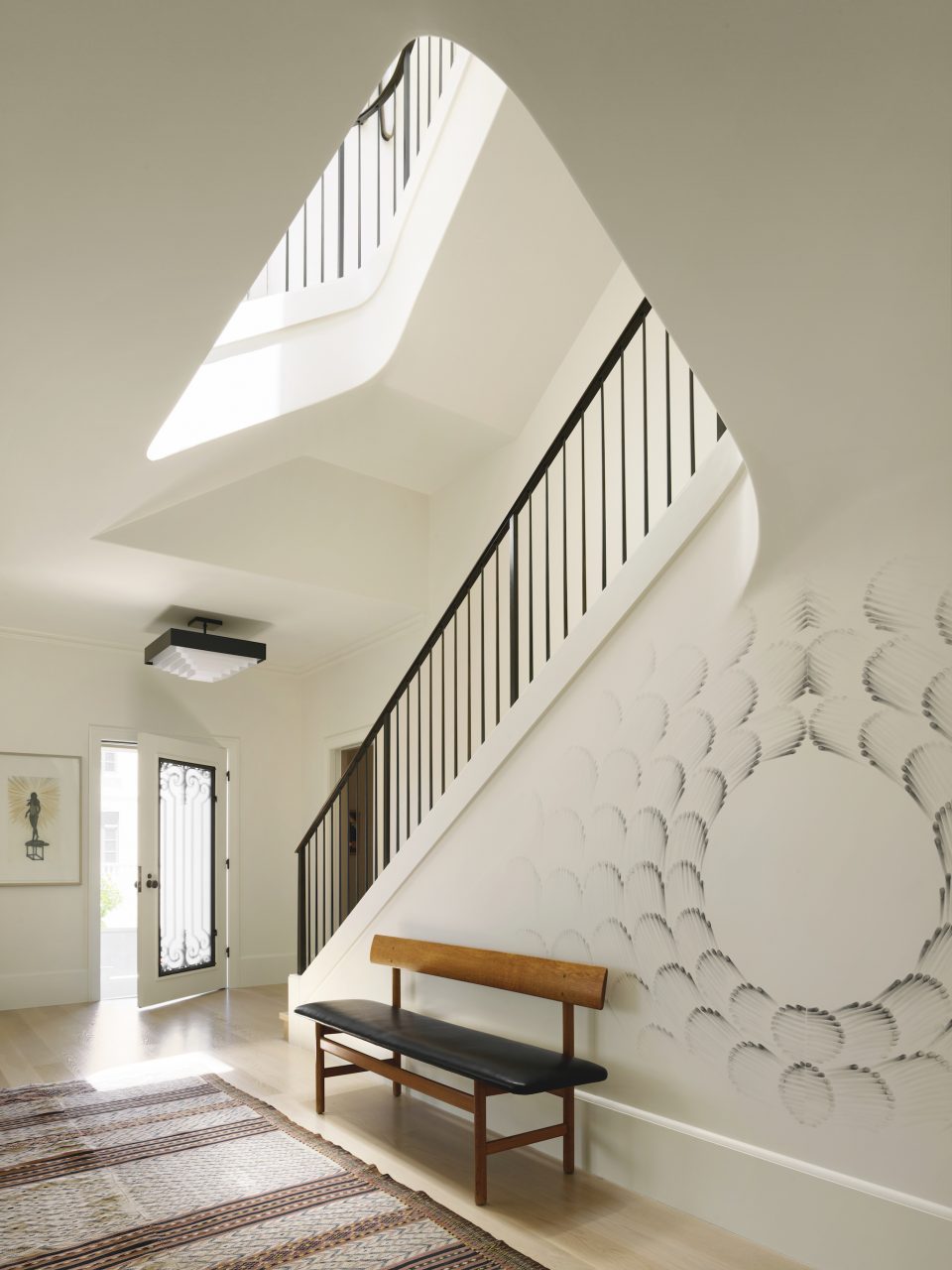 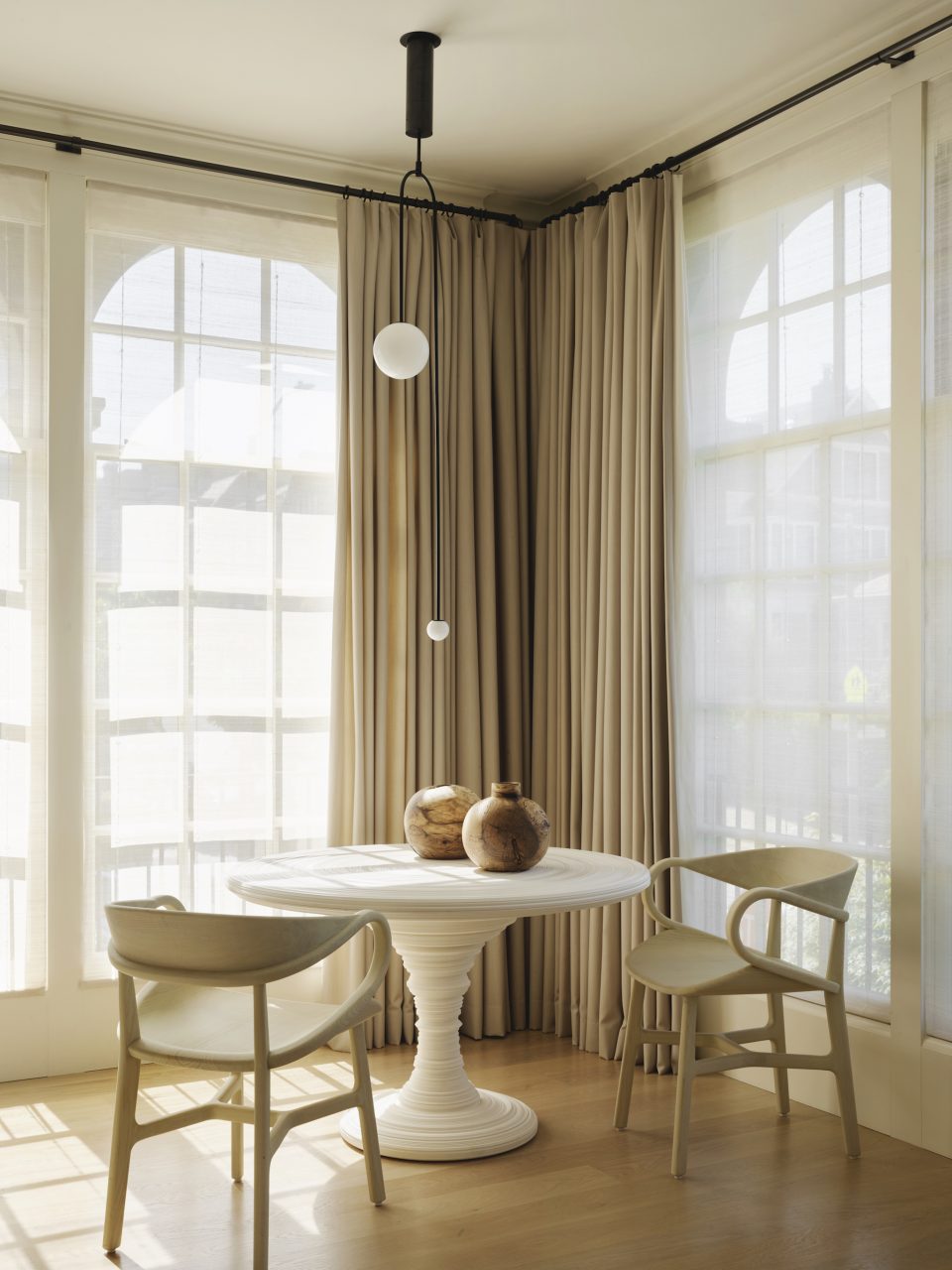 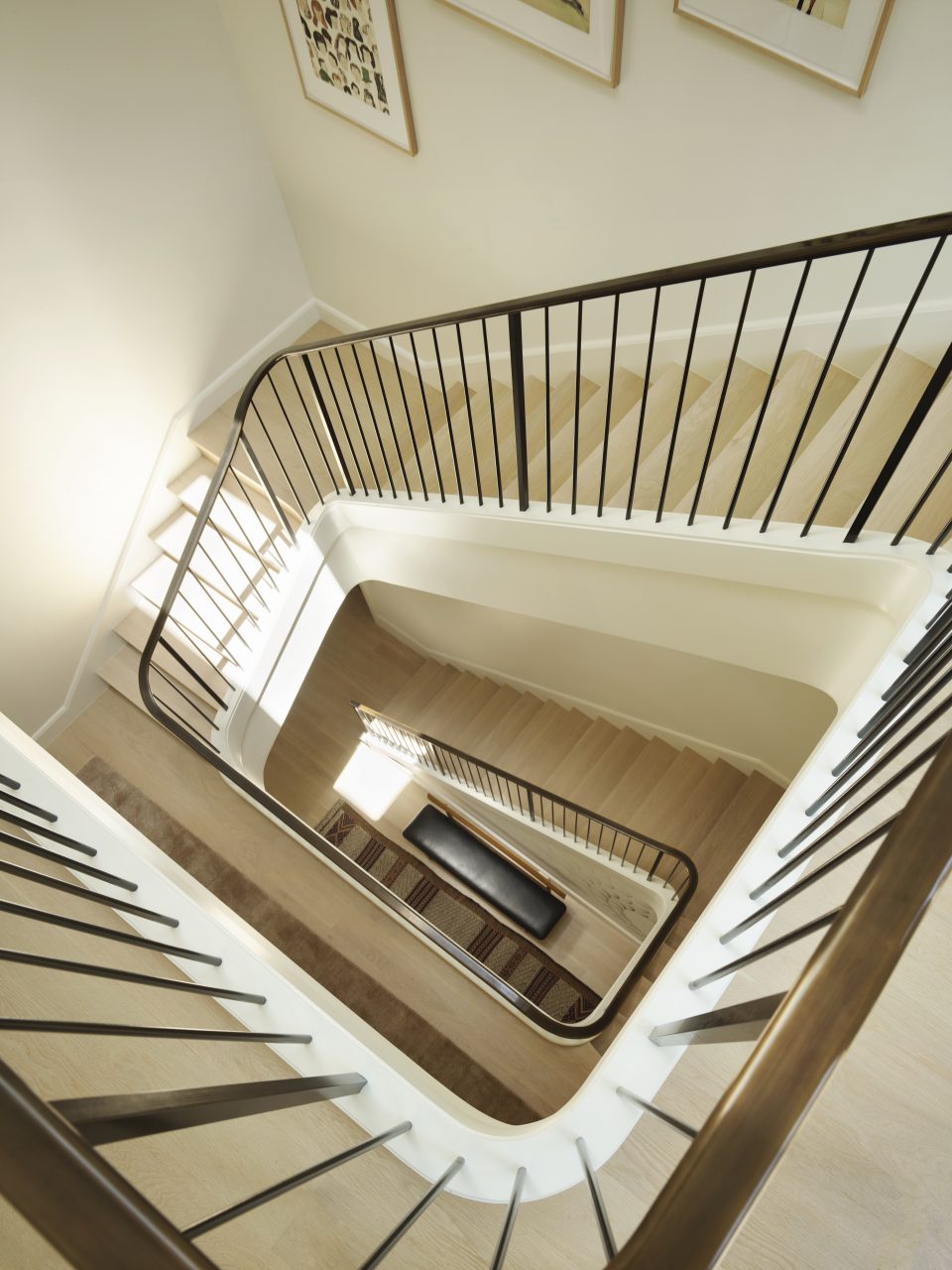 Surrounding these beautiful viewpoints in the area, imagine neat rows of giant Victorian mansions and façades, quiet streets paired with expansive cinemascope views of the Bay and Golden Gate Bridge. Pac Heights is the ‘Hollywood’ movie vision that we see of San Francisco, so it’s inevitably a perennial favourite for tourists. 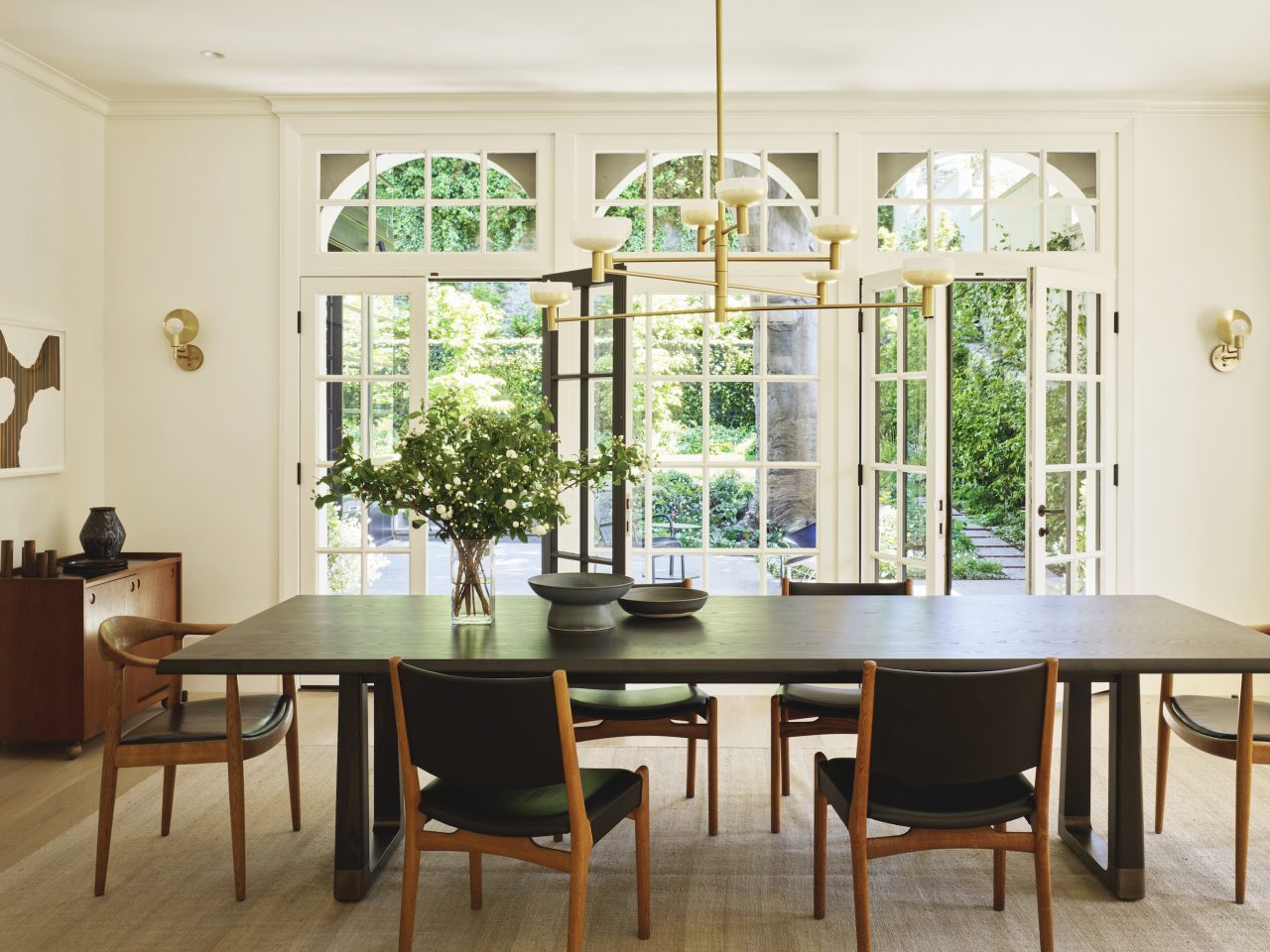 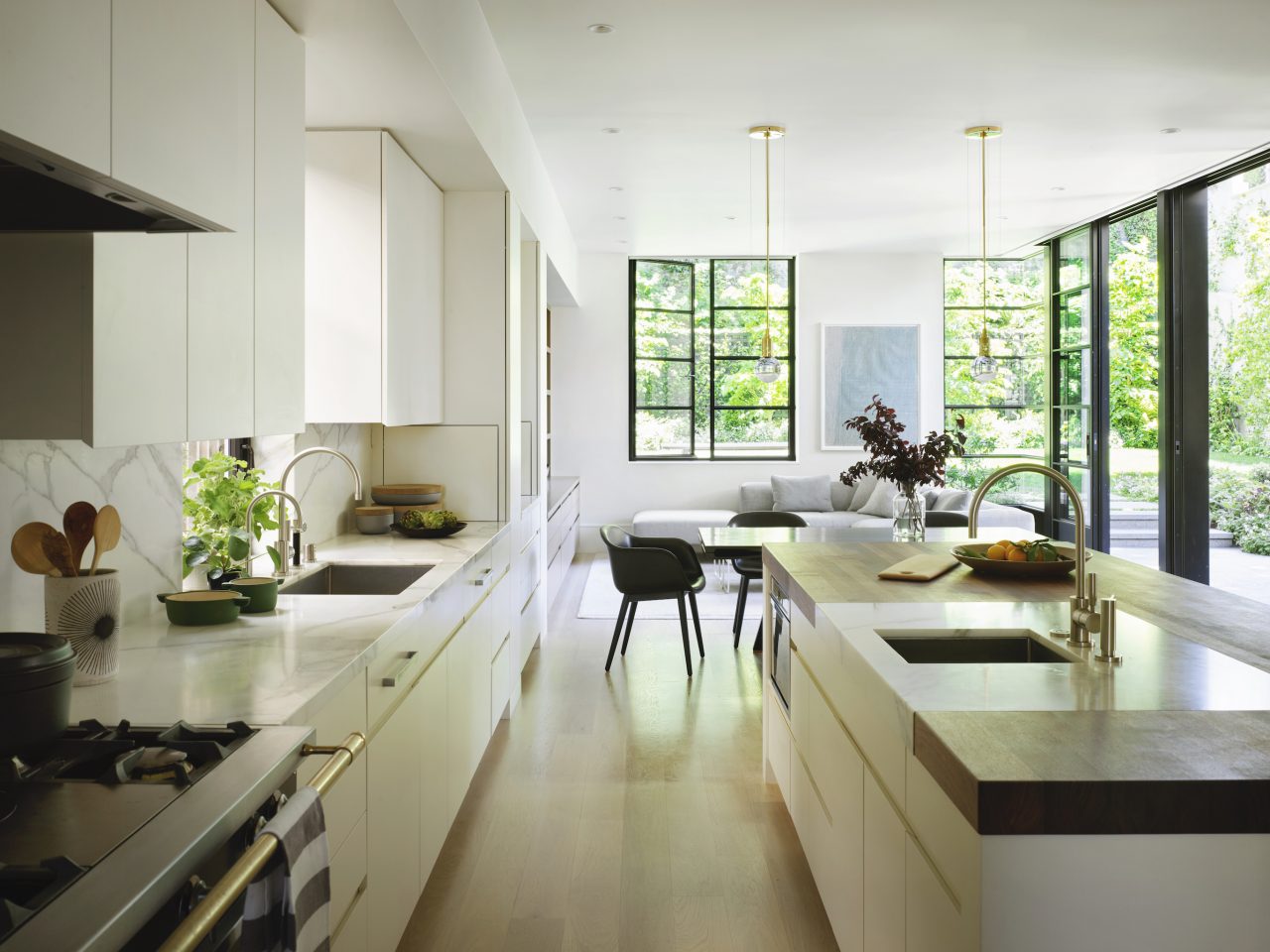 Even SF’s impossibly well-groomed and outfitted locals – who seem capable of wandering through a windstorm without having a hair get out of place ­– can be a tad cynical about the exclusive air of the hood. But, that doesn’t mean they don’t strut its Fillmore Street – the main magnet –with its eclectic-cool and upscale boutiques of international and local designer brands. 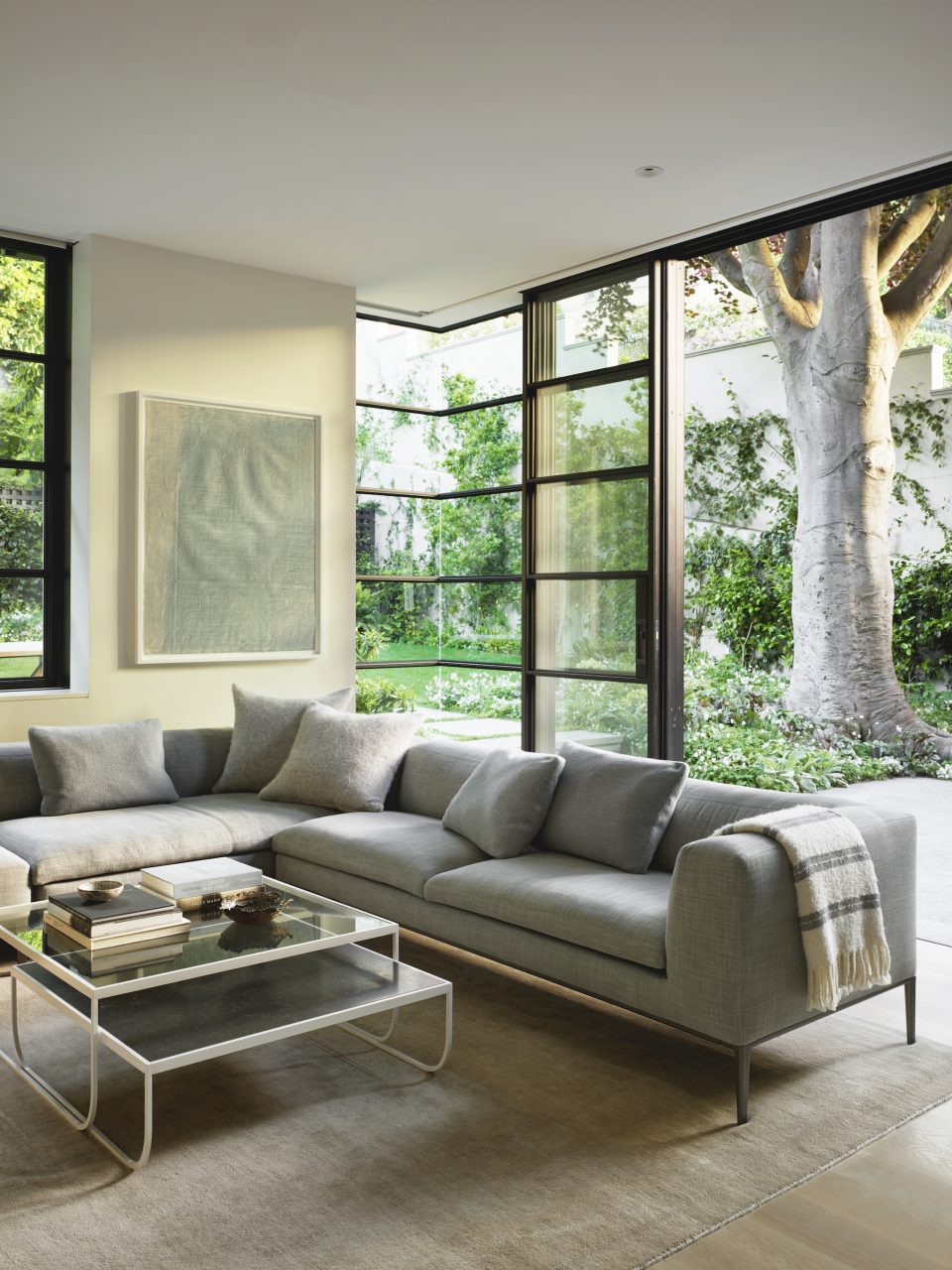 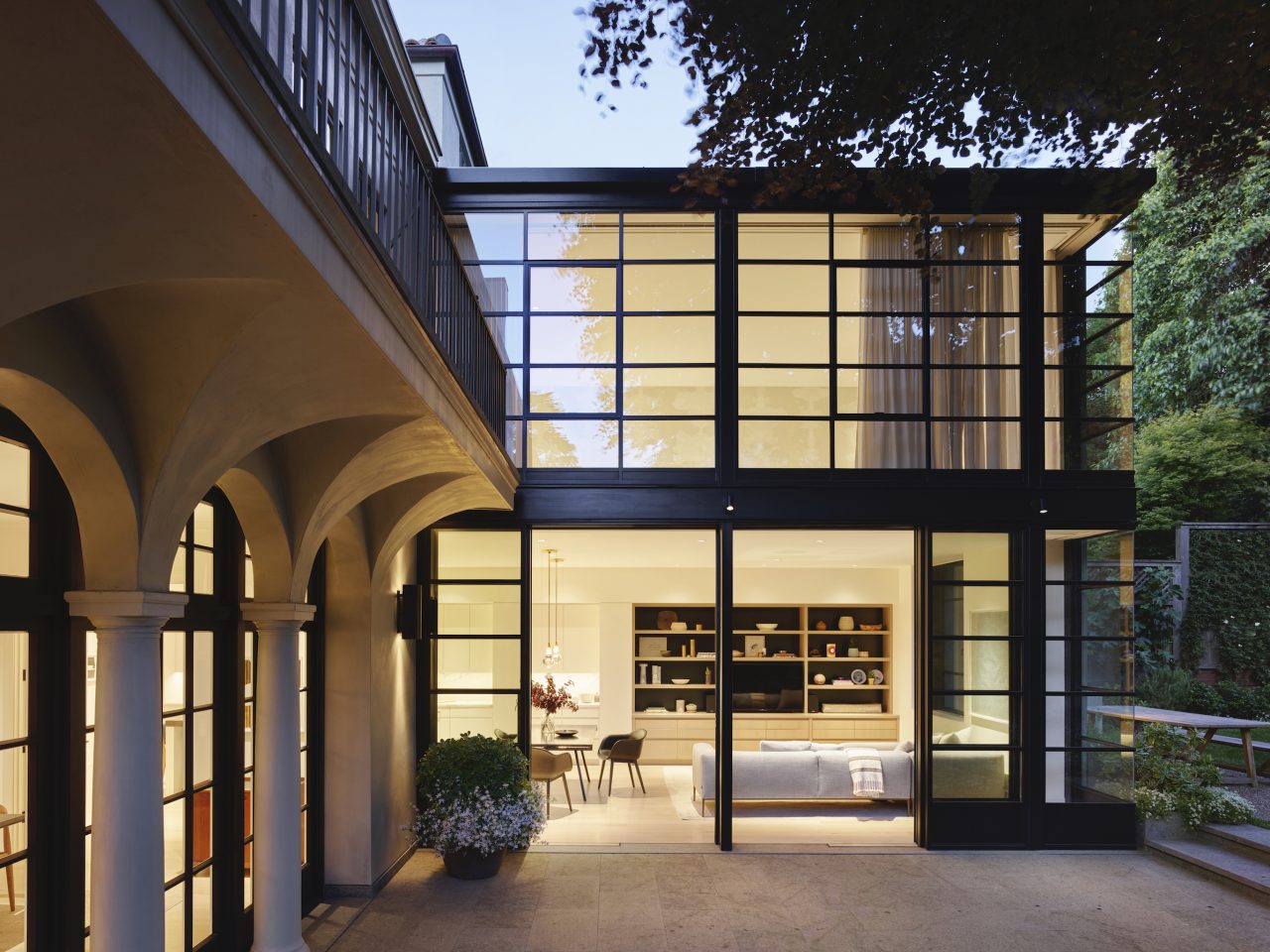 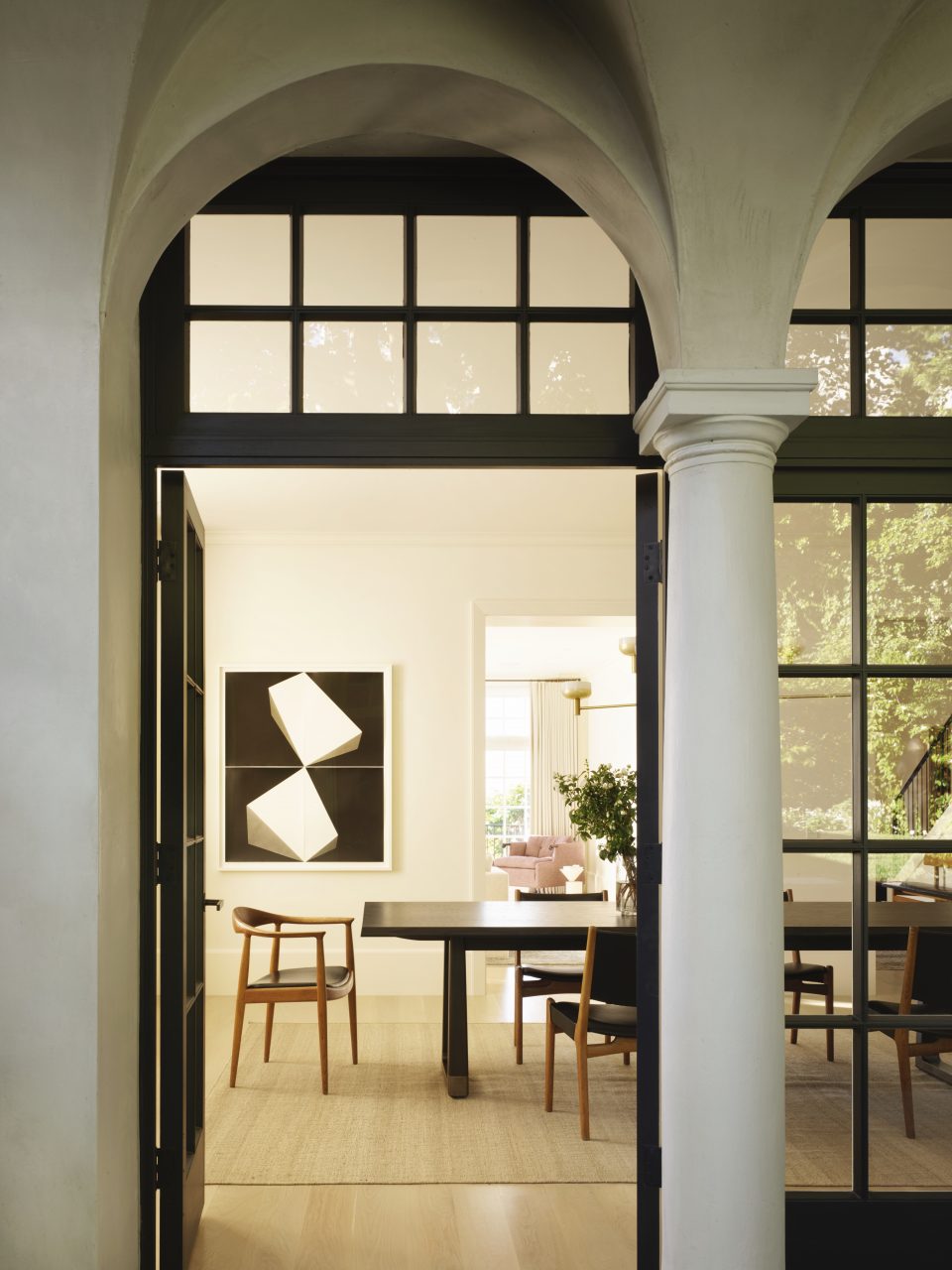 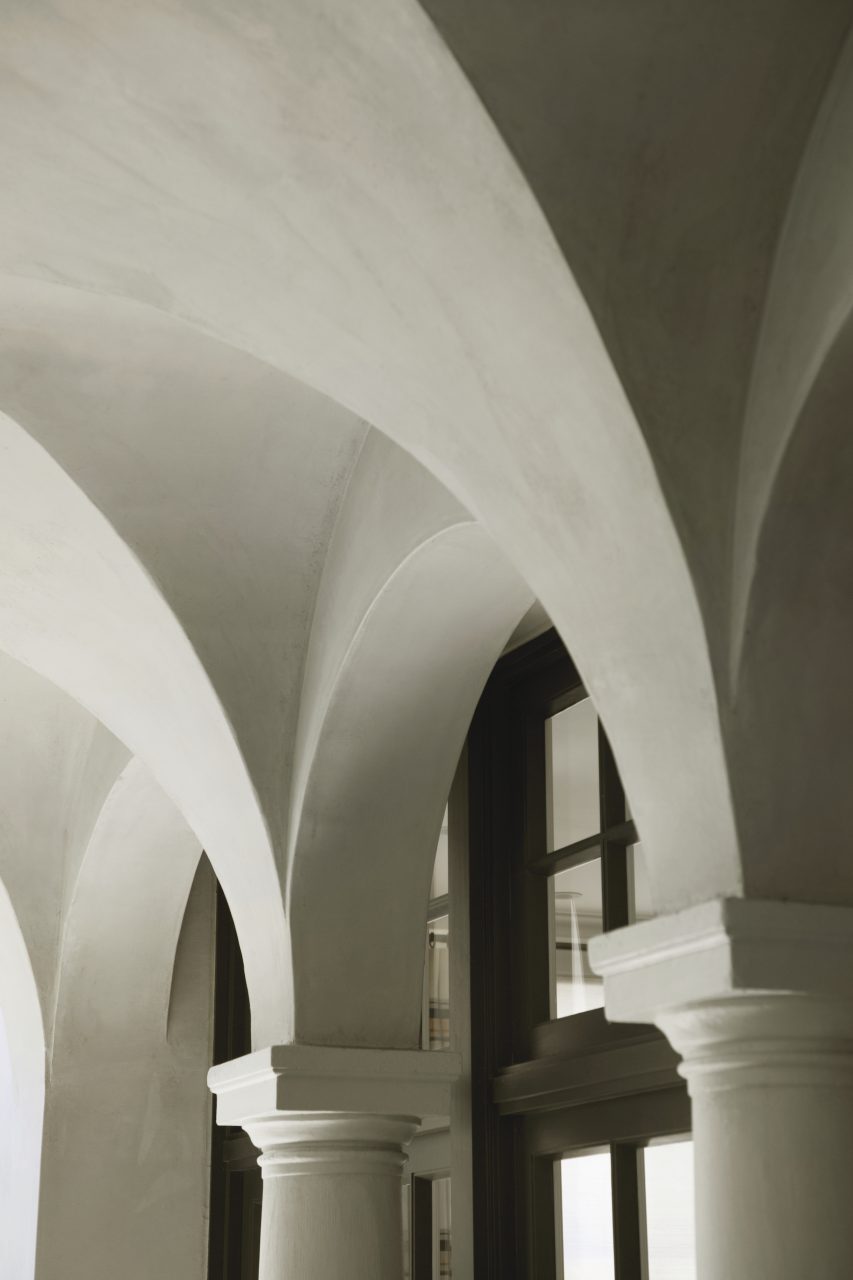 East down Broadway Avenue, referred to as Billionaires Row, presents blocks of mansions housing San Francisco’s elite. South is the Spreckels mansion, a 27-room house built with a fortune made from sugar and it’s been the home of ultra-prolific romance superstar novelist Danielle Steel. This kind of extravagance characterises the district and stands as proof and testament that those early residents from the 1800s wanted to impress their Nob Hill neighbours. 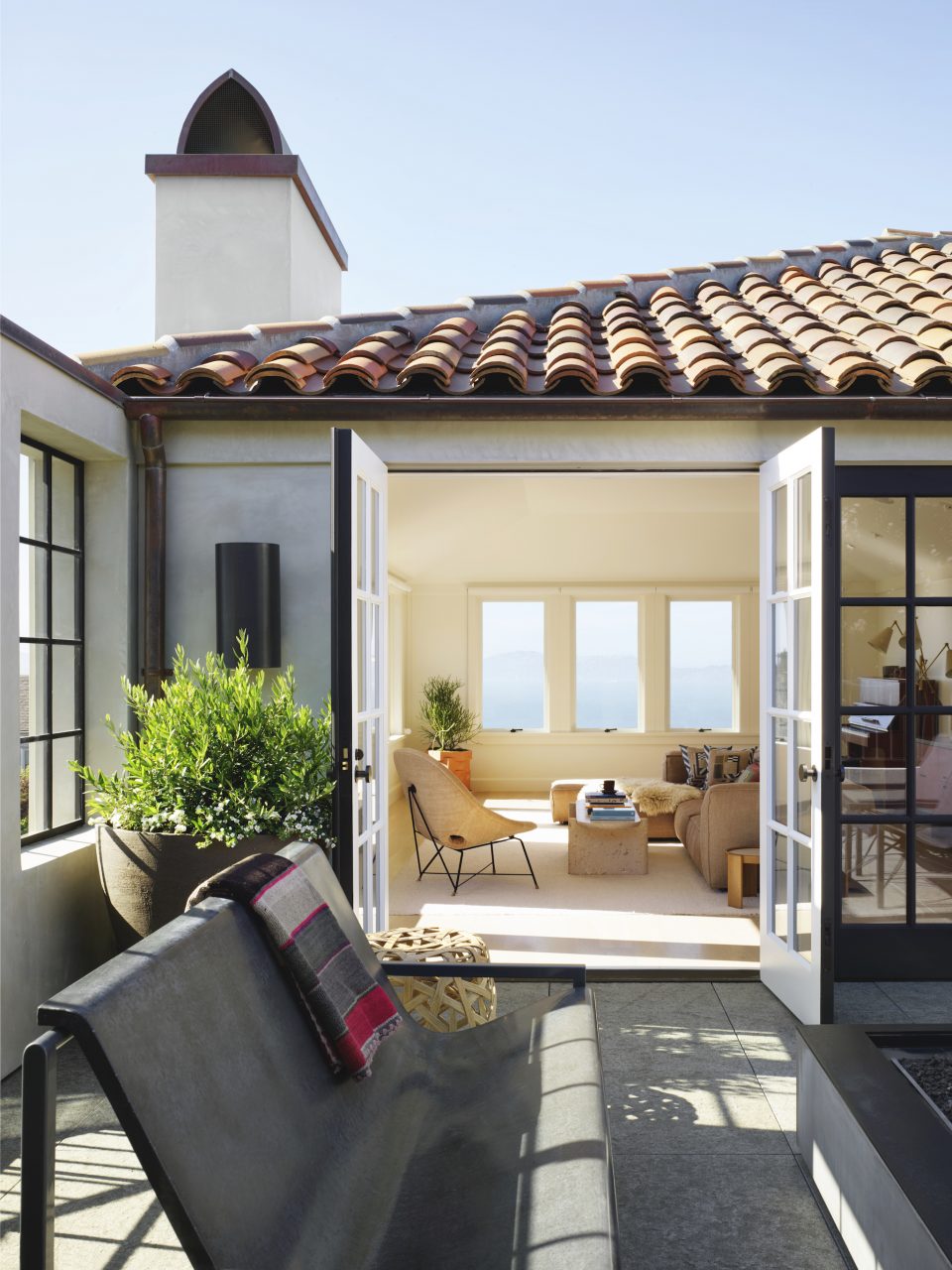 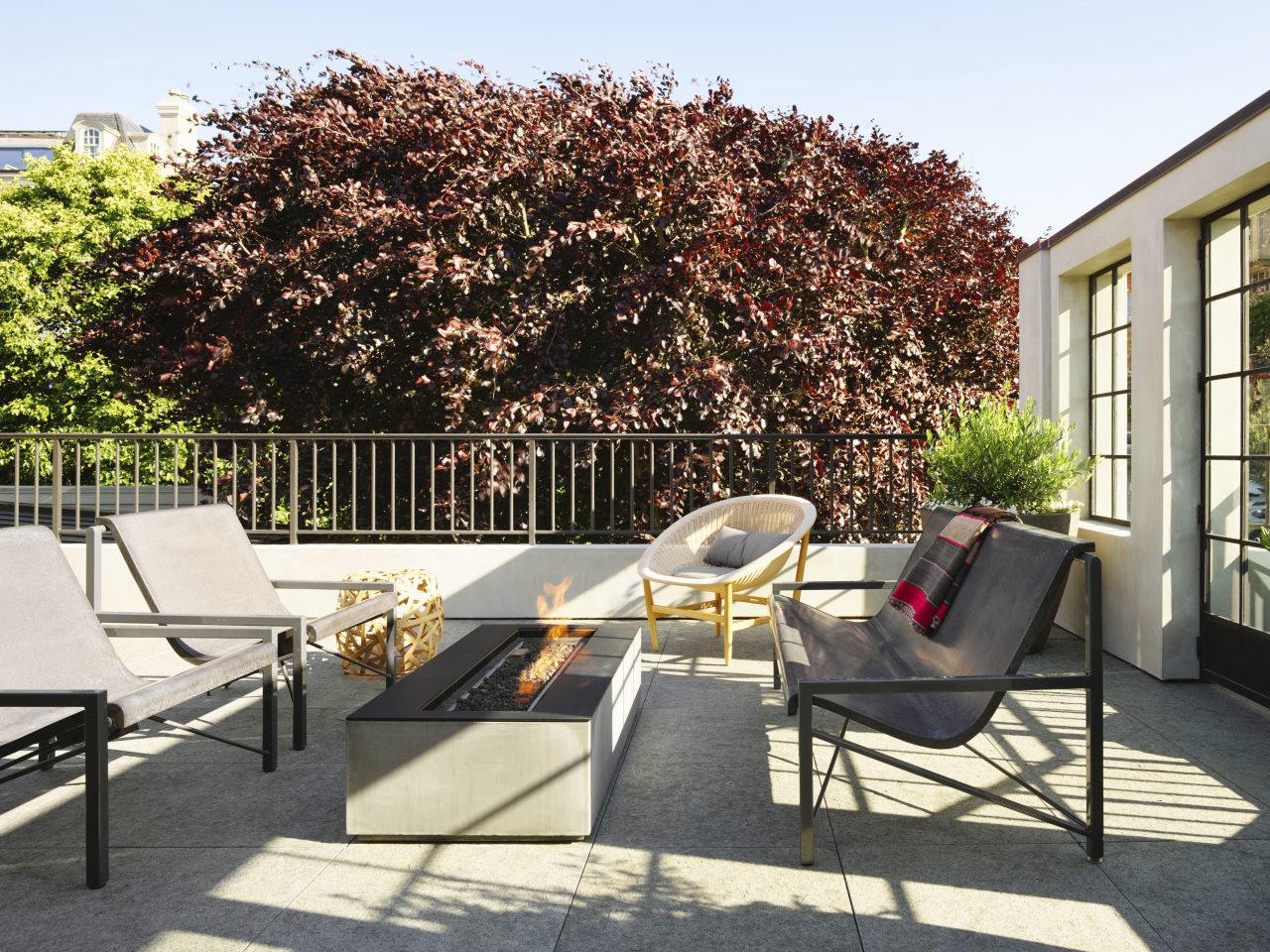 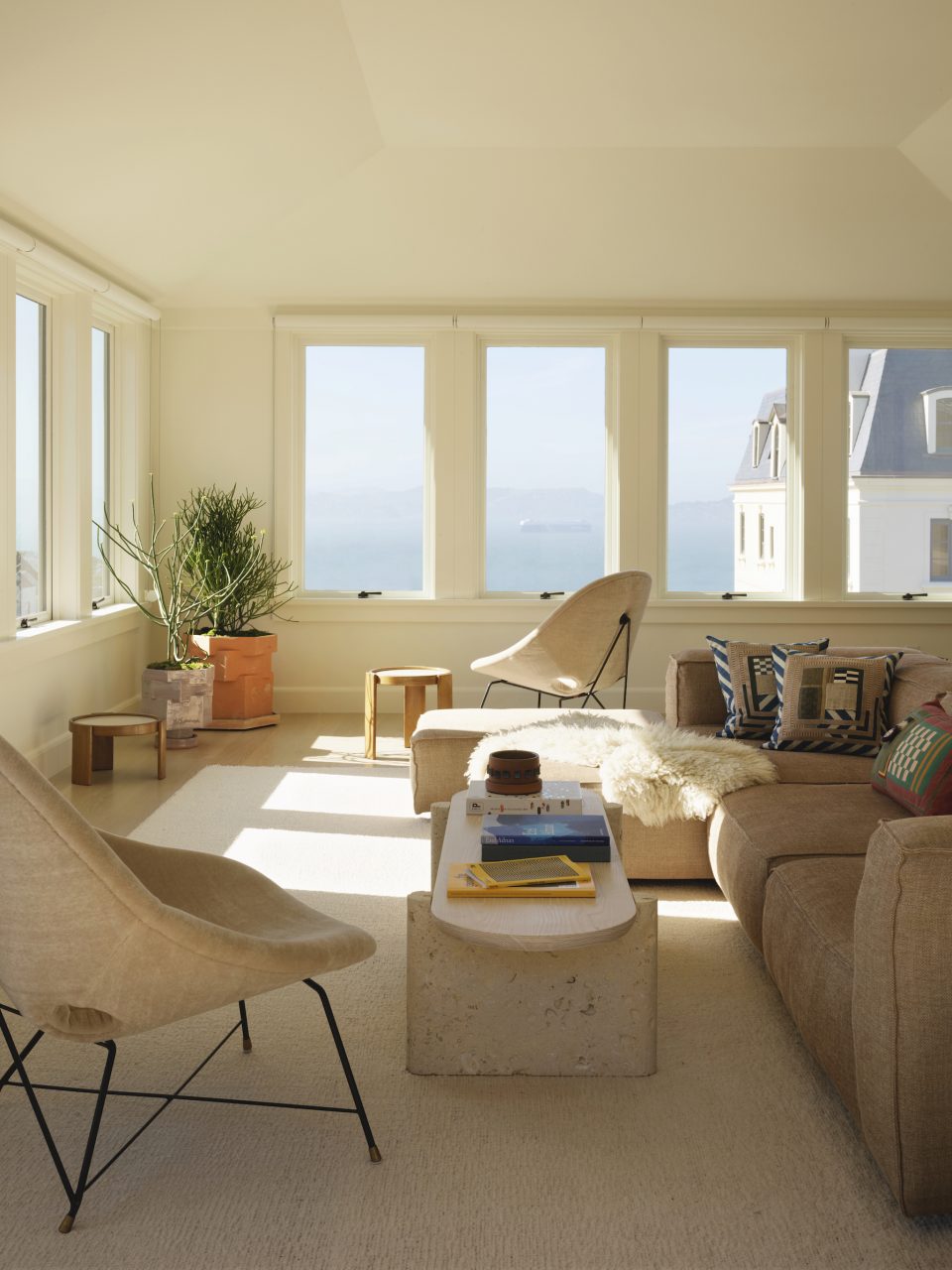 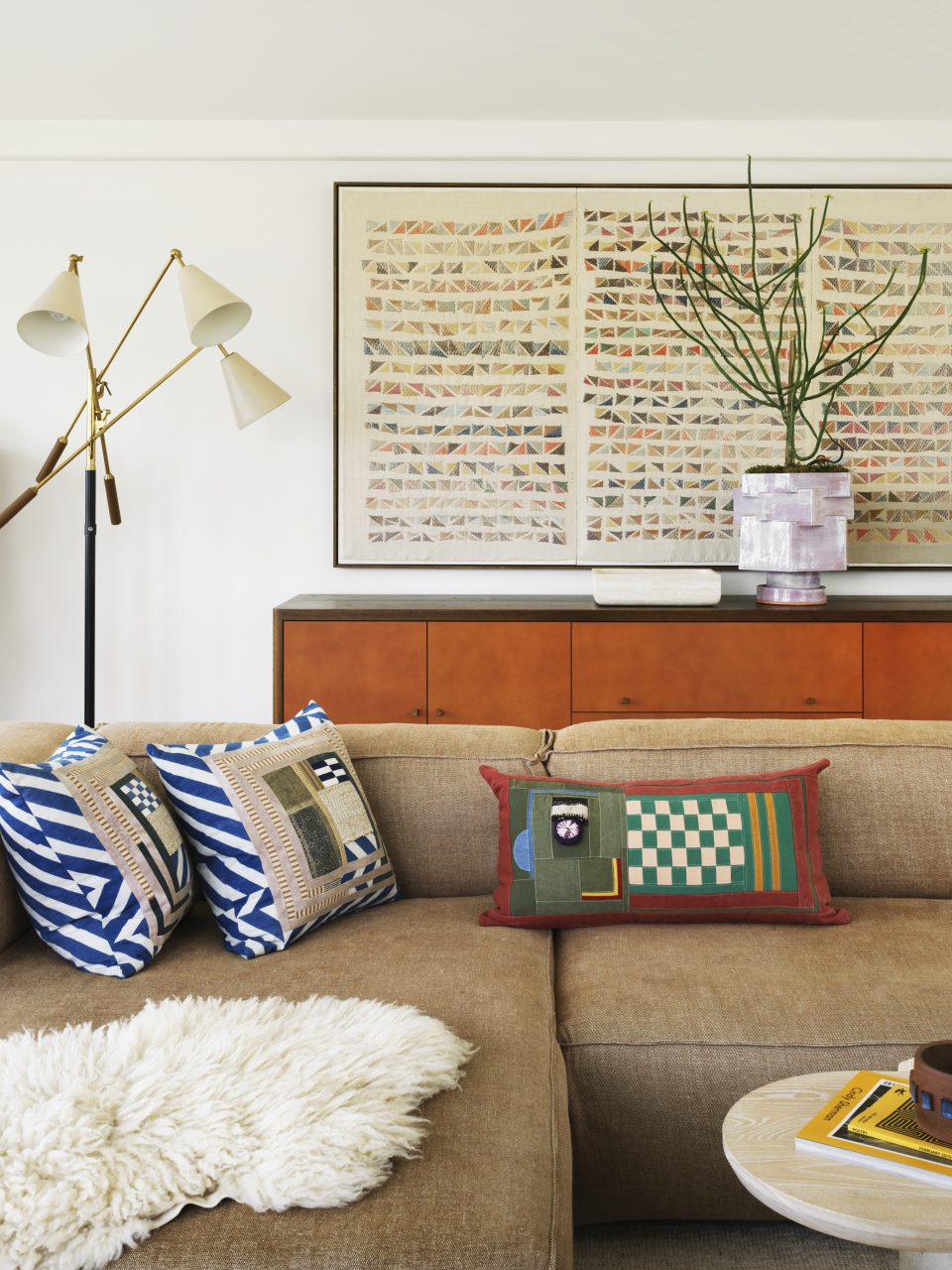 To bring the historic Italian Renaissance style building of this home up to SF earthquake code, the home had to be taken down to the studs and the foundation reinforced with steel. The decorative wooden cornices and columns were replaced with fiberglass reproductions. 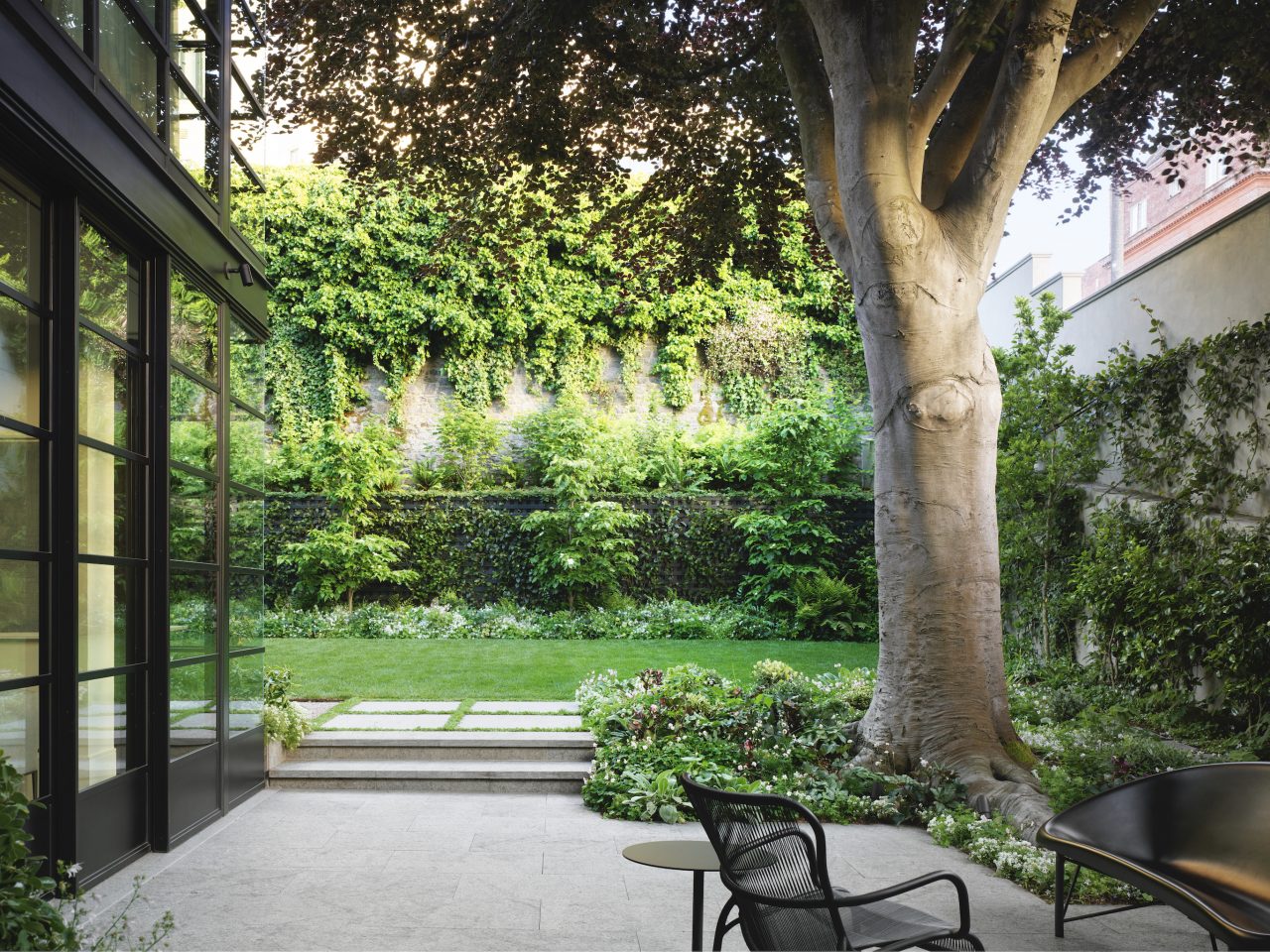 It needed a complete upgrade to meet the client needs for a calm atmosphere for the family of four and so the renovation took more than three years. It meant a delicate balance between preserving its historical character, while leaning forward to respond to a more contemporary way of living.

This is the third home that Redmond Aldrich Design studio completed for these clients who are also dear friends: two busy professional parents and their two young daughters. While collaborating with Walker Warner Architects who updated every piece of the house and added a modern glass family room and master bedroom, the joke became ordering every fabric in the colour of a mouse, and if it was ‘off mouse’ it wouldn’t make the cut. This house has a sense of air and light that really takes advantage of its setting and views; and lets the owner’s art collection shine. The muted hues of white, beige, cream and blond wood don’t simply accentuate the art collection and the modern and modernist furniture, they also allow views over the gardens that infuse the interior with the kind of calm the owners had hoped to achieve.

‘We ended up drawing inspiration from historic London townhouses where you see the modernist interventions in contrast to the historic architecture, and it’s clear what’s what,’ says Brooks Walker, principal at Walker Warner Architects.

With San Francisco having strict historic preservation regulations, it was essential to preserve the look and feel of the public façades of the building. The WWA team was able to introduce a modern two-storey geometric volume that floods the new spaces with natural light and connects to the vibrant garden with the century old Copper Beach tree as a front and centre focal point. ‘The beech tree was key in this project. The clients wanted to be near it, preserve it, and feature it. We did everything possible to get the family literally close to the tree and under its canopy during their daily life,’ says principal Scott R. Lewis from Scott Lewis Landscape Architecture. This home is a beautiful example of daring meets patience, where the clients can appreciate the benefits of layering over time. 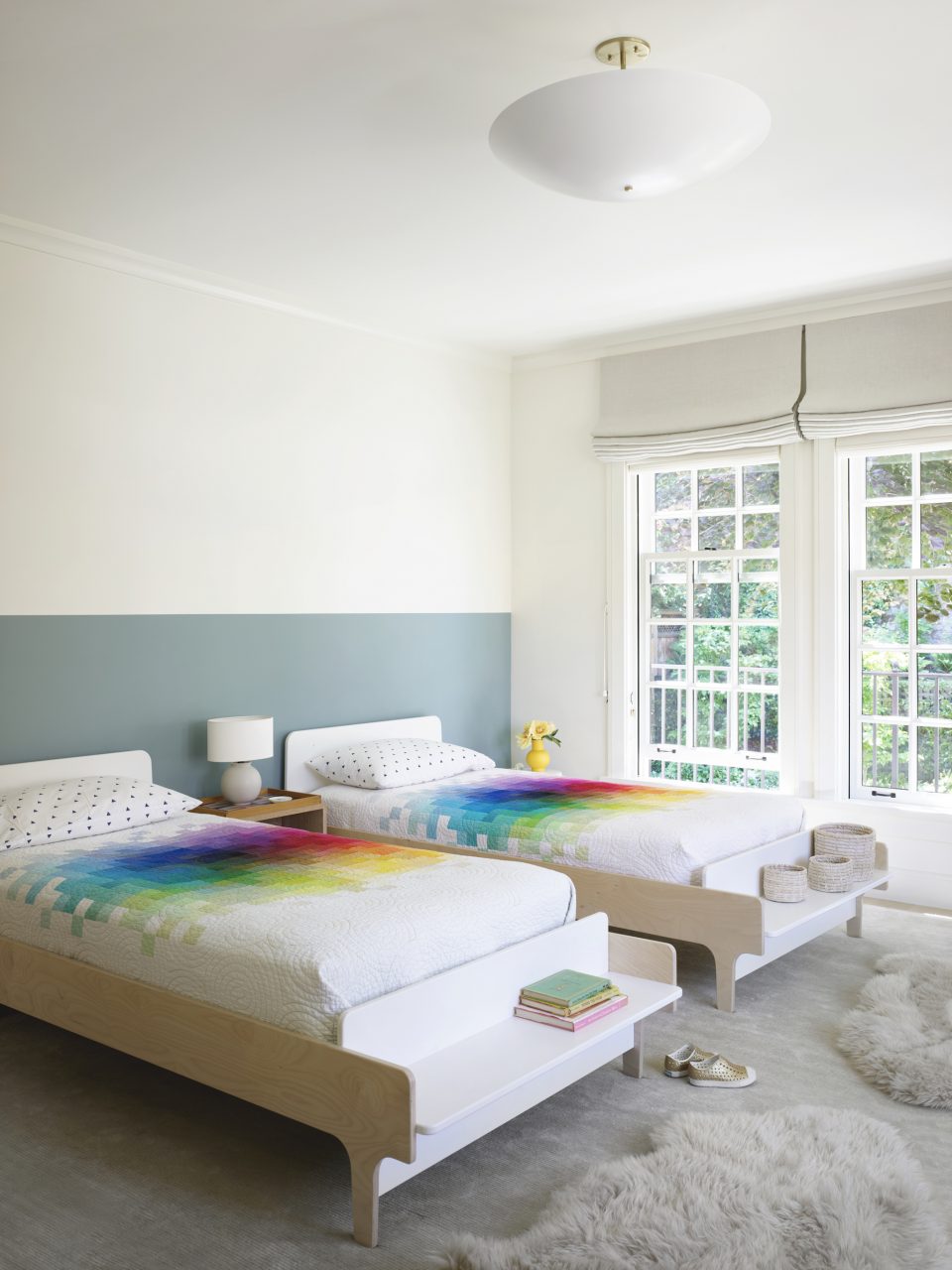 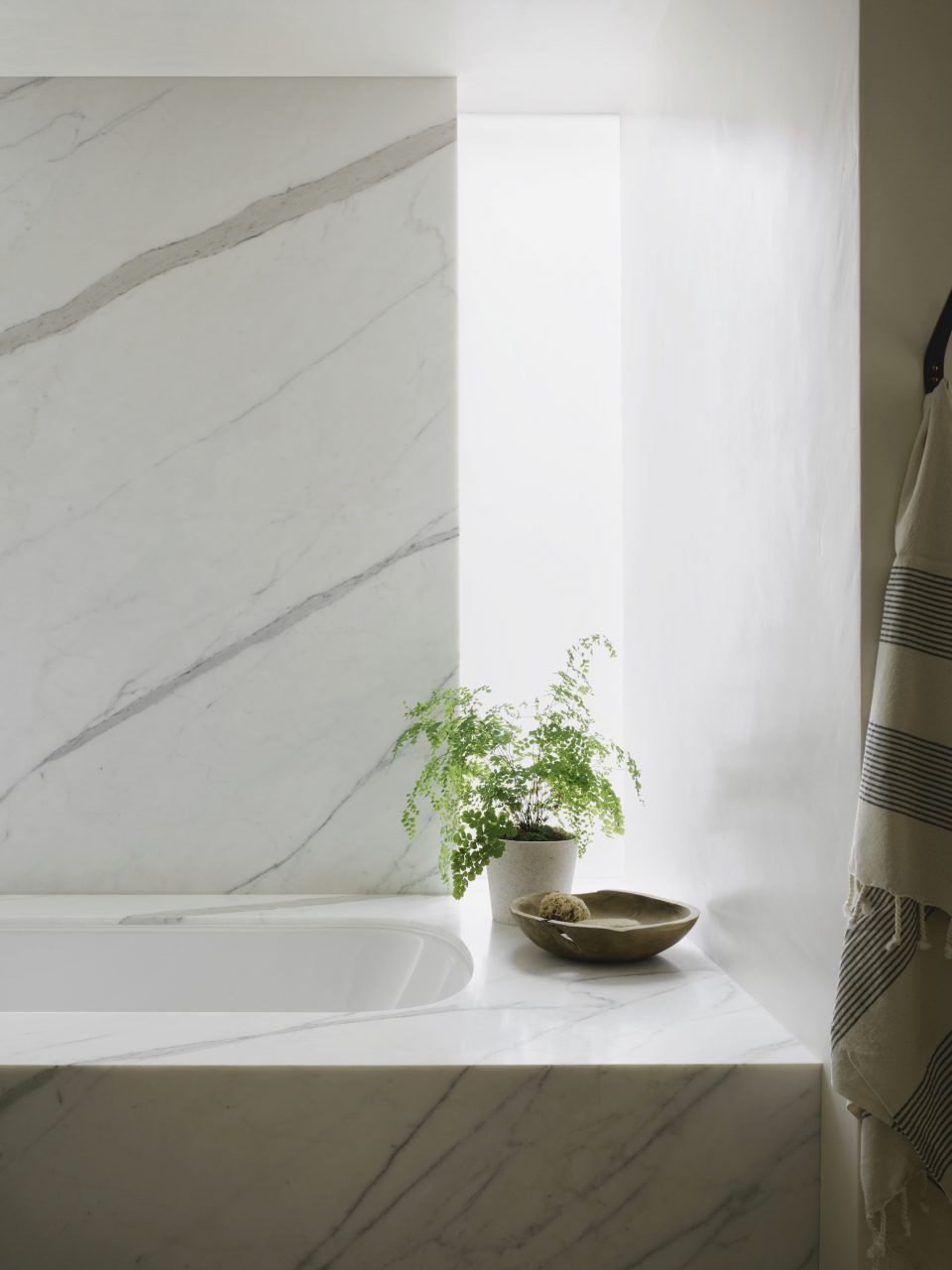 Harvard-trained Principal Chloe Warner of Redmond Aldrich is a purveyor of aesthetic intelligence and sensibility (aka what the studio calls AQ). She develops in trusting clients the confidence to discover and elevate their AQ to finalise interiors that balance rationality and abundance. The studio approaches every project with all creative weapons available, delivering a poetic mashup of effortless and refined, pretty and perfectly weird. Signature to the brand is the masterful mix of texture, colour, and pattern that is layered with intention and a studied understanding of design and architectural history.