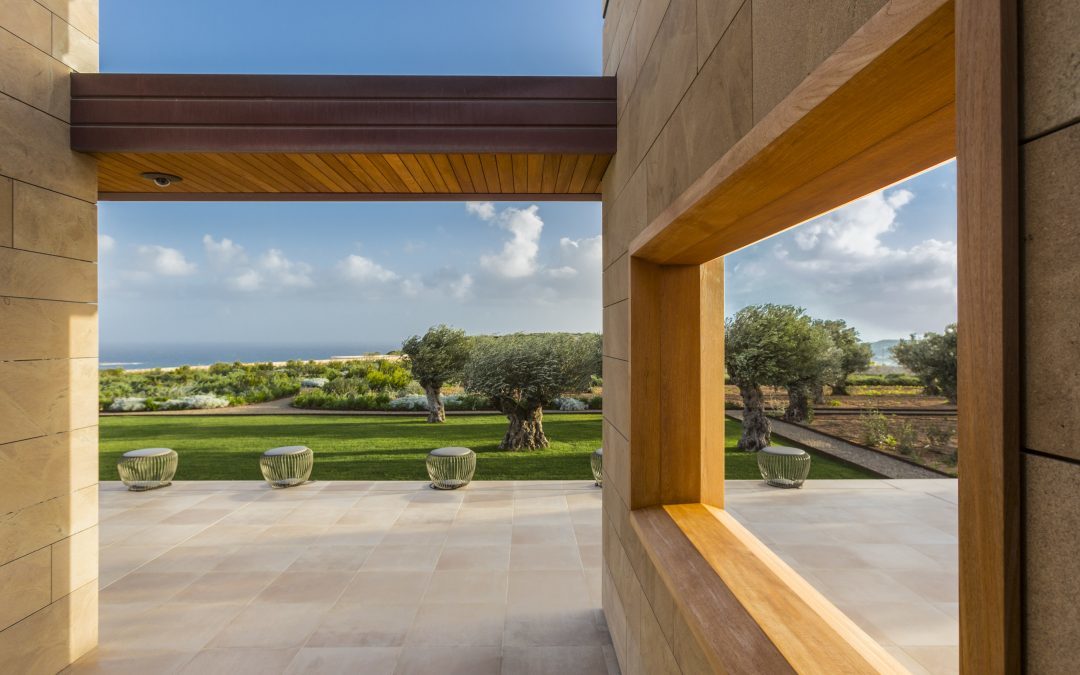 Clients of Peralta, among others, include: Miu Miu, Prada, Giorgio Armani and Zaha Hadid Architects.

Malta is a Southern European island country consisting of an archipelago in the Mediterranean Sea. It lies 80km south of Italy, 284km east of Tunisia, and 333km north of Libya. Its capital is Valletta. Maltese is descended from Sicilian Arabic that developed during the Emirate of Sicily.

Pottery found by archaeologists at the Skorba Temples suggests that the Maltese islands were first settled in 5200 BC, mainly by Stone Age hunters or farmers. This may point to the presumed distance the manifestation of Villa Rihana’s design has had to travel in history to reach this current context. The urge to design an architectural artefact was fueled by much more than the mere need for aesthetic appeal. Architecture has proven to be many things – comfy, elegant, modern, brutal, indexical, vernacular – and yet, one of its most interesting aspects is its capacity to reflect the spirit of time. 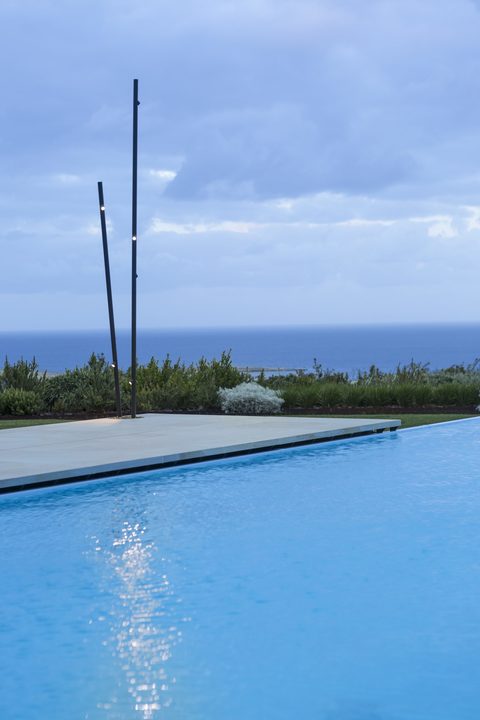 Aiming to accentuate the view and blur the boundaries between indoors and out, the home’s design is defined by two horizontal planes that run parallel to the horizon line.

Peralta Design & Consulting is an award-winning practice specialised in the design of public and private architecture, interior design, urban and landscape design with a specific interest in experimentation and application of environmentally sensitive technologies. 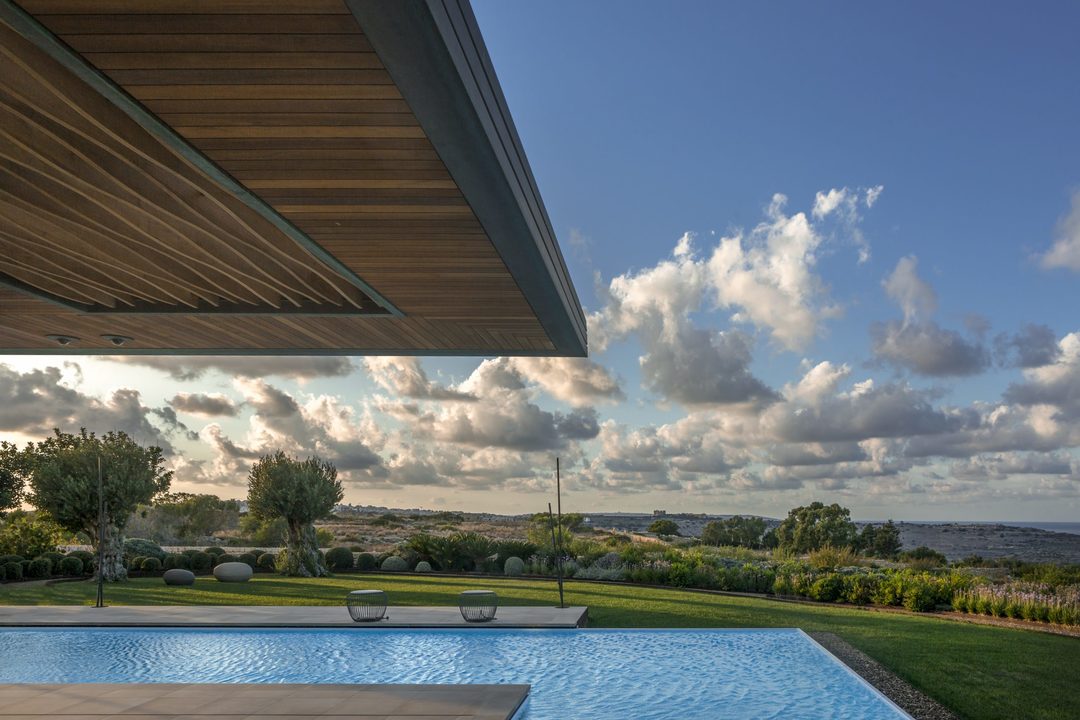 The studio has an internal staff of interior designers, architects, landscape architects and engineers. Luca Peralta, the founder and the director, is an engineer and architect. 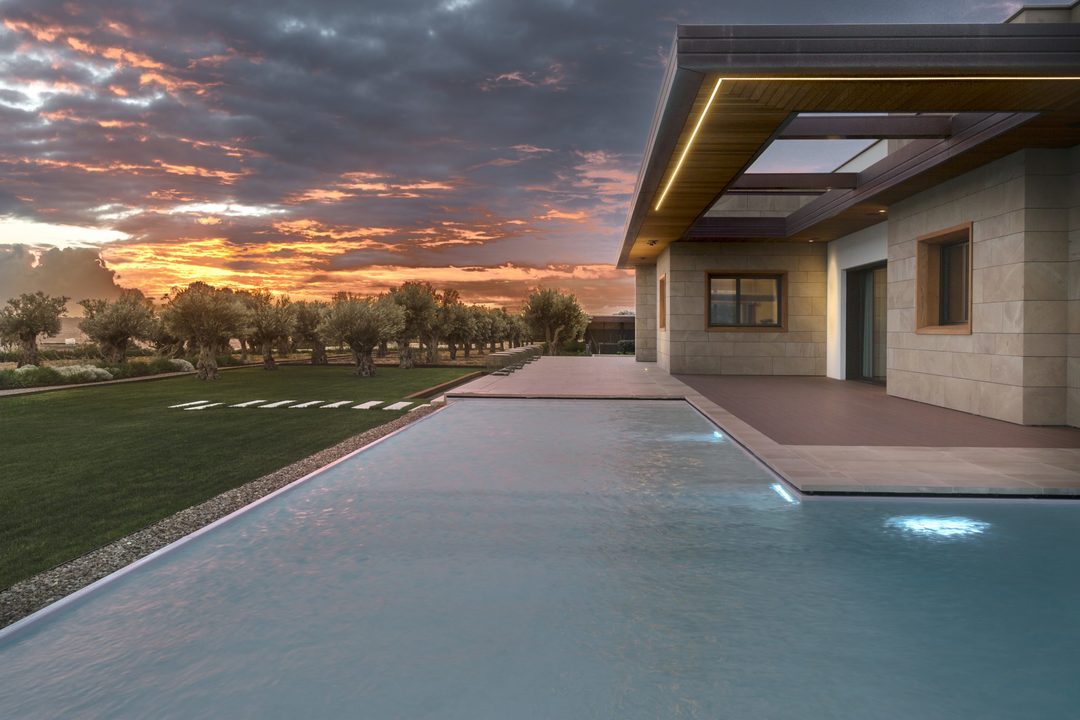 For many years Luca Peralta has worked as a designer and consultant on important award-winning projects such as the MAXXI – National Museum of Arts of XXI Century in Rome, Italy and Betile – Mediterranean Museum of Cagliari, Italy; in both cases as a member of Zaha Hadid’s design team (Pritzler Prize 2004; he worked on Giorgio Armani’s flagship store on Brompton Road in London, UK and several Prada Fashion Stores around the world as a design consultant. 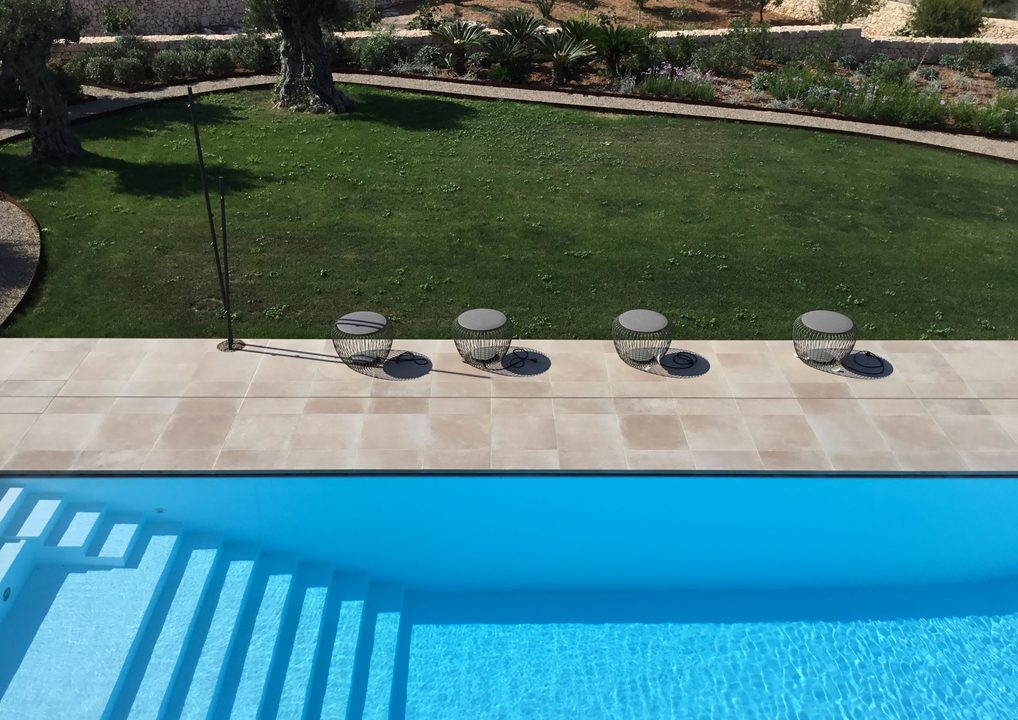 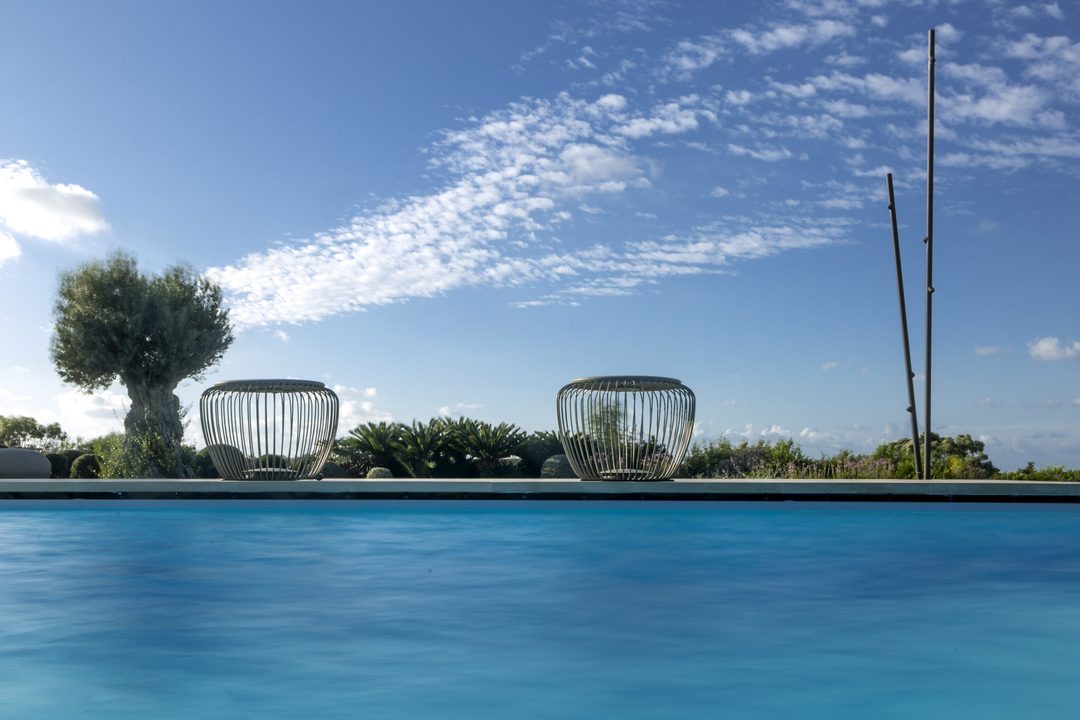 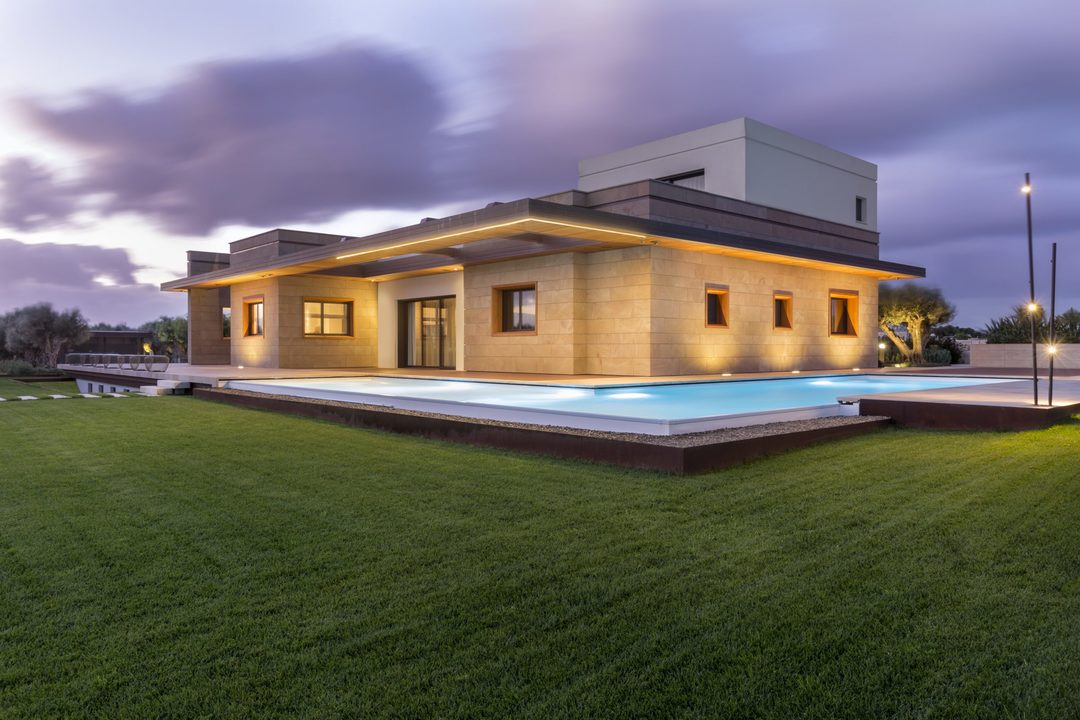 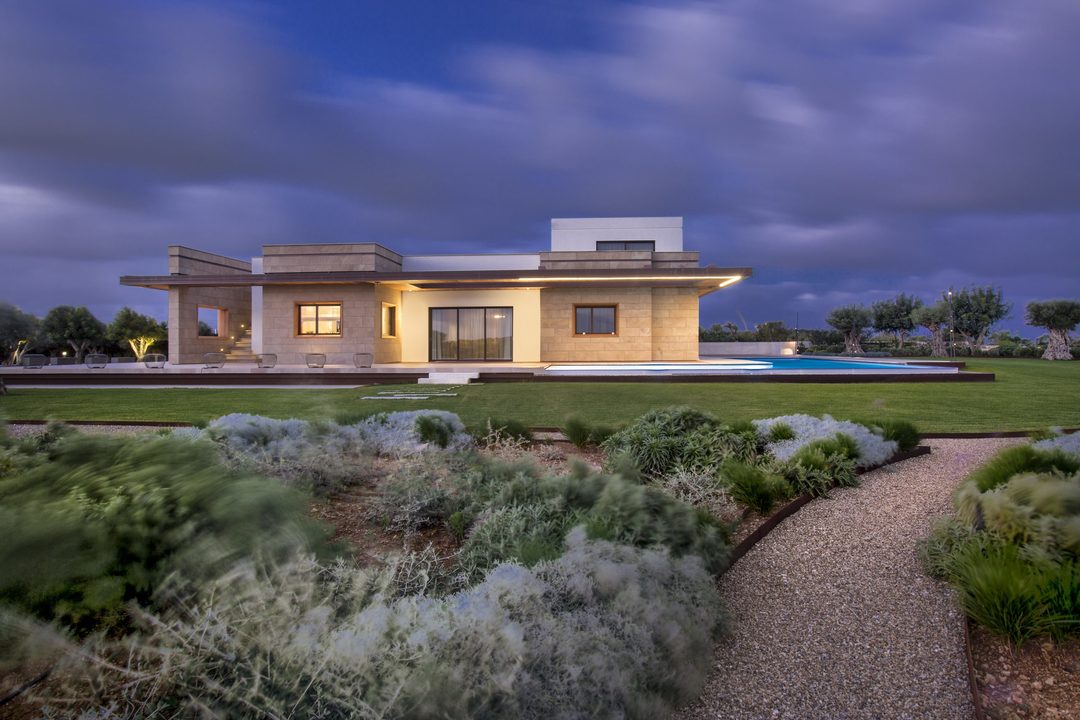