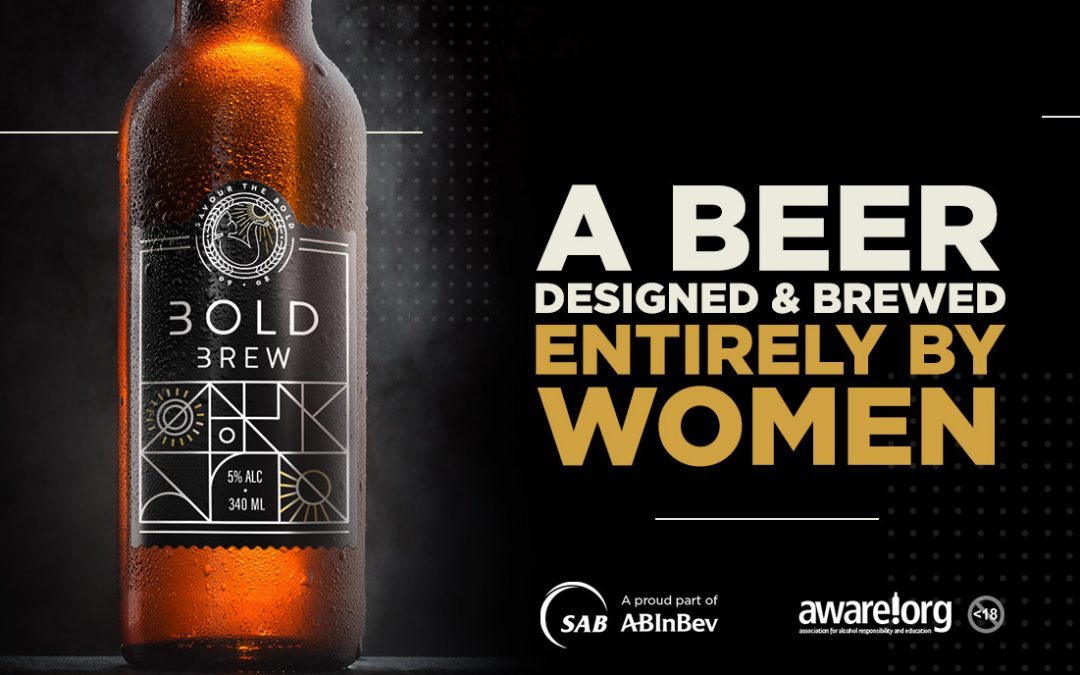 This Women’s Month, SAB is launching BOLD BREW – a beer that is designed and brewed entirely by women, and that embodies what it means to be a woman in South Africa today. The beer will be available to the public from 13 August 2019 at the SAB World of Beer in Newtown, while stocks last.

Today we tend to think of brewing (and beer in general) as being the domain of men, but up until the 18th century, beer was brewed primarily by women – and enjoyed by everyone. So for Women’s Month, SAB teamed up with five women who are passionate about empowering women and who are passionate about the beer craft to create a special, limited edition, small-batch brew celebrating women in brewing.

In addition to BOLD BREW being brewed by an only women team, the beer’s ingredients were also selected by women members of the public via a poll run on SAB’s social media pages.

“We wanted to make a beer that embodied the characteristics of strong, independent women,” said Pranisha Maharaj SAB & AB InBev’s Corporate Reputation Manager. “We gave the public a chance to vote for ingredients that would form part of a ‘secret brew’, and then we put the results into the hands of a team of talented women to create both the beer and its packaging.”

The women behind the beer

The aim of the campaign was to make the beer as broadly representative as possible. The brewing team comprised of women from diverse backgrounds and working in industries ranging from beer brewing to IT, design and filmmaking. 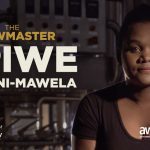 “I think #BrewingTheBold is an amazing project,” says Nxusani-Mawela, “not only for those within the beer industry but for women in general. I want young women to believe in themselves, and to know that they can become great brewers, Brewmasters, hop growers, and barley breeders.” 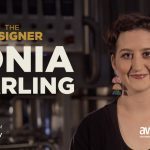 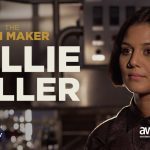 Hallie documented the brewing process and the project overall.

Elbie Louw – IT profession and homebrewer 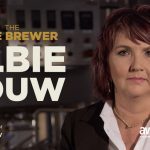 Elbie is herself a beer judge and avid homebrewer who is in the process of opening her own small brewery.

Lynn ensured the quality aspects of BOLD BREW. “As a representative of SAB, my responsibility was to support the brewing team to ensure that the customer would receive the best quality product,” says Wicomb-Leibrandt.

Once the results of the public vote were in, the team chose their ingredients from the shortlist. And when brew day rolled around it was all hands on deck, with the team members joining fellow women from the craft brewing industry lending a hand to get the brewing process started.

A lot of thought went into creating the perfect packaging to reflect the ideals of the #BrewingTheBold project. Ultimately, the design had to reference both the brew and the women behind it.

“The icon shows a woman holding up the sun – representing power, life, warmth and unity,” explains Dearling. “It also cues the sun giving life and the warm and toasty caramel flavours of the malt.” She adds that the open ‘B’ represents open-mindedness, while the dynamic geometric shapes indicate women’s stability and strength.

As someone who isn’t directly involved in the beer industry, Haller found the project’s message particularly important. “What this project demonstrates for me is that women are relevant in any space, and our preferences and our tastes are relevant in any industry,” she says. “It shows that women can come into industries that they’re not expected in, and still create great work.”

#BrewingTheBold also presented a chance to inspire young women who are just starting out in their careers. “SAB’s involvement means that we can reach so many more women than the handful of us in the brewing industry,” says Louw.

Tickets can be purchased via www.webtickets.co.za or at the door.