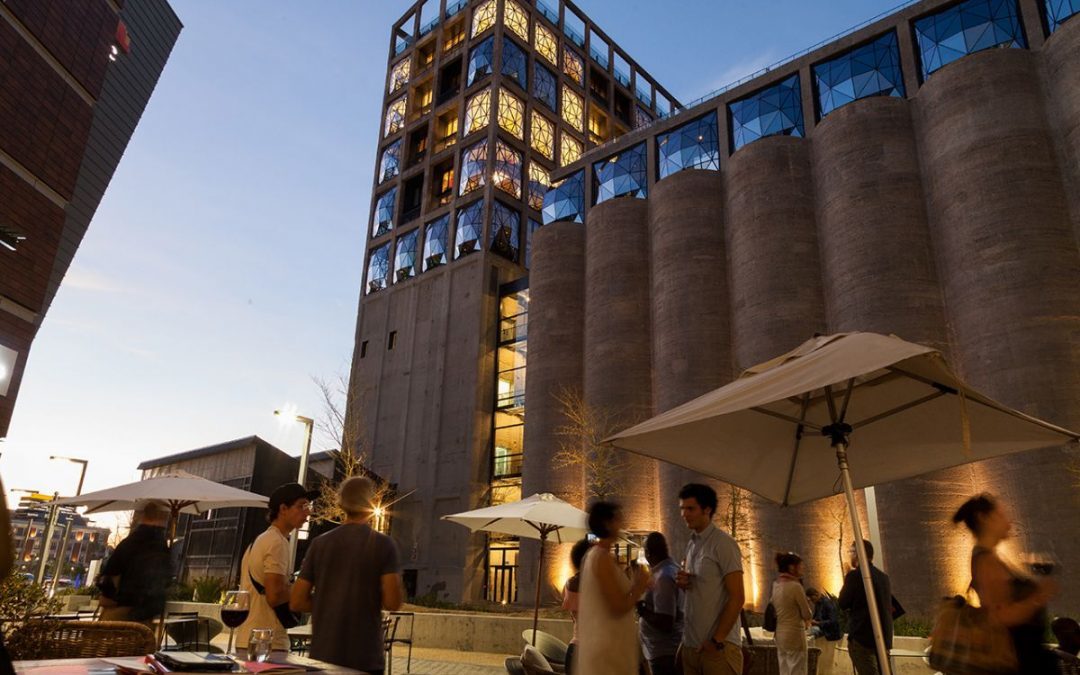 Urban placemaking was the point of discussion at The Silo District’s The Yard, 22 February 2018. Architects, designers and property developers gathered for talks by Macio Miszewski from VDMMA Architects, Carlos Pereira from Portuguese Arpino Urban Furniture brand and urban resilience expert Lauren Hermanus of Massive Small. The talk was presented by the CDI and Arpino in collaboration with the #cocreateDESIGN festival. 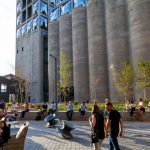 The core message shared by all speakers was that we can’t adopt a one size fits all approach. Each city has its own uniqueness and dynamics that must be considered before introducing modern architecture or design. For a space to be truly cultural-neutral it needs to find a way to retain the history and culture that it was born from. It’s a fine balance and one that will challenge future architects, designers and town planners.

The talk also served as a platform for CIPRO, an Angola based international interior architecture and design practice to launch one of its MADE IN AFRICA brands, ARPINO, urban furniture design, to South Africa. 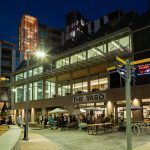 Designed and produced between Portugal and Angola, ARPINO will be available in South Africa from this month. The 16 piece range brings high-design to the public place, adaptable to commercial builds, city streets, parks and shared spaces.

Its culture-neutral style easily assimilates into different geographies and environments, adding a futuristic look to common areas in office blocks, shopping centre squares, parks, campuses and airports. The new Angolan International Airport has, for instance, specified its full range into its urban and public spaces. 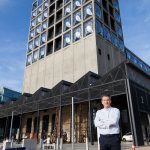 “We’ve reimagined urban furniture such as bike racks, bollards and wayfinders for the global village. The pieces would look as at home in Times Square as in Cape Town’s Silo District or Angola’s Viana,” comments Pereira.

APRINO can be ordered at http://www.arpino-design.com. From order to delivery takes approximately one to three months depending on size and shipping times.