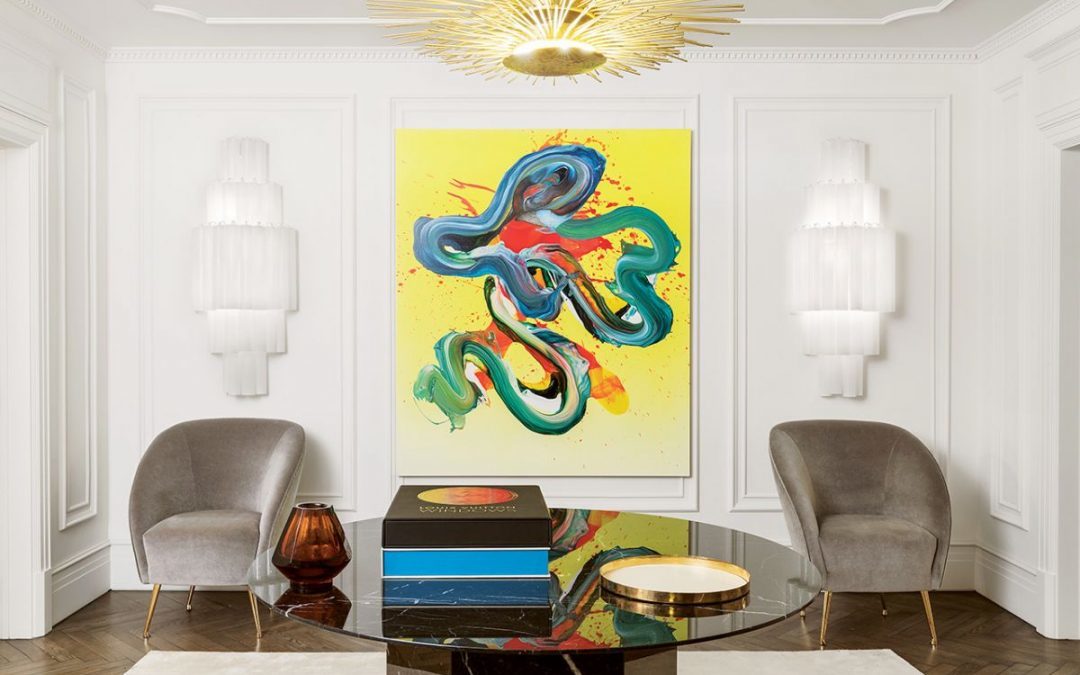 Jaime Beriestain Studio is an award-winning interior design and landscape architecture firm based in Madrid and Barcelona. Founded by Jaime Beriestain in 2002, it has completed prestigious projects of different sizes and complexities throughout Europe, Africa and America. The studio has a diverse portfolio of residential, hospitality and retail projects. 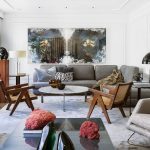 There are two seating areas in the living / reception space joined by a large carpet providing continuity. Designer Jaime Beriestain, very concerned about the proportions and the control of the colours, custom designed the furniture for this large space.

The Studio’s approach is to research the specific nature of each project and tailor a design response to meet the aspirations of the individual client, the characteristics of the site and the detailed requirements of future occupants. Beriestain was honoured as Best Interior Design Studio 2016 by Condé Nast’s Architectural Digest magazine and in 2018, the Studio also has a number of high echelon projects in Spain, Dubai and New York in progress. This project illustrates Habitat’s intention to feature outstanding international design ongoing. 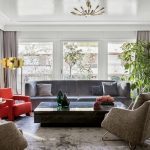 With these exclusive designs he sought to maintain the palette he imagined in his initial concept; a range of colours largely in tone-over-tone shades of grey.

The owners of this peerless third-floor apartment approached the designer with certain personal preferences and ideas: clippings from magazines and images of 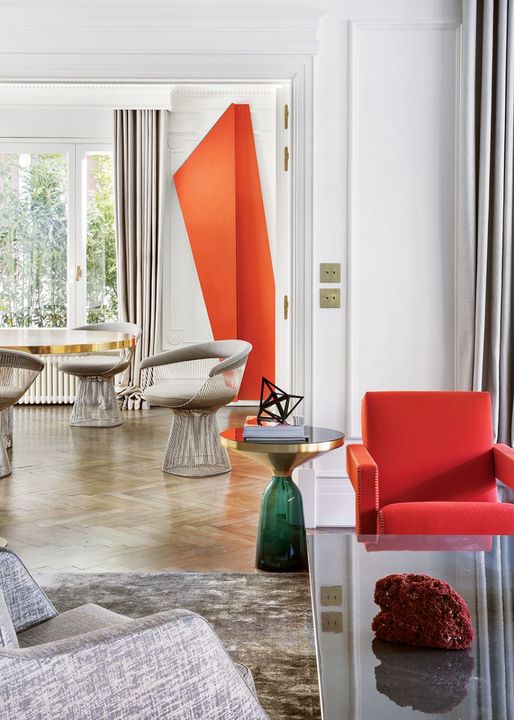 lighting, fabrics and furniture. Jaime Beriestain established an identity with these suggestions and thereafter the direction for the development of the project evolved. The interior surfaces here span 360 square metres with a terrace of 45 square metres.

This was an original circa 1980s apartment with what the designer considered to be an ‘uncommon distribution of space’, having three façades, one of which overlooked a park. He recalls: ‘It has great windows in each room that bring in a lot of natural light and is very open to the exterior, which adds grandeur to the entire space.’

Jaime Beriestain’s concept from the outset was to create a grand apartment in the Parisien ‘Axis of Symmetry’ Haussmann style: a home built to live in, following the traditional codes, with clearly differentiated zones. These being the socialising zone: living room, dining room, terrace and the private zones of bedrooms and bathrooms, with a service entrance added. In order to introduce the chosen signature, 20cm high cornices were created, mouldings added on walls and ceilings, capitals on door frames and key double doors installed.