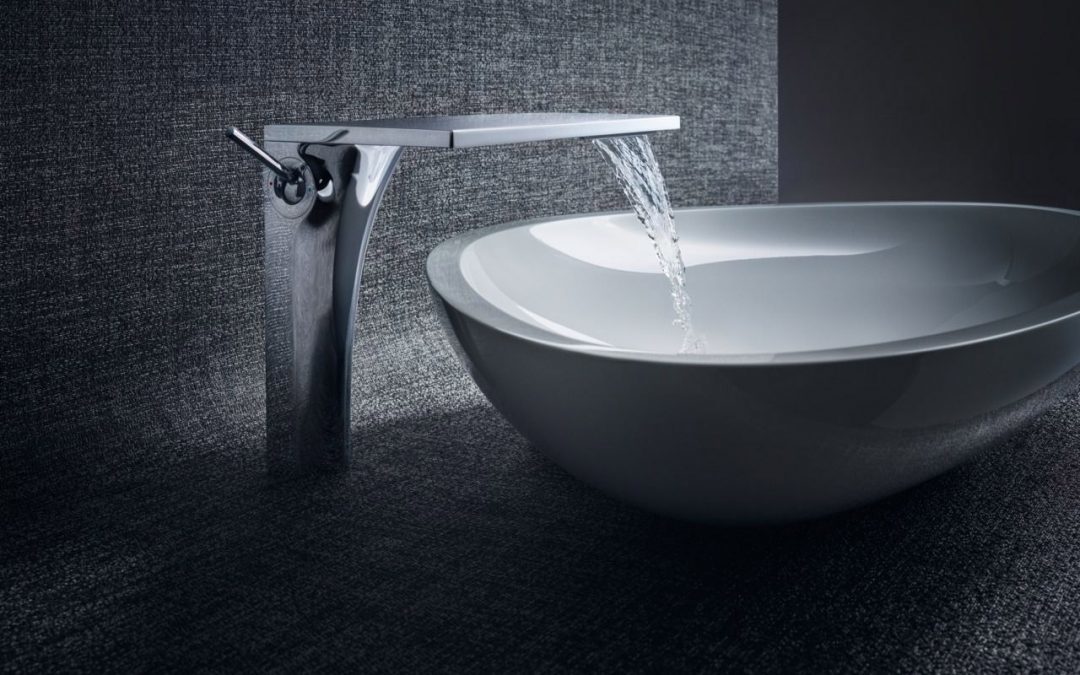 The word is ‘architectonics’? It means the scientific study of architecture, and it’s how design mastermind Jean-Marie Massaud evolved a bathroom collection that intertwines design, practicality and beauty in one unique style. It’s called AXOR Edge. 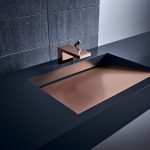 At the beginning of the 20th century, the concept of the cube was introduced to fine art by the avant-garde movement of the time. Jean-Marie Massaud evolved this concept further with an asymmetrical arrangement of rectangular prisms; crafted with ultra-precision and transcending aesthetic and technical boundaries. This abstract approach to conventional sanitary design has produced something truly unique. 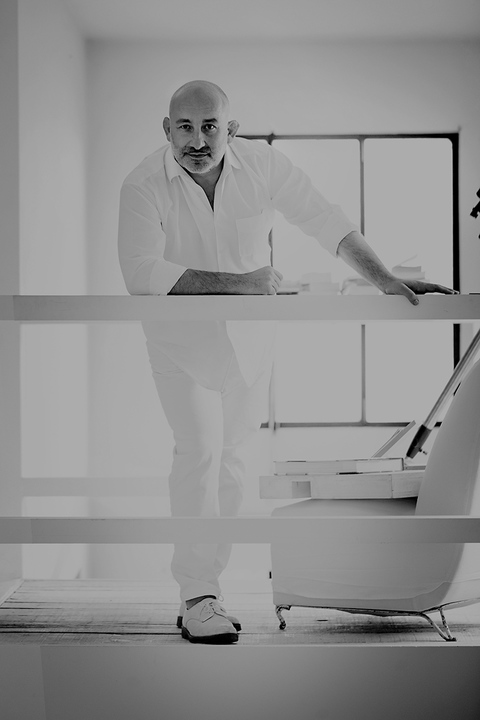 For the shower, the AXOR Edge thermostat makes a statement all its own. It’s controlled by Select buttons, which allow for multiple shower experiences, all at the lightest touch. There are up to five spray types available on the thermostat, with a small temperature knob which also controls water volume. And AXOR Edge looks good next to the bath in multiple formats: the bath spout for the tub rim, a three-hole single lever rim-mounted mixer, single lever bathtub mixer, a concealed version, rim-mounted bath set with hand shower and floor-standing tub mixer.

Despite its foundation in a century-old concept, Jean-Marie Massaud has created what can only be described as jewellery for the bathroom – a true visionary statement for the modern bathroom.AXOR is. form following perfection.