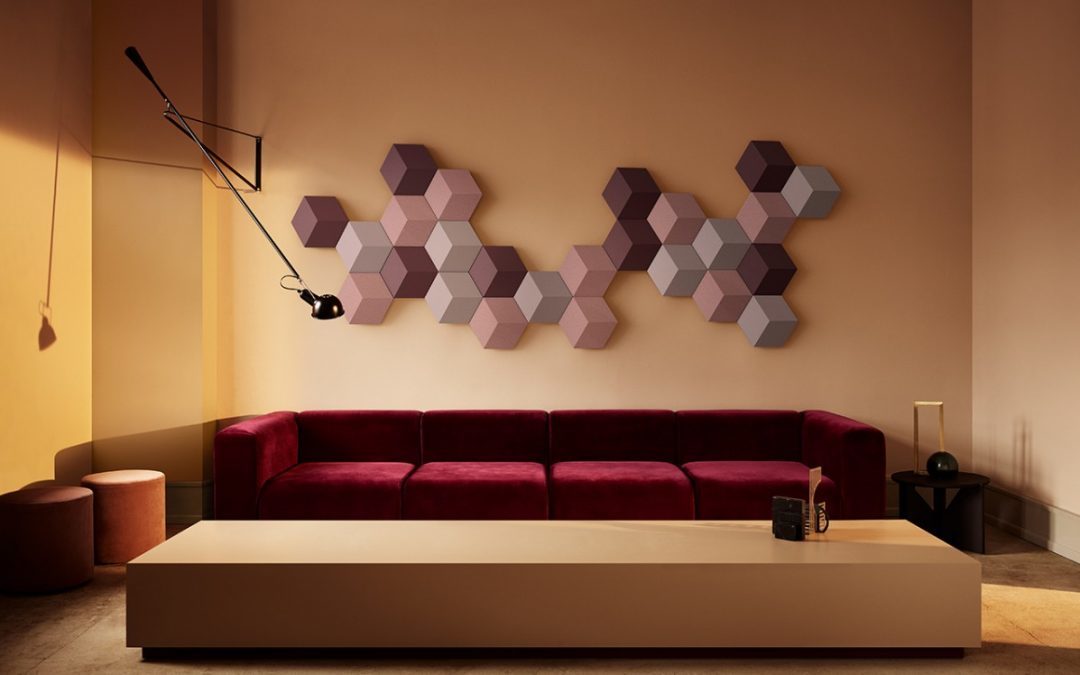 On the third week of June Habitat managing editor, Colin Sharp was a guest of B&O in Denmark, joined by other journalists and architecture / interior design specialist from various countries. It was high summer in Scandinavia and the days were long with sunrise around five and sunset after eleven at night. 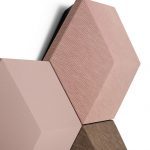 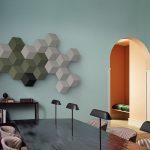 B&O’s is an interesting story.

Suave and ebullient Svend Olufsen was the son of a wealthy father who headed up one of Copenhagen’s top department stores. He met the more nerdy Peter Bang post WW1 and the two decided to start an embryonic radio manufacture in Struer in the flat Danish hinterland in what was essentially a farming community. The ‘factory’ was in fact set up on the Olufsen’s working farm, with the outbuildings within the central quadrangle doubling as the early workshops; and farmhands contributing to the workload. The year was 1925. 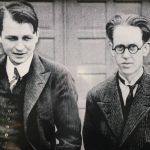 The rest is history but it wasn’t all plain sailing to create the B&O brand and morph it into a high echelon sound pioneer. It’s interesting to note that a local painter in Struer approached Svend Olufsen and suggested that the written name Bang & Olufsen was too long when used on the equipment. He penned the B&O logo and asked a price of DKr5 for his design. Olufsen liked it so much he gave him DKr10 (R20). The same logo is used today. 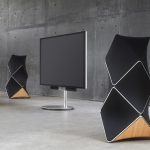 From the outset, design was the issue and once established, Bang and Olufsen used outside designers to create their iconic model ranges, Jacob Jensen and David Lewis being the most notable. More often than not innovation was a key factor from the early radiograms to the BeoSound 9000 multi-CD changers of the early millennium.

Today digital reigns supreme and B&O have stayed at the fore with Bluetooth speakers (B&O Play) and other innovative wireless systems for superb TV (BeoVision) and sound equipment sometimes featuring unusual materials and very often high-quality aluminium. There is a measure of mystique at B&O and a laboratory-akin ambiance at this renowned Danish brand to which many of the World’s rich and famous are devoted. 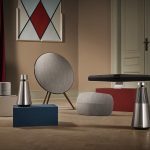