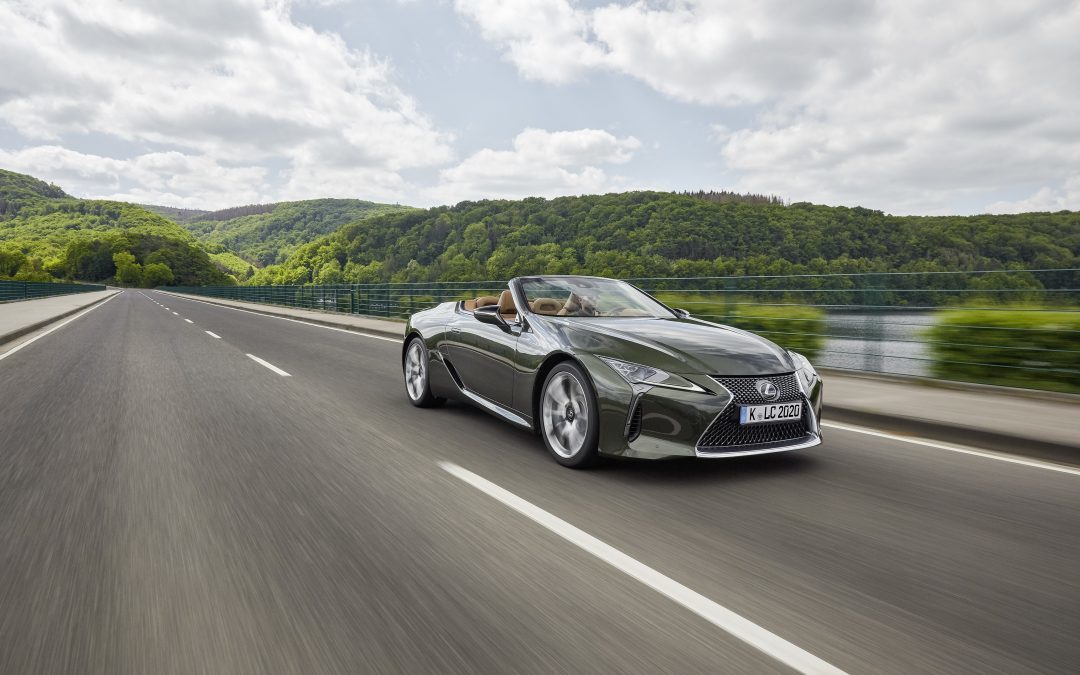 The Lexus design team received a daunting challenge to create the world’s most beautiful open-top car. It was straightforward, but a considerable task, as the new model had to preserve the essential styling motifs of the award-winning LC coupé.

The roof was key to their goal, as chief designer Tadao Mori explained: ‘Few convertibles are stylish and elegant both when the roof is open and when closed. We put maximum effort into realising the same beautiful roof line for the LC Convertible as for the coupé.’ 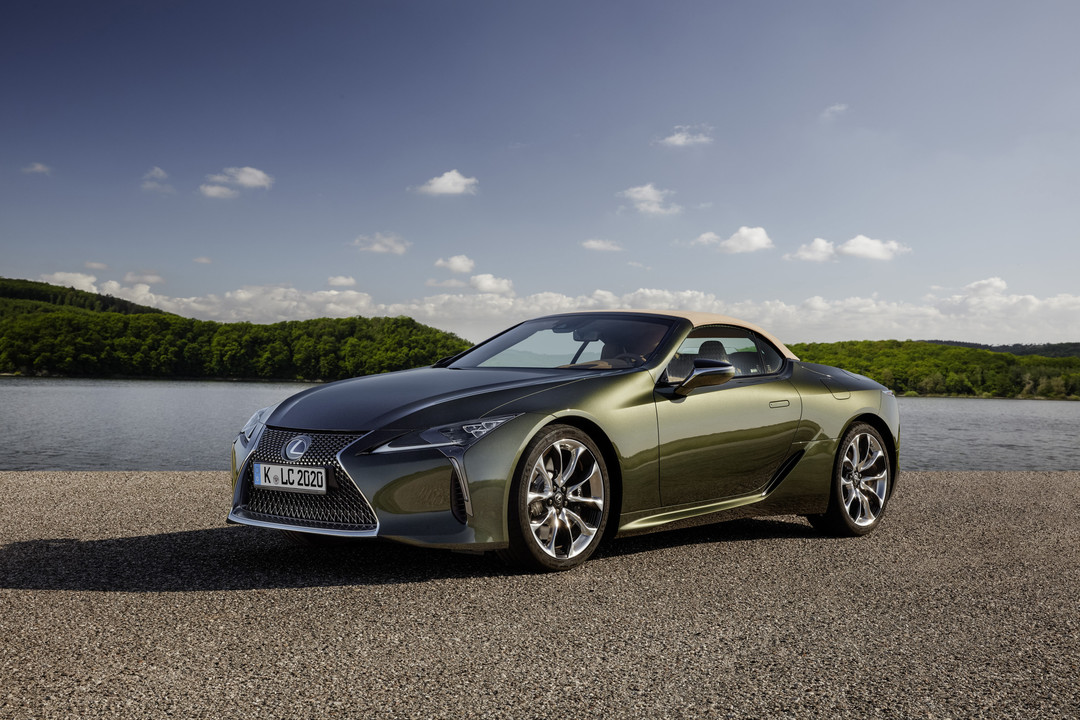 The cover is set as low as possible, avoiding the familiar flat, platform look typical of many convertibles, while the beltline kicks up behind the doors, creating an overall tight and clean profile. And the folding roof boasts an extra fold in the soft top to fit in the space between the rear suspension towers, resulting in a character line running from the front to the rear. 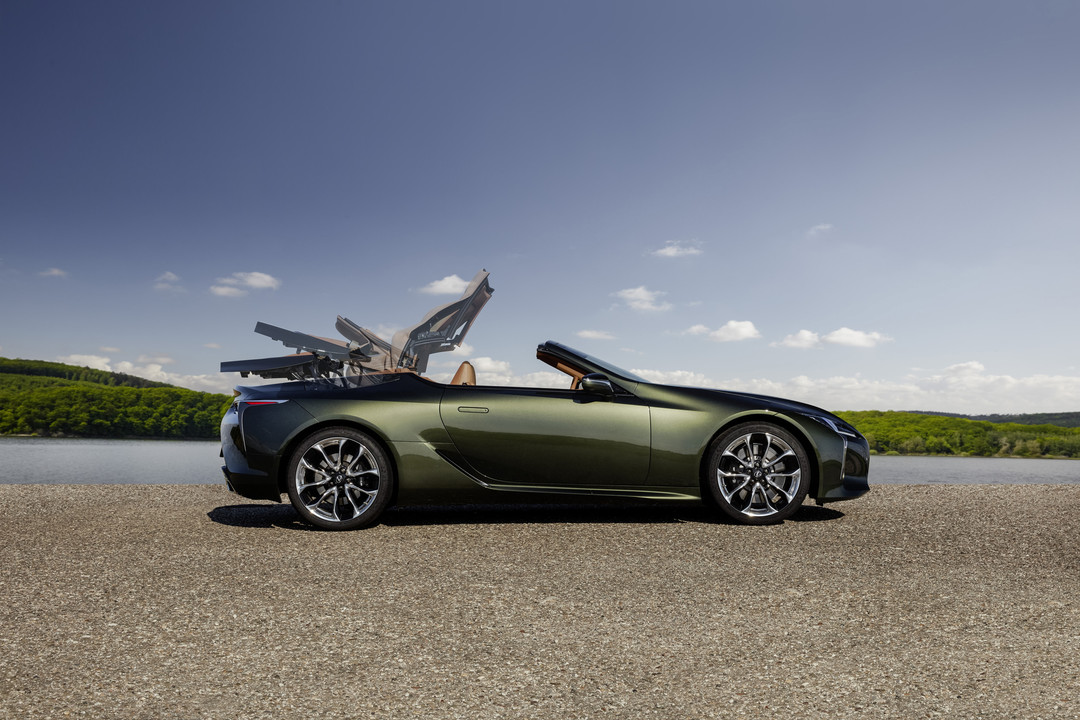 As the cabin is more open to view, Lexus used innovative colour co-ordination, enhancing the model’s special character and adventurous design. Two soft top colours are made available: beige and black and further options for interior colours allow owners the freedom to specify a car that captures their personal style. The co-ordination of the A-pillar trim with the colour of the roof lining is a rare quality design feature that Lexus applies throughout the LC range. The colour co-ordination is all the more stylish in the LC Convertible as the pillars are in clear view whenever the roof is lowered, accentuating the luxurious quality of the interior. 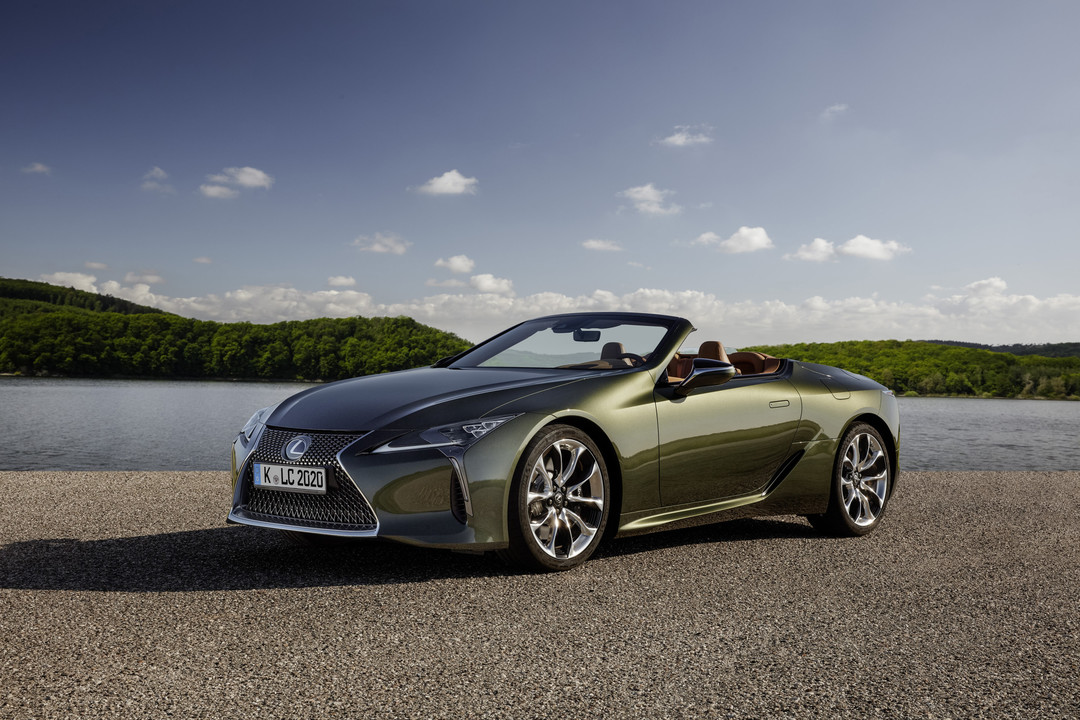 The seat upholstery received special attention with a quilting pattern in the shoulder section of the front seats and perforations with three different diameters appearing to progressively fade away. 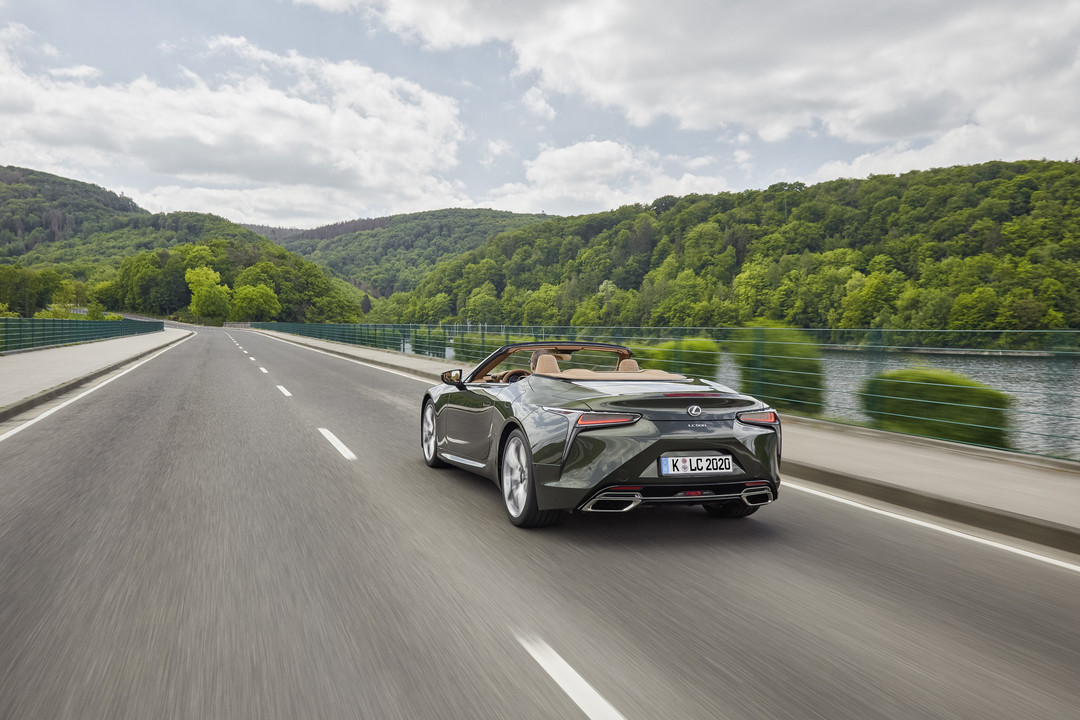 The LC 500 Convertible will feature a naturally aspirated 5.0-litre V8 engine producing 351kW and 540Nm of torque at 4800rpm. Mated to the DirectShift-10 automatic transmission, this engine gives the LC linear, yet invigorating acceleration. Power output is tuned according to driving style, with smooth acceleration character during normal commuting and aggression at the limit when the driver desires.

Lexus will introduce the LC 500 Convertible in 2021 for the South African market.