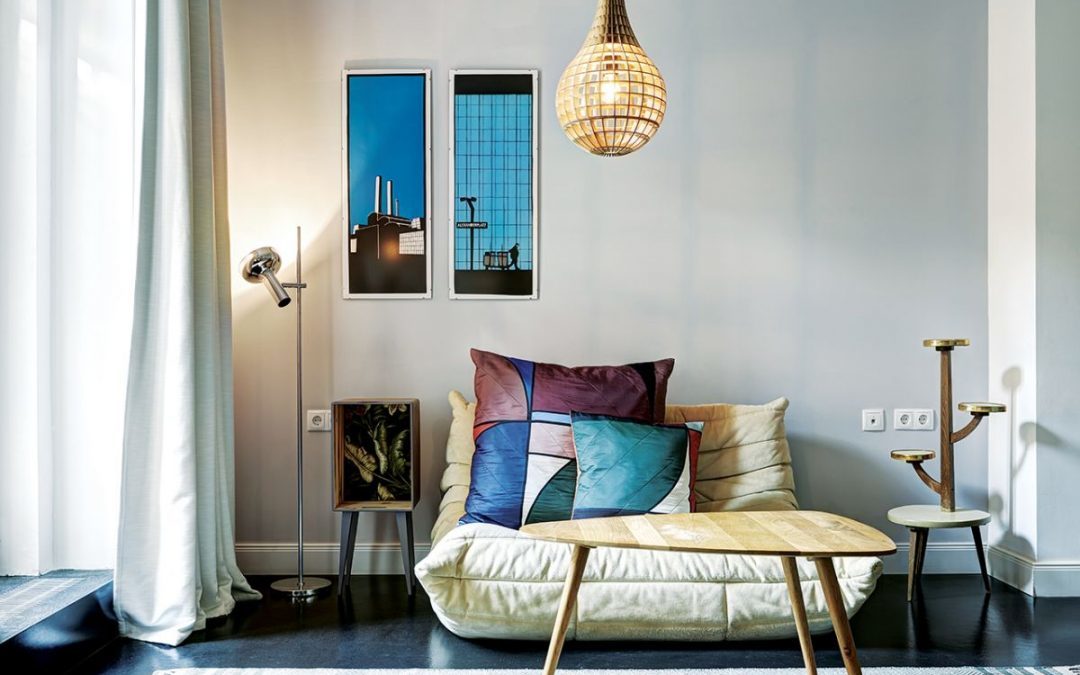 Perhaps no neighbourhood has borne witness to Berlin’s turbulent past more than Mitte. In the heart of this historic city – straddling the border of East and West – where post-war Berlin has been rebuilt from the ground up. Housed in an inconspicuous turn-of-the-19th century building on a tree-lined street, these 36 apartments showcase a distinctly Berlin concept of luxury. Guests enter the massive doors of the Gorki to walk through a lush courtyard to the refined reception office, experiencing the instant comfort of a private residence.

Built at the beginning of the 20th century, Weinbergsweg 25 served as home to many characters. During the Weimar Republic and Golden 1920s, the house was popular amongst theatre actors. It was spared damage after WWII, though fell into ruin after the Berlin Wall in 1961. It wasn’t until the current owners of the Gorki purchased the property 50 years later that the house would be restored to its former glory. 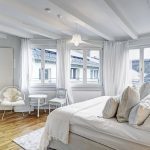 Architectural firm Fuchshuber & Partner and French / German architect Sandra Pauquet, in collaboration with Kim Wang and the team, set out to give the historic building new life. The Gorki today is a pastiche of patina walls, high ceilings, original crown mouldings and open floor plans typical of Berlin apartments.