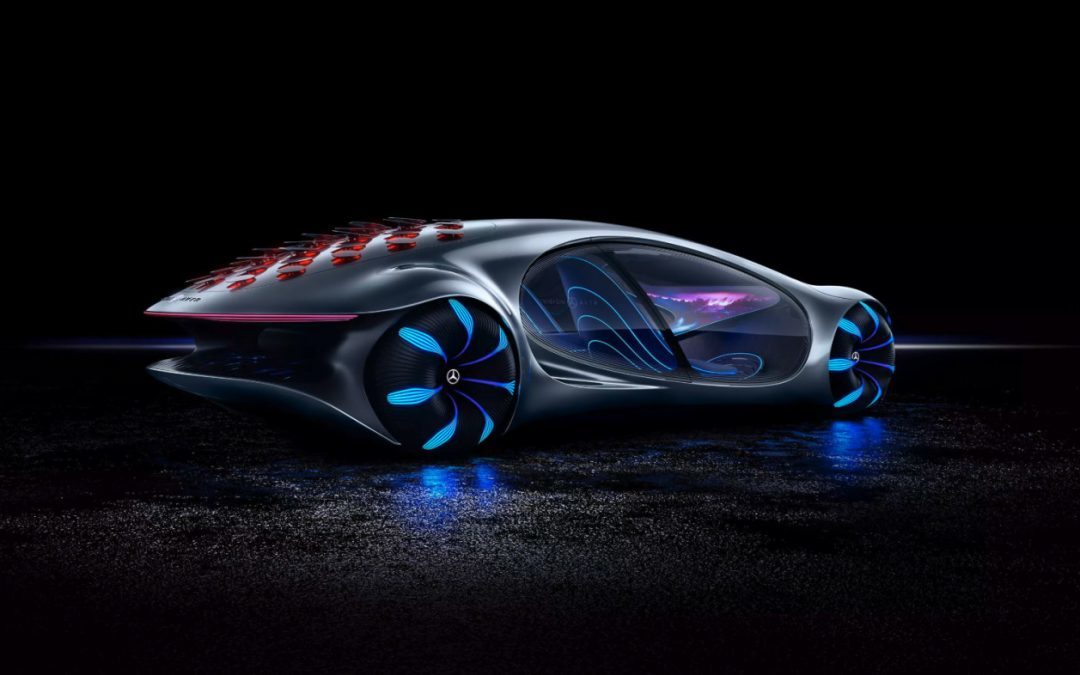 Techies and petrolheads are united by their love for CES, the trade show hosted by the Consumer Technology Association in Las Vegas every year, says Nunben Dixon, Head of Gumtree Automotive. ‘The event not only showcases the latest and greatest consumer gadgets but also afford automakers the opportunity to showcase their latest concept cars. Some of the ideas are downright weird and wonderful, but that is exactly what CES is for. And this year, automakers are committed to making their concepts into real consumer cars.’ 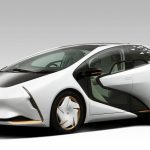 While this design is technically a drone and not a flying car, the concept is a milestone as it was created by two important automotive players – Hyundai and Uber. The S-A1 ‘flying taxi’ can seat four passengers and a pilot and is designed for transporting people during periods of congestion. 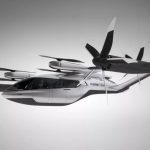 The Mercedes Vision AVTR is the result of another out-of-the-box partnership as the car brand teams up with none other than movie director James Cameron (Avatar, Titanic). The car can read your pulse and track breathing, move sideways like a crab and houses no less than 33 bionic flaps equipped with cameras. 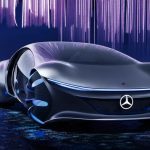 Tech and entertainment companies have turned their eyes to the automotive sector for a while, but Sony might have taken the lead with their electric car. The vehicle is stuffed with touch-screens for gaming, music and movies,  boasts rapid acceleration: (0 to 100 kn/h in 4.5 seconds) and has an impressive battery life for an EV. 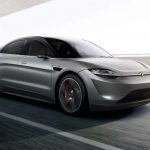 Jeep has been slow to the EV race but has committed to offer electrified versions of all its vehicles. The 4xe is a plug-in hybrid electric vehicle, and while they’ve been tight-lipped as to whether the system will be available in its current format to all models, the Compass, Renegade and Wrangler are said to get a PHEV option in the near future. 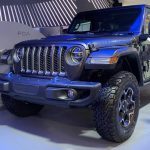 Not all the cars on show are concepts. The Mach E GT is an EV released by the end of the year – in fact, it’s already sold out in the USA. The car has a range of over 400km on full charge and costs roughly R850,000. 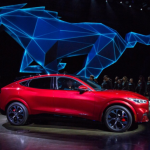 ‘Looking at CES 2020, the future is most definitely electric, entertaining and unlike anything we could have imagined ten years ago,’ says Dixon.

Gumtree Auto is one of SA’s largest automotive websites, with over 1.5 million visits per month.