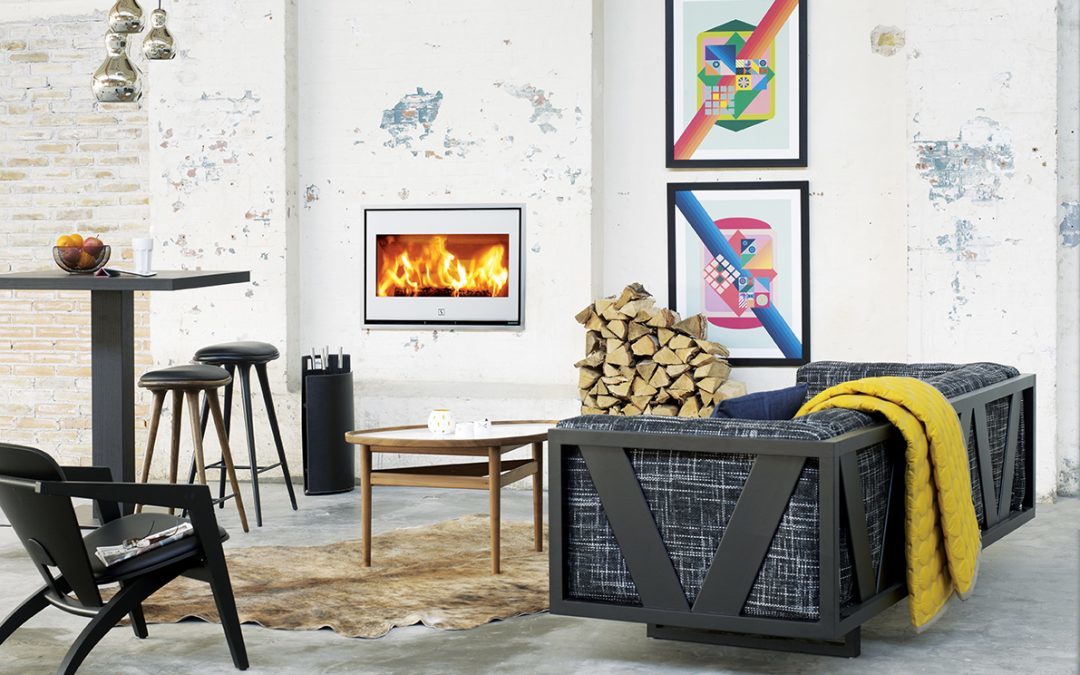 In 2017 South Africa we still ‘live in interesting times’ energy-wise. But the major negatives noted in this preamble one year ago have disappeared to some extent: Eskom is apparently burgeoning with extra capacity and the rand is stronger, even post the recent Cabinet reshuffle. But energy remains very much the focus of SA’s ongoing fiscal challenges. How best can it be controlled?

This is Habitat’s annual feature on the most aesthetic solutions in the control of residential seasonal climate change and expert comment is included. 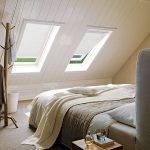 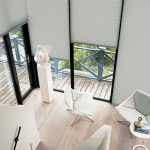 The earliest habitation technology was the cave (or grotto): a natural alcove that humankind sought out for warmth, protection and sociability. There, we built the primordial hearth and until the 20th century, the fireplace would remain an architectural focal point, not only functional but – as Frank Lloyd Wright remarked – ‘the psychological centre of the home’.

How does this relate to today?

Malcolm Sims – Lifestyle Fires / Infiniti Fires says: ‘Fireplaces remain the focal point of most living areas and certain bedroom / bathroom configurations, quite often being installed for the aesthetic appeal rather than heat output. The general trend is for bigger units and better visual effect. 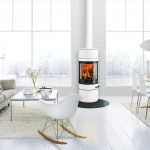 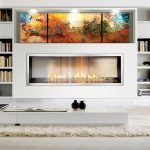 ‘As modern architecture and interior design encompasses less clutter, cleaner lines and soft curves, so the design of fires has changed to complement these spaces. Gone are the frilly features of some cast iron stoves: large obtrusive handles, small views of the flames, unnecessary embellishments. There’s a movement rather towards models with gentle curves, concealed handles that blend in with the unit, and bigger uncluttered views of the flames.

‘Whether closed combustion wood stoves (CCWS) or flueless gas fires, the changes towards cleaner lines and bigger visuals of the fire apply across the board. On CCWS any new unit being introduced to the market has an insulating layer inside the combustion chamber, which increases the combustion temperature. This gives greater efficiency, higher heat output and less emissions than units without this insulating layer. Less wood burnt aids a greener environment.’

Ruan Basson of Calore adds: ‘In our ever evolving lifestyles our homes need to adapt to current demands: better economy, efficiency, adaptability and design. Pellet fireplaces offer solutions to this modern environment where heating is definitely still a focal point, especially for new homes. 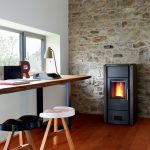 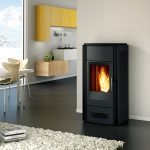 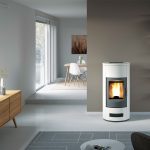 Over time, the evolution of the hearth became a story of liberating heat. From grotto to fire pit, from Victorian pipes to central heating and suburban thermostats, we have exerted evermore control over our personal climates, until the commonalities of location and schedule have begun to blur. 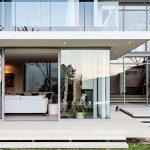 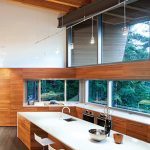 The hearth is no longer a shared resource that attracts people, but more a distribution system in which each user demands the right to comfort at all times. With central heating and air conditioning there has evolved a dramatic asymmetry between human occupancy and energy use. Entire homes are conditioned during the day when residents are at work or school, but even when they are home, empty corners are indiscriminately kept just as warm or cold as those in active use. To ensure constant comfort, we thermally manage every space we might possibly inhabit. This situation has been exacerbated to the point that buildings today account for almost one-third of global final energy consumption. 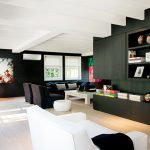 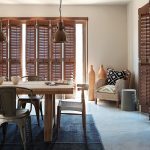 In 2017, what defines energy-efficient climate control for both heating and cooling?

Ryan Gambrell of Daikin: ‘The use of air conditioning to heat the home is becoming more prevalent in South Africa, as an energy-efficient and rapid cost-effective comfort solution able to heat interior spaces to the desired temperature. And as we become more conscious of energy costs and environmental concerns, energy-efficient air conditioning equipment is evermore vital. This is of paramount importance at Daikin, with continuous R&D into improving the performance and energy consumption of our equipment; an example being the Energy Label A+++ Daikin Emura. As of November 2016, South African legislation has adopted an Energy Efficiency labelling requirement for all residential air conditioning equipment, this in a drive to reduce the importation of lesser standard / high energy use air conditioning units.’ 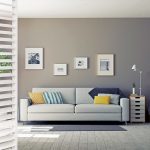 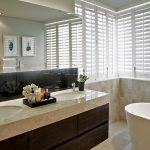