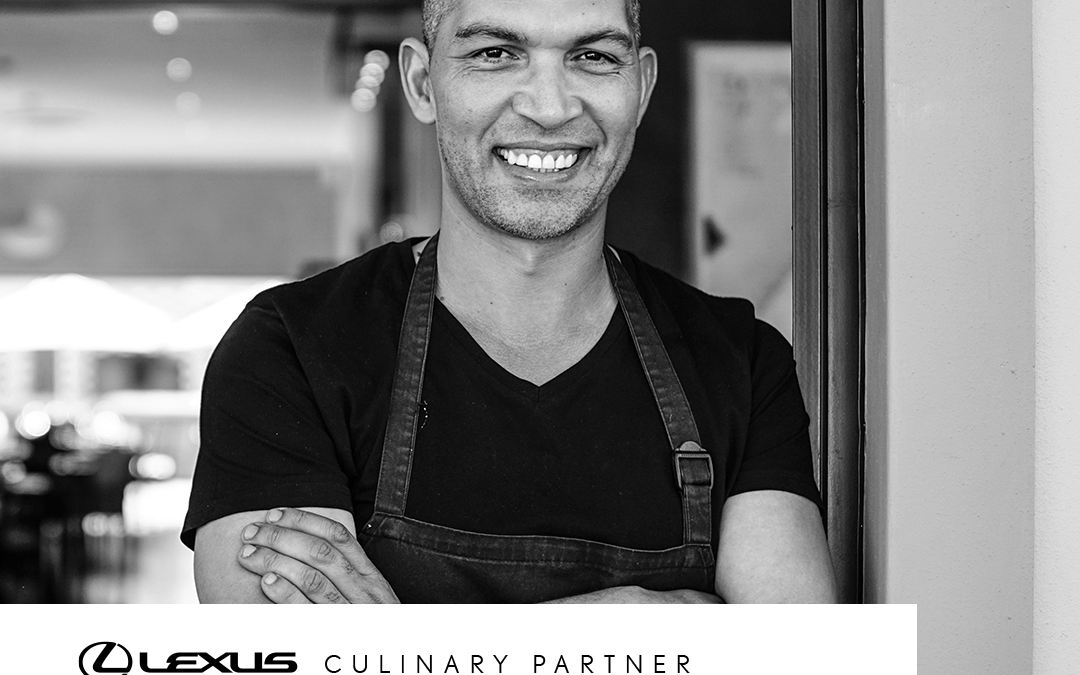 Lexus International has launched Culinary Perspectives, the first of two installments, this volume of the cookbook offers insight into the brand’s culinary partners who share an enticing menu of recipes robust with exotic flavours of the Eastern and Australasia regions. Of interest is that each recipe has been enjoyed at some point in a past international Lexus media event.

As part of its social media-driven programme, Lexus Creates, in the first installment of the series, the cookbook offers eight delectable recipes created by some of the automaker’s culinary partners.

The first volume cookbook is available to download here.

And the second volume, which features South Africa’s very own and highly celebrated, Chef Ruben Riffel, is available for download here. 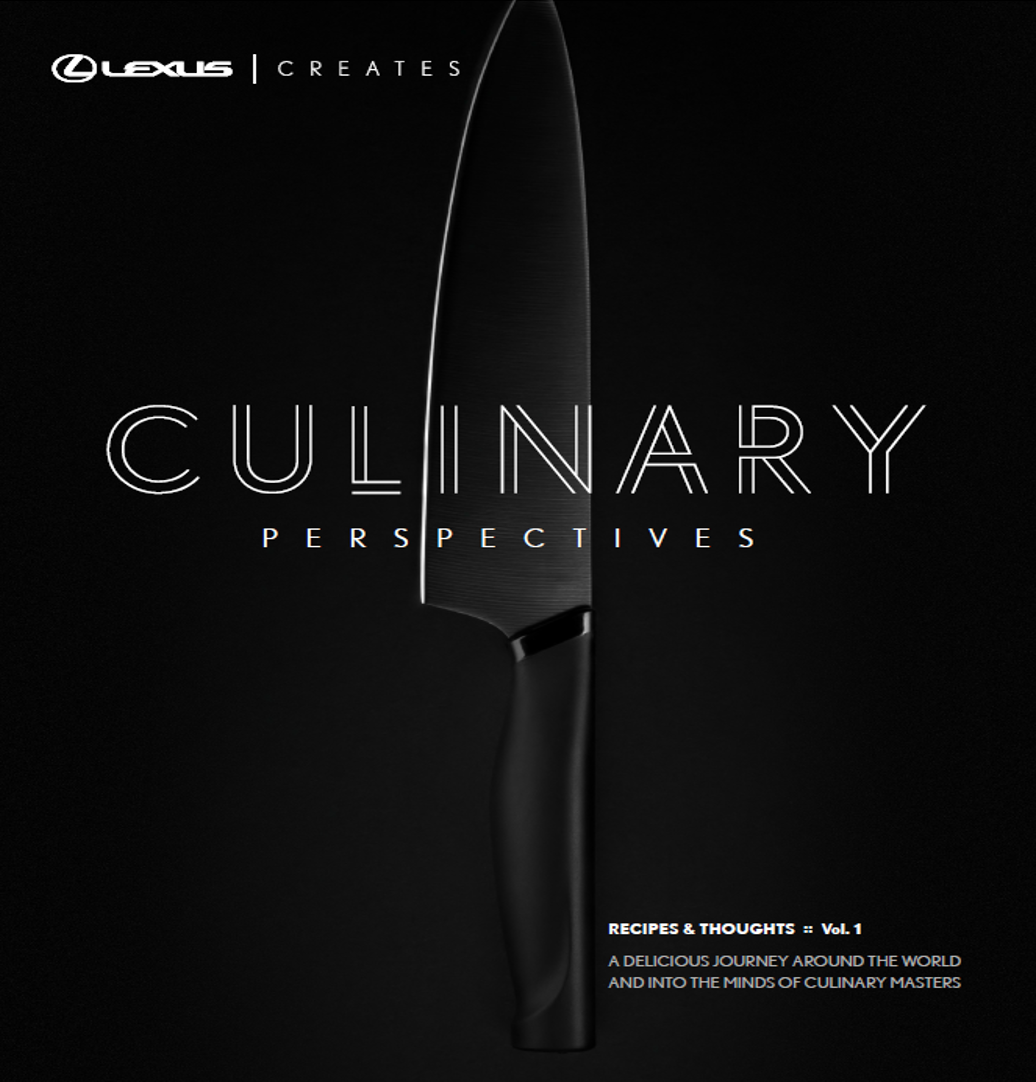 In order to realise this digital culinary extravaganza, Lexus enlisted the expertise of writer and editor Joshua David Stein, a James Beard Award nominated author. His work has appeared in the Best American Food Writing and he’s a former restaurant critic for the Village Voice and New York Observer.

Creating food and elevating it into culinary art is fundamentally human, and in its detailed execution, comprises an evolved level of craft. This thoughtful detail and craftsmanship are basic cultural pillars supporting the Lexus brand. Whether a novice or expert in the role of culinary architecture, the first collection of eight delectable recipes are arranged as a menu for a multi-course meal that involves a range of difficulty levels and can be mastered in the comfort of one’s home.

Ten partner chefs share enticing dishes that have been enjoyed at recent Lexus events around the world. The recipes can be mastered by novice chefs or expert culinary architects, in their own kitchens.

British chef Emily Roux, of the Caractere restaurant in Notting Hill, is featured alongside Chef Ruben Riffel and eight other global culinary craftsmen. 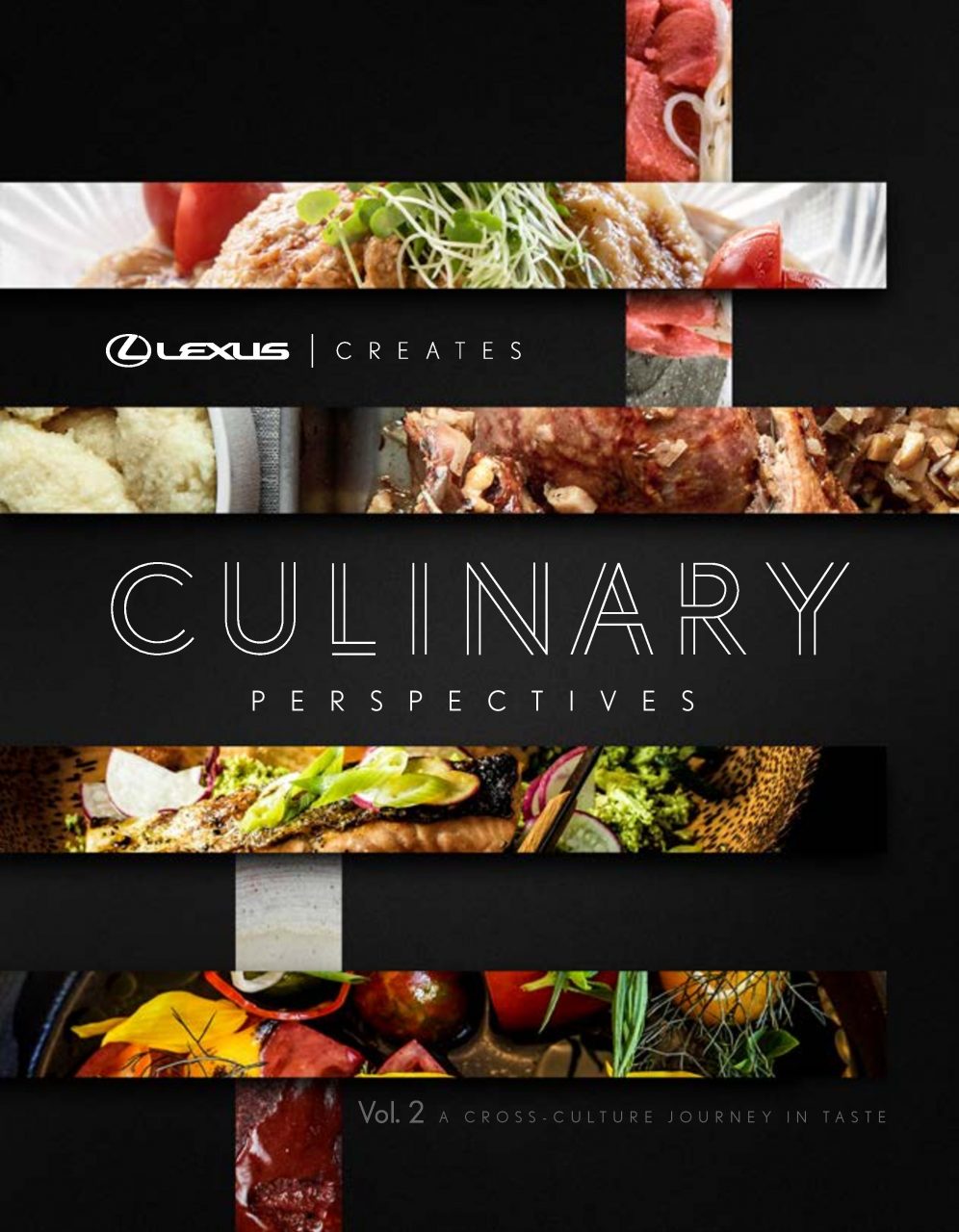 Born in Franschhoek, South Africa, Reuben Riffel’s name-sake restaurant, Reuben’s, which opened in 2004, has won numerous awards, including Best Restaurant in South Africa while Riffel himself is the author of a slew of bestselling cookbooks and regularly makes appearances on television from serving as the judge for Masterchef South Africa to the subject of a 13-part documentary series called 5 Sterre met Reuben.

‘The broccoli ‘rice,’ is an homage to my son, Max, who has loved broccoli since he was born. 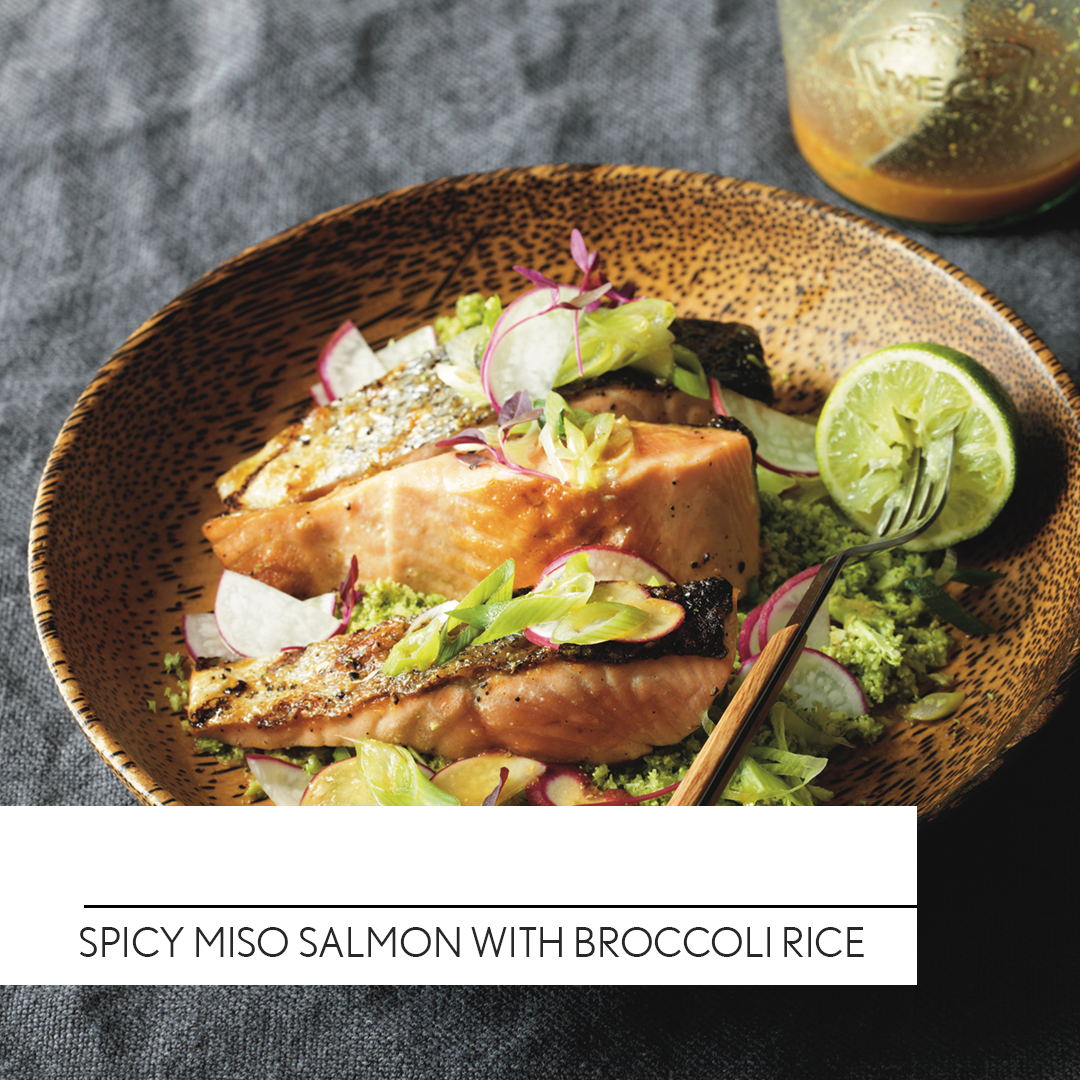 The foreword in Culinary Perspectives is by American Chef Nyesha J. Arrington, who advocates using farm-fresh, local, and responsibly sourced ingredients, and celebrates amazing meals and the hospitality, or omotenashi, which is central to the Lexus brand.

‘Culinary Perspectives enables the brand to connect with its audience on a topic that is of deep personal interest to them, while recognising some of the world’s most talented craftspeople in the culinary space. We hope our audience will embrace this opportunity to explore their own epicurean artisanship,’ said Brian Bolain, General Manager, Lexus International.

Celebrated for her advocacy of recipes using farm fresh, local, and responsibly sourced ingredients and whose culinary approach is inspired by diverse cultures, flavours and techniques from around the world, Chef Nyesha J. Arrington contributes to the cookbook’s foreword by reminding us of the deeper arc of culinary themes by celebrating amazing meals. This passage summarises the wonder, delight, and ultimate value behind the culinary moment by compelling us to contemplate the relationship of its unique parts and the joy that their attention-to-detail can provide. Achieving this level of enjoyment is rooted in the anticipation of one’s need and the hospitality ethos of the Lexus brand, also referred to as omotenashi.

With the launch of Culinary Perspectives, Lexus hopes that the stories and thoughtfulness behind each chef’s approach to their recipe – inspired by ingredients, geography and culture – will reinforce the value of creativity, curiosity and exploration with its audience.

The Lexus Creates initiative is a new content series from the luxury marque. This social-media driven programme engages participants in activities that both inform and delight, with subjects related to the Lexus brand hallmarks of design and craftsmanship. This is accomplished with the help of a range of partners who, through their unique talents, inspire participants to create, while also elevating the value of their craft. 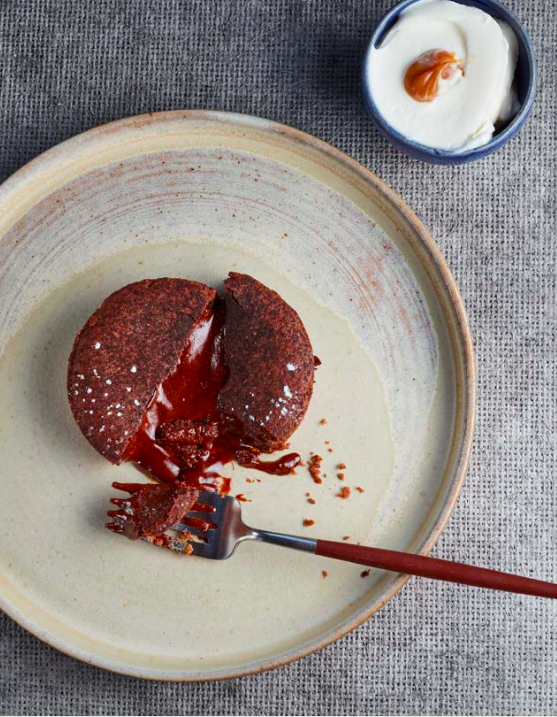