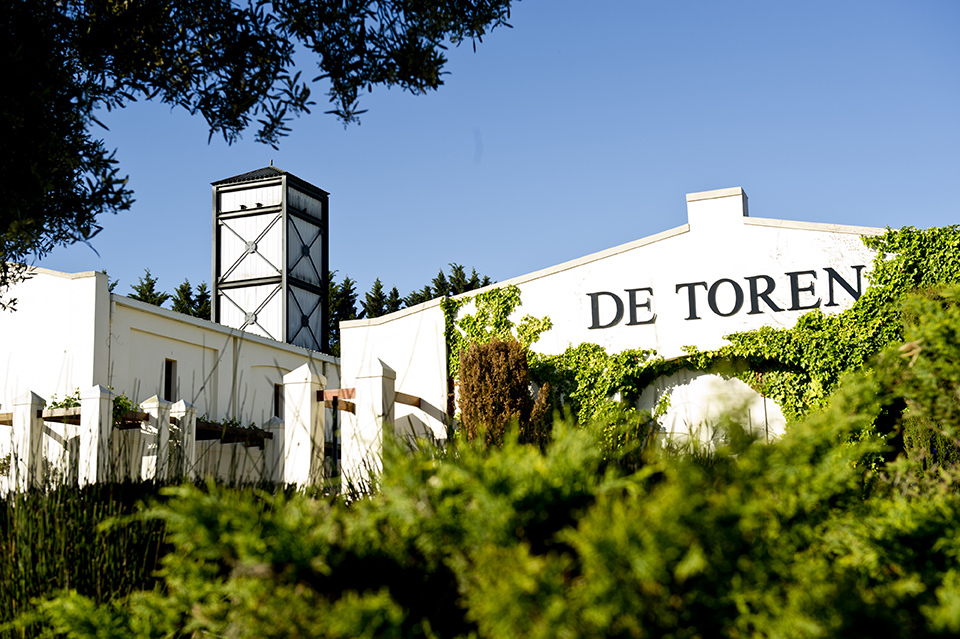 De Toren Private Cellar, South African producer of fine wines, more specifically Bordeaux-style blends, was thrilled to recently receive the magnificent news of its nomination for the Wine Enthusiast’s 2017 Wine Star Awards, in the category New World Winery of the Year. De Toren Private Cellar is proud to have been nominated for this prestigious award a second time, the previous nomination dating back to 2011. 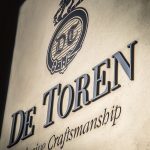 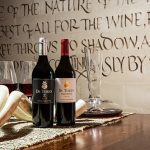 Almost two decades ago, the editors of the esteemed and highly reputable USA Publisher, Wine Enthusiast Magazine conceived an annual awards program. The purpose of this program was set to honour those individuals and companies that have had a significant contribution to the success of the wine and alcoholic beverage industry. Merely 16 awards are bestowed upon the winners of each of the relevant categories on an annual basis. 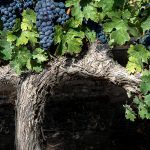 This year marks the 18th Annual Wine Star Award Ceremony and De Toren is the only South African wine producer nominee in its category. This is a true testament to the craftsmanship invested in every step of our winemaking process when producing our renowned De Toren Fusion V, the iconic De Toren Z and also the ultra-luxurious Book XVII and The Black Lion. The De Toren team believes its success can be attributed to its philosophy of absolute excellence, consistent production and delivery of only the highest quality and the team’s continuous quest for perfection.

In the recent 2017 Wine Star Awards’ press release by Wine Enthusiast, De Toren is described as a boutique estate, producing iconic cult wines, inspired by the concept of Bordeaux. The extensive research that was conducted before planting the 25 clones of the five Bordeaux varietals, along with the use of the estate’s gravity-fed cellar, are merely a few of the factors that contributed to the award nomination. 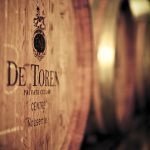 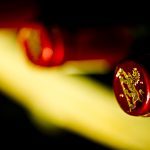 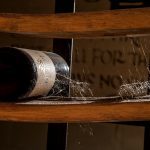 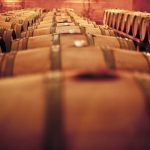 Considering all the remarkable wine producers and top influencers, it’s a humbling honour and an absolute privilege for De Toren Private Cellar to be one of merely five nominees in the category of New World Winery of the Year. 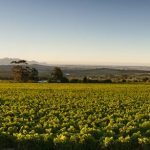