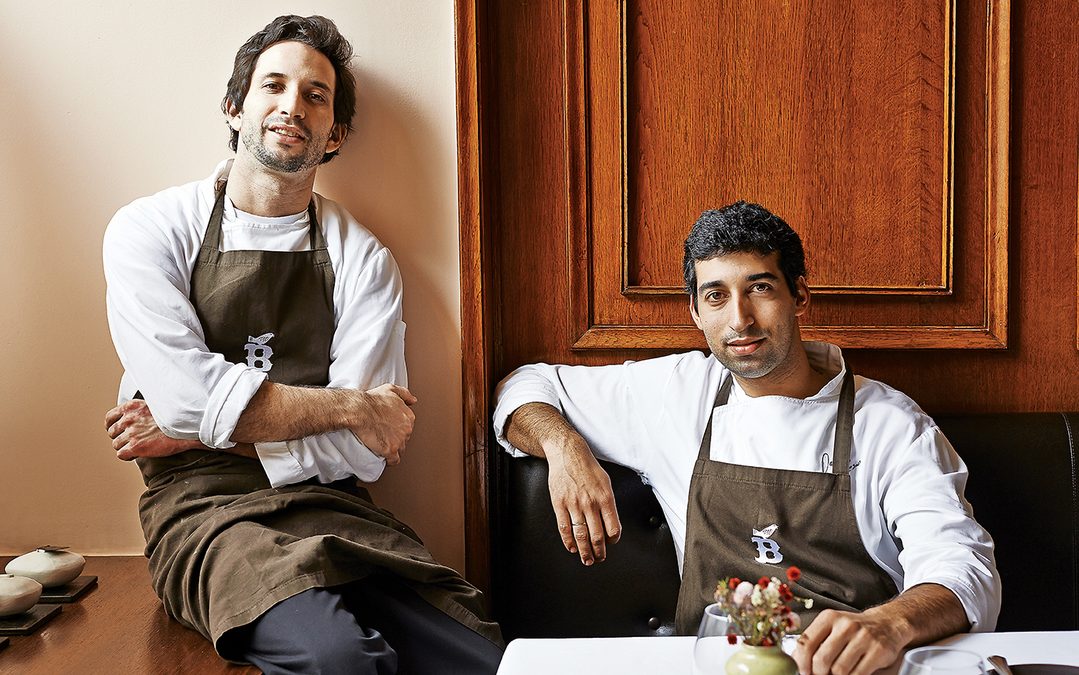 Belcanto restaurant opened in 1958 in Chiado, in the beautiful Largo de São Carlos. Its absolutely privileged location in Lisbon’s historical city centre, the understated and sophisticated atmosphere, the discretion and attention of service and its kitchen delicacies quickly won over Lisbon’s elite and turned Belcanto into the gourmet meeting point it is today. In the summer of 2011, José Avillez acquired Belcanto to begin a grand refurbishment of its kitchen and dining room. Doors reopened in early 2012 and, in November of that same year, a Michelin star was awarded to Belcanto. José Avillez and his team think of their haute cuisine as a form of expression, which offers revisited Portuguese dishes in a sophisticated environment that still holds a certain romanticism of the old Chiado. 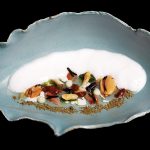 He says: ‘With this award, we hope to strengthen Lisbon’s reputation as a tourist destination. This is one of the world’s most beautiful cities, it’s filled with history, is full of life and has a rich culinary heritage; and it has wonderful hosts. I strongly believe in its potential.’