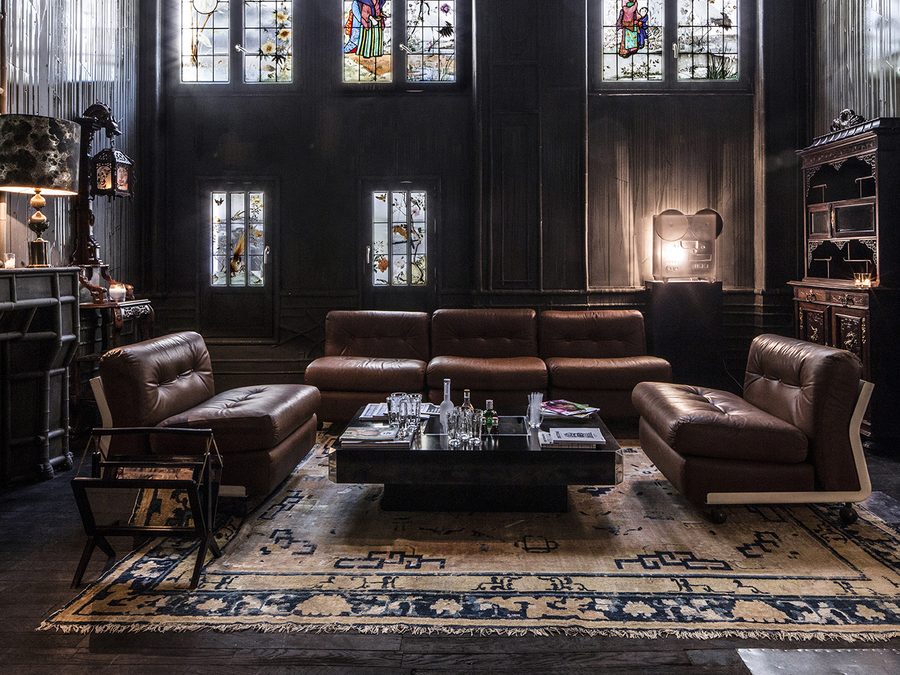 Much like the vaunted Chelsea Hotel in New York, Paris had the Les Bains. Opened in 1885, it fast became the hotspot for celebrities and artists. Rented by two friends in 1978, it was transformed into a nightclub, restaurant and rock ’n roll venue. Until its closure in 2010, Les Bains reigned supreme as an ode to fashion, feasting and art; it was considered the beating heart of Parisian nightlife. 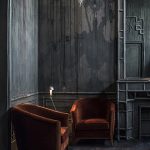 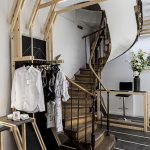 Fast forward to 2016, and this cultural institution is once again making its mark. Refurbished, it’s now a hotel, which has its style firmly influenced by its illustrious past. Once again it has been transformed into more than a luxury hotel by Jean-Pierre Marois, with the interiors of the 39 guest rooms and suites entrusted to designer Tristan Auer. Denis Montel from RDAI – known for having a hand in designing Hermès boutiques worldwide, is responsible for the aesthetics of the enigmatic ground floor restaurant. 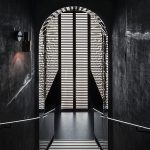 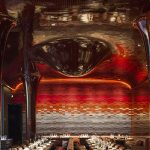 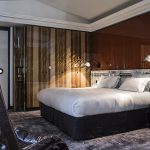 The Haussmannian façade is unchanged, guarded by the cheeky, untamable god of pleasure, wine and dance, Bacchus. As an everlasting symbol of indulgence and infinite freedom, it now serves as the omniscient emblem of Les Bains.