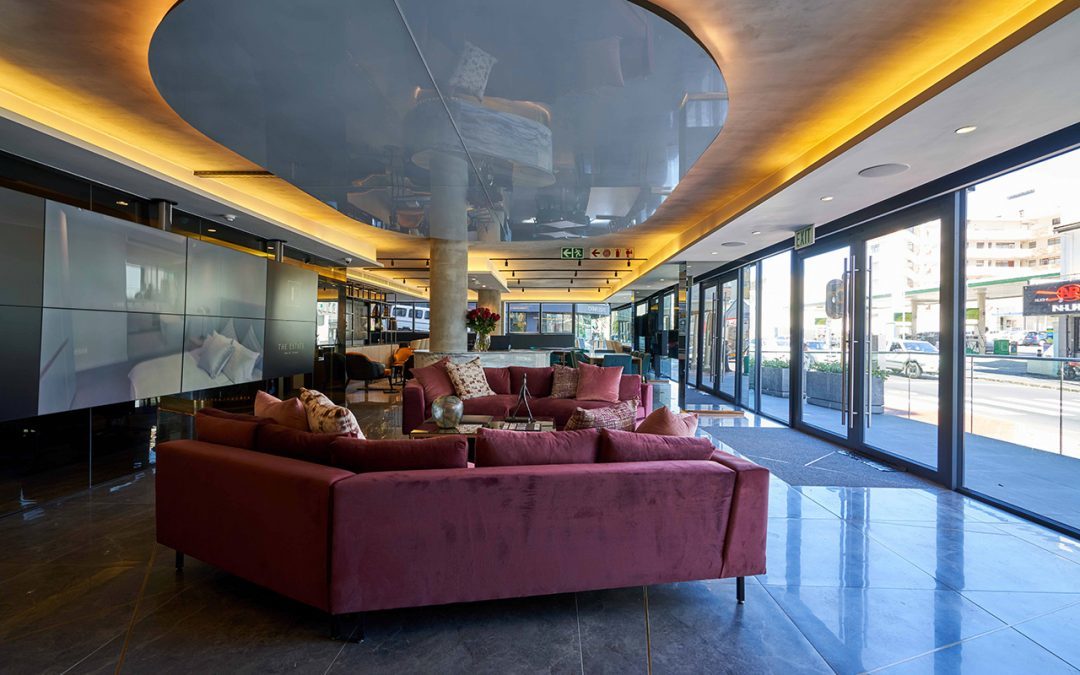 DOGON Group Properties have opened a unique, state-of-the-art Head Office in Sea Point, Cape Town which takes the world of real estate in South Africa to a new level never experienced before.

Situated in the revitalised trendy part of Sea Point at 101 Regent Road on the ground floor of The Kings building, the new ultra-luxury Dogon offices feature, among other innovative offerings, a sophisticated lounge area and comfortable couches, a café area with tables and armchair seating, a coffee bar with resident barista, and high speed fibre connectivity – all to be enjoyed by Dogon clients.

In addition to this, a strategically positioned bank of display screens – employing latest video technology – form an almost traffic stopping high-impact exhibit which showcases the properties currently on the market through Dogon. All of this is accentuated by contemporary design elements such as marble countertops, smoky grey glass, mirrors and large format porcelain tiles throughout. 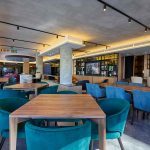 Denise Dogon, CEO of Dogon Group Properties explains that they wanted to create a luxury café style interior with inspiration having been drawn from international club lounges and boutique hotels. “We wanted a sophisticated energizing space that inspires collaboration whilst at the same time offering world-class tech advantages and conveniences to visitors and employees.”

“The new Dogon offices are designed as a meeting space where technology and face-to-face interaction merge. There can be no denying that the internet and online portals have transformed the real estate industry, but there is no replacing the magical personal touch of a skilled estate agent – and we welcome our clients to come into our luxurious new offices to take advantage of both.”

The new Dogon Head Office, with its international café culture inspiration is the evolution from where Dogon Group Properties began in 2002 when Denise Dogon, not fond of comfort zones, struck out on her own after 30 years spent working for some of the biggest names in real estate, and opened her ground-breaking (Stefan Antoni designed) property café on the glamorous Camps Bay beachfront strip. 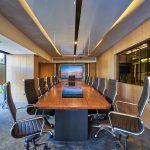 Dogon states that she saw the need – and an opportunity – to shake up South Africa’s staid property industry. “I had a vision of something different; something that would really advance the local real estate business. At the time it was a much-needed breath of fresh sea air blowing through the property business, with plasma-screens, cutting edge technology and Italian coffee adding a touch of glamour to the business of buying and selling.”

“Saul and Paul Berman are visionaries who are passionate and optimistic about the future of South Africa, and particularly the property sector,” says Dogon. “Local developers, and also Sea Point residents, the Berman Brothers have contributed enormously to the revitalisation of Sea Point and have undertaken many of the exciting developments which have significantly boosted the suburbs appeal and property values. Examples include The Estate and Strand Beach as well as The Kings on Sea Point’s Main Road – which is the building in which the new Dogon offices are housed.” 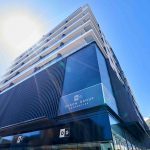 Together, Dogon and the Berman Brothers have been at the forefront of the transformation of Sea Point from a decaying suburb to a thriving and sought-after residential and retail area – and the new Dogon offices are another offering to firmly cement Sea Point as one of the most “happening” suburbs in Cape Town.

The Group’s focus remains on high-end properties along the Atlantic Seaboard and in the sought-after southern suburbs of Cape Town, as well as cutting-edge new residential developments in the CBD, Sea Point and Southern Suburbs.

Dogon launched the company with the bold ambition of redefining the property industry, and now with the Berman Brothers support the Dogon Group intends to not only continue to stay abreast of global property trends, but to start creating their own within South Africa.