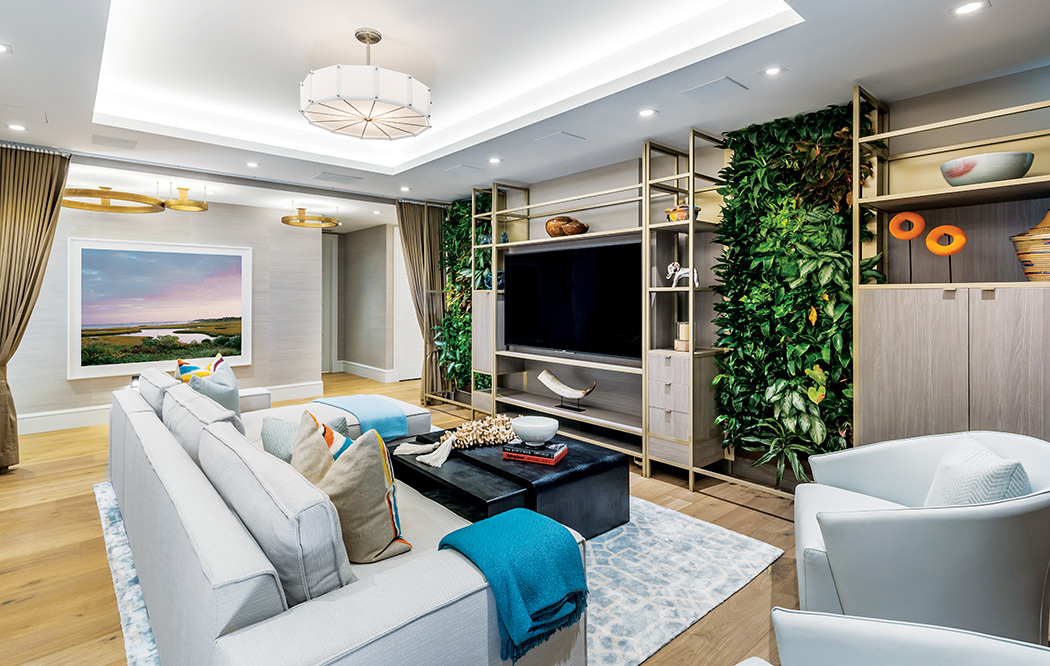 Florida is a much sought-after American state and Miami Beach a particular address. With its sub-tropical climate, the architecture and interior design here sets enviable trends for indoor / outdoor lifestyle, which is not dissimilar from that of coastal South Africa. 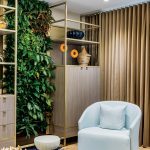 Michigan USA-based architects blue – who also have an office in Cape Town – created a particular signature in this 400-square-metre living space, with a 400-square-metre rooftop garden in the process of completion. It’s the result of two penthouse units being put together – with the entire floorplan redesigned. 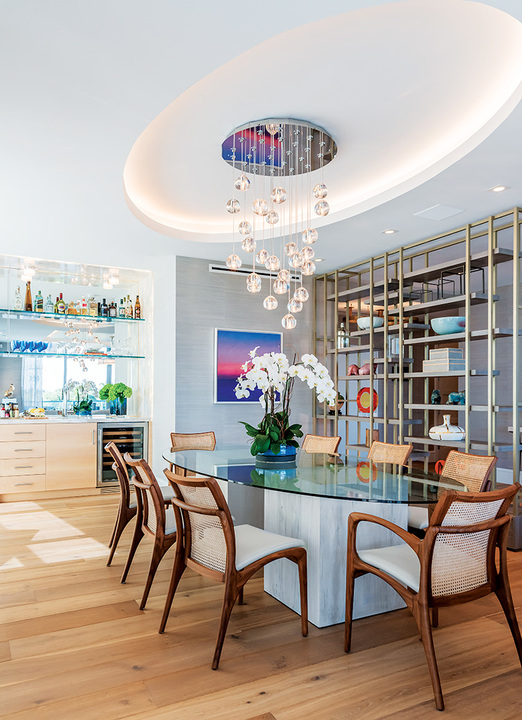 The clients were the first to purchase in the building before it was even erected. The architects had plenty of time to design the unit in advance. They were able to select the wood floors and obtained numerous samples of different cuts of European white oak, finally settling on a straight, rift sawn oak. The floors were then pre-manufactured with a marine grade plywood backing for extra strength in order to deal with the extremely humid Florida weather. 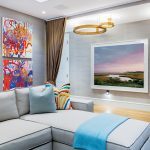 Says architect / designer Tim Du Pont: ‘This allows the clients to open the doors with super-charged humid air coming in and then close them, turn on the air conditioning and not worry about warping of the flooring.

‘They wanted a classic contemporary, beach-style home and opted for this double penthouse for its full rooftop rights. A prerequisite was that the apartment should feel like a house insofar as its floorplan, by using the rooftop as a back yard. This new garden plan required approval by the local design review board. 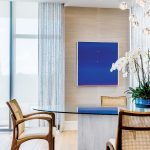 ‘The project began in 2013 and, after experiencing a number of building delays by the developer, finally reached completion recently so that we were able to move the clients into their home. There were a number of quite specific problems relating to the many structural columns and certain other elements. This since their roof is the building’s rooftop, which is why we started afresh with a new floor plan.’

Inspirations here basically emanated from the beach location. Says Tim Du Pont: ‘The clients spend a lot of time in the Hamptons and wanted this home to remind them of that seaside location. This played an integral role in the materials chosen and particularly the timber finishes. 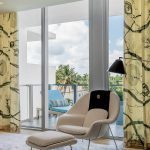 ‘The most notable feature is the architectural undertaking, which is relevant to the roof area landscaping. We will shortly be opening the entire central portion of the unit to the rooftop with a glass atrium and staircase, which has finally been approved by the local authorities. There will be much native Florida planting on the rooftop, including trees; a hint of this is seen currently in the living walls of the family room. 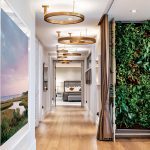 ‘The family room is intentionally located centrally within the unit as it’s the activity hub for two young children. There are two points of access directly into the kitchen and the main gallery cuts through the opposite end of the space, which is split into two sections: family room and playroom; and is dividable with drapery. This drapery serves an additional purpose. Since there are two entrances to the kitchen, part of the family room can be closed off visually to the public with the drapery so that caterers can set up adjacent to the kitchen, but not be seen. 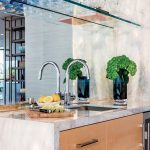 ‘With the brief requiring a redesign of the entire space to create the feeling of a house, the entry gallery was important to provide the feeling of walking into a formal foyer. The oak beams in the ceiling were requested to create interest and obviate the look of a typical ceiling; and we used the same rift cut oak and placed lighting inside the beams using the ceiling as a reflector to disguise the light source. 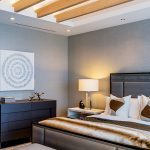 ‘Our intention from the outset was to make our clients feel as if they were living in a house, not an apartment. We have achieved this by having no angled or chopped hallways and only one central corridor / gallery from which all rooms lead off.’