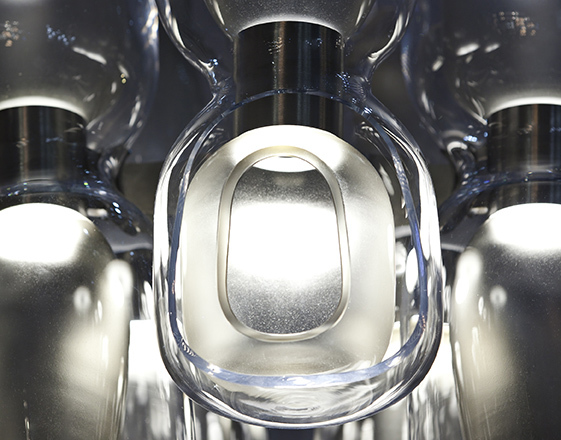 Duna and Eve combine the precision and mastery of Lasvit’s Bohemian glassmakers with innovative new technologies.

Informed by Hadid’s renowned design language, the fluid composition accentuates the varied clear and opaque elements of the chandelier. Suspended at varying heights, the glass bodies create an impressive play of light and shadow; their sculptural forms, notable in daylight, generate different qualities in the evening when illuminated. 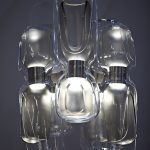 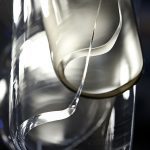 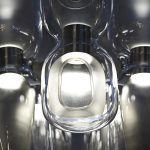 The Duna Pendant for Lasvit was inspired by the dynamism of dune formations, Duna is an asymmetrical pendant composed by pairing intersecting glass forms; their striated surface generating a varied reflection and refraction.

Light is precisely focussed through Duna’s central element and refracted to its perimeter to highlight the fluid geometries of the hand-blown glass. 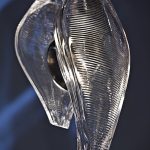 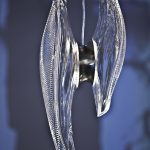 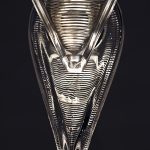