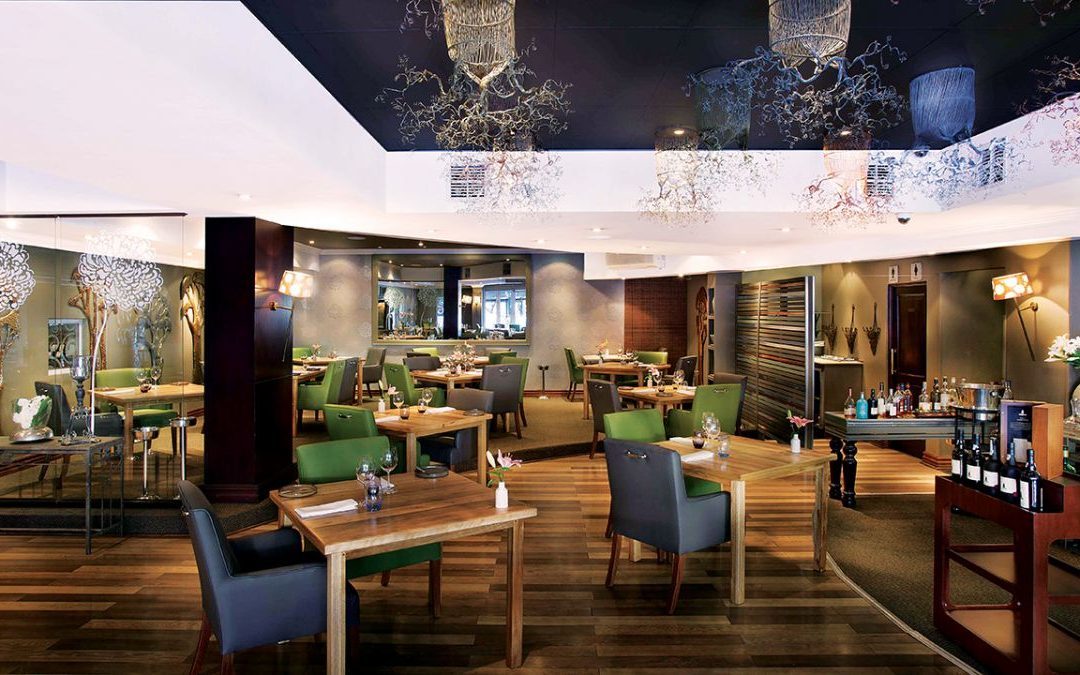 Chef Marthinus Ferreira’s greatest pleasure in his progressive, modern contemporary eatery is serving diners more than just dinner, but an experiential journey. ‘This is a restaurant that prides itself in the creation of distinct flavours by embracing the full philosophy behind gastronomy,’ says the chef.

Not only has dw eleven-13 won numerous awards over the years (Top Restaurants in Johannesburg for the last 8 years; Top Gourmet Guide Awards: Mail & Guardian; 41st in the world on the French Algorithm in 2016), but it’s also pushed the boundaries of culinary invention. This chef has a passion for unlikely pairings with interesting flavour combinations, such as the Dukkah Impala and Pear Atchar, which is currently on his menu.

Marthinus Ferreira recognises dw eleven-13 as a family effort and affair with his father, mother and sister all playing key roles in keeping the show running smoothly. 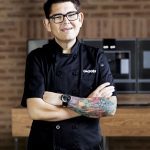 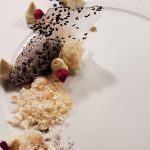 Trained at the Institute of Culinary Arts SA, Chef Marthinus received comprehensive and specialised training based on classic gastronomic principles, coupled with the ability to utilise innovative thinking and creative flair. He was a commis chef at Gordon Ramsay’s restaurant at the Berkeley Hotel, London and from there he moved on to become Chef de Partie at the Riverside Brasserie owned by Heston Blumenthal; subsequently he worked alongside the great chef at The Hinds Head and The Fat Duck. The name dw eleven-13 was inspired by the SW postal code when he was working in London. ‘My time at The Hinds Head was very special, I’d never seen food like that before, it was beautiful and different and had a thought process behind every dish. Chef Dominic Chapman taught me a lot about how to build flavour and the exquisite difference that this made to any dish.’ 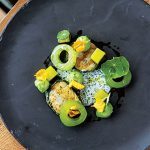 Marthinus Ferreira is currently one of the jurors for Africa and the Middle East in the 2018 S.Pellegrino Young Chef competition, where he will be a mentor and travel with the finalists to Milan and Dubai.