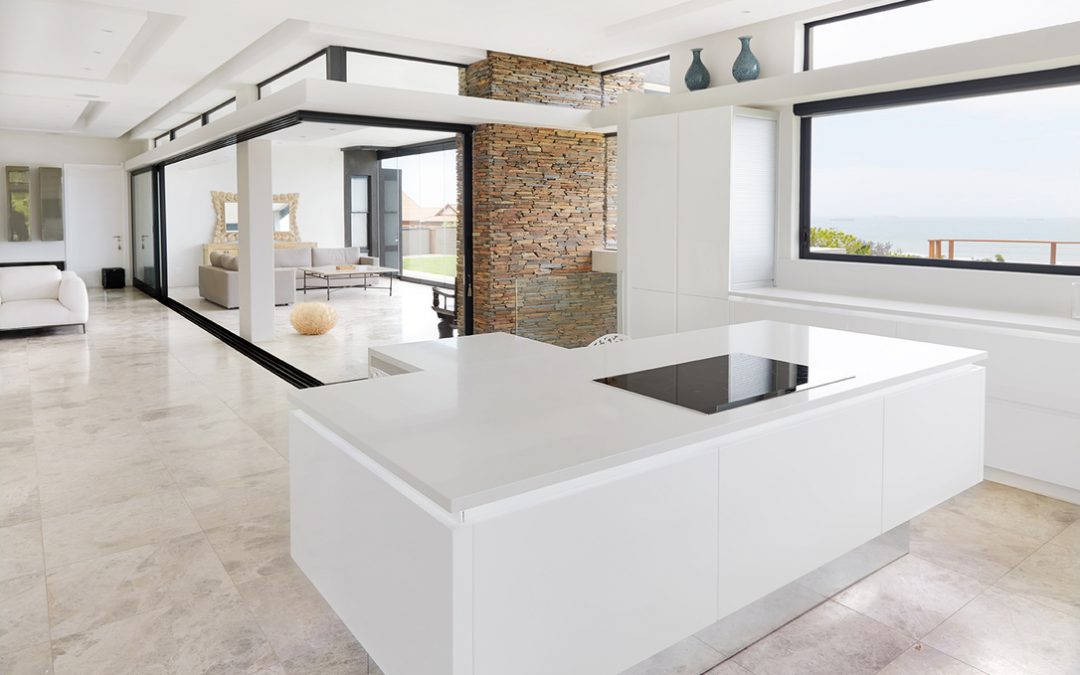 Portugal recently won the European Football Championship for the first time – a huge achievement that goes much further than sport. It’s the oldest country in Europe and the origin of exceptional products; these being some of the foundations that establish its relation with Fabri. And there are more:

Portugal produces some of the best wines in the world, and with over 1 million acres of vines has become the seventh largest exporter of wine in the world; beautiful ceramic tiles, known as Azulejos, are Portuguese (they’re part of the country’s heritage and have been produced there for five centuries). Portugal is the biggest cork supplier in the world (cork is a natural and eco-friendly material that can be innovatively used for almost anything); Fado music is a musical genre created in and exclusive to Portugal and was inscribed in 2011 on the UNESCO Intangible Cultural Heritage Lists.

Fabri offers a good example of superior quality that exposes how timeless and sophisticated the Made in Portugal brand can be.