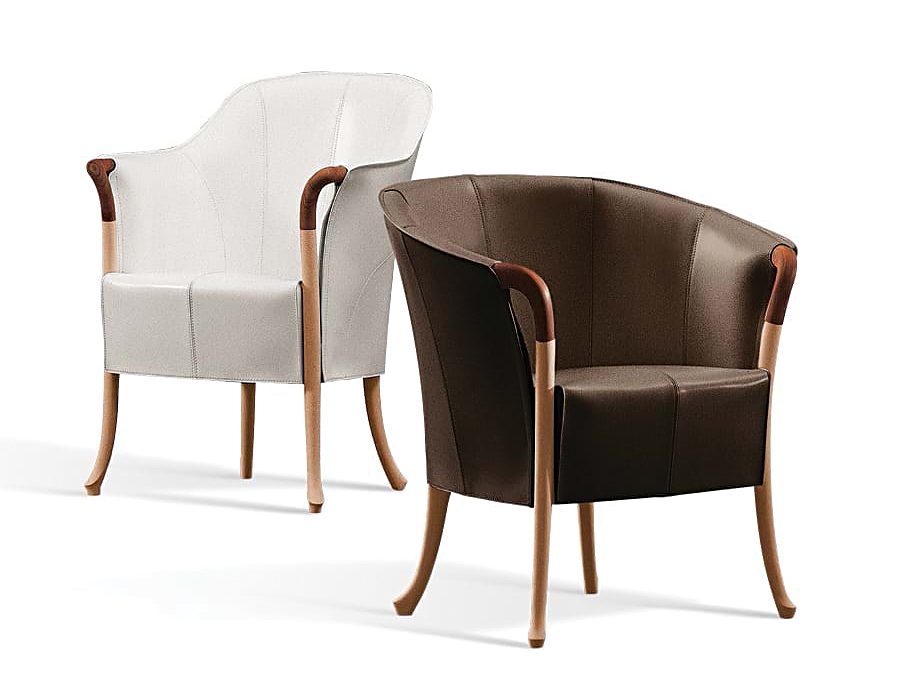 From the beginning of the ‘60s Giorgetti started to dedicate itself to the production and exportation of finished products. The decade symbolised the dawn of a new business reality and Giorgetti became more consolidated with a widespread distribution, nationally and internationally.

Pop Art was born in the United States between the ’60s and ‘70s and spread in the western world, relating the figurative arts to the mass media, and in particular the advertising image. This movement represented a young culture living in a particularly consumerist social context, which acted not only as a frame but also a muse for the artists of the period who were bombarded and influenced by these means of mass communication. 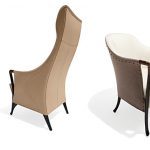 The consequence of this invasion was that design, fashion and architecture became accessible to everyone, bringing with it a gust of non-conformism and liberty. Artists transformed daily consumer goods into (popular) ‘art’ work, estranging it from its original context and giving it a new life and challenging aesthetic traditions of the time. Progetti is an armchair with a recognisable image, that, thanks to the innovative design, has become an icon for Giorgetti.