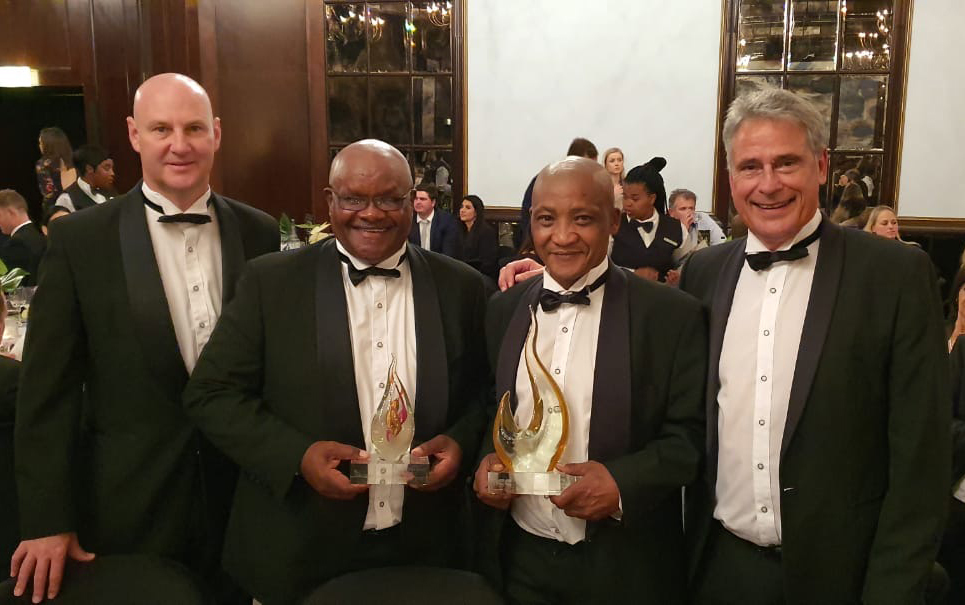 Just like Mercedes in Formula One racing, Groot Constantia is topping the leader board in the South African wine industry with their recent Grand Prix win at the 2019 Michelangelo International Wine & Spirits Awards.

The Estate’s Chardonnay 2018 walked away with the coveted Top Scoring Wine Grand Prix Award. This award is the pinnacle of achievement and is given to the undisputed winner across all the entries from 11 countries.

In addition to this, Groot Constantia won a Trophy for their Shiraz 2016 – which was the highest-scoring product in its class – as well as Double-Gold for their Cabernet Sauvignon 2017, and two Gold Awards for the Shiraz 2017 and Grand Constance 2016,

“This is a fantastic result and a treasured moment,” says Boela Gerber, winemaker for Groot Constantia. “To have the Top Scoring Wine at the Michelangelo Awards is a highlight in any winemaker’s career as the competition is extremely competitive, with a vast number of entries being judged by international experts.”

Groot Constantia’s Chardonnay entrenched as the best in the world

“It is wonderful to see Groot Constantia’s Chardonnay yet again being recognised for its ongoing consistency as a world-class wine. These latest awards confirm our year on year quality and performance as South Africa’s oldest wine-producing farm and showcase the strength of our viticultural teams as we follow in the footsteps of our founder, who favoured consistency above all – hence the name given to the estate 334 years ago – “Constantia”,” says Jean Naudé, CEO of Groot Constantia.

Groot Constantia, which is internationally recognised as the home of the South African wine industry, is a small volume Wine Estate that produces limited quantities of handcrafted classic estate wines which continue to win accolades – achieving well over 100 top awards in the past 10 years alone. According to Gerber, the key is in precision viticulture. “The best wines in the world are being produced by wine estates with fantastic terroirs that also show meticulous attention to detail in the winemaking process.”