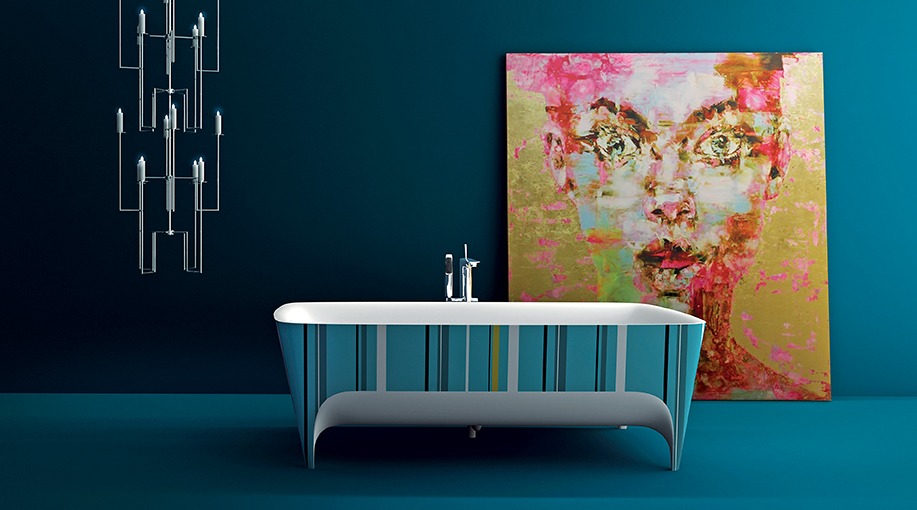 Bathrooms are no longer coldly clinical interiors with rudimentary clanking, low-pressure plumbing and dripping pewter or brass taps à la the Victorian era. This was then a clinically white small room that most users wanted to get out of as soon as possible and often the loo was part of the scenery. A tricky conundrum.

Matters have changed. In 2016 the modern bathroom is on par with the kitchen as an important interior in the contemporary home, and not just for the ‘always valid’ reasons of resale value. This apart, today’s bathrooms are ablution areas of varying use; interiors where the time spent might be a rapid and efficient early morning shower, or encompass a long relaxing evening bath. It’s then an island of tranquility. Further, children aside, bathrooms are mostly used by a single adult at any one time and therefore become personal spaces in the true sense. 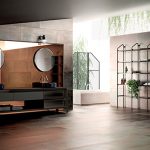 What’s a trough sink? It’s not for farm animals and it’s more elegant than it sounds. It may be referred to as a ‘double sink,’ basically an extra-long, shallow, rectangular basin that can double as a workable wash and rinse unit. The trough sink is replacing the pairing of sinks that was so popular in the 1980s; back then it was trendy to have two separate sinks incorporated into the same vanity.

In fact trough sinks aren’t a new idea, restaurants have incorporated them as part of their food prep area for decades. But the latest examples are styled to appeal to contemporary consumers in offering workable design and functionality. They’ve been evident for a while, but trend-predictors expect to see more mainstream interest in 2016 / ’17. 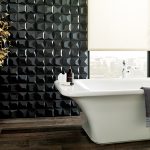 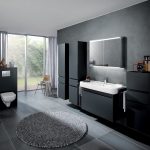 Accessible showers are vital. Victorian bathrooms didn’t have showers, but early shower enclosures typically had the showerhead installed over the bathtub, behind a plastic curtain. Today there are wet areas with only one or two walls and showerheads with controllable pressures. Plus varying water delivery from needle spray to rain shower.

Square and rectangular showerheads are gaining in popularity, blocky looks and square shapes are seen in design from cosmetic palettes to motor cars. Rectangles and squares are a hot commodity in home décor generally and are particularly well suited for use as versatile shapes in modern, contemporary and transitional bathrooms. Note the square taps and fixtures now evident in master baths and loos across SA; and angular designs are seen in a variety of bath elements, including tubs both freestanding and built-in. 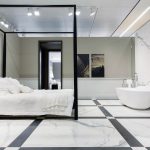 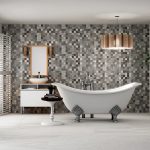 Global research reveals that built-in bathtubs are declining in popularity, while bathing is being abandoned completely by some in favour of the afore-mentioned wet areas with walk-in showers. For those who still bathe, freestanding ‘soaking tubs’ are the preferred choice currently. So, in the initial stages of bathroom design consider a freestanding tub; it offers flexibility of placement. And remember that in 2016 South Africa there’s an ongoing necessity for water-saving solutions such as low flow toilets, water efficient showerheads and bathroom taps. These are wet hardware elements that represent intelligent purchases.