Italtile presents: Back to the future 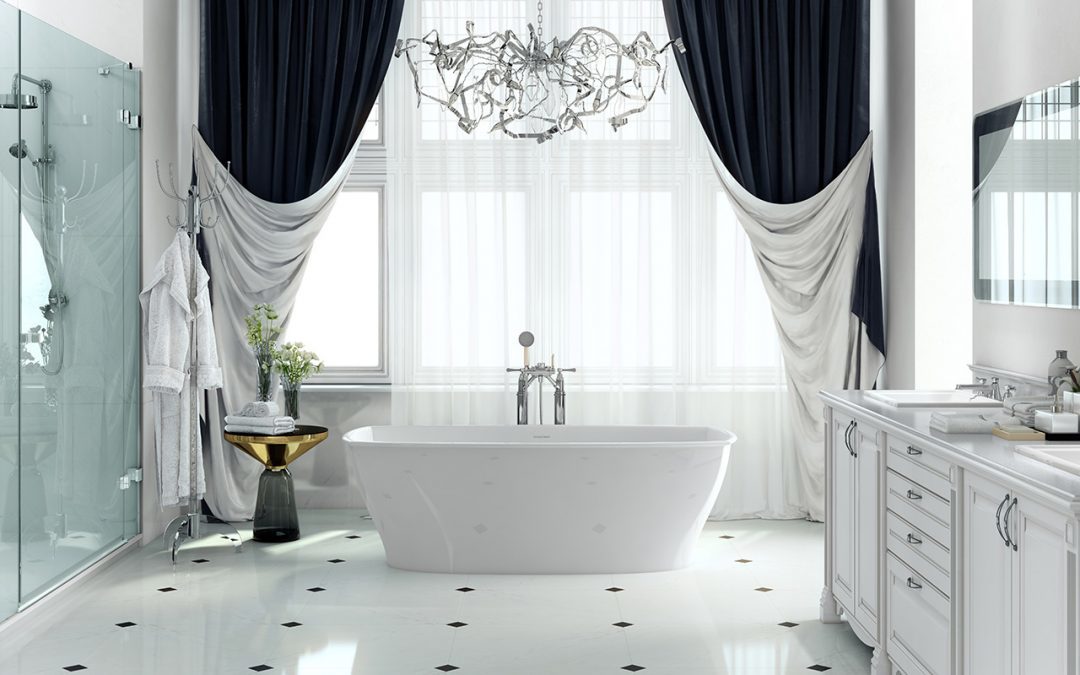 Let’s start with a story. Coke and Pepsi have been at each other’s throats since forever, finding tricksy and bitingly sarcastic ways to off each other in the eyes of their soda quaffing target market. Pepsi pulled off a “Back to the Future”-type ad where teens of the future are rummaging around an archaeological dig with a teacher, unearthing strange, long lost objects from the last century. One kid pulls out an electric guitar. “What’s this, Prof?” “Why that’s a strange old instrument that was played with the fingers and caused many gyrations of the hips”. The future kids all chortle. How bizarre, they think. Someone else finds an old pair of sneakers, and the prof explains what they were. Another kid finds a skateboard, which is also explained to them. 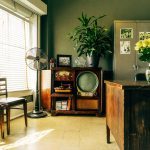 And then… drum roll… a kid pulls out an old, murky coke bottle. “What is this, professor?” The prof looks at it from every angle, hums and haws, mystified. Eventually, he says…”I have NO idea”. End of ad up comes the Pepsi slogan – “the choice of a new generation” – and everyone gets the joke. Pepsi will last. Coke will be forgotten. Nice, try Pepsi. 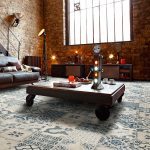 You get fads. You get trends. And then you get the trends that hang around for years and years, and shift paradigms to become looks. Among the myriad fashion ideas that all had their five minutes of fame, Animal Print arrived. And then it stayed. And stayed. And stayed. Along with the Trench Coat (which was born in 1956), it is now one of the cornerstones of all good wardrobes. (What? No trench? No animal print? Shame on you. Rectify the sitch immediately, friend.) 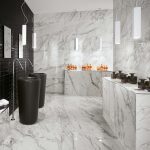 Coco Chanel, arguably the greatest style guru of all time had this to say: “Fashion changes. Style endures.”

text and images by: www.italtile.co.za