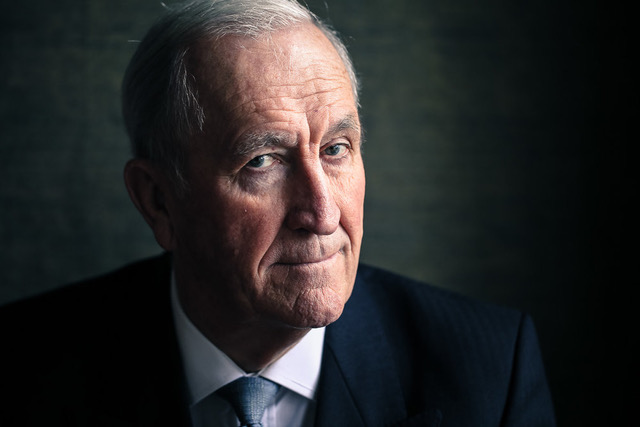 Dr James Espey OBE (B.Com, MBA, PhD) is an international businessman and brand builder with over 50 years’ global experience. He is also an author and business consultancy mentor who believes strongly in supporting the next generation. 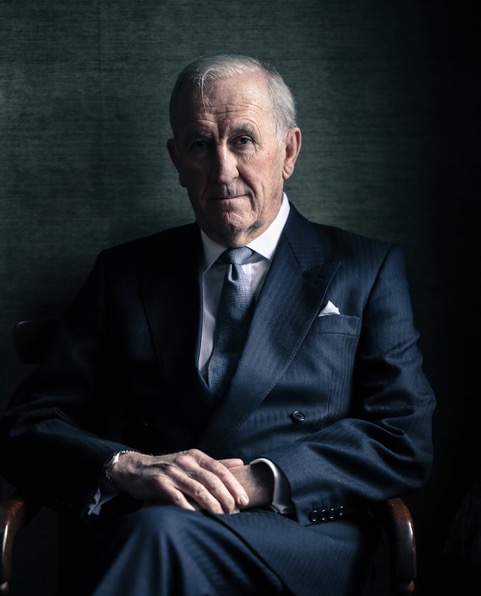 Born in Zambia and educated in South Africa, James moved to London in 1977. For many years he worked for international drinks companies, developing brands such as Malibu, Bailey’s, and Johnnie Walker Blue Label.

For the past two decades, he has been both an entrepreneur and a mentor to others. He’s been strategically involved in numerous start-up ventures, including Mimecast in 2003, a cloud-based email security provider, which he chaired for its first six years.

Fast-forward to today and Mimecast is a global success story with 1,200 staff. It floated on the NASDAQ market in 2016 and is valued at $2.5 billion. In 2013 he was awarded an OBE by Her Majesty The Queen for services to the global Scotch whisky industry.

James is the author of Making Your Marque: 100 tips to Build your Personal Brand and Succeed in Business — and he has an aphorism for every aspect of starting and building a business. 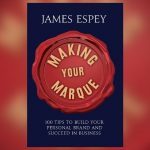 His own creation, with long-time business partner Tom Jago, is Last Drop Distillers. Established in 2007, Last Drop Distillers calls itself “the world’s most exclusive spirits company” and specialises in seeking out and marketing “hidden parcels” of very rare, old whisky, port and cognac.” The founders sold The Last Drop to New Orleans-based distiller Sazerac in 2016, but continue to run the business, now with their daughters at the helm.

His advice about selling a company is simple: “Don’t get greedy about price: it’s like the share market, you can never call the top. If you’re nervous about the future, be satisfied when you’ve found a buyer who’ll invest in what you’ve created and can see 20 to 30 years ahead.” 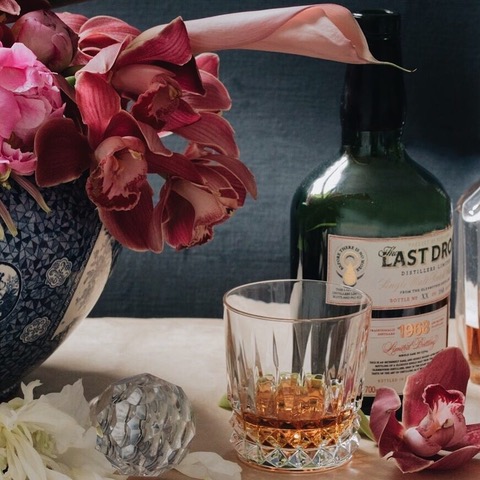 He believes business should always leave room for personal expression and wellbeing: “No one on their deathbed ever said they wish they’d spent more time in the office!” As to angel investing, “I like to back young people, we’ve got to help the next generation.” When entrepreneurs ask him to help, “I look at their eyes, not their balance sheets. I want to know they’re really committed, they’ve got skin in the game, and they’re team players. And I want to understand the vision and the long-term exit strategy.” James always asks whether there is there a simple, sustainable path to profit.

In addition to being an excellent businessman, James is also the president, trustee, and founder of The Shaw Mind Foundation; an organisation that exists to significantly reduce suicide across the world. James founded the organisation as he personally experienced two nervous breakdowns; he hopes that The Shaw Mind Foundation can eliminate the stigma surrounding mental illness by supporting businesses to shape positive mental health and wellbeing in the workplace.

As an entrepreneur, marketer, South African, a receiver of the Order of the British Empire, and a founder of a charity that strives to lower the suicide rate in the world, James’s heart, as well as his drink of choice, is made of pure liquid gold.