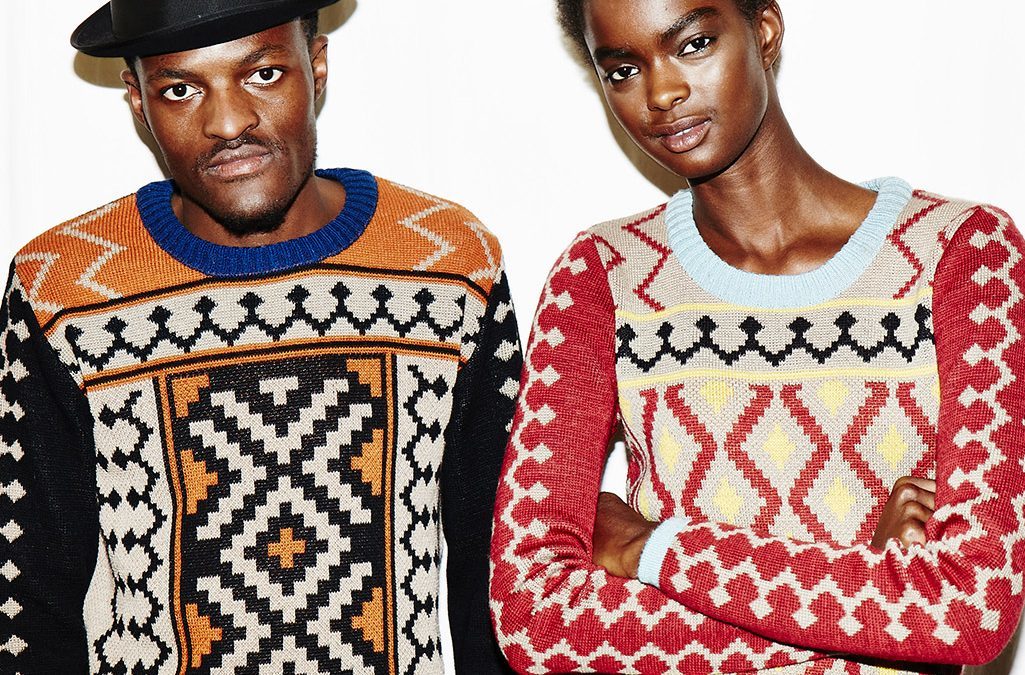 The 2019 installment of 100% Design South Africa is set to take place from 7 to 11 August 2019, alongside Decorex Joburg at the Gallagher Convention Centre. A sterling line-up of rising talent will be showcased alongside established industry stalwarts. 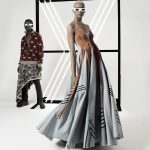 The show features the darlings of the local design world, with designer Laduma Ngxokolo of MaXhosa headlining this year’s lineup as Feature Designer for 2019.

‘We invited Laduma to take part as this year’s Feature Designer for a number of reasons. His strong crossover capability from fashion to home makes him incredibly versatile. And his designs draw on personal heritage and a sense of culture, which we feel is an important narrative to champion,’ says Laurence Brick, creative director of Platform Creative, curators of 100% Design South Africa. ‘Additionally, he has an ability to intepret tradition in a very contemporary way, which makes him really exciting as a designer.’ 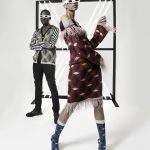 The much-lauded multifaceted designer has branched out from the iconic graphic garments that have cemented him as a star on the local fashion scene, into equally dynamic homeware. For 100% Design South Africa 2019, he will be presenting his collection of rugs, cushion and throws, as well as his new trade friendly offering of upholstery, wallpaper and curtaining, along with a few surprises.

In addition to an exciting new product range, he brings a fresh viewpoint. ‘I want to add something to the show that may not have been seen before. The idea is to bring an African utopian feel with my designs – shake people’s preconceptions. My aim is to offer a new way of living within our surroundings as a new generation of Africans.’ 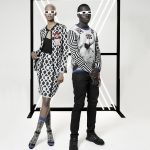 As with his signature fashion ranges that recast traditional visual language in a more contemporary light, Ngxokolo’s homeware is a tribute to the richness of South African culture, and the show is perfectly placed to showcase this. ‘I think 100% Design South Africa is curating a new aesthetic for a modern homeowner who wants to explore a living space that celebrates and acknowledges South Africa and Africa in general,’ he comments. 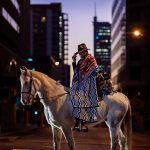 Speaking of this year’s show and its searing selection of designers, 100% Design South Africa General Manager Sandra Jardim of Reed Exhibitions states: ‘We strongly believe in nurturing and furthering rising talent at 100% Design South Africa. Our trade guests and members of the public will no doubt benefit from this first-hand opportunity to interact with, and buy from, the crème of local talent.’

Ngxokolo praises the impact the showcase has had on the South African design scene in transforming the way local design is perceived. ‘100% Design South Africa awards and acknowledges people who are working hard to better their industry, and in so doing are bettering the design industry themselves,’ he says. 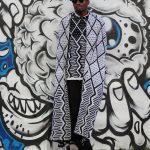 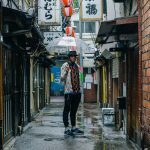