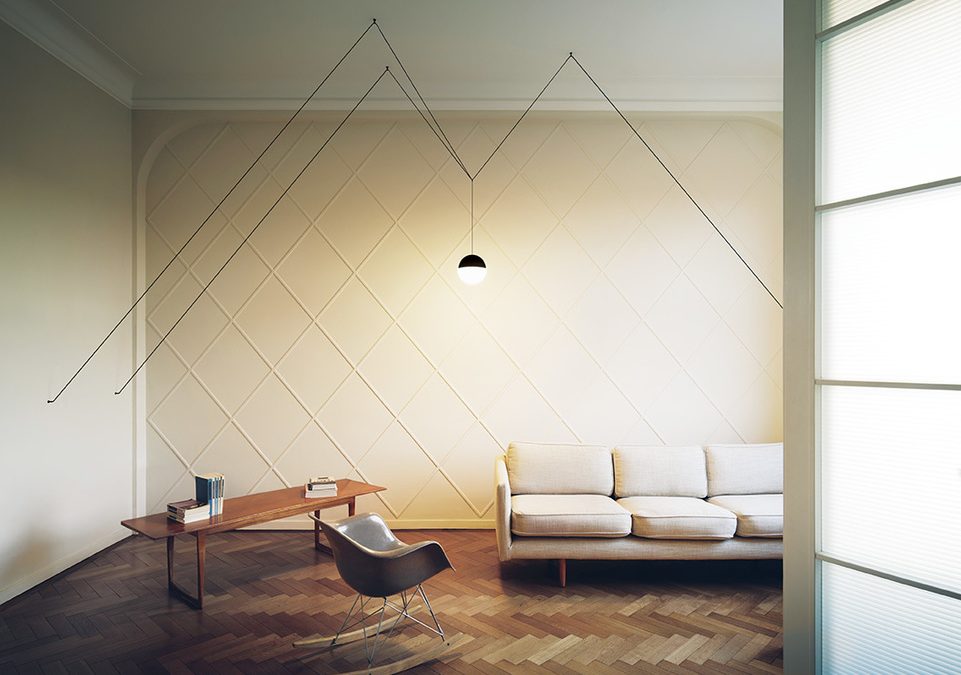 In 2016, there’s an increasing understanding of lighting’s value and how to plan it, what to choose and use and how best to extract significant new technological benefits. Since the dawn of the millennium – within interior design’s upper echelons – there is notable evidence of the appreciation of lighting innovation and new light sources. Today the world’s best creative minds are involved in its design. 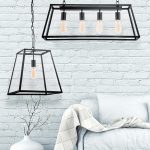 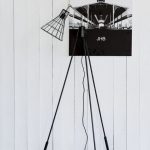 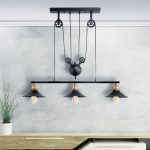 In this annual Habitat FOCUS we include informed opinion on what is illuminating contemporary architecture, interior design and décor – both locally and internationally.

Historically, lighting might have been considered something of a compromise in certain earlier design eras, but for today’s interior designers and architects it’s a priority. No longer are the ‘lights’ at the end of the spec list. Despite the ongoing fiscal downturn and much diminished budgets for projects across the board, the lights are very much on the list; and are near the top. 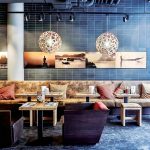 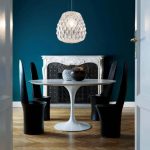 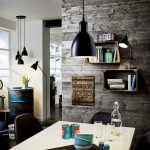 So – do new builders and renovators – recognise lighting’s value? In its many shapes, forms and function it is crucially important. As is the case with natural light sources, like windows and skylights, the type, number and placement of lighting fixtures will dictate a room’s brightness and, to a large extent, the mood of that interior. It’s important to consider a few key issues: the colour palette, the available natural light, the intended task of each major fixture and the size of the space being illuminated. Each of these factors will influence the end result.