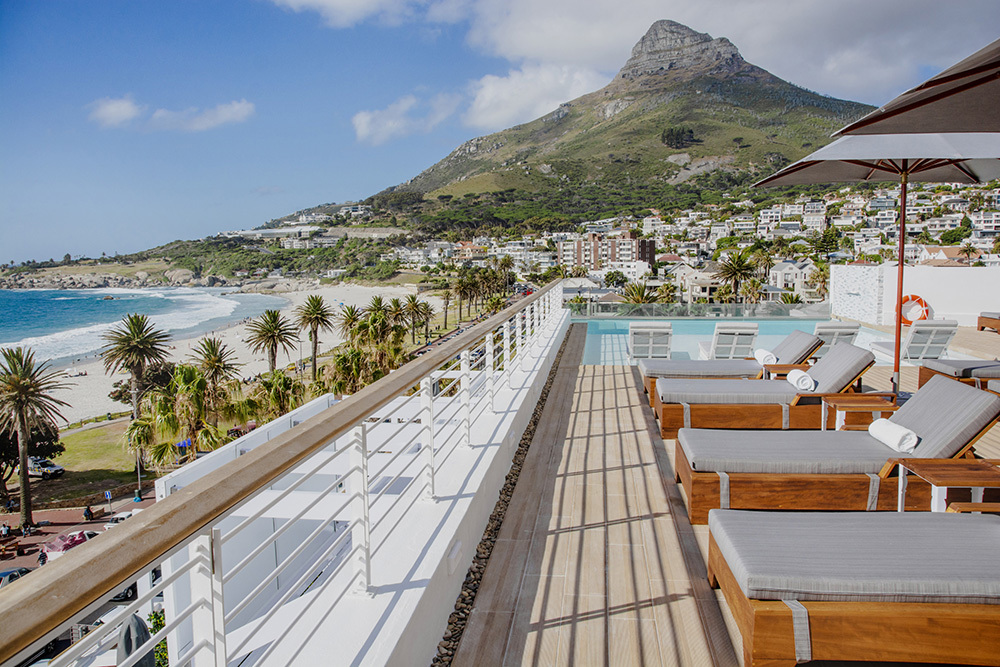 The Marly, a luxury boutique hotel situated at 201 The Promenade on Camps Bay’s Victoria Road, has reopened its doors after an extensive renovation and expansion that took five months to complete.

Primely situated on Camps Bay’s popular beachfront, the reinvigorated Marly Boutique Hotel and Spa is surrounded by cocktail bars, eateries and of course the beautiful beach – reminiscent of a scene from a Miami postcard. 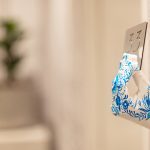 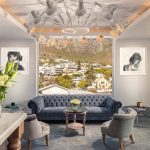 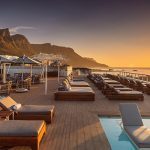 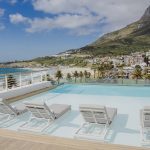 The ambitious five-month-long renovation involved, amongst other things, the addition of an entire new level – adding an extra 27 suites to the previous 11, and more than doubling the capacity of the hotel. The new upper level also boasts a new rooftop swimming pool, with a bar and lounge offering spectacular views over the ocean. 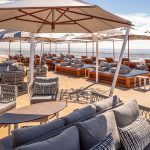 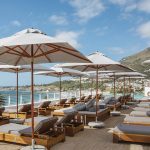 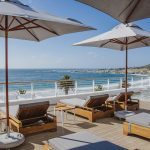 Other developments include a new luxury gift shop – Boutique Marly, a concept store that will offer fashion, accessories and luxury products; a new spa, The Spa at The Marly; as well as a new state-of-the-art gym.

The Marly is named after the Sun King Louis XIV’s decadent countryside palace, where he and his family would escape to indulge in pure recreation and fun, surrounded by magnificent opulence. 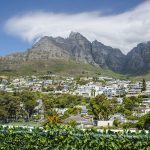 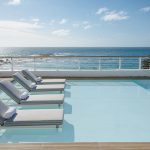 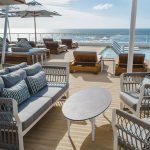 Jo Bremmer of Soda Design, who were the lead designers as well as the procurement and project managers at the Marly during the renovation, explains that the inspiration for the bespoke look and feel of the hotel was derived from the original Château de Marly in France, whilst also bringing in modern, contemporary elements that work well in a world-class luxury beachfront hotel.

The décor in the hotel has been carefully curated to reflect its historic namesake, with each of the rooms dressed in a sophisticated palette of silvers, whites and grey. Soda Design brought in their own dedicated team of subcontractors to handle the full renovation requirements – including electrical, plumbing, furnishing and décor. 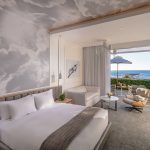 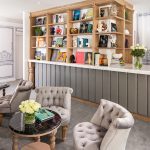 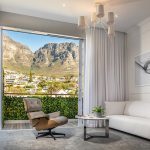 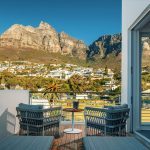 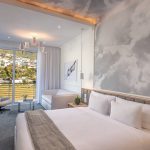 The Marly forms part of The Kove Collection, which also comprises of The Alphen Boutique Hotel in historic Constantia as well as 13 independent contemporary restaurants, bistros cocktail lounges, beach and rooftop bars.

This project is the biggest to date for The Kove and has been completed just in time for the 2019 Summer season as Cape Town gears up for the annual influx of holidaymakers who flock to the city to enjoy the December festivities. 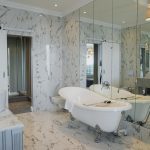 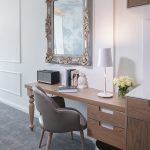 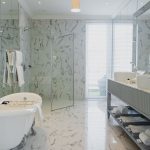