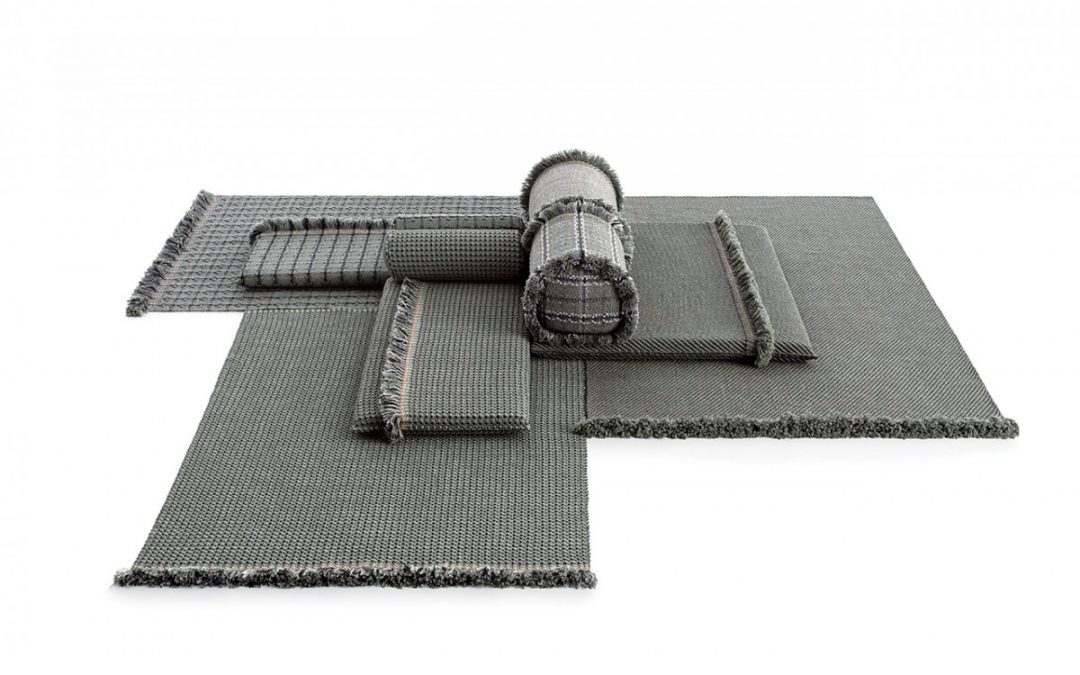 Launched at Salon del Mobile, Milan, Garden Layers once again showcases Urquiola’s masterly design skills. Her creativity in interpreting other worlds and transporting the appraiser to them through her very particular language is evident.

Patricia Urquiola travelled to India where she was captivated by the delicacy and harmony of the Mongol architecture she found there. Gardens, terraces and miniatures found their way into her restless imagination inspiring a new collection, which from the very first spark of creativity, she wanted to be for the outdoors.

Garden Layers, the first outdoor adventure under the framework of the GAN Spaces series is a collection made up of rugs, mats, roll pillows and cushions that can be arranged in different ways offering infinite possibilities for outdoor living. The influence of the Orient in Garden Layers is recognised in the way it invites reclined relaxation on rugs and mats, supported on roll pillows and stuffed cushions. It can also be perceived in the fringes, the finishes and the geometry of its motifs. 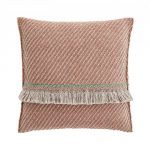 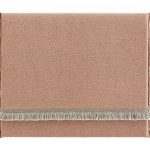 The collection is available in three colour groups: terracotta, green and blue.

Born in Oviedo, Spain Patricia Urquiola has lived and worked in Milan for the last 25 years. She attended the Faculty of Architecture at Madrid’s Polytechnic University and subsequently completed her studies at Milan’s Polytechnic University where she graduated in 1989 under Achille Castiglioni. She has been awarded Designer of the Year by Wallpaper, AD Spain, Elle Décor and Architektur und Wohnen magazines. The German magazine H.O.M.E. und Häuser recognised her as Designer of the Decade 2000-2010. She has also received the Red Dot Award and the Chicago Athenaeum Good Design Awards amongst others. Her work has been exhibited worldwide and she was the Ambassador of the Milan Expo in 2015.

GAN was founded in late 2008 in order to give an identity to GANDIABLASCO’s line of textiles.