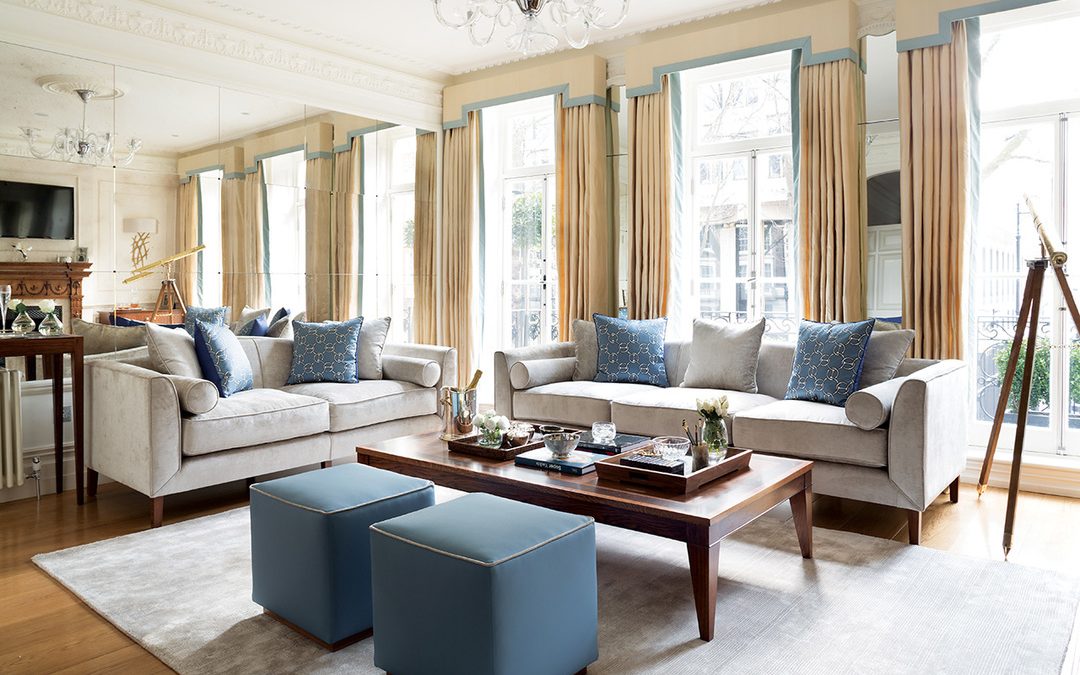 At just over 370 square metres, this substantially terraced residential space is ideal for a large family. Located in London’s Mayfair, it was built in the 1730s with subsequent late 19th century internal modifications, which included heightening of the ceilings. The rooms within are set over four floors, including a converted attic and basement.

As a classical three windows wide configuration, this is a typical London townhouse and is valued at £12 million. For Cochrane Design, this large property was a sizeable project to undertake, but – says the designer – ‘it provided a lot of space to play with, especially when considering the Art Deco style that the client preferred.’ 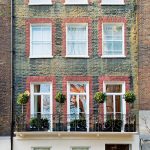 From the outset this was to manifest as a classical London townhouse. Minimal reconstruction meant that the interior spaces remained as original. 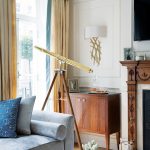 The inspiration for the grand living room involved introducing the subtlest of Art Deco trends.

The building was held as a residential property before Cochrane Design’s new development and was acquired as an investment by their client. The townhouse was to be restored to its original state of grandeur and luxury, while remaining sympathetic to its history and Grade II listed status. Thus, the original exterior of the house was to remain as was, the façade being maintained as per the requirement of its listed building status, however with minimal architectural changes to the interior. The furnishings and joinery were to provide the level of luxury specified by the client for a house with such a history.

The client’s brief to the designers for this unique property was inspired by Claridge’s Hotel, the iconic 1920s Art Deco Mayfair hostelry, and Linley’s hotel suite edits. Cochrane Design were to update this property to the same level of luxury and utility, drawing inspiration from design workshop Linley’s Art Deco rooms. The result is a grand London residence that exudes subtle, understated glamour. Each space was designed to suit its purpose, while retaining a balance between practicality and indulgence. 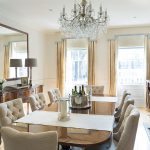 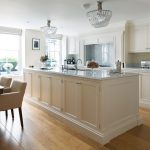 The careful use of mirrored panels in the living room and eggshell surfaces in the light-restricted kitchen create a pleasing illusion of space.

This brief meant an overall update to Art Deco style with modern amenities. This manifested in complete internal plastering and painting, with new windows and doors being fitted to maximise comfort, panelling added in every room and several marble slabs laid within the interior. Elements of the Art Deco Linley style were drawn upon in terms of symmetry and soft colours. Side tables, lighting and furnishings were sourced to evoke an Art Deco signature to the rooms, while accents of silver and glass were added to embellish the interiors with reflections of light.

Sean Cochrane reflects: ‘The main issue with the property was its Grade II listed status, which meant that there was a certain amount of unavoidable external control over what changes could be made by ourselves as architects and designers. Both inside and out, certain protocols had to be considered. As a result, the brief was tailored where possible to remain sympathetic to this London townhouse’s history, always considering the triple windows and classical proportions.’ 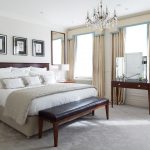 Much bespoke joinery is used for furnishings to create a luxurious signature. 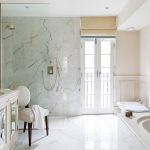 Inspired by Linley’s fusion of comfort and elegance, the interior was designed with the main focus being on how the rooms would feel at every point of the day. Light sources were sympathetically considered, with a trio of French windows channelling beams of light into the living room and Art Deco wall lamps glowing subtly after dark. The townhouse now has five double bedrooms, all with en suite bathrooms that feature slabs of bespoke marble, a triple-window wide living room in which the size is emphasised by a full wall mirror, and a kitchen / living space created specifically for the requirements of family life.