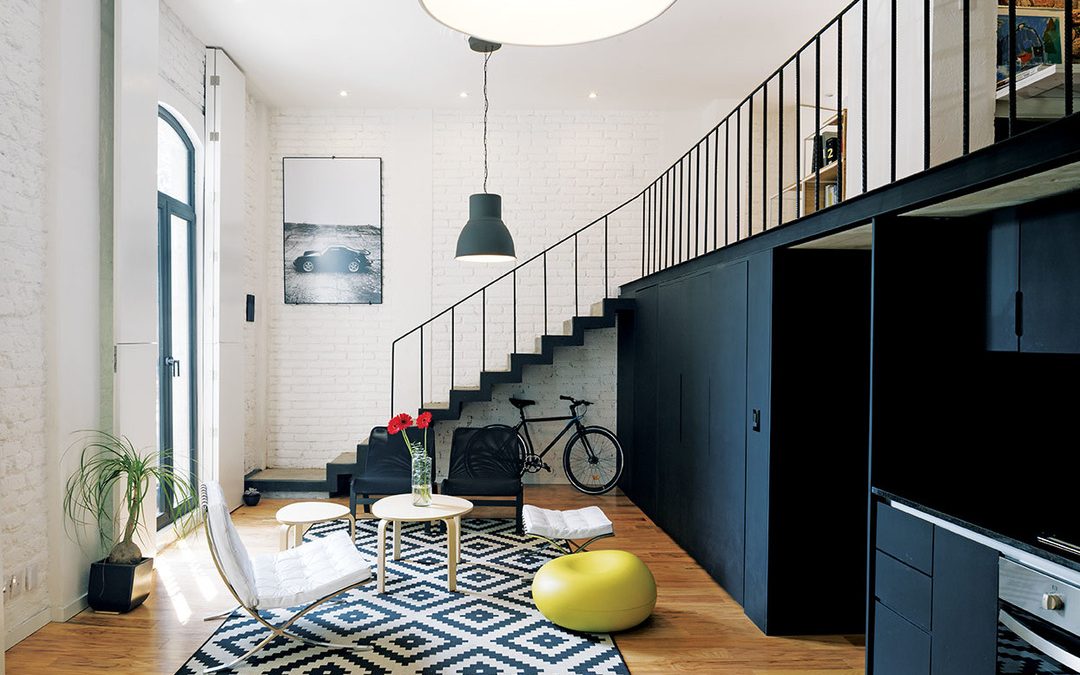 After being founded in New York City in 2003, Cadaval & Solà-Morales moved to Barcelona and Mexico City in 2005. The studio operates as a laboratory in which research and development are key elements of the design process. The objective of the firm is to create intelligent design solutions at many different scales, from large projects to small buildings. 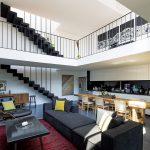 This multiple award-winning practice is considered to be one of the foremost architectural firms in the world and regularly collaborates with other designers from numerous countries. Their clever use of space with an eye firmly on the aesthetic has won many admirers.