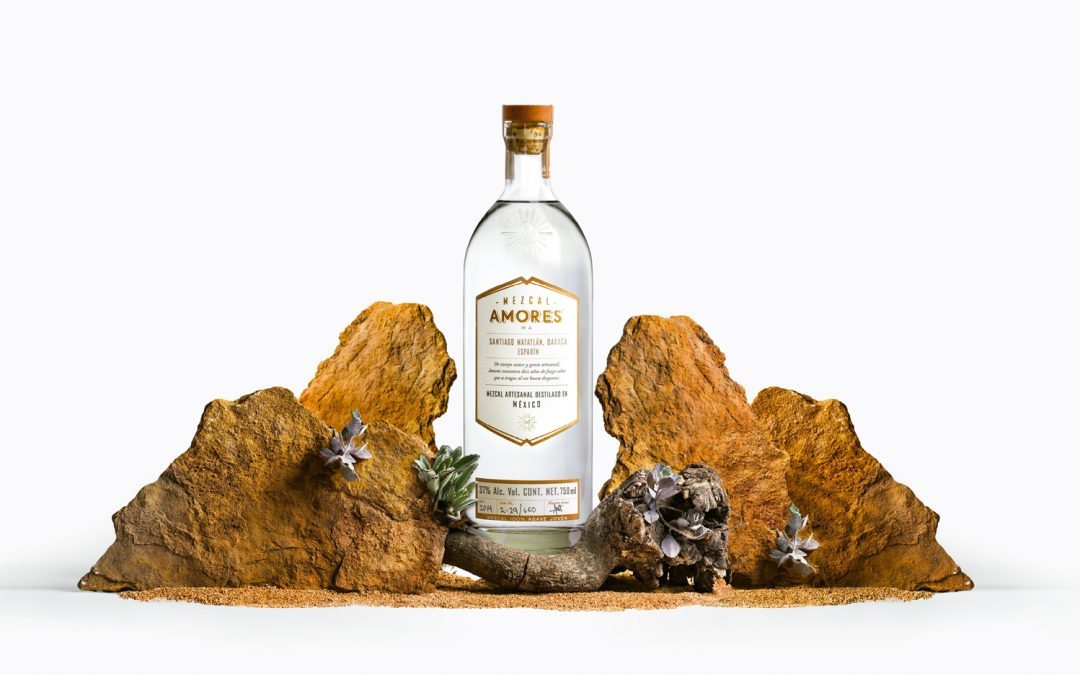 The brand Mezcal Amores/Amarás was founded in 2010 by a group of friends who, after making several trips to the different states within Mexico, slowly immersed themselves in a world that filled them with smells, flavours and traditions. Subsequently, they were to fall in love with, what they believe is the best distillate in the world.

They realized that Mezcal was not well known and appreciated, so they decided to create Amores/Amarás, as a sustainable and conscious project, to share their passion and devotion to the roots of Mexico. And pass this on to the world. 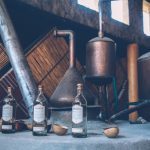 Agave is a symbol of Mexico. Over thousands of years, its pointy shape and green colour has been a visual reference in Mexican art and it constantly appears in photography, paintings and film. For Mexicans, agave is a sacred plant that gives jobs to thousands of families; knowledge of its distillation is passed down from generation to generation.

Agave is thus the raw material for Mexico’s oldest spirits and beverages, which sets them apart from any other distillates. There are more than 22 identified species for producing Mezcal; meanwhile, in Tequila there is only one.

In Pre-Hispanic cultures, Mezcal was regarded as a mystical beverage, made from five elements: Earth, Fire, Wind, Water and ‘Spirit’, which resulted in one of the finest beverages in the world.

Its characteristics emanate from an artisanal production process and they change significantly from region to region. Each village gives Mezcal Amores/Amarás its specific characteristics making every batch unique.

Synchronized with time, their Mezcals work together with man and earth. From the plant to each bottle they seek to demonstrate the specific aspects of the terroir. This is in synch with the experience of each of the Maestro Mezcalero, who produce Mezcal Amores/Amarás and extract the very essence of this beverage.

Amores/Amarás, is the purest distillate for consumption because during its production process there are no added chemicals. While other distillates add artificial additives and agricultural yeasts, this fermentation is 100% natural and uses the environment’s natural bacteria. It’s a natural process that can last from 7 to 30 days – depending on the production season and the variations in rainfall and weather.

This allows the creation of complexity in the microbiotic interactions giving Mezcal a variety of tastes and aromas that represent solar energy, climate and the terroir.

Being an artisan-made distillate, Mezcal Amores/Amarás smells and tastes like the community where it comes from and drinking it forms a direct connection between producer and consumer. It should be tasted consciously and calmly to enjoy the flavour. Slowly – sip by sip – to connect with the essence of this elixir.