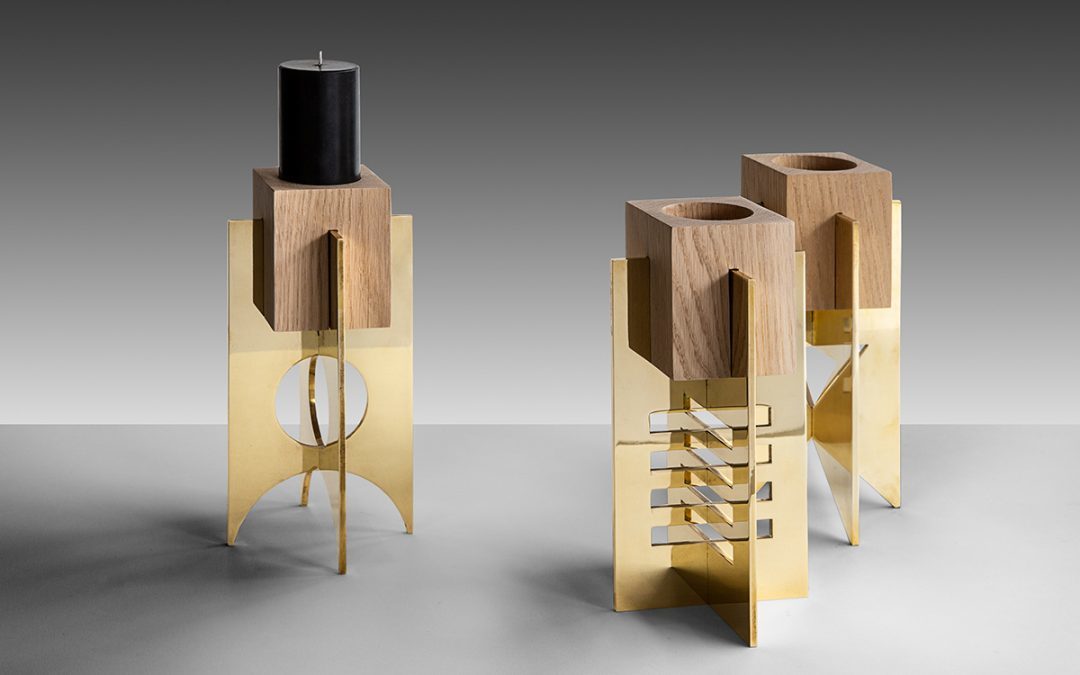 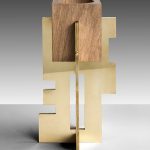 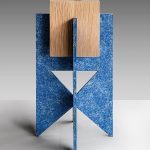 Stellar comes from the Latinate for “star” and is epitomised in OKHA’s range of Stellar and Super Stellar candleholders by designer Adam Court, which draw on both cosmic and cultural references.

Why Stellar? Stars are the result of a heated compression of inter-relational forces: the force of gravity compresses atoms in interstellar gas until the fusion reaction begins and a new form is born. The same description can be applied to many elements, including human nature; the often fascinating and unpredictable results of bringing opposing elements and forces together to give life to a new entity, form or perspective. 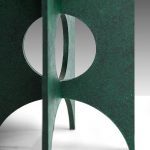 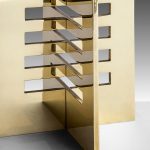 For Court, the Stellar and Super Stellar candleholders are imbibed with “the emotional evocation of starlight, movement, combustion and constellation.”

He has also used a name which will remind people of the tragic and sensual women of Tennessee William’s A Streetcar Named Desire and Dicken’s Great Expectations applying “the dynamics of opposing forces; two intersecting planes collide to create new perspectives and alternative dimensions”.