Makes Sense: Lexus Planting Thousands of Spekboom on its Road Towards Carbon Neutrality 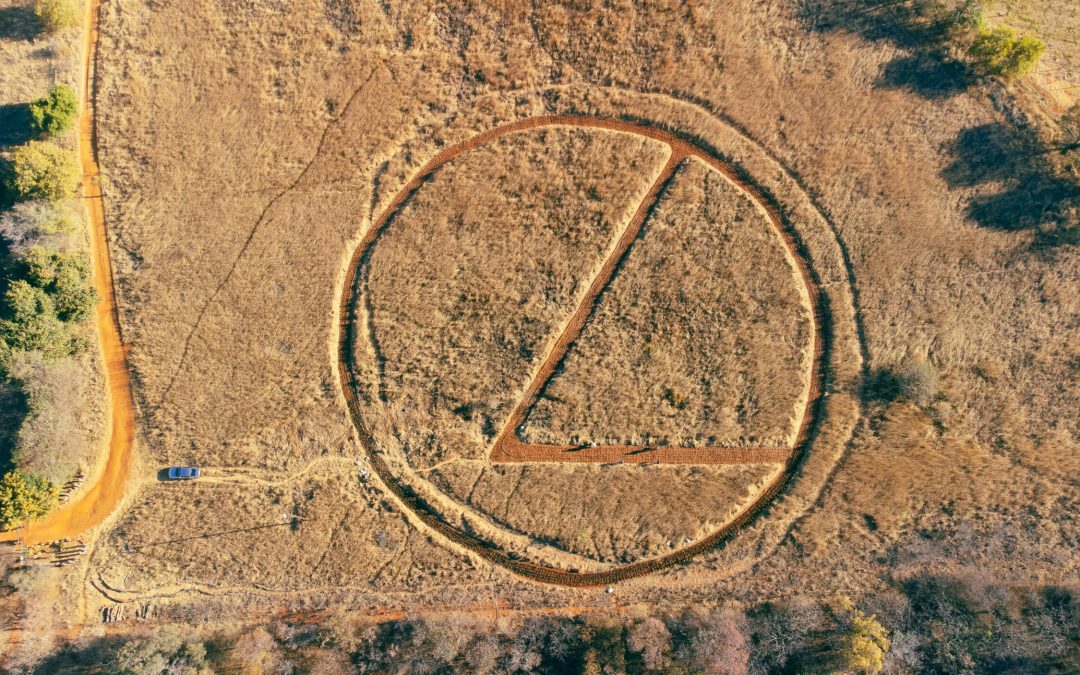 Committed to planting enough Spekboom trees for every hybrid model sold locally to offset each of these vehicles’ carbon emissions for at least one year, Lexus South Africa has since mid-August 2021 already planted more than 6000 Spekboom plants at the Owl Rescue Centre in Hartbeespoort. 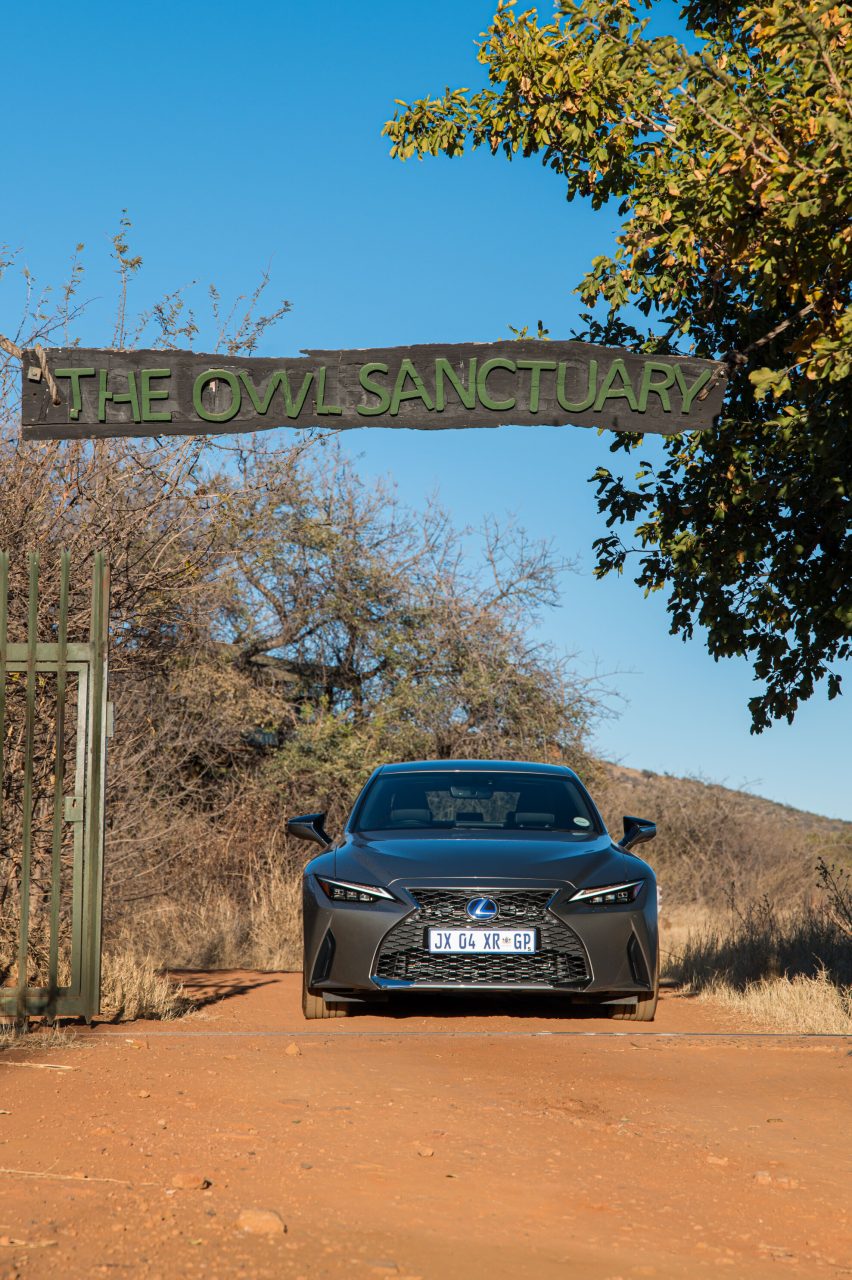 Spekboom are succulent plants that help remove carbon dioxide in the atmosphere and can absorb between four and 10 tonnes of carbon per hectare. They are excellent soil-binding plants for preventing soil erosion, can grow as tall as five metres, and can live up to 200 years. 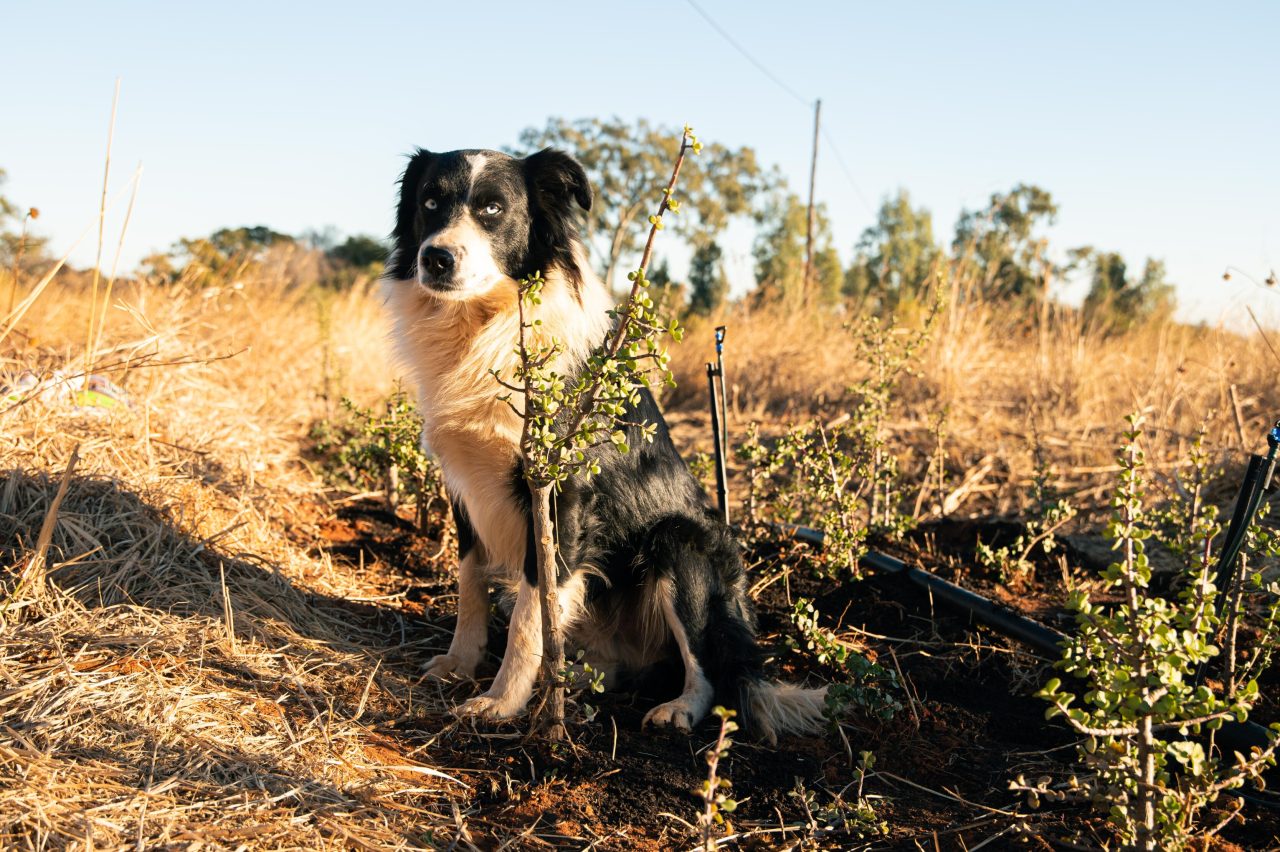 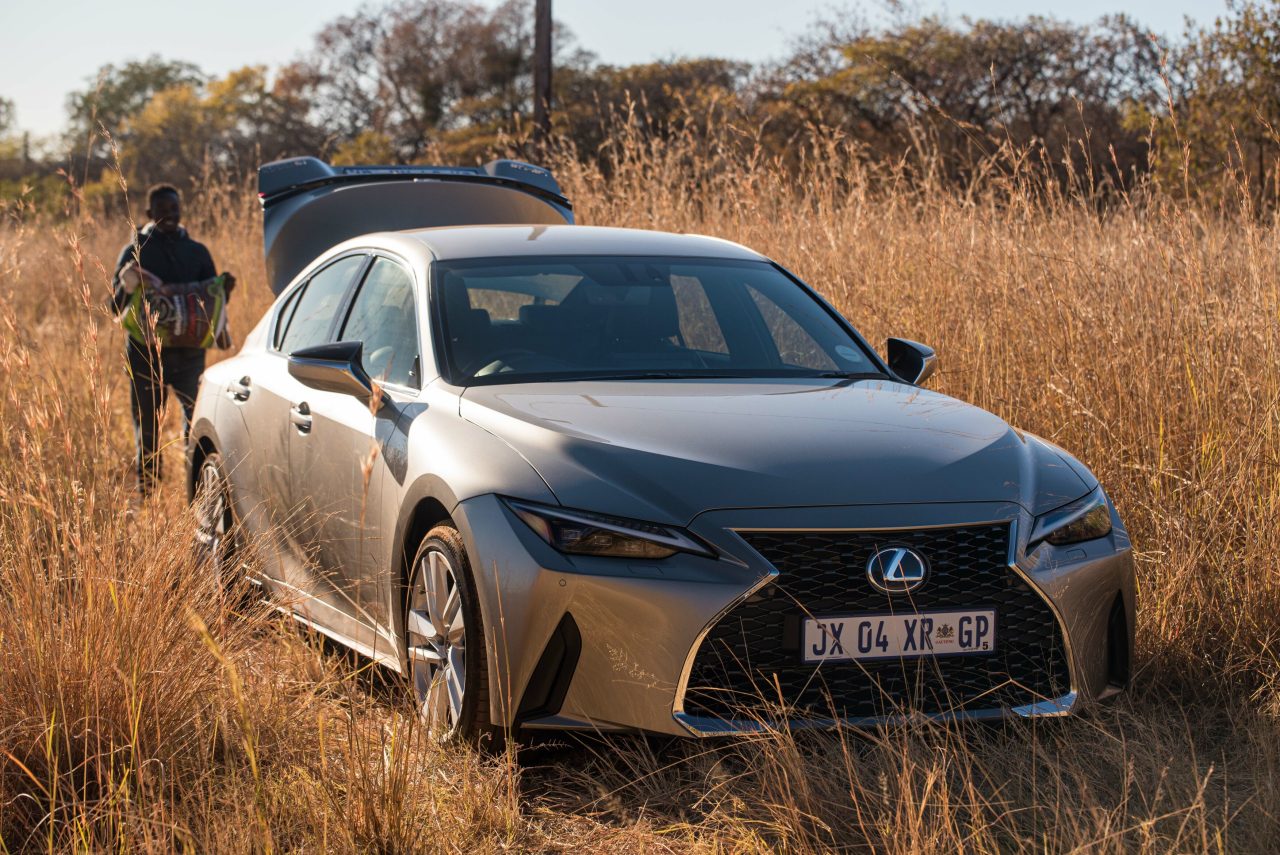 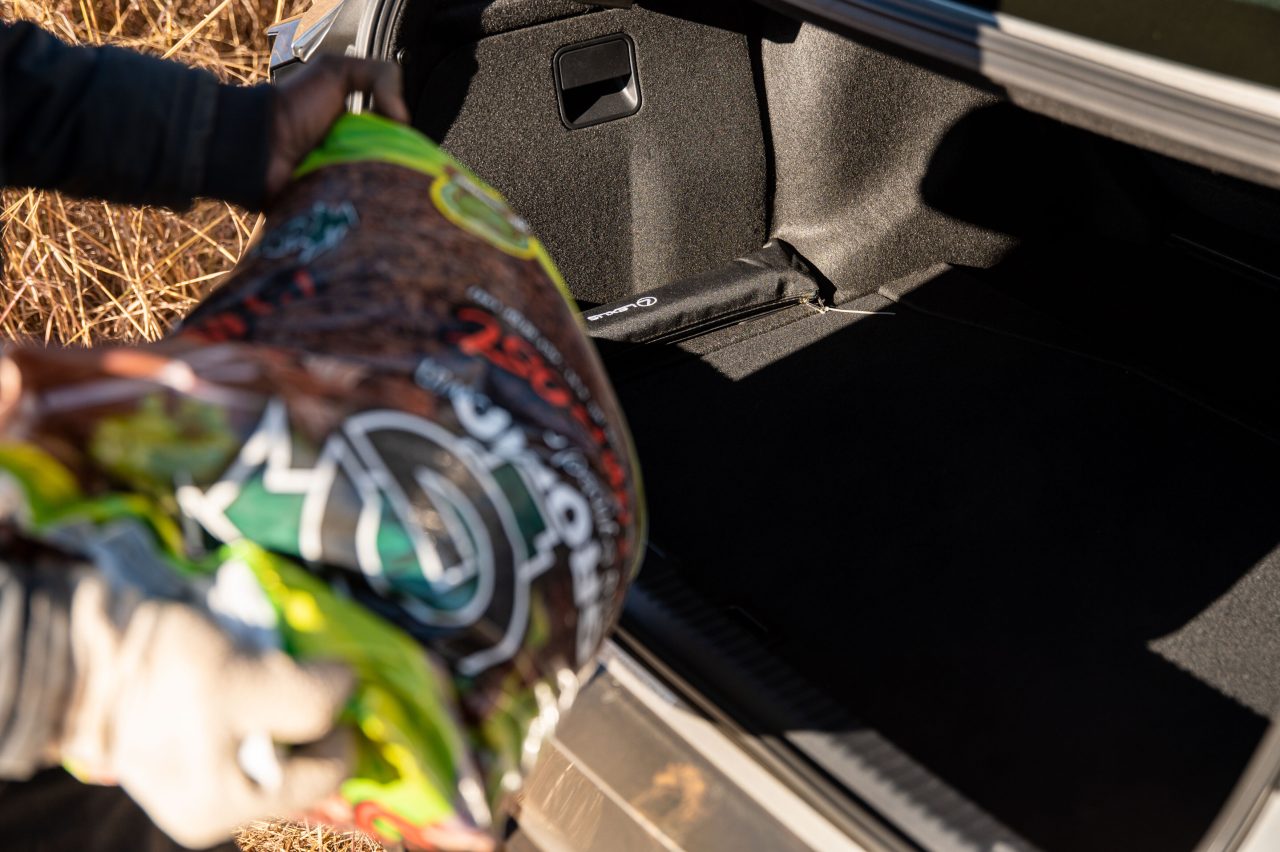 What is also telling in the context of alternative vehicle propulsion and electrified mobility is that Lexus has been a pioneer and an innovator in the luxury car market since the launch of the RX 400h in 2005. The brand’s electrified vehicles have accounted for a cumulative global reduction of carbon dioxide emissions of approximately 19 million tonnes. 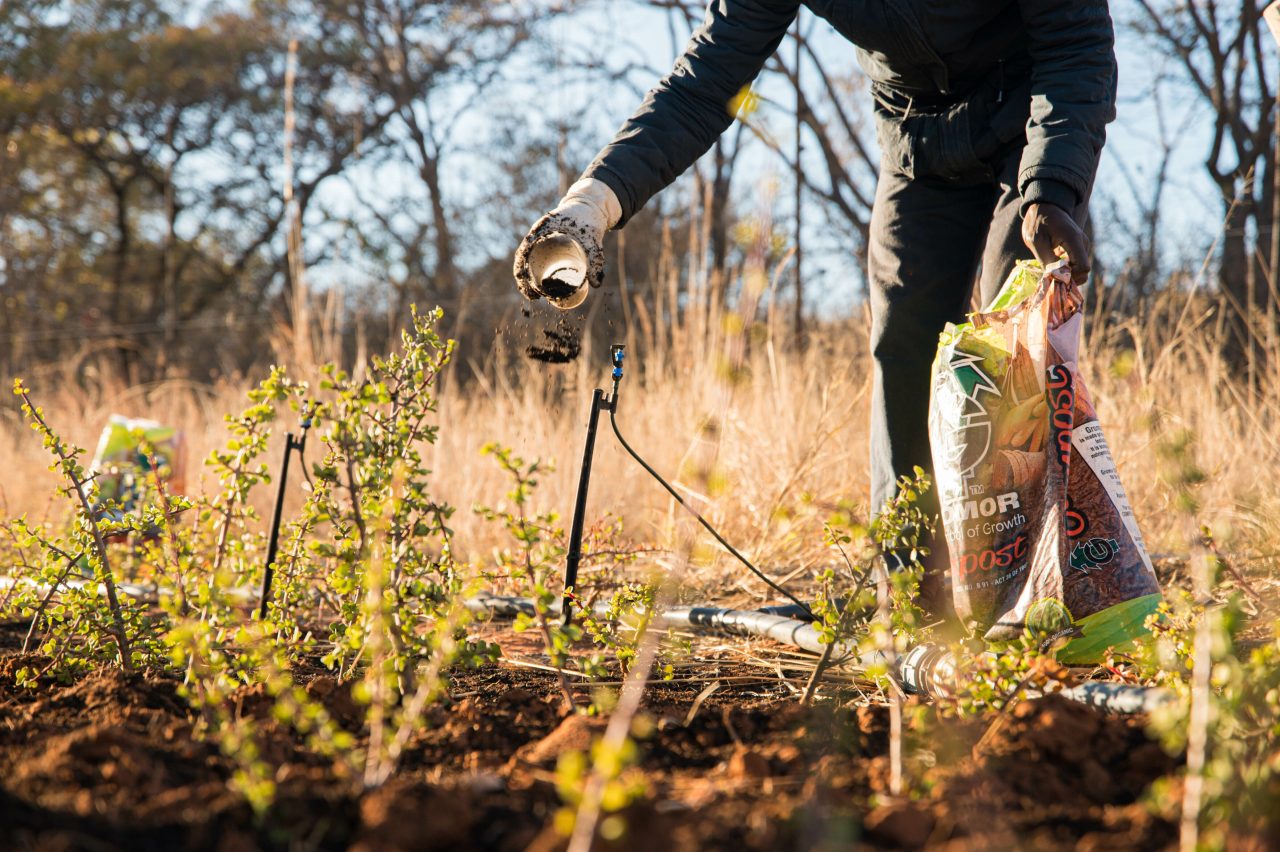 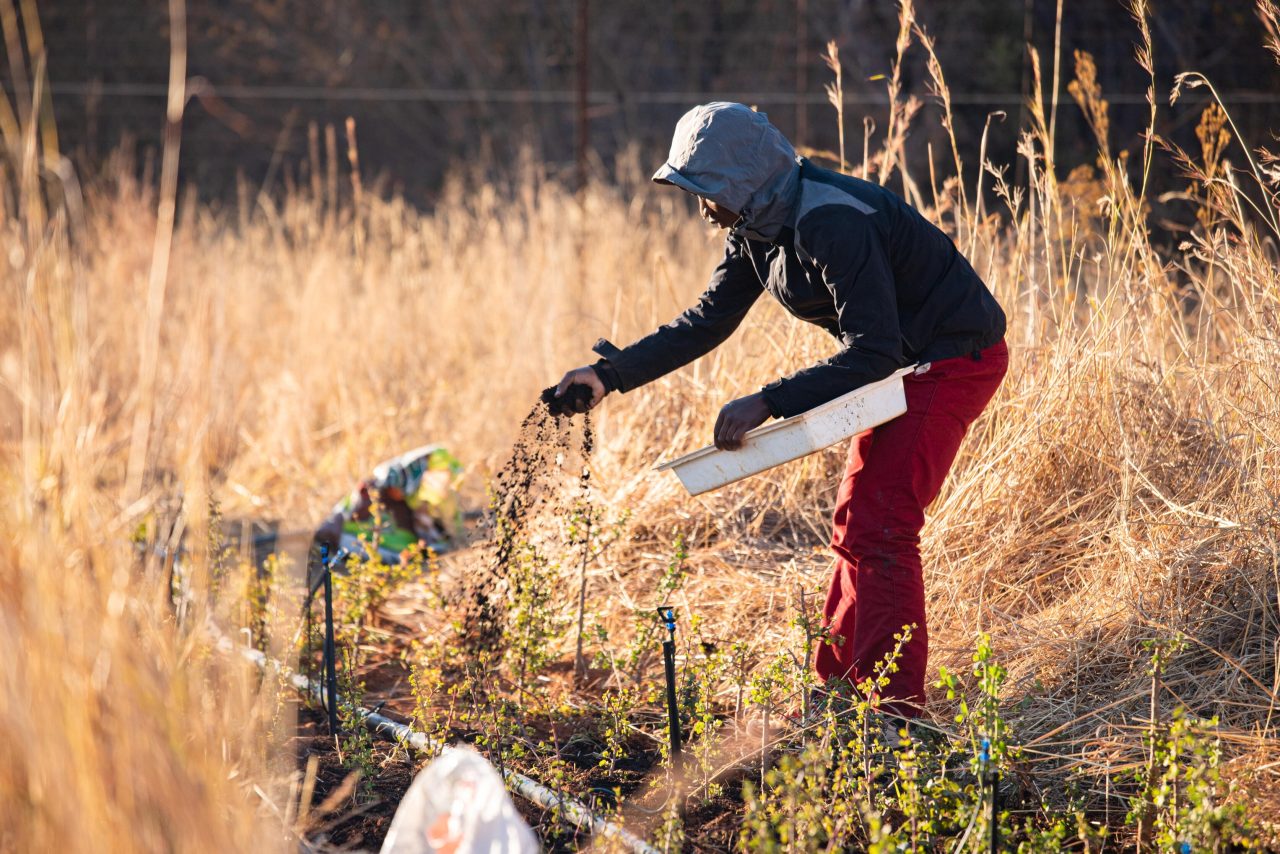 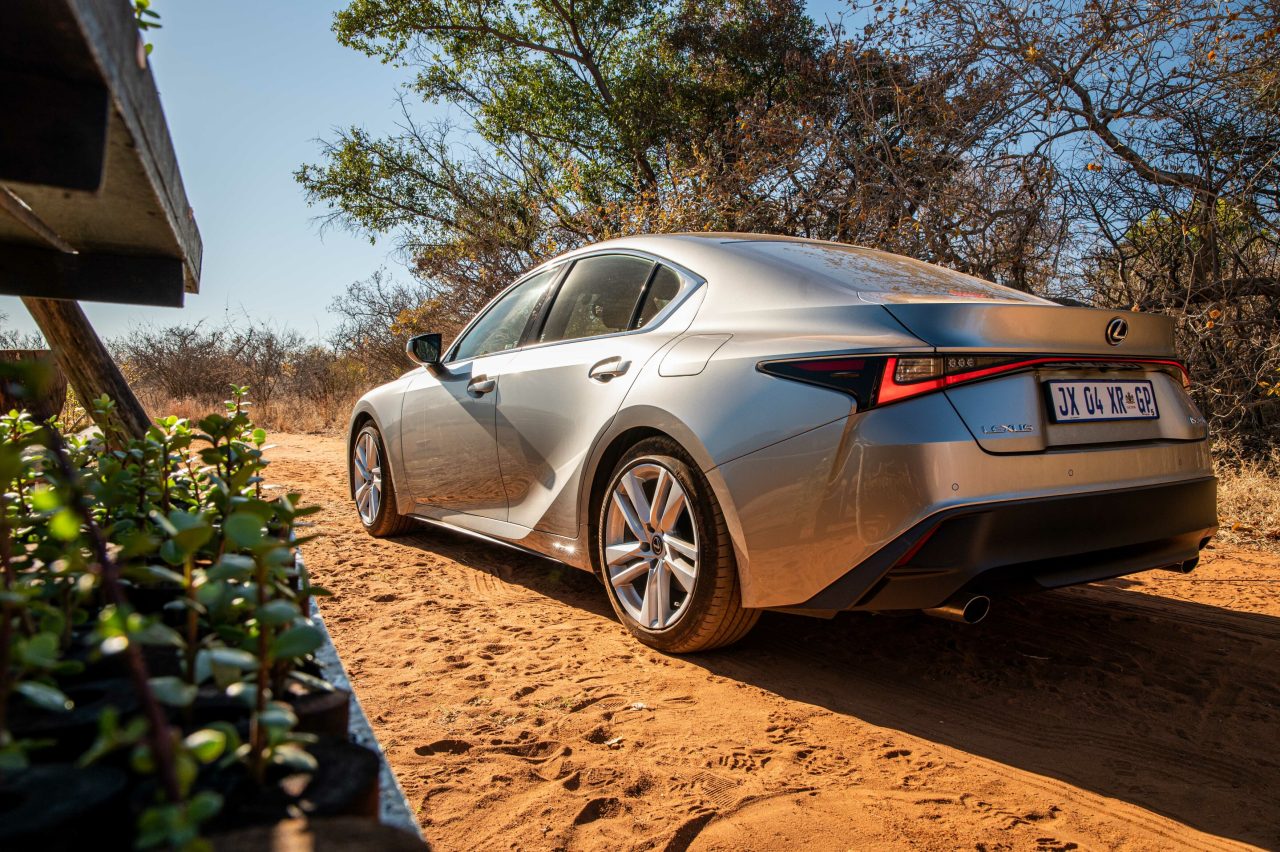 In 2020, 33% of global Lexus vehicle sales were electrified variants. As a luxury brand, Lexus has been a leading light in electric vehicles, further cementing TSAM’s commitment to carbon neutrality.

Internationally, the company has eclipsed the major milestone of two million global sales of electrified vehicles at the end of the first quarter of 2021, reflecting a commitment to the reduction of carbon emissions across a significant number of luxury segments. This is a clear indication that like the parent-brand Toyota, Lexus is firmly on the path to carbon neutrality. 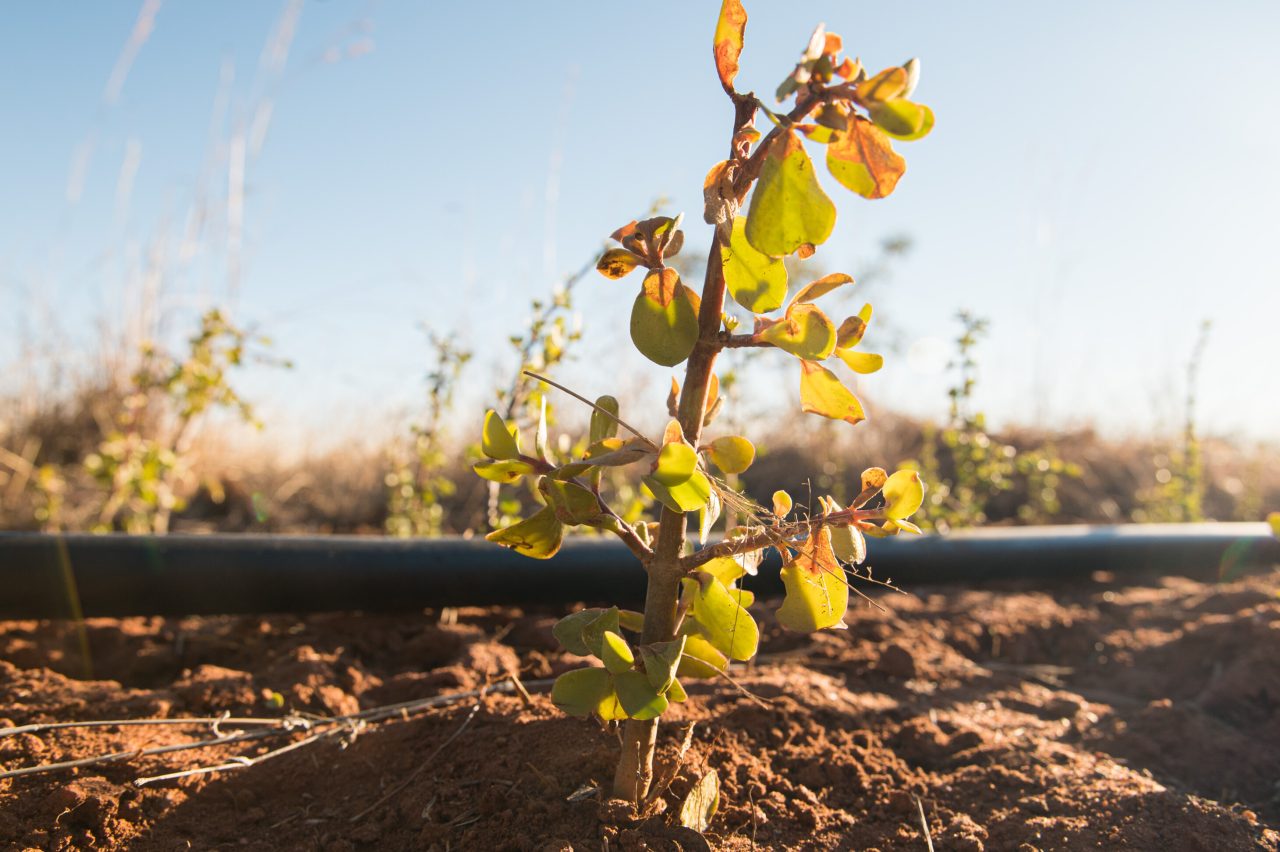 As a subsidiary of Toyota, who have already announced plans to achieve carbon neutrality by 2050, Lexus is equally aligned with the Paris Agreement (international treaty on climate change) and its call to the world to reduce the gas emissions that contribute to global warming. 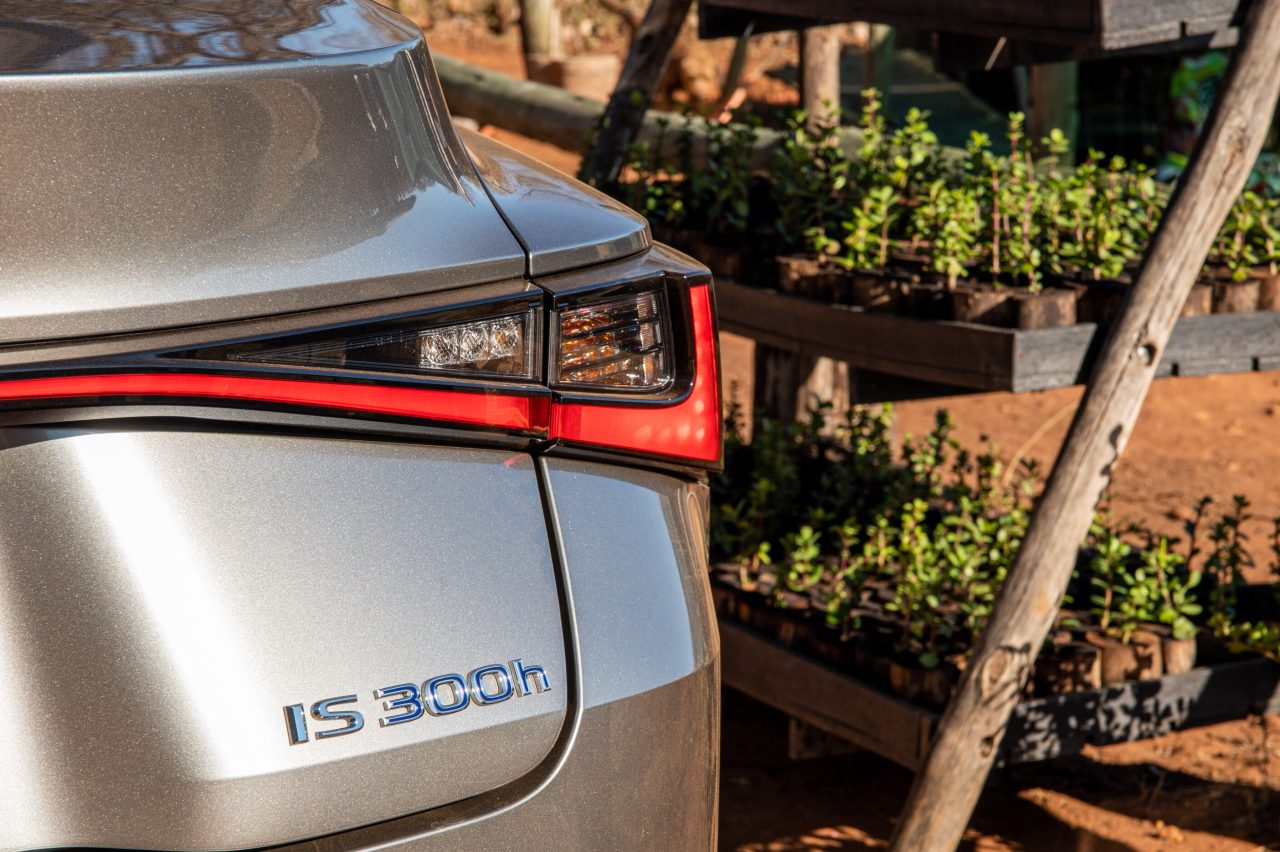 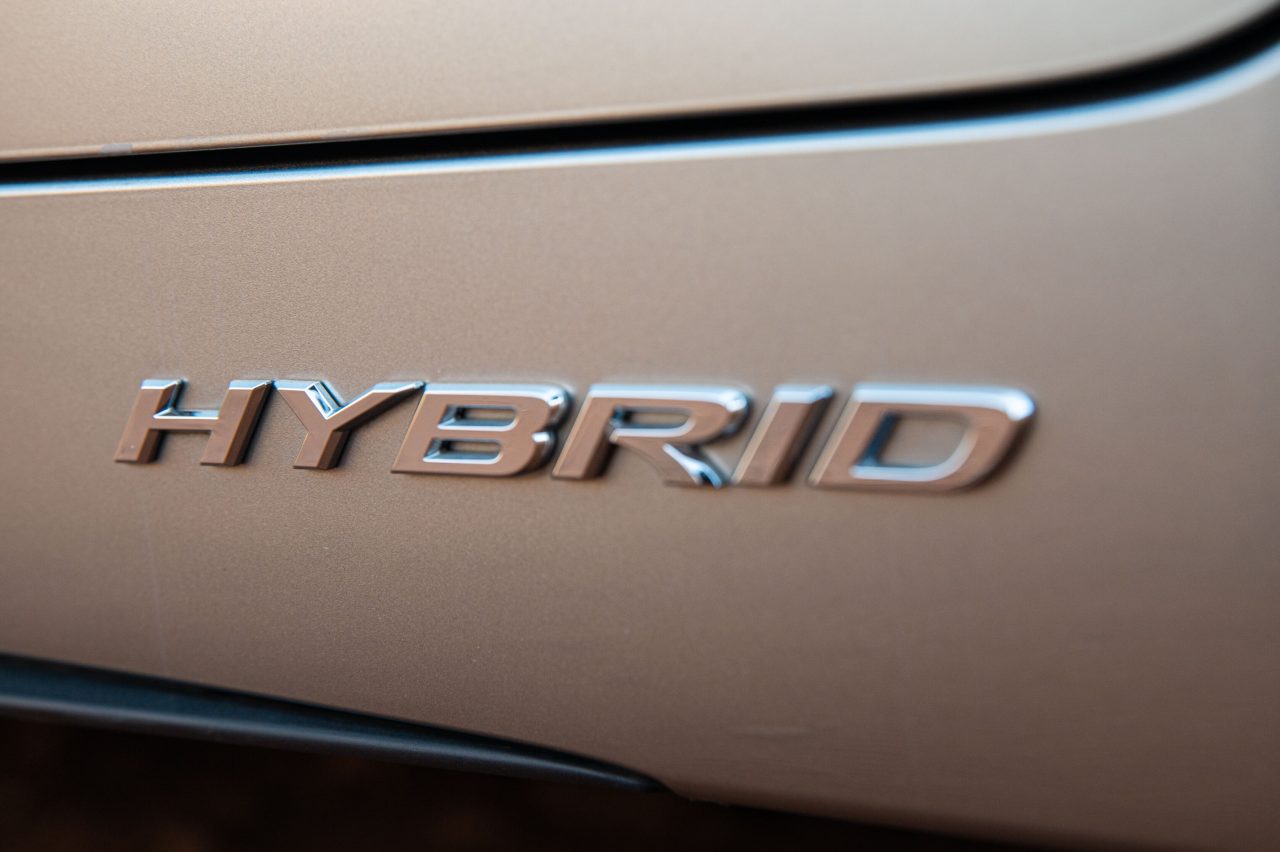